At the commencement of the series, Miki Anderson, the female lead, has just been released from jail after doing time for a crime she committed as a youth and has returned to Savage River. Despite her desire to move on from the past, Miki’s village’s skepticism intensifies when another crime occurs in the days after her arrival. Miki attempts to find the genuine culprit to cleanse her name and learn the truth, disclosing long-kept secrets along the way.

Savage River dives into the difficult sociological territory, with class and racial conflicts in the neighborhood playing a significant role in the plot. The primary character is a fascinating portrayal of a complicated, confused woman.

It is easy to believe you already know how such a narrative ends, but A.B.C.’s latest six-part series is not your typical crime story. Savage River delves into complicated sociological ground, with socioeconomic issues in the community playing an essential role in the story.

The music lends the show an eerie, evocative atmosphere, and it employs typical Gothic motifs such as haunting scenery, a remote rural environment characterized by deterioration, elements of confinement and suffocation, with an unanswered history invading the future. It serves as a modern interpretation of Australian Gothic. They wrestle with feelings of solitude, sorrow, and estrangement in Australian Gothic literature, echoing anxieties sparked by colonial history.

Recap Of The Savage River Episode 5

Miki Anderson is permitted to take two personal calls while in jail at the start of the episode. Before the cops took Miki back, Adam Lang attempted to assault her, Terry Anderson tells Lynne Anderson. Wayan and Chandra Pattison are watched by Nick and Joel Thorpe while eating. Nick sets off explosives within the hood of a neighboring car as Kevin welcomes Bryan and Hank.

Joel and Nick run away on foot as the car catches fire. Deborah and Lynne argue back and forth. When a notice regarding Kevin’s automobile appears on Rachel Kennedy’s cellphone, she goes over Jasmine Lang’s coroner’s results. She phones Bill Kirby, the Senior Sergeant, to inform him that she will be there soon to begin Miki’s questioning. 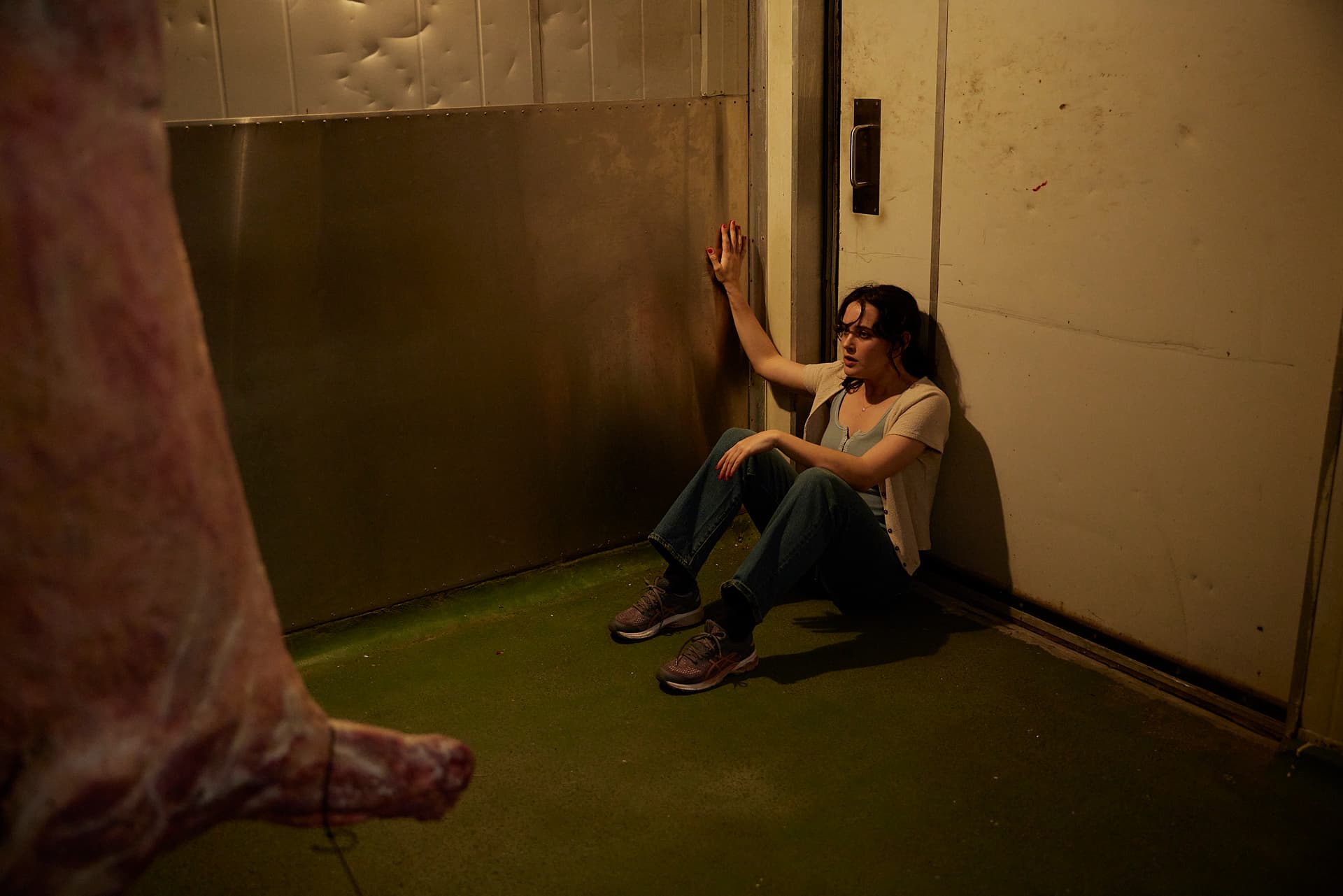 People Suggest It Is More Than A Whodunnit

Bryan and Hank are reassured by Kevin that the car was only a practical joke. They are moving to Bali, which Chandra notifies Rachel about. Kevin claims that Ivy will not accompany them. Rachel questions whether he will simply discard her. He is reminded by Chandra to keep his relocation to Bali. He declares he lacks money while his voice is raised.

Miki is warned by Rachel that meddling with the documents might result in her being returned to prison. According to Deborah, it has not been determined if the knife discovered in Miki’s cabinet was used in the murder. According to Kirby, the blade with the shattered tip was probably used in the crime. Deborah claims that all they have is circumstantial evidence and that Miki has a plausible explanation.

Miki questions if there is sufficient proof for the police to file charges. Deborah informs her that this looks to be the case. She learns through Miki how Hugh was killed inside the meatpacking plant. Deborah advises her to notify the police. Miki informs her that she will not speak to her. Miki sneaks into Colleen’s house towards the conclusion.

In a notepad, she finds a heart etched with the initials “JL+K” enclosed in it. Miki is spotted by Joel swimming into the river. Jasmine is pushed into the ocean by Miki in memory. Jasmine reappears and swims away. As Miki reappears at the moment, Joel dives into the ocean. Rachel concludes Kevin killed Hugh. He is apprehended. The episode finishes with Simon seeing video surveillance of Miki taking off her bleeding top.

Where To Watch Savage River Episode 6? 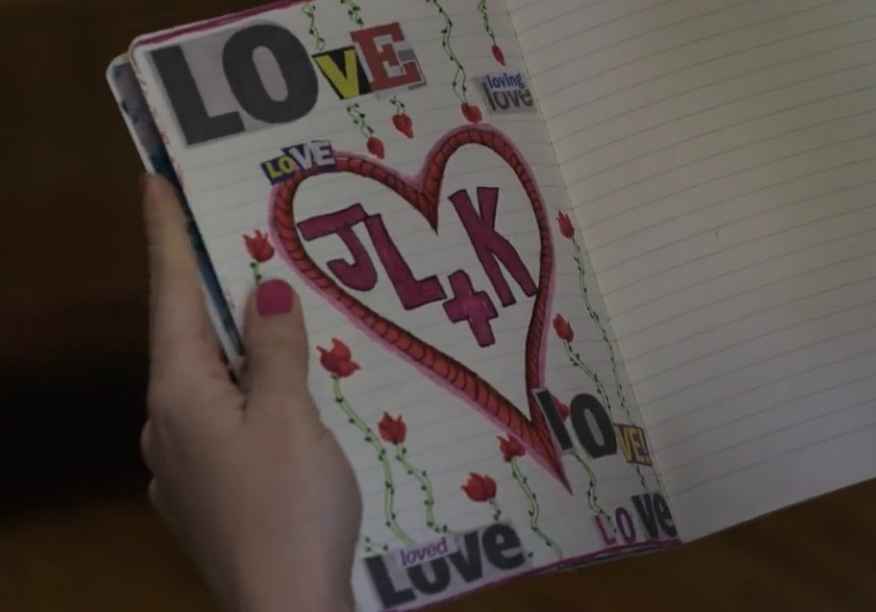 The newest craze among marathon viewers has been binge-watching, particularly since the lockdown has been in effect since 2020. They don’t just stick to one place or category but explore many directions throughout a drama that has recently become the standard. All these Binge viewers have Savage River on their list of shows to watch. The sixth and last episode of this crime drama will air on A.B.C. on the 9th of October, 2022, at 8:30 PM. Stay tuned to our website for more updates.