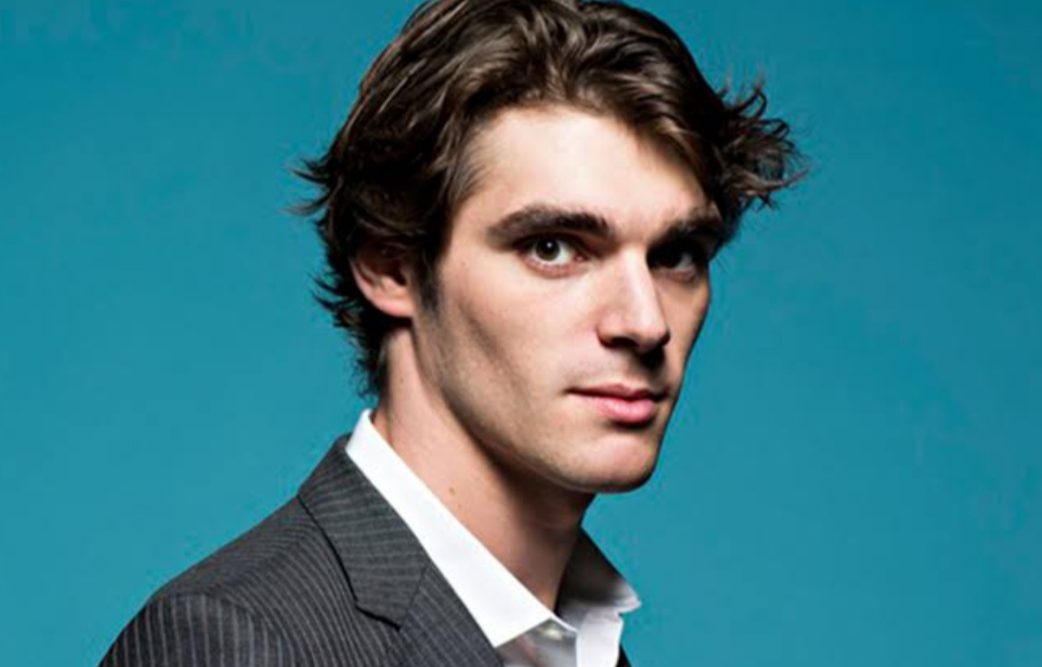 People are lately showing concerns about whether RJ Mitte is disabled in real life. What do you think? Well, before going deep, let’s learn about what he is popular for.

Originally known as Roy Frank “RJ” Mitte, he is a stunning, handsome and talented actor. Haven’t you seen Breaking Bad as Flynn? That’s not the only one. Some of RJ Mitte’s famous works include- House of Last Things, Rivers Run Red, Standing Up for Sunny, Triumph, Switched at Birth, The Guardians of Justice, and a few more.

RJ Mitte has not just been limited to this but also has made appearances in a few music videos. One of those is titled “If I Get High”, by the artist, Nothing but Thieves. It was released back in 2016 and he received quite recognition and fame.

By now, you must have understood the versatility of RJ Mitte in the entertainment industry. Right? Well, his character on Breaking Bad had a quiet match with him in real life. It’s his suffering that ultimately made him opt for the audition of the role. He has claimed it to have shaped his professional career. What’s up with RJ Mitte’s disability?

Is RJ Mitte Disabled In Real Life? His Suffering Revealed

Heard about cerebral palsy? To the ones who don’t know, it is defined as a “congenital movement disorder.” This is majorly caused because of abnormal brain development. Doctors suggest that proper treatment can help a bit but it can never be cured completely. 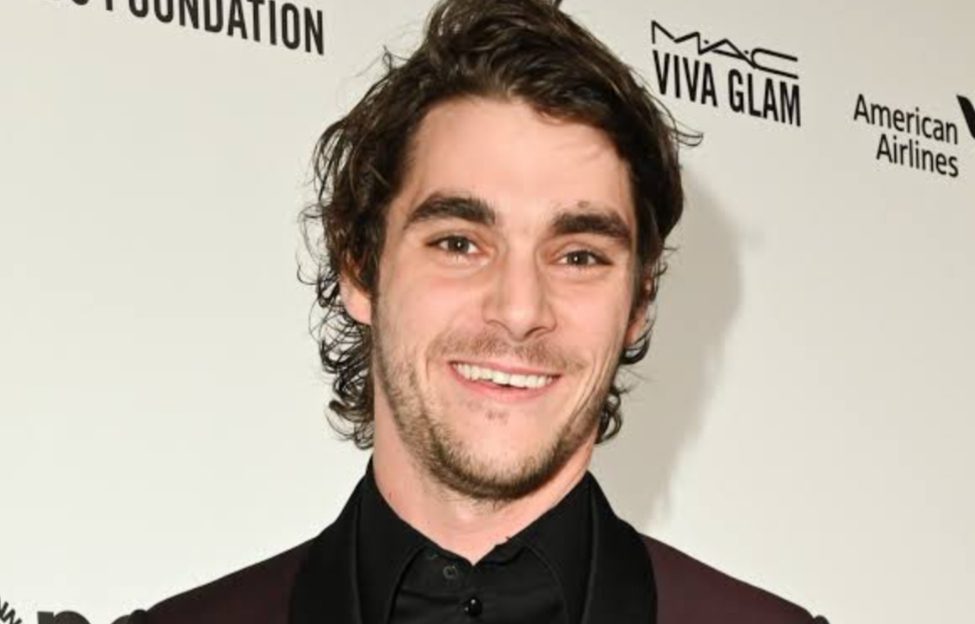 RJ Mitte suffers from cerebral palsy. Having that led him to get the opportunity of portraying Flynn in Breaking Bad. He was diagnosed with the same as a toddler. But it’s not exactly how it has been shown. In reality, his condition is not that worse but mild.

The actor does not use crutches or slur his speech. However, things were never that easy for him, and have overcome various obstacles in life so far. It’s all because of his immense self-confidence and belief.  On this note, RJ Mitte has said that barriers help a person to adapt and grow. He is against the obstacle of breaking down or discouraging the person.

Who founded RJ Mitte to have cerebral palsy? Well, it was his grandmother’s friend, and he was then just three years old. He has shared that during his childhood days, he became a target for bullies because of being disabled. But, he had some good friends who defended him from getting bullied by other children. Looking at them, RJ Mitte encourages other people to be like his friends and act as the real hero. On this note, he said, “Be the advocate you would want someone to be for you.” 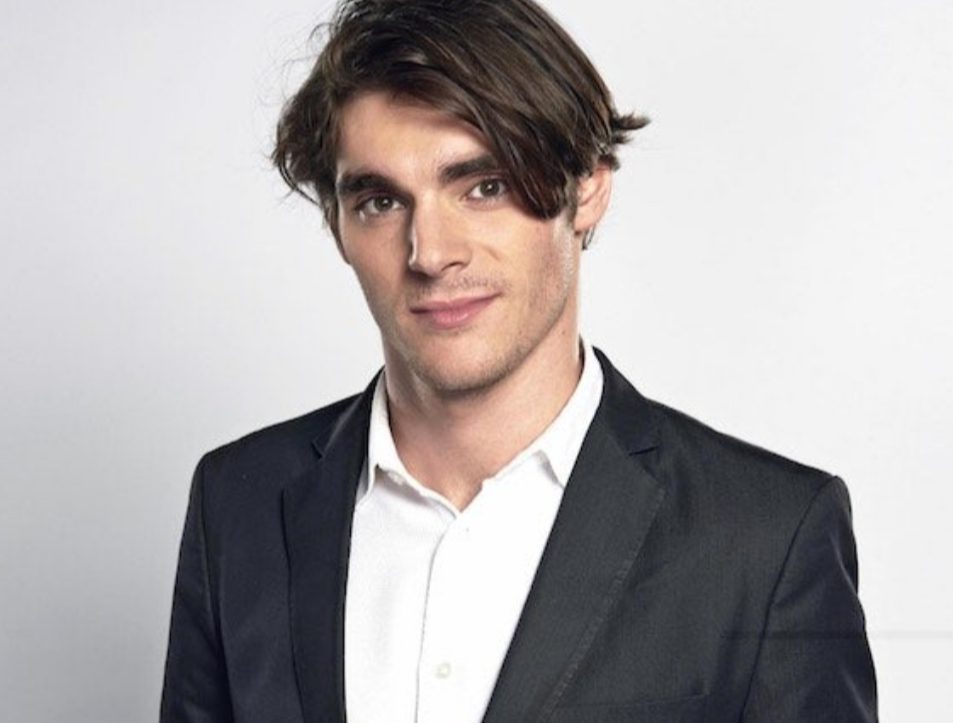 Despite being stuck with cerebral palsy, RJ Mitte took karate and martial art classes. Once, he shared that it’s very important to take a stand for yourself and let others know that they can’t push you around.

It feels great to see RJ Mitte being so courageous, brave, and confident about themself. He knows his worth and is delivering his best, as always. Such an inspiring person, he is! Best Wishes to RJ Mitte for the upcoming days of his life. Hoping to come across more of his great works real soon.

Also Read: Rebecca Coriam Disappearance: Everything That Went Down