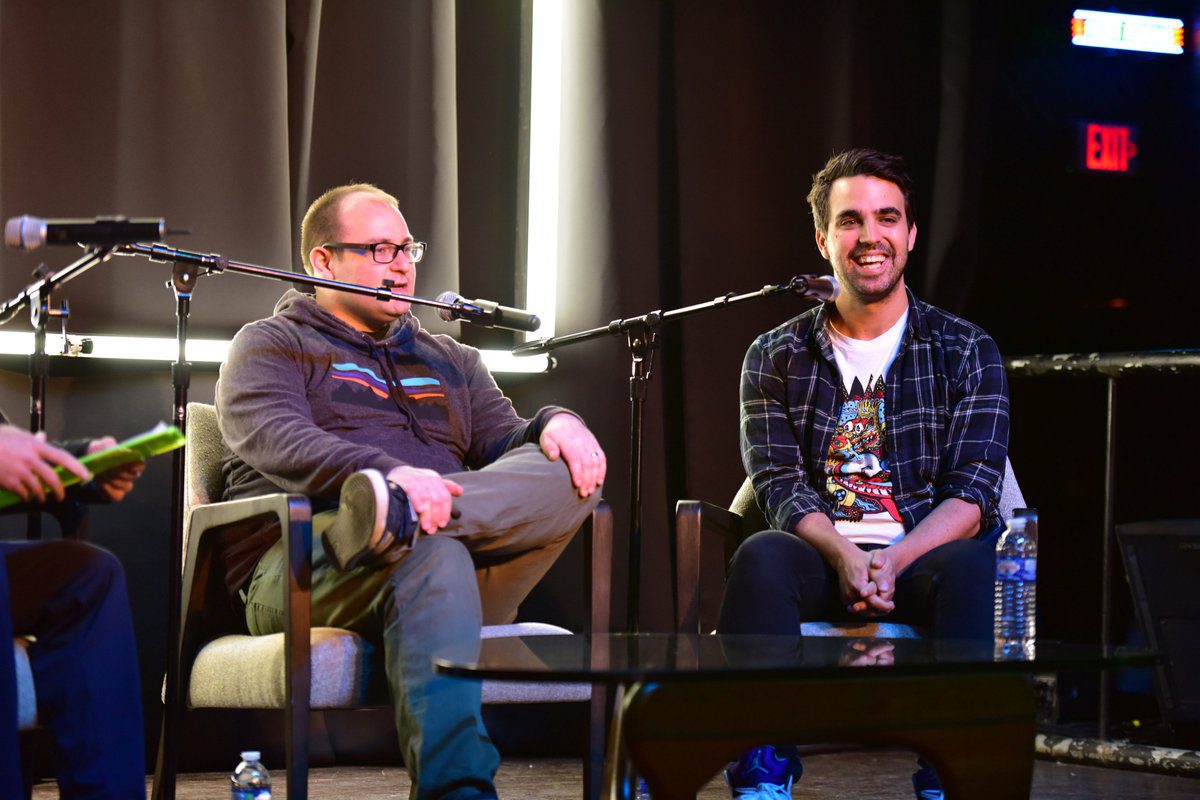 Reply All podcast is finally getting closed and here is all that we know about it. The show has given us a total of 189 episodes but it is now time for it to end. It has been eight years since we had the first episode of the show. It was just last year that we saw the podcast go on a hiatus and did not appear with new episodes for a while. The series also canceled two episodes. This came in a notion where the episode has allegations of structural racism as well as the toxic work culture at the food magazine called Bon Appetit which is full of issues.

There were various allegations on the podcast during this time. It was when two people from the company compared the working structure of Gimlet Media similar to what they are investigating about Bon Appetit. It was claimed that two people who previously worked at the organization acted the same way. This created a frenzy throughout the media platforms about canceling the podcast.

It was Eric Eddings who made all these claims. Through his account on Twitter, Eric made the world aware of how two employees working at Gimlet Media during that time, were equal contributors to the toxic work hierarchy at the institution. These two people pointed out by him were P.J. Vogt as well as Sruthi Pinnamaneni. In his tweet, Eric specified how the deeds were carried out by the two. 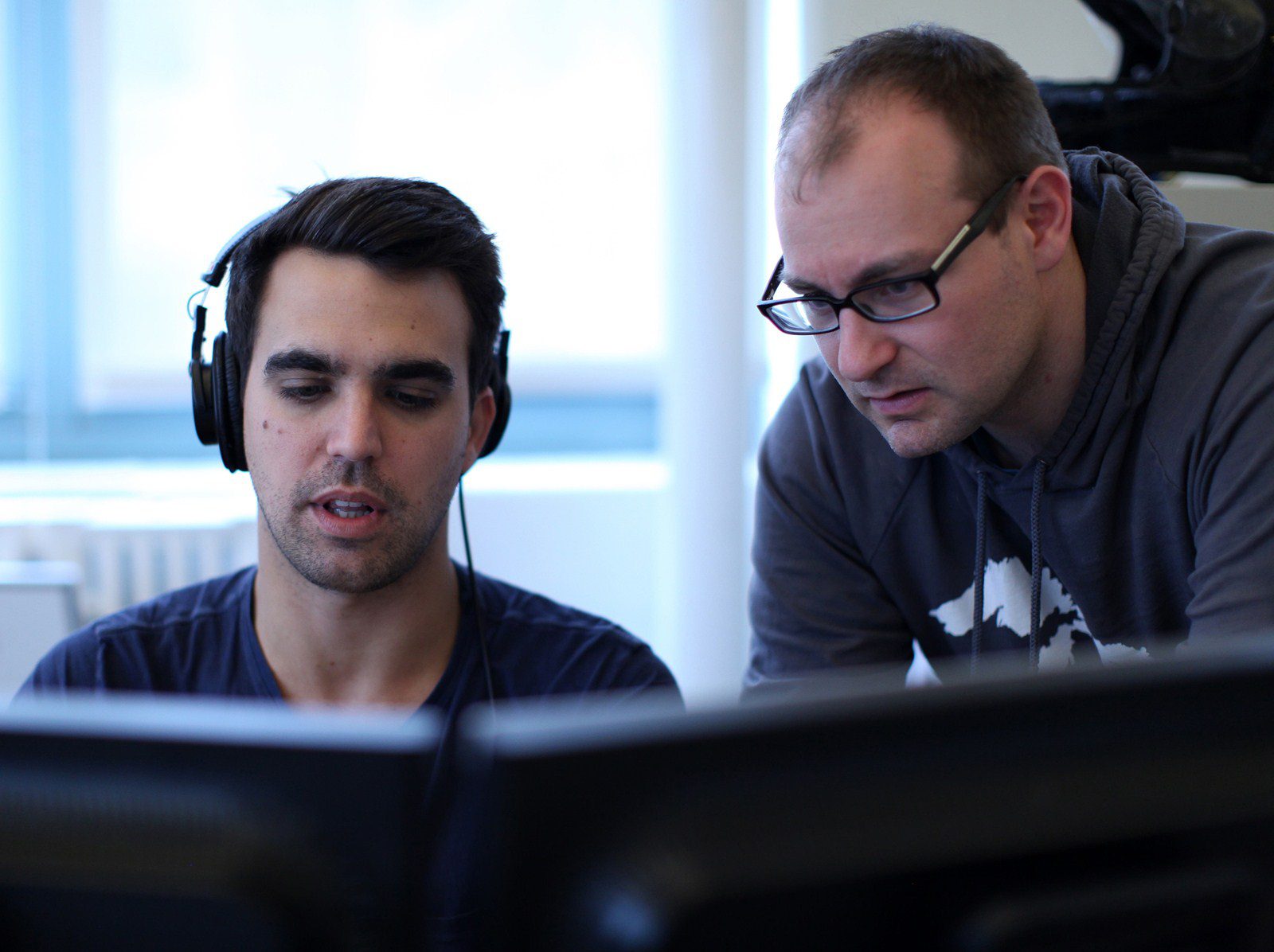 Emmanuel and Alex working on the Reply All podcast

They tried to influence others in a neglect a drive to unionize the members of the group. Also, it was mentioned that Vogt used to send harassing messages to all the organizers of this event. Sruthi and Vogt both tried to apologize to their karma on Twitter itself. Well, Sruthi does not have a Twitter account at this point in time.

What happened after the hiatus of Reply All in 2021?

After this incident, the host of the Reply All podcast decided to issue a public statement to give all their listeners closure. Alex Goldman stated that due to this situation, the higher authorities at Gimlet Media tried to run a thorough search about everything that has happened. They decided to cancel their work and investigation which they did on the Bon Appetite work environment. Soon, PJ and Sruthi both decided to leave Gimlet Media. The last two episodes did not air at all. Although, the ones that did, were not removed by the team.

As of now, Reply All is running the last series of their podcast. We have The Test Kitchen Revisited. This story ventures into why PJ and Sruthi really left among other stuff. There will only be 15 more episodes in this run. The last one will be a farewell episode celebrating Reply All podcast end.

Why is Reply All Podcast Ending?

Previously, when Vogt and Sruthi were still a part of the team, the show was hosted by them along with Alex Goldman and Emmanuel Dzotsi. After the whole incident, Emmanuel and Alex were the only two people left in the show. To add to their glorious ending, the show never disappointed its listeners and each time, there were more people than before. The reason behind closing the podcast is still not known. Although, after this massive failure in the team the show surely took a massive hit. There rose other main challenges and it was clear from the struggle that it was hard to keep the show alive. Our best guess is that after taking a hit on the brand, everything was more tedious than what it actually is worth.

It would actually be nice if the two remaining hosts would have told us the actual reason as to why they left. In the last episode, the 189th one, the two just went off with a shrug leaving fans with question marks rather than full stops. The hosts rather talked about what they would do after the Reply All podcast ends. Goldman explored how he would create a follow-up series about Tales of the Crypt. He would also try to get into music among other interests.

Also read: Does Ari Shaffir Have A Boyfriend? Widespread Speculation About the Podcaster