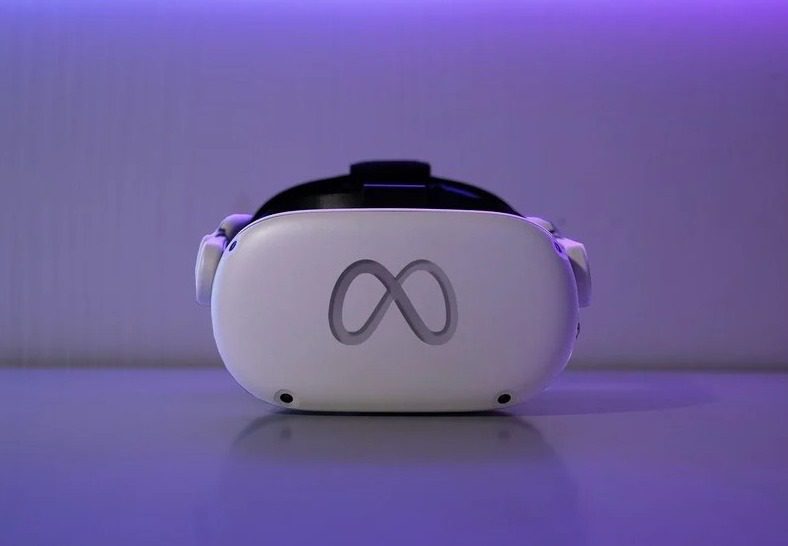 The evolution of technology has allowed us to be more resourceful when it comes to experiencing life with most of the surreal feeling, and even after not being present in one place, we have been enabled to experience things virtually. One of the most gifted advancements in this field is the invention of Virtual Reality Gear and Headsets, which have become a favorite tool to immerse oneself in the technical virtual/alternate world.

In the year of 2019, the technical giant Meta, which was formerly known as Facebook, an American multinational technological conglomerate, released its first VR Headset of the series named ‘Oculus Quest’ which was later on changed to ‘Meta Quest’ in order to adhere to the new company’s identity.

Oculus Quest and Meta Quest are the same products/devices, but the only difference is that name has been changed post change of name of Facebook to Meta. Later on, in the year 2020, Mark Zuckerberg, the founder of Facebook, announced their second VR Headset in the line “Oculus Quest 2” on 16th September. The product was released next month, on 13th October 2020.

The extensive popularity and demand of the product spoke for the great performance in the market, and it was heavily popularised compared to its first installment. The product received a mix of positive and negative reviews from a range of users ranging from gamers, people who used it as a recreational device, workers, developers, and even people from professional fields.

Behind the creation of Meta Quest

Even though Meta Quest came into existence for public use in 2019, the device was well in the making from 2012 itself. It was initially founded by a group of funded individuals who were successful in raising about $921 million in the several rounds of the funding procedure that were held. 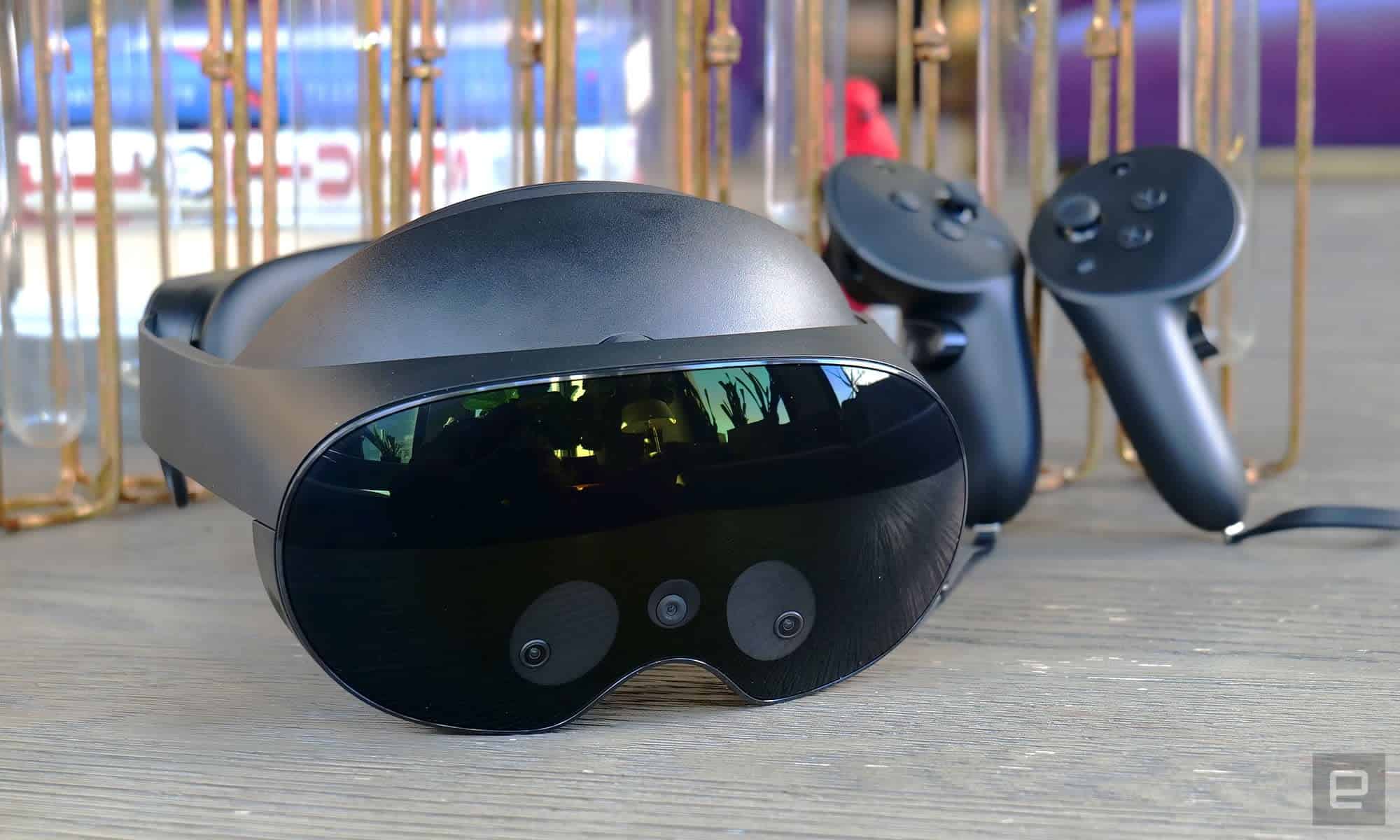 The company was a Kickstarter company, and later in the year of 2014, then Facebook acquired the rights to the products and capabilities of Oculus from them, and they were now the rightful owners of the creation and distribution of the VR headset.

Other than the Quest series, Oculus also released its other versions like Oculus Go and Oculus Quest Pro. All the products managed to penetrate the heavy and critical market of headsets and were successful in their endeavors with great sales and distribution all over the world.

After the last release of Meta Quest 2 in 2020, people who have been religiously waiting to get an upgrade from the Meta Quest 2 to 3 have been asking the same question, when will the release date be announced?

It was confirmed by Dave Wehner, who is currently the Chief Financial Officer of Meta, that Meta Quest will be released in late 2023. The product shall be ready to ship in early 2024. The wait has been long for the people who are waiting to buy the product. As of now, Meta hasn’t released any official date as to when the product will be introduced to the public or when it will be released. 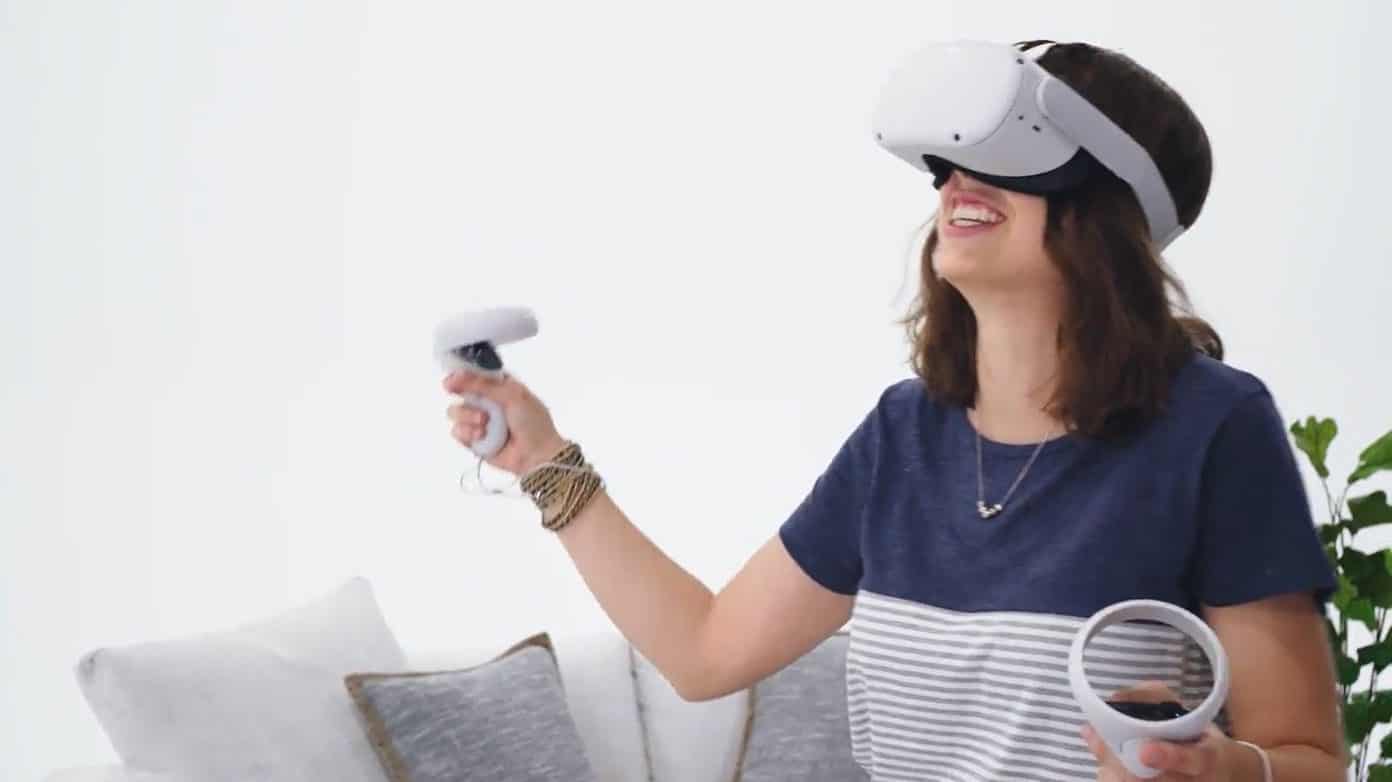 The date or the rough estimate of the release date is primarily based upon the speculations and the faint information that is received to the people by Meta’s core team. The new headset will be priced and released in competition with another VR Headset, that is, the Pico 4 VR Heatset.

The new headset will be accompanied by an enigmatic range of new features and attributes with a change in processor, making, and typology. Indeed the new Meta Quest 3 VR Heatset will be all set to impress a whole new set of new-generation users who are always looking for the best technological and advancement products.