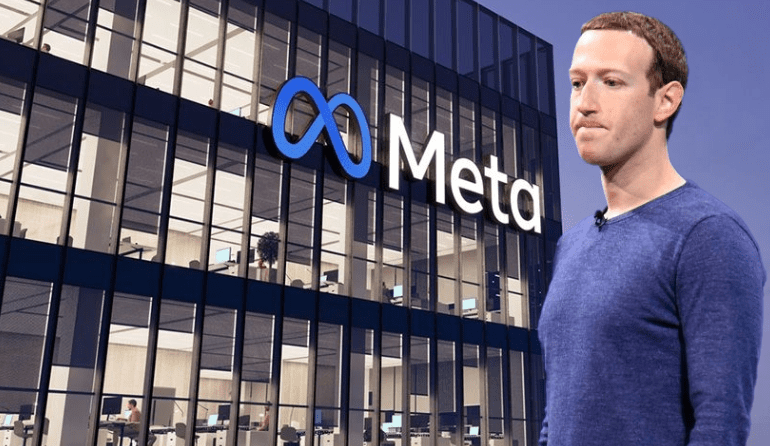 Facebook subsidiary Meta is firing around 11,000 people, which is about 13 percent of its current workforce. The CEO of the company, Mark Zuckerberg, shared a letter to its employees on Wednesday. These layoffs are done for the first time in the history of Meta in 18 years. This firing came soon after the firings from Twitter and Microsoft began. What was the reason behind the laying off of thousands of employees, and why did Meta have to do it, how will it affect the company and the economy? How will the Indian employees get affected by this layoff?

Other than laying off its employees, Meta has also introduced cost-saving measures as it scuffles with increasing costs and decreasing ad revenues. The company also plans to stop discretionary expenditure and pause hiring through its first quarter. But till now, it has not been clear which of the regions are being impacted or how much money they will save by this move.

Before the firings actually began, the company had been signaling that the cost-cutting would be done by decreasing its real estate exposure and reducing some of the perks given to its employees, such as dry cleaning services, dinners that they can take home, and free laundry. 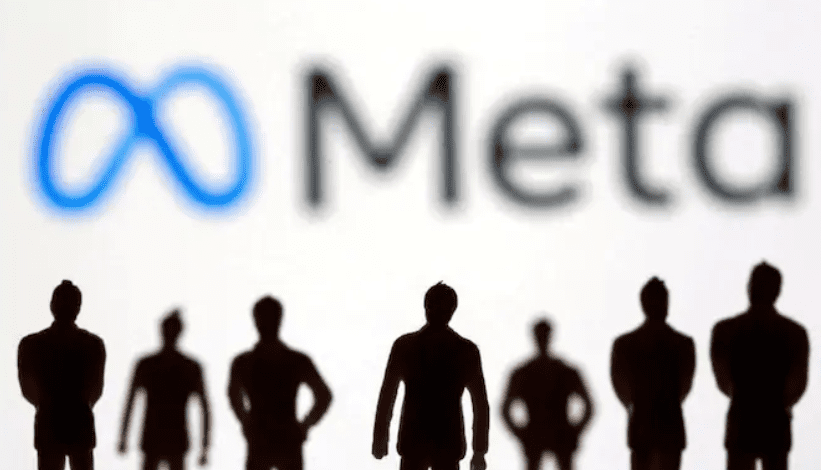 Why has Meta been pushed to slash costs?

Majorly two reasons are identified for the price cuts in Meta, which are decreasing ad revenue and the company pouring huge sums of money into the development of the Metaverse project. During the COVID-19 pandemic, tech companies saw major growth as people were staying at home and spending more time online on their tech devices. This amount of growth has not been sustained since the pandemic got over. Additionally, TikTok has been a tough competition to Facebook.

In his letter, Mark said when Covid began, the world quickly came online, and the increased wave of e-commerce showed additional growth in revenue, and many indicated that there would be a permanent acceleration, including him, and an increase the investments significantly. But that was a bad move, and things did not happen as his expectations. Online commerce has slowed the pace and macroeconomic decrease, and additional competition and ad revenues loss has decreased the revenues lower than the estimated expectations.

On the other hand, investors of Meta have been unhappy with the surplus going into Metaverse. Meta has allotted over $10 billion per year to Metaverse. This has made the shares of the company tumble for more than 71 percent since 2022 began. As per the New York Times, in last month’s report, the company told Reality Labs that some part of the company has been focusing on the Metaverse and had an operating loss of $3.67 billion.

Reality Lab also saw its lowest revenue since the last quarter of 2020. Furthermore, the company expects that the loss will increase next year. All of this has been further depleted because of the economic slowdowns in the United Nations. Meta posted its first decline in history, followed by another decline in the fall. 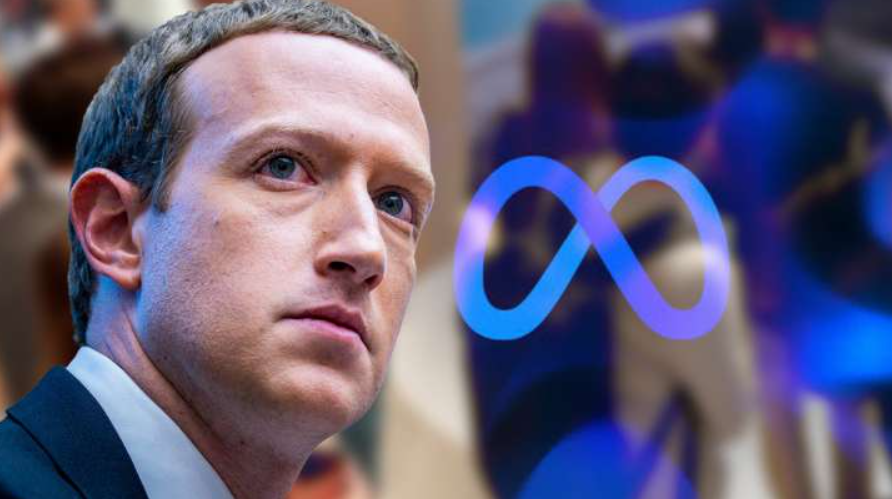 Impact of Firings on the Economy

A huge company like Meta, which was unstoppable once, is now laying off people in mass for the first time is a major indicator of a slowdown in the economy. Ad revenue has constantly been slowing down for digital companies all around the globe, and it is the first sign of a global recession.

The once seemingly unstoppable Meta being forced to go for mass layoffs for the first time ever is a marquee marker of economic troubles. Ad revenue has been plummeting for digital platforms across the globe as the first signs of global recession start showing. After Apple presented App Tracking Transparency in IOS, things have been worse for Meta. This App Tracking Transparency allows users to deny permission to developers to make a unique ID that tracks them and shows them the advertisements based on their interests and behavior. Meta states that this will cost them around $10 billion this year.

In the letter, Zuckerberg also talked about the plans to fire employees who are on visa. He said that this is especially difficult for those who are visa. There is a notice period before the final termination, so all of you will have time to work around things.