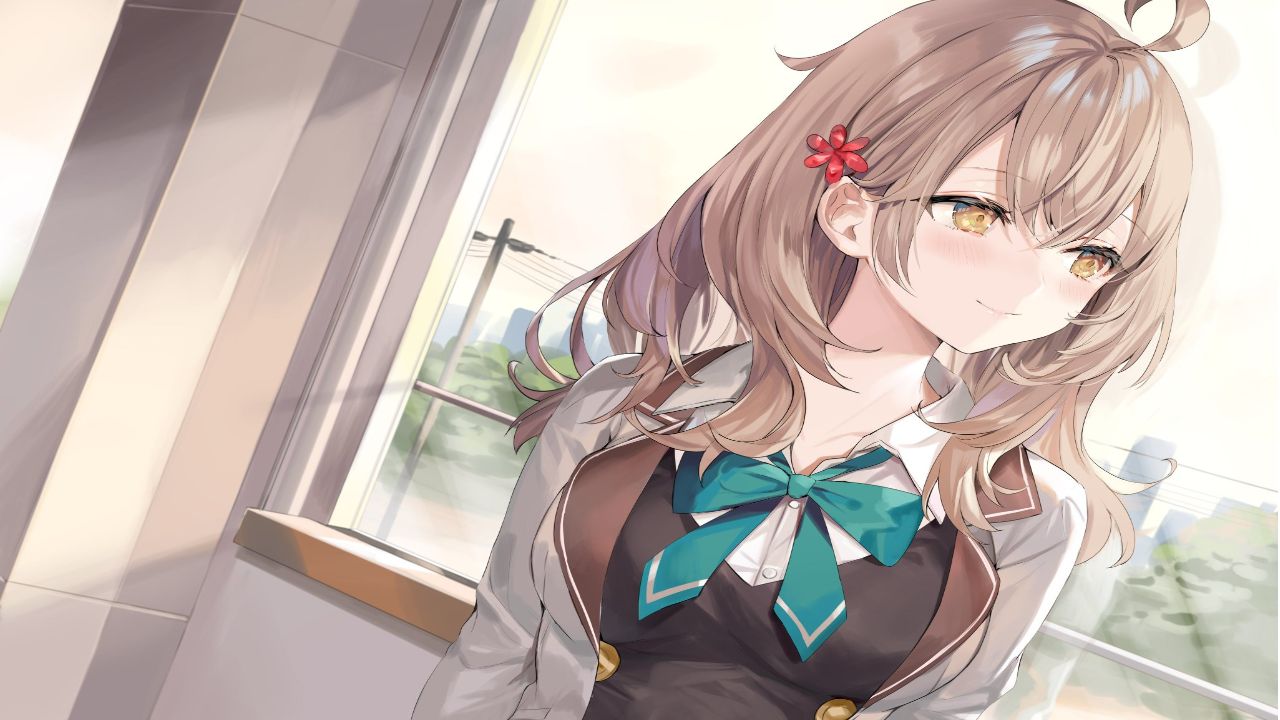 Alya Sometimes Hides Her Feelings in Russian Chapter 5 will delve into the past of Kuze as it is revealed that he was part of the student council not long ago. This manga is fresh with its take on the high school as the male protagonist isn’t some self-insert character who doesn’t have their life together or is too anti-social, but only the heroine sees it that way.

Kuze is pretty laid back and is a little intimidated by Alya, as he understands what she means when she says certain things that might go unnoticed by others. However, in the last chapter, it was Kuze who did a number on her by displaying he had things going on before she showed up at the school.

It was Kuze’s childhood friend who came to him along with Alya and Alya’s bigger sister to have lunch with them. Alya was taken a little back by the fact that Kuze had a childhood friend as beautiful as hers. The curiosity got the better of her, and she started asking one thing after another. It was then revealed that Kuze is not as lazy as he seems, and he has been pretty active as a member of the student council since not long ago. 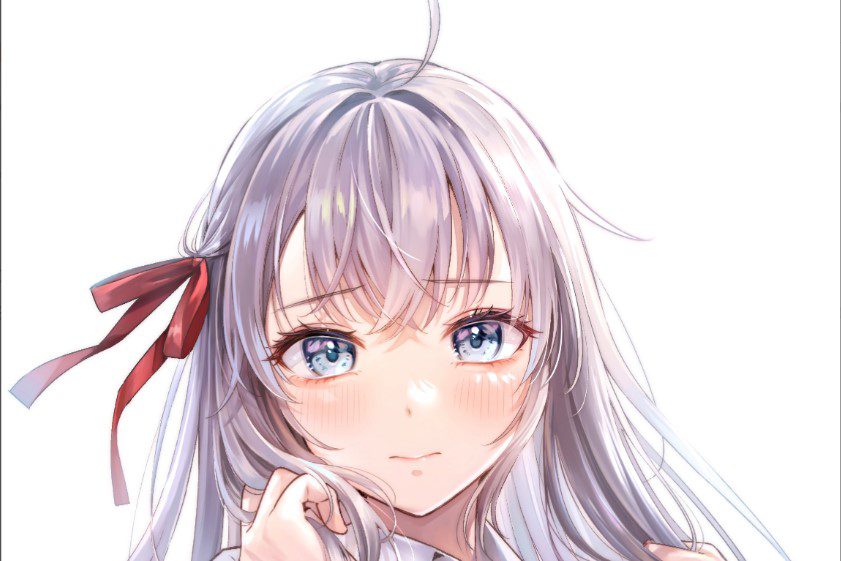 Alya Sometimes Hides Her Feelings in Russian Chapter 5 will be about Kuze and his past with the Student council and why he left his position as vice president from the committee. If there is one thing about Kuze, it is this, despite his laid-back attitude and laziness, he seems quite capable in many things. Knowing Russian was one thing, but only his little sister and he knew about that.

What Is The Release Date For Alya Sometimes Hides Her Feelings In Russian Chapter 5?

The manga is scheduled to come every Saturday in Japan. Without any author delays, it has consistently been released every week. Alya Sometimes Hides Her Feelings in Russian Chapter 5 will come out on November 18, 2022. 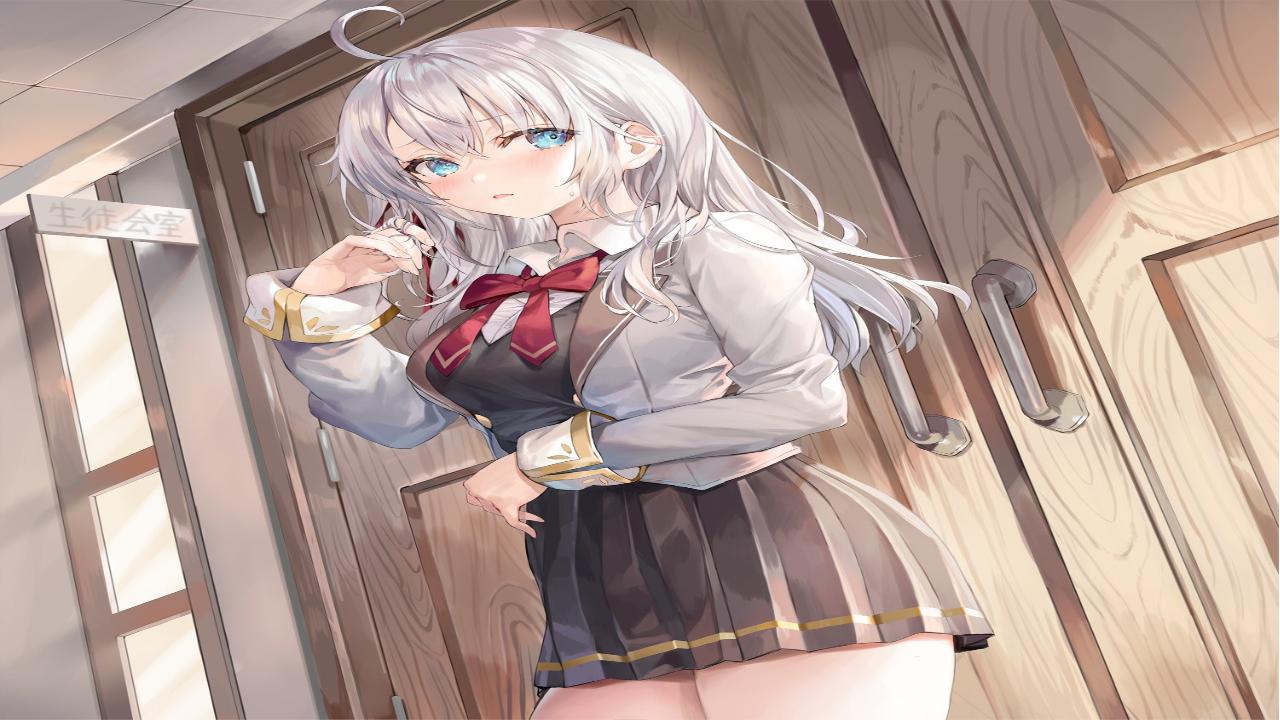 Where To Read Alya Sometimes Hides Her Feelings In Russian Chapter 5?

Alya Sometimes Hides Her Feelings in Russian Chapter 5 will be available to read on Pocket, the manga reading app by Kodansha. The manga is adapted from a Web novel that concluded some months ago, so if you are into reading, you can check our author’s work there, or you can read the Light novel that was also finished some months ago.

What Is Alya Sometimes Hides Her Feelings In Russian About?

Alisa Mikhailovna Kujo is the snow princess that every man has his heart set on in Seirei Gakuen. Her distinguished looks make her stand out, and her cold demeanor and adherence to school order make her all the more likable in the school. The moment she enters, she gets asked out, but the snow turns them down without a second thought. It is worth noting that she sometimes speaks Russian, which makes it hard for people to understand what goes in her mind, but that is very few.

Masachika Kuze sits next to Alisa, who finds his behavior unbearable. She taunts and corrects him whenever the opportunity arises but never reveals why she does what she does. And as her desk was made, Kuze often talked to her, and most of the time, it was casual, with little to no intention of flirting with him.

However, there are times when Alya will say something and then whisper something else in Russian. She does that to reveal her real thoughts and intentions, as she thinks she is the only one who can speak Russian in school. Little does she know that guy next to her understands Russian and has been controlling himself every time she says something to him in Russian.