Record of Ragnarok Chapter 72 will show us the aftermath of the fight between Tesla and Beelzebub. The fifth match between God and Humans is quite an exciting one, as the fight keeps on building over and over in each chapter. Heck, even having Tesla as one of the combatants that would taste the fate of humanity is ludicrous in itself. This version of Tesla is a lot different than the real himself and is much more energetic than the real counterpart.

The same could be said about the Beelzebub, who is presented as this stoic figure that just wants to fight to the death. Although real-life Tesla wouldn’t agree with the manga’s version of his portrait, we still got to see how his invention could be portrayed in this ridiculous world.

Tesla was the one who had been offensive the whole time in this fight as he continued to overpower the lord of the flies one blow after another. His invention God Prison gave him the upper hand he needed to overpower the Beelzebub after he had taken out his staff. Every time Tesla learns that his opponent is not easy to deal with, he gets ecstatic, and the reason is clear, he gets to go all out. 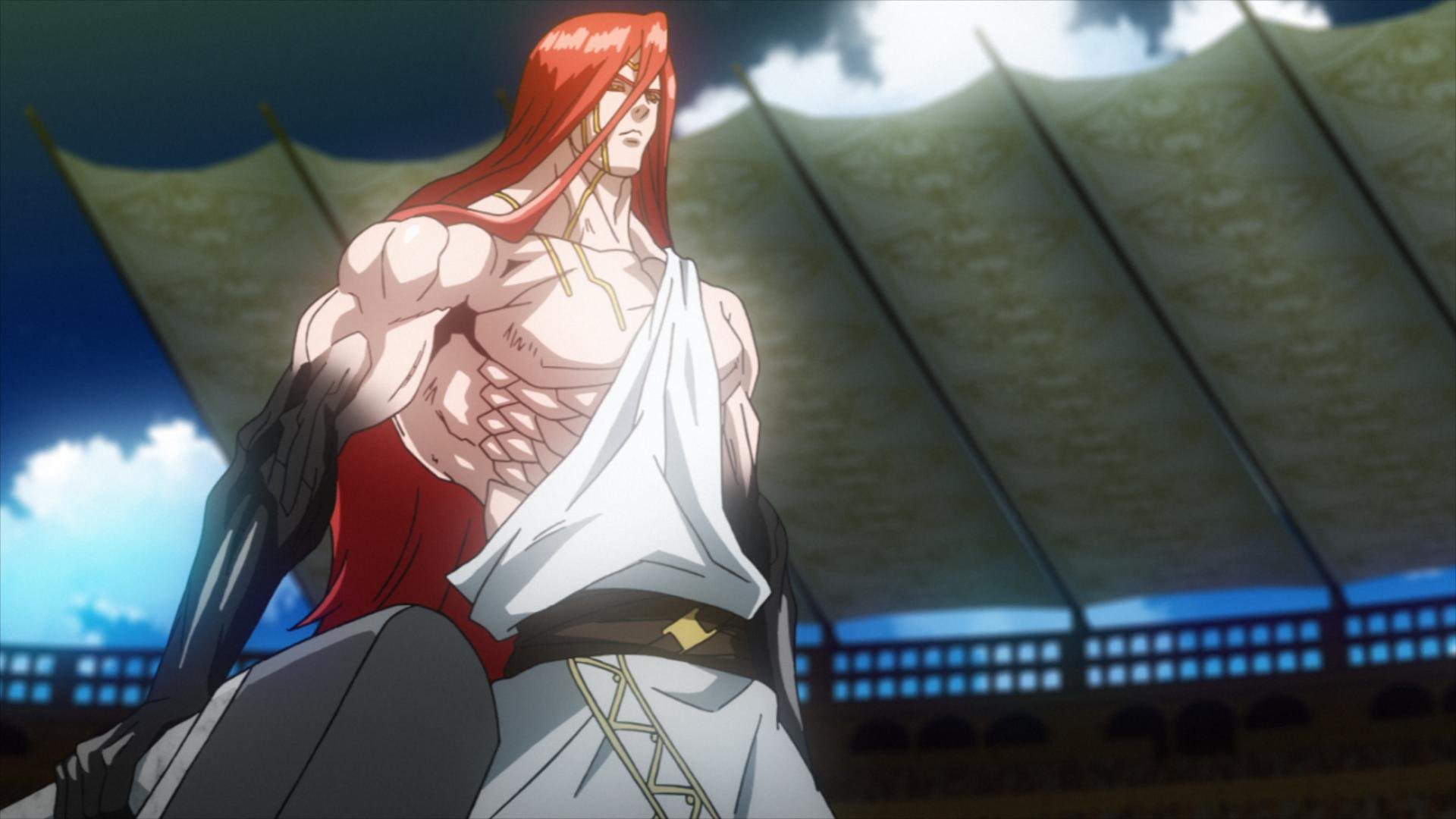 Record of Ragnarok Chapter 72 will show how Tesla beat the lord of the flies, who claimed to have figured out how Tesla’s attack worked. Beelzebub has been on the defensive most of the fight, and his taking out his special did not do him any better in the fight. And he is not the one in control of the situation, and Tesla keeps pushing him to the limits with his inventions one after another just to see what he can achieve. The next chapter will show us who the coming combatants will be.

What Is The Release Date For The Record Of Ragnarok Chapter 72?

The manga is scheduled to come monthly every Sunday in Japan. It has been coming out consistently every month, with no delays from the author. Record of Ragnarok Chapter 72 will come out on December 11, 2022. 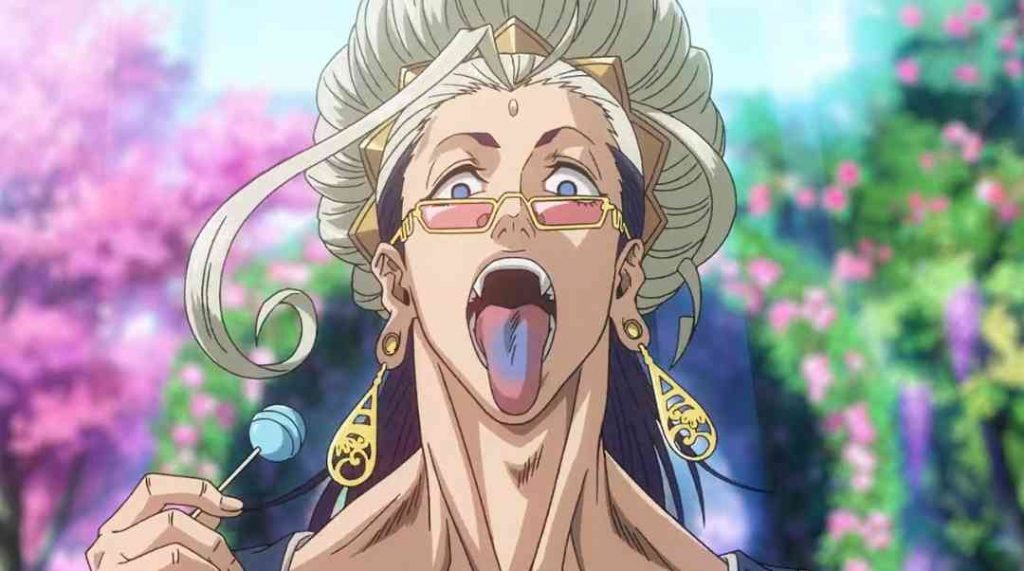 Where To Read Record Of Ragnarok Chapter 72?

Record of Ragnarok Chapter 72 is available to read on Viz, but the manga publishing only offers collected volumes of the work. If you want to have the latest release, you should then visit Comic Zenon, the publisher for the manga that publishes the manga on a regular basis, but it is only available in Japanese. The manga has been adapted for the anime once, and season two of the anime has also been announced.

What Is The Record Of Ragnarok About?

Humanity, the greatest creation of Gods, has gone out of bounds over and over. These last thousand years, they have gone beyond and started degrading the world they live in. Polluted water, empty forests, and concrete jungles, just to name a few.

The council of gods gathers every thousand to decide whether mankind is worth keeping alive anymore. Shiva, the god of destruction from Hindu mythology, was the first to point out that humans have soiled the very place they have been living all this time. Aphrodite, goddess of beauty from Greek mythology, chimes with him and says the standard of beauty has fallen in the past decades as her reasoning. Zeus, the main judge on the matter, agrees with their reasoning and passes on the decision to exterminate humanity.

It would have been the end of the world was it not for a valkyrie who proposed that they should follow through with the final procedure and have a contest between gods and humans. The other gods laugh at this proposal, but the valkyrie mocks them and calls their arrogance to have a battle of Ragnarok that would decide the future of mankind. Champions will be chosen from both sides, and they will fight to the death with the fate of mankind in their hands.