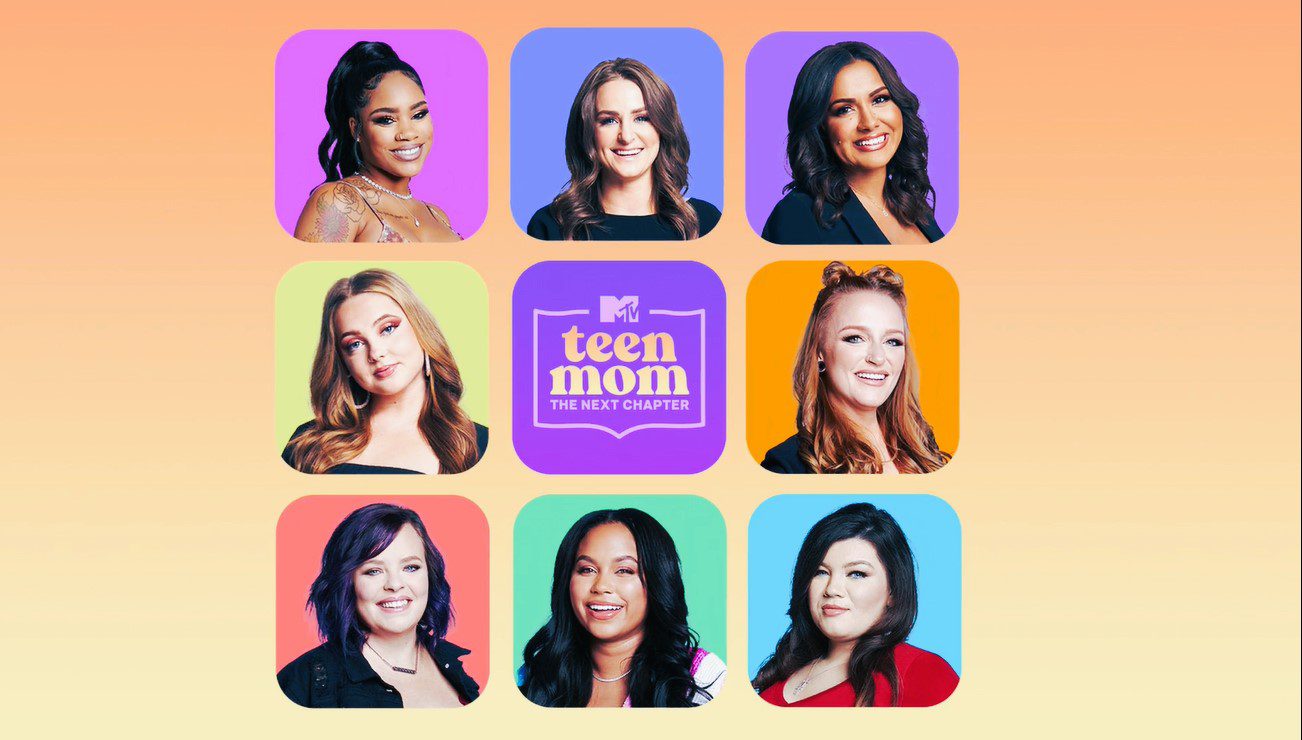 A New Episode of Teen Mom: The Next Chapter Airs soon!

MTV’s Teen Moms will be back on television with a new episode of Teen Moms: The Next Chapter this week. With Catelynn’s health scare and Amber’s loss of James’ custody, the moms each seem to be dealing with their problems while also doing their best to be good parents for the sake of their children.

Teen mom is originally a spin-off of another MTV show, 16 and Pregnant, which involved the daily lives of teenage moms and was quite popular on the channel. It began with filming the lives of Maci, Amber, and Farrah. With almost six other adaptations aside from the main Teen Mom series, the show has featured moms from other shows such as Are You The One and other TV personalities.

The Series currently focuses on Cheyenne, Maci, Breana, Catelynn, Jade, Ashley, Amber, and Leah. This spin-off of Teen mom started airing earlier this year on September 6th, 2022. With 15 episodes ordered for this season, Teen Mom: The Next Chapter is almost at its end, with the final episode of this part premiering in December.

Lives Of The Moms So far:

These teen moms are now all grown up and have teenage sons and daughters of their own. Being a mom at a young age has taught these tough women lessons, but they won’t trade the love they have for their children for anything else in the world. With Maci deciding to finally overcome her PTSD, to Briana buying her own place, it goes to show that these moms are ready to take up any challenge for their children.

Cheyenne has also been recovering from a shooting she experienced earlier this year. She will be getting married soon to someone new and hopes to finally be able to have a stable family. Catelynn had to go through surgery to remove a cyst and has been having other health complications. Amber and Andrew have been fighting in court for the custody of their son, but things have not been in favor of Amber.

In the previous episodes, Jade had gotten engaged while Briana talked about moving out and having a home of her own. She wants to spend more time with her daughters before she has a partner involved in her personal life. Episode 10 featured Cheyenne shopping for her wedding gown and deciding to take Ryder as well. Margaret, Cheyenne’s mom, helps her and Ryder pick out the dresses. 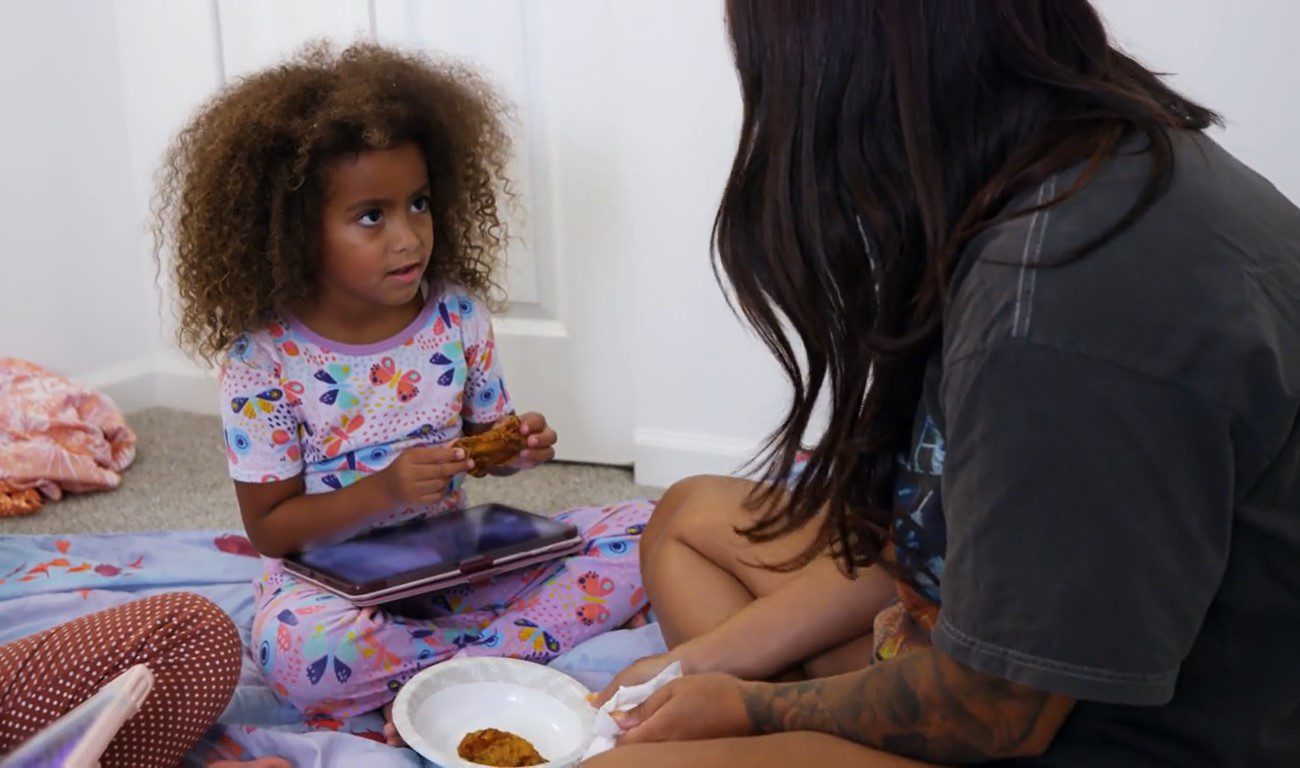 Briana and Her Children in the New Apartment

While going back, Ryder informs her mom that her dad, Cory, will be taking her to Atlanta for a movie premiere. This causes Cheyenne to be frustrated as he hasn’t told her anything about it. Catelynn ends up at the hospital after having numbness on one side of her tongue along with ear pain. She spends two nights at the hospital, and after multiple tests, the doctors confirm that she’s suffering from a form of Bell’s Palsy, a disease that paralyzes one side of the face.

She comes back home, and her husband, Tyler, and she is glad it wasn’t anything serious. Meanwhile, Amber’s friend shows up at her house to help her deal with the loss. Amber doesn’t win the court case and loses custody of her son, James. She now has to pay full child support but gets back to her old home. She and her former husband visit the house to see its condition and find the house in a complete mess. 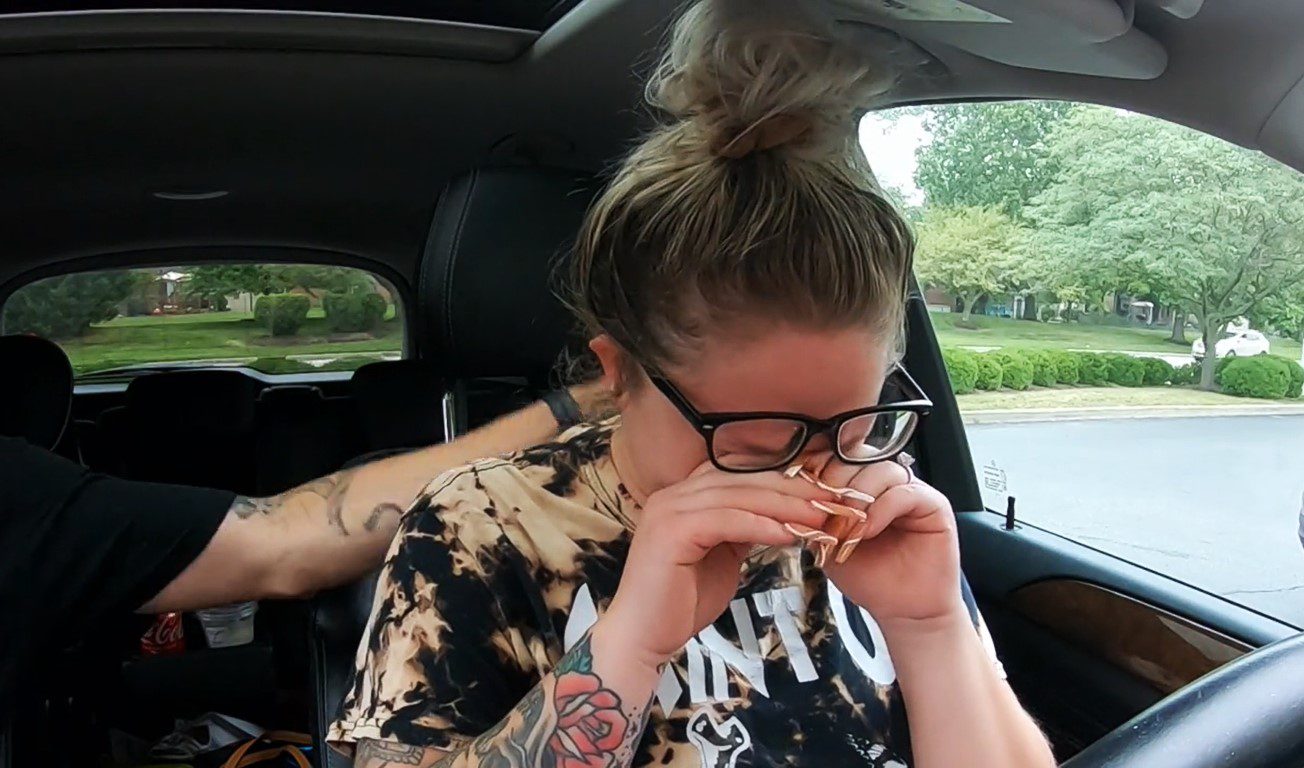 Jade Gets Emotional After dropping Kloie off.

Jade’s daughter, Kloie, has her first day of school, causing Jade to get emotional regarding how fast she’s aging up. The parents drop her off at the school, and the couple ends up arguing for a bit on the way to get her back home. Briana and her daughters spend the night in the furniture-less apartment, with Briana and her sister talking about how her hard work has paid off and she’s finally in her own home.

A whole lot of emotion on next week's #TeenMom, don't miss it Tuesdays at 8/7c on @mtv ✨💗 pic.twitter.com/lTjwXYvTCB

Streaming Guide For Teen Mom: The Next Chapter

The show is aired on MTV at 8:00 pm ET and 7:00 pm CT. Episodes of Teen Mom The Next Chapter can also be streamed on-demand at Philo TV, Direct TV, and Fubo TV. Viewers from Canada can watch the show on CTV at 8:00 pm ET and 5:00 pm PT. The episodes are available on CTV’s website as well. UK audiences can head over to Sky Go and Now TV. Australian Viewers can watch Teen Mom: The Next Chapter on Apple TV.