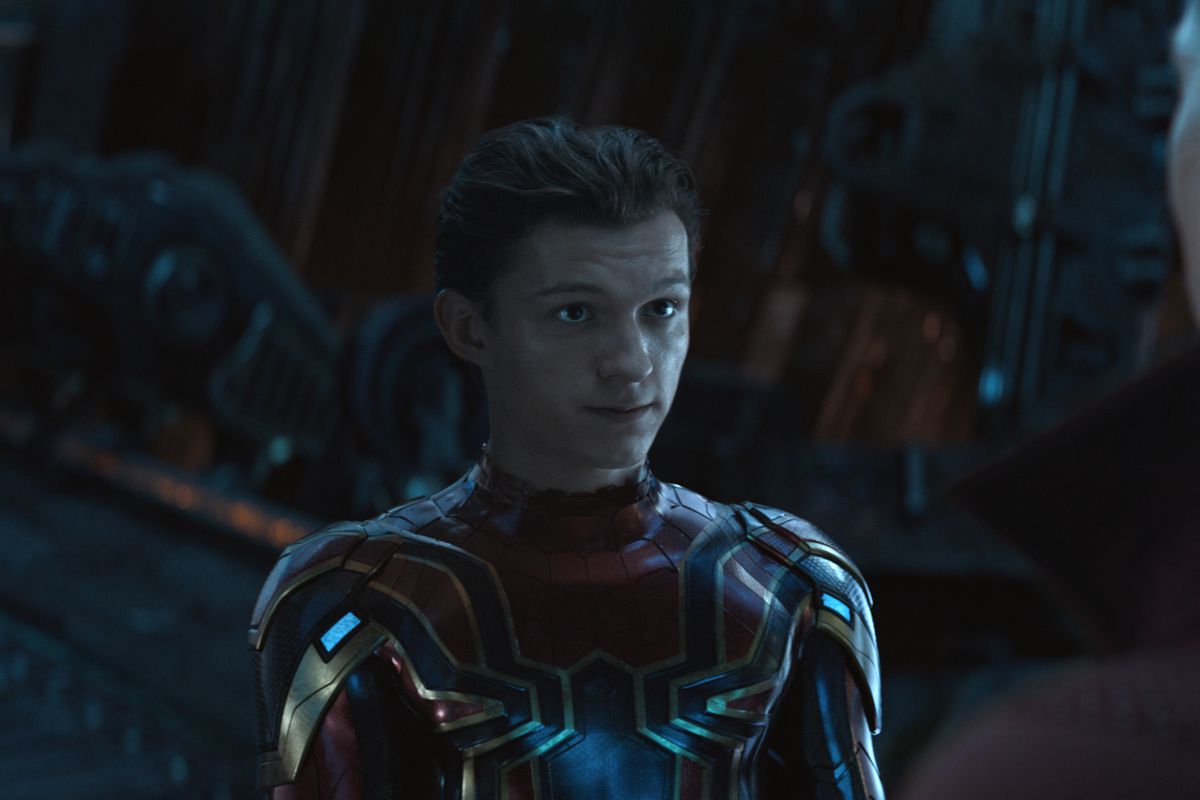 Avengers: Infinity War ending had us up all night with the ending presented before us. The film is based on Marvel Comics and is set within Phase 4 of the Marvel Cinematic Universe. It focuses on a superhero team named Avengers who set out to save the world. The Russo Brothers directed this film. This movie has brought together almost all the Marvel heroes together in order to prevent the supervillain, Thanos, from destroying the world.

Thanos is trying to collect six powerful infinity stones in his gauntlet. If he succeeds in doing so, anything that he wants is possible. He is on a mission to kill half the life of the universe so that all the things will be available to the people in a better quantity. Be it resources or living space.

Production on the film started as early as 2014. Later, filming started in 2017 in Georgia. It was located at Pinewood Atlanta Studios in Fayette County. The movie became the first Hollywood project to be completely shot with IMAX digital cameras. More of the filming was due, which started in Scotland. It took place in Edinburgh and Glasgow, among other locations such as the Scottish Highlands. The film was made on a budget of approximately 400 million dollars. After its release, the Marvel movie earned more than 2 billion dollars. 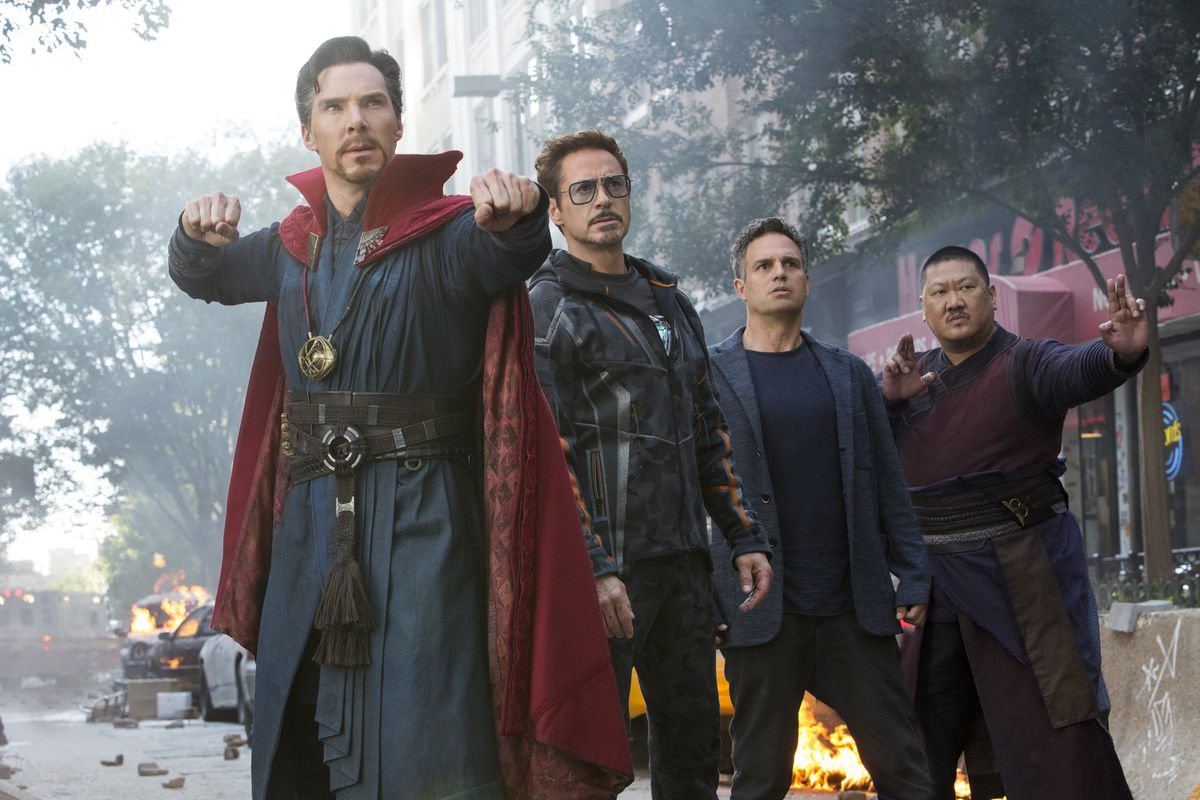 The film begins with Thanos as he has already taken an Infinity Stone from the planet Xandar. After he meddles with the ship that is carrying the remaining survivors of Asguard after the Ragnarok, it is seen that Thanos takes the Space Stone. During the action scene, Thor is safe, but Loki gets killed. Hereby, the villain leaves and destroys the entire ship. Hulk reached New York City in order to warn Doctor Strange about Thanos. The team recruits Tony Stark. Later, Peter Parker also gets involved when Thanos is trying to get the Time Stone.

As for Thor, he is saved by the ship of Guardians of the Galaxy. After this, we find out that Thanos is finding the Reality Stone. Thor surely needs a new hammer, and thus, he goes back to Nidavellir, where Etri helps him build a new battle-ax with Mjolnir. When the Guardians reach Knowhere, they see that Thanos already has the Reality Stone. He then kidnaps Gamora, his daughter. In order to save Nebula, her sister, Gamora, tells Thanos about the location of the Soul Stone.

Red Skull describes that the stone can only be given to him if he sacrifices someone he loves. Thanos kills Gamora and gets the Soul Stone. Other minions of Thanos reach Wanda and Vision in order to get the mind stone from his head. They are saved by Natasha and Steve, and they take shelter with James Rhodes and Bruce at the Avengers headquarters. Vision asks Wanda to kill him and keep the stone safe, but Wanda refuses to do so. Steve suggests that they should travel to Wakanda, where they can easily get the resources to take the stone out without killing Vision during the process.

Nebula barely escapes from the wrath of Thanos when she asks the Guardians to meet her on Titan, the place where Thanos belongs to. Tony, Peter, and Doctor Strange then reach Titan, where they meet the Guardians. Here, Doctor Strange uses the time stone in order to view a variety of futures, trying to find the one where the Avengers might win. He only comes across one possibility.

What Happens When Thanos Snaps His Fingers?

Thanos comes to Titan, where he reveals his plans and why he is doing so. He wants to help the universe, which is threatened by overpopulation. Chaos breaks out when Nebula finds out that Thanos has killed Gamora. Quill, who was in love with her, started hitting him while he was put in a trance. This wakes him up, and Thanos attacks Tony. To save his life, Doctor Strange gives up the Time Stone.

Steve meets with Bucky in Wakanda before they are brutally attacked by Thanos’ army. The Avengers stand tall in front of them, and soon, the guardians also arrive with a renewed Thor, who kills almost half the army with the power of his Thunder. This is when Thanos arrives to take the Mind Stone from Vision. Wanda tries to kill Vision, but Thanos reverses time with the Time Stone and takes the Mind Stone from him. With all the six stones in his possession, Thanos now snaps his fingers, killing half the universe, and teleports away. This gives rise to Avengers Endgame. You can read its ending here.