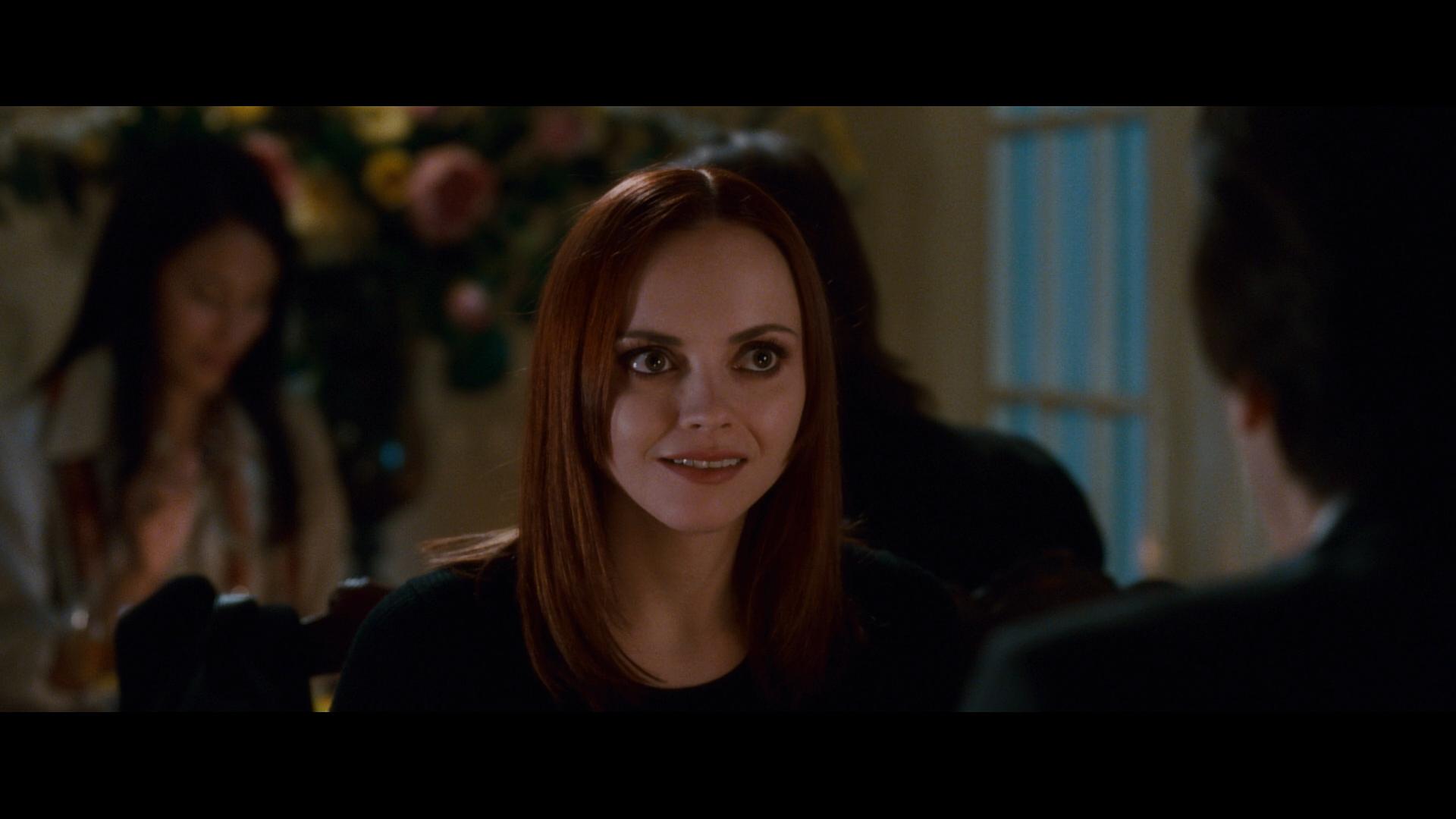 After Life ending needs an explanation, and we are here to provide it. Popularly stylized as After. Life, the film was released in 2009. The main elements of the film are psychology as well as thrill and horror. Agnieszka Wojtowicz Vosloo has directed this movie. It was not a box office or critical success, as we may call it. The film generated only moderate reviews from the watchers. The story focuses on Eliot Deacon, who is the owner of a funeral home. It is kind of creepy when we see him talking very softly to all the corpses that need a burial.

Actress Christina Ricci reprises the role of Anna Taylor. She is a teacher in middle school. Her arc begins as she attends the funeral of her piano teacher. This is when Anna comes across Eliot. That same night, we see that Anna is having a heated argument with her boyfriend. Because of all the anger, she goes away in her car.

As she is rash driving, Anna suffers an accident and dies. Her story continues as she wakes up in front of Eliot as he is cutting down her clothes in the funeral home and telling her the truth. What was creepy before becomes clear. We see that Eliot can talk to the dead. He then tends to Anna’s dead body. 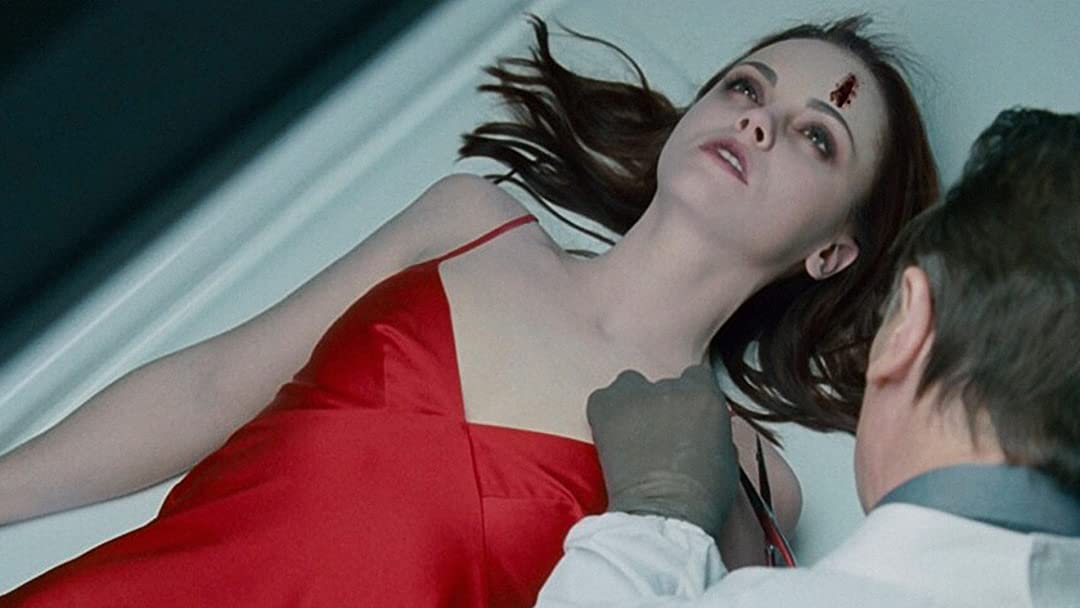 Later, Paul, Anna’s boyfriend, comes to see her at the funeral home. Although, Eliot does not allow it because he is not family. As for Anna, she is desperately trying to escape death and wants to be alive again. Eliot says to her that there is no use in it anyway. She was also not living fully when she was alive. Later, we see that Anna’s soul escapes the room and finds a phone.

She dials Paul, who does not believe any of this is real, and hangs up. While coming back, one of Anna’s students sees her and tells Paul. This makes Paul believe that her girlfriend might still be alive. The student who saw Anna is Jack. When he visits the funeral home, Eliot tells Jack that the two share the same condition of being able to talk to the dead.

While the funeral is soon to start, it turns out Anna is actually alive. She can easily see her breath forming in the mirror that she asked Eliot. She is confused and angry and screams at Eliot for not telling her the truth. Before she can escape, Eliot injects something into Anna that makes her unconscious. Paul places an engagement ring on their finger of Anna during her funeral. He intended to give it to her on the same day the two had a gruesome fight.

After Life Ending: Did Anna and Paul Reunite?

After the funeral is over, Eliot starts to provoke Paul, who starts drinking heavily with all the guilt. He wants Paul to see that Anna is really dead, and there is not much time for him to do anything about it. All this time, Anna is seen waking up to the sound of her casket being placed on the Earth. We see that Paul rushes to the cemetery in his car in order to save Anna after realizing all of that not being true.

When he reaches the place, Paul embraces her in a hug. Anna reveals to Paul that she is sorry and how she has always loved her. Soon, we see a very typical sound coming from around them. Paul asks Anna about it. She tells him that is Eliot who is preparing for the dead body of Paul now that Anna’s funeral is done.

The scene changes, and we see Paul waking up on the same bed and Eliot hovering above him. As the latter tries to prepare his body for the funeral, Paul asks what has happened. Eliot says that while coming back to the cemetery, Paul was driving under influence and thus, never made it back. As for Paul, he dies, he does not believe it for a second and argues that he is still alive. When he tries to leave, Eliot puts an embalming trocar inside his torso and kills him.