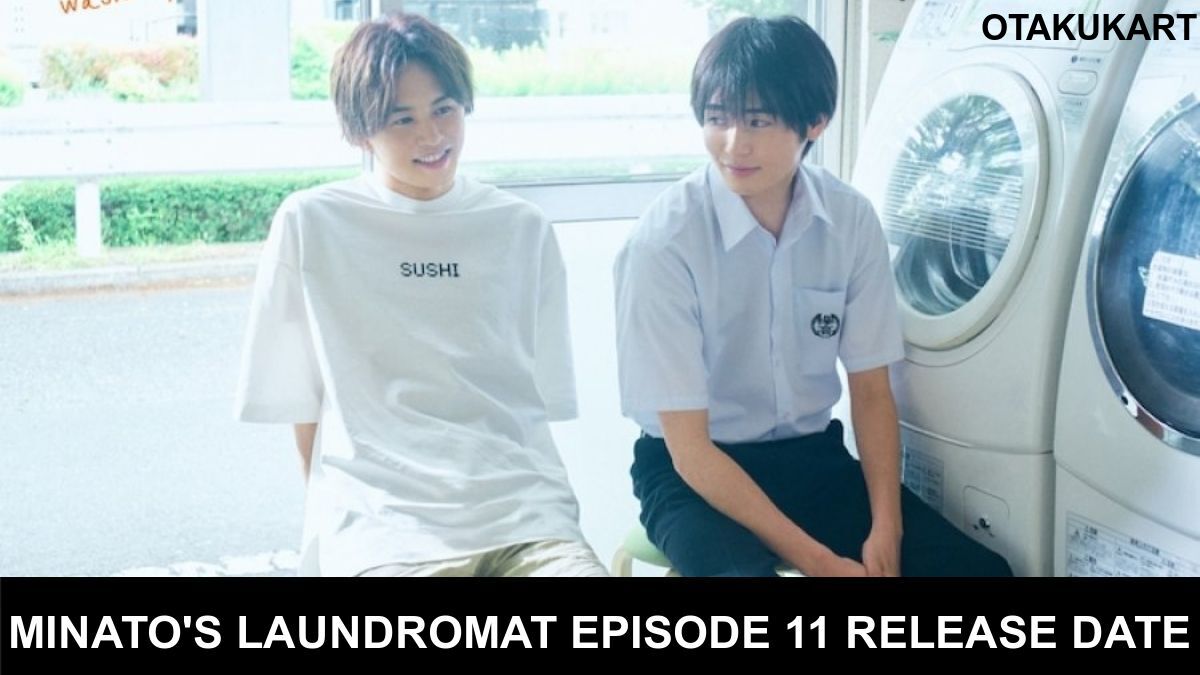 In ‘Minato’s Laundromat Episode 10’, we saw Asuka and Akira dealing with their love-life problems. Asuka is confused as to how to confess his feelings to Shu-Kun. He seeks advice from Akira regarding this. And suddenly, we see Shu-Kun entering the room. Asuka is taken aback, thinking if Shu-Kun heard what he was telling Akira. Asuka hesitates to confirm with Shu-Kun if he heard about his conversation with Akira.

Shu-Kun reveals, “I saw you two behaving like boys,” then leaves the room. Asuka is confused and sad because he wants to date Shu-Kun but can’t muster the courage to tell him. Then we see Shin and Akira discussing the latter’s interest in his sensei. Shin tells Akira to talk to his teacher and explain his feelings. Later, Shin shocks Akira by telling him about his admission to Tokyo’s school. Akira is sad that Shin will leave him alone to go and study in Tokyo. 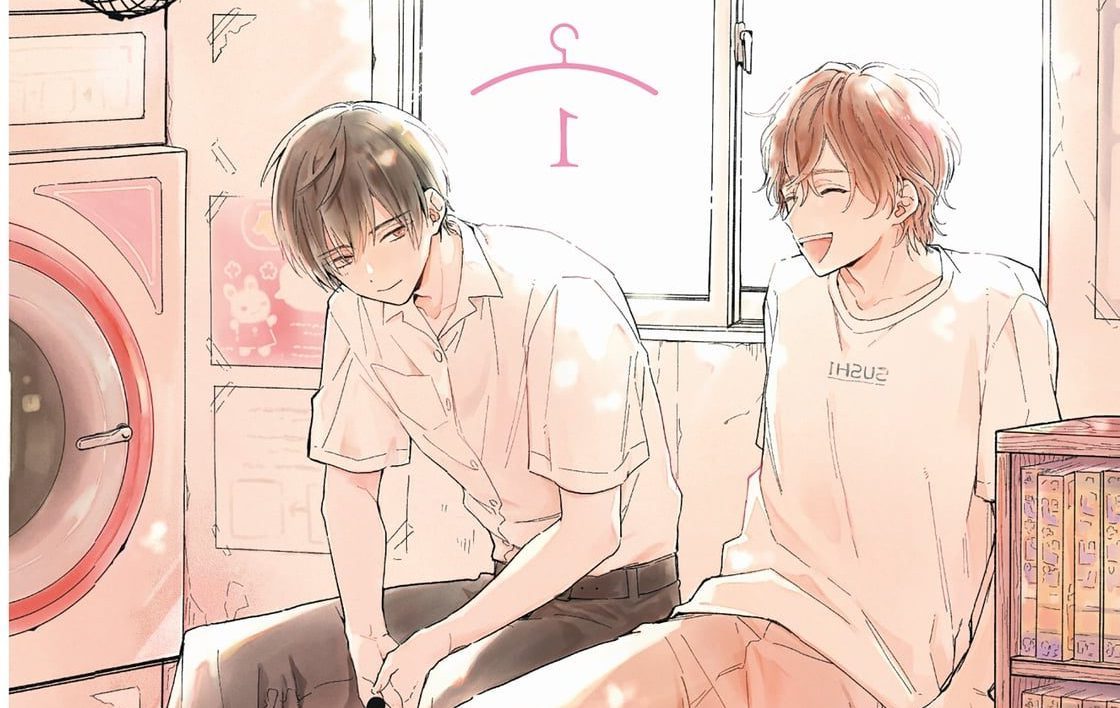 Later, we see Asuka proposing to Shu-Kun, who rejects him outright. Finally, we see Akira confessing his feelings to the teacher, who asks him to move on. Both Akira and Asuka are seen crying at the end. Will they move on? Fans can’t wait to know what happens in ‘Minato’s Laundromat Episode 11’. So when does “Minato’s Laundromat Episode 11” come out? Dig in to find out.

What Is Minato’s Laundromat About?

Season 1 of Minato’s Laundromat made its debut in June 2022. The show takes inspiration from the boys’ love manga, Minato Shouji Coin Laundry. Yuzu Tsubaki wrote the manga, and Sawa Kanzume did its illustrations. However, the drama is under the direction of Yuasa Hiroaki and Eda Yuuka. The manga won the Yurukyun BL Manga Original Story Contest’s Excellence Award. Minato’s laundromat’s plot centers on Akira Minato, who has taken over his grandfather’s old store, “Minato Shouji Coin Laundry.”

The laundry is very old and lacks air conditioning. A beautiful encounter between a gorgeous thirty-year-old caretaker and a high school student in an old coin laundry causes their worlds to shift. Akira, a thirty-year-old former corporation employee, enjoys owning a beloved store in the neighborhood. Shintaro Katsuki, a high school student, visits the shop one day as a customer. Despite their disparate ages, the two become friends until Shintaro suddenly becomes aware of Akira’s sexuality.

Due to the widespread popularity of BL dramas among children, parents must monitor their children’s viewing habits. Children below 16 must not be allowed to watch Minato’s Laundromat alone by their parents. The program’s central theme is the romance between a student and a man in his 30s. LGBT is also among the show’s themes. However, the drama does not include any violence or profanity. 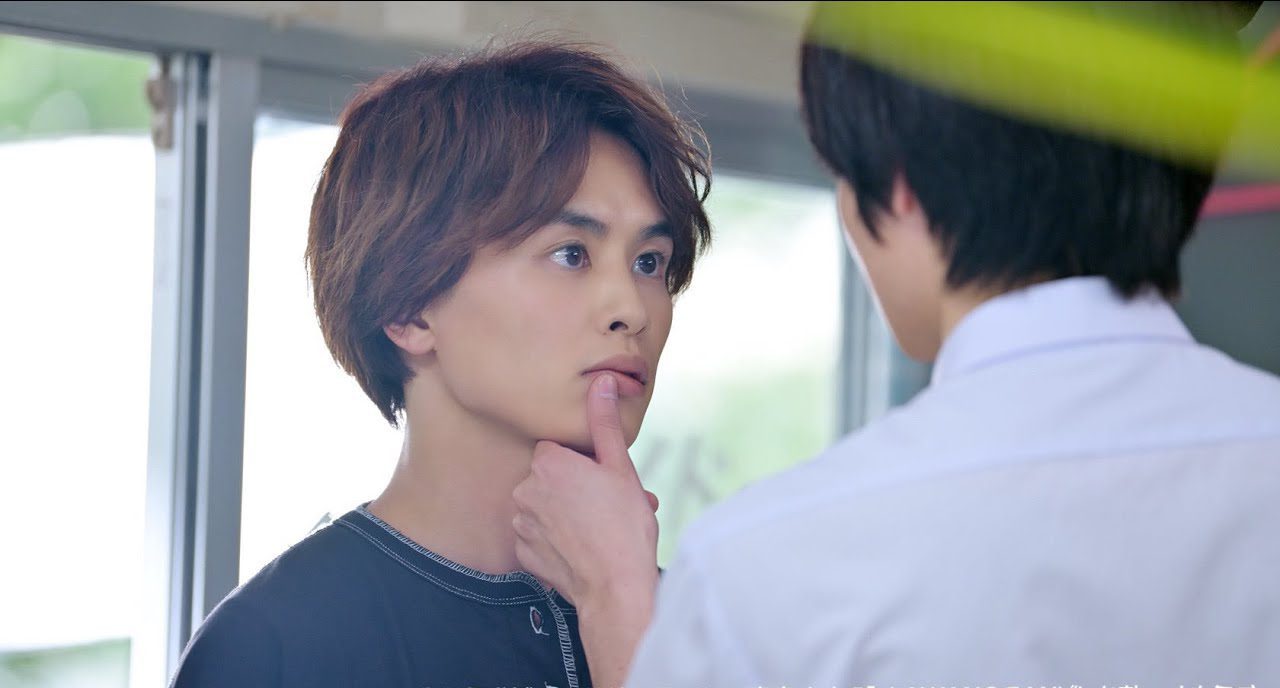 A still from Minato’s Laundromat

Minato’s Laundromat episode 11 is ready to air on the 7th of September, 2022. The episode will release on Wednesday at 5:30 pm IST. Fans from Australia can stream it at 9:30 pm AEDT. For the Philippines, the episode will premiere at 8:00 pm. Minato’s Laundromat episode 11 will be available for viewing at 1:00 pm BST in the UK. The European fans can access the new episode at 2:00 pm EST.

There are tons of BL drama fans in South Korea and Thailand. The episode is ready to release in South Korea at 9:00 pm KST. And viewers from Thailand can watch Minato’s Laundromat episode 11 at 7:00 pm.

Minato’s Laundromat episode 11 will be streamed on Gagaoolala and Bilibili TV. Gagaoolala has two plans, one free with ads and two HD quality content without ads. Bilibili TV allows you to stream content for free. You can even download some episodes. However, if a user wants to stream content in HD quality, it will need a subscription. The subscription charges vary based on the viewers’ location.

So update your calendars, and don’t forget to miss “Minato’s Laundromat episode 11 “.