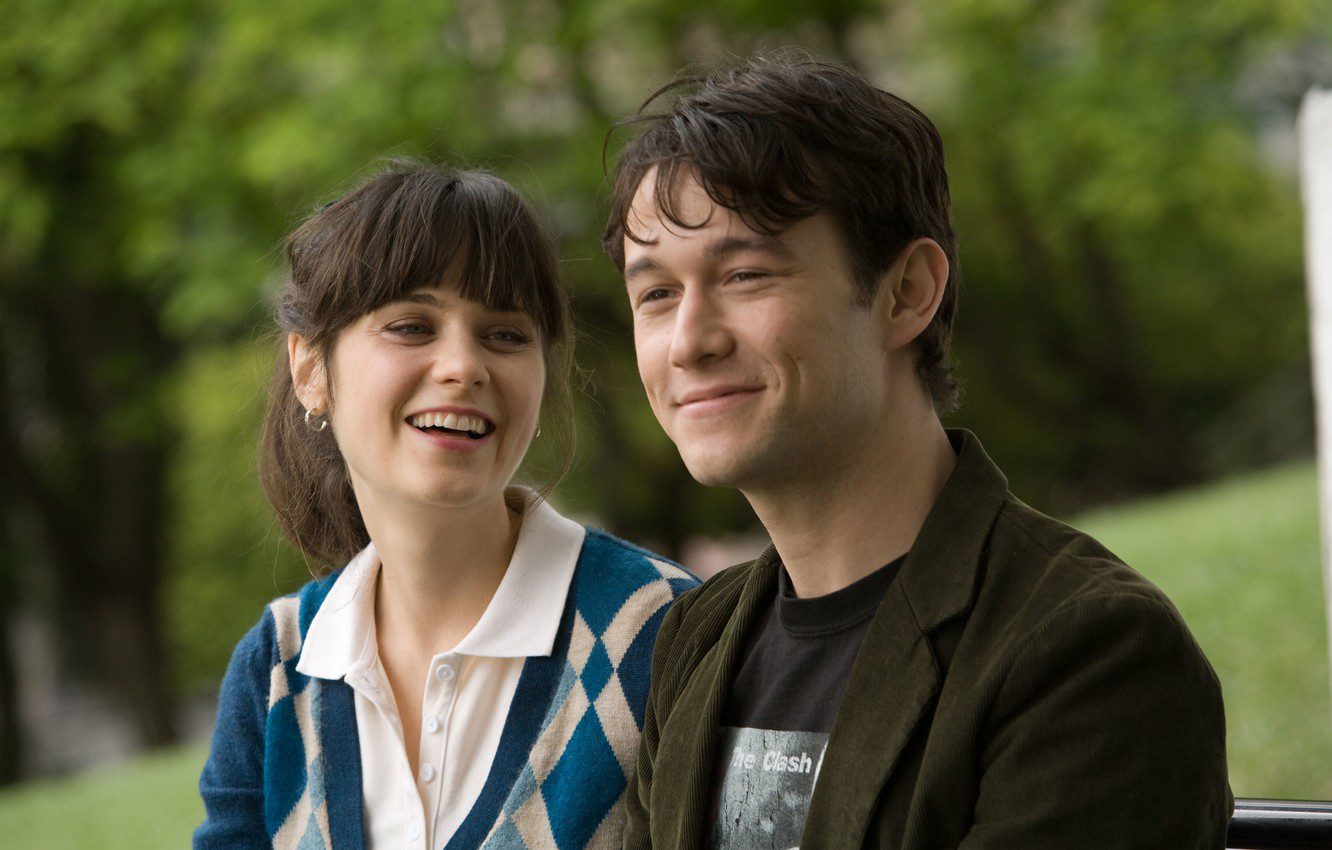 500 Days of Summer ending is a rather heartbreaking one but surely gives the fans hope about a certain future. The film was released in 2009. It is a romantic comedy film that breaks our heart and then mends it in the most beautiful way. The lead characters in the movie are Tom and Summer. The narrative of the film is not linear. We see events happening through the memory of Tom. Marc Webb directed this film.

Actress Zooey Deschanel reprises the role of Summer Finn. She is a beautiful woman who starts a job at a greeting card company. Here, she meets with Tom Hansen. Tom is a professional architect who likes working at the same greeting card company on the side. During their office hours, Tom and Summer find out that they have similar tastes in music. The two also talk about love and we see major chemistry forming between the two of them.

Tom says he believes in love but Summer denies it. Later, Tom’s coworker and a friend say that he obviously likes Summer but he denies saying that everything is just friendship between the two. While working late at the company, Summer kisses Tom and they decide to venture into a casual relationship. They do sleep together that night. For Summer, it was not a big deal but Tom feels elated after the experience. 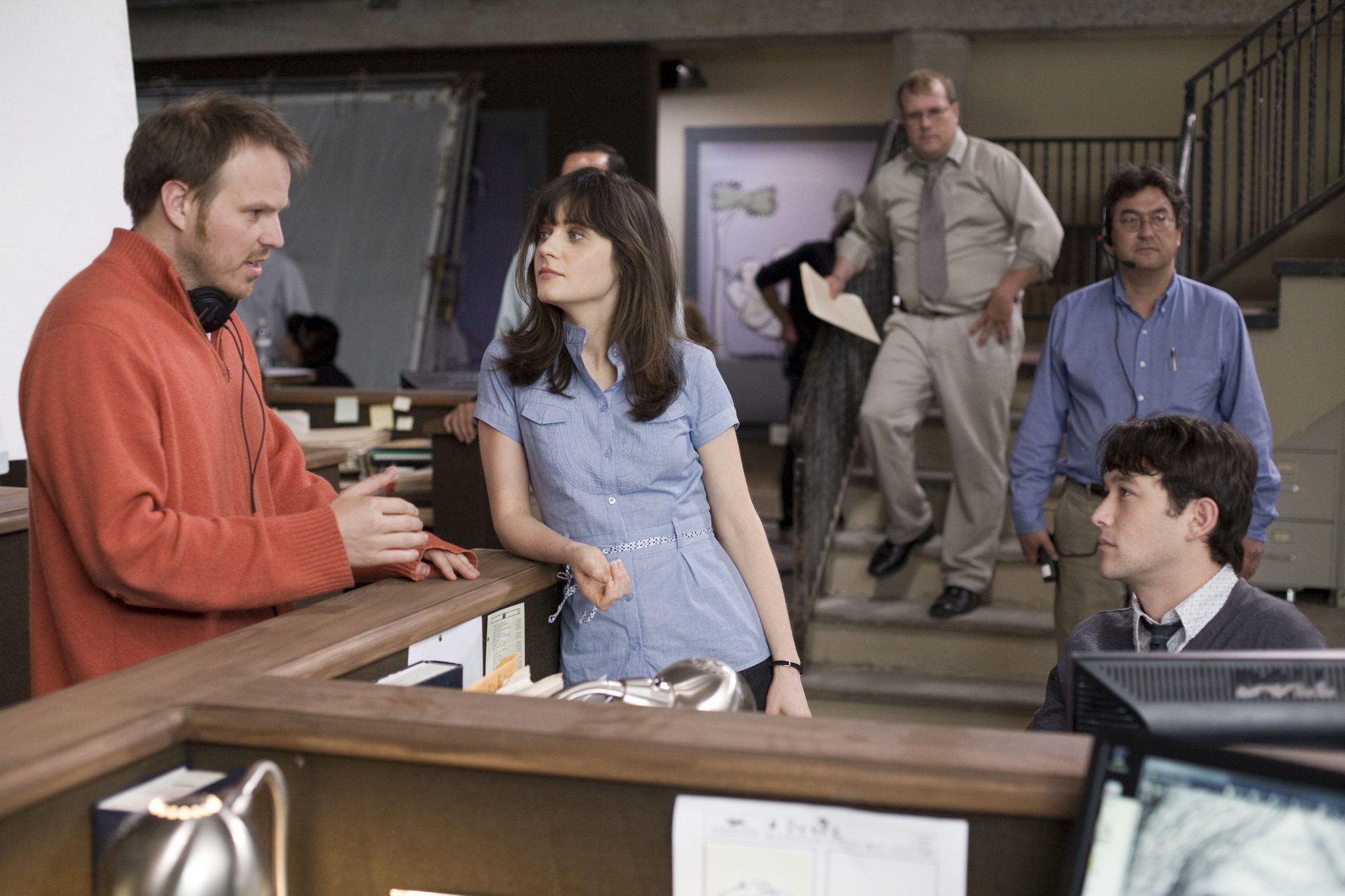 A still from 500 Days of Summer

After a lot of time together, Tom still does not know where the two are in their relationship. Summer tries to brush off the thought and says she does not know she will feel about Tom in the future but likes him in the present. This does not consoles Tom’s feelings but he agrees to push the question out of his view. After a few cute dates and spending time with each other, things start turning serious. Let us now understand 500 Days of Summer Ending.

We see how Tom and Summer are going strong in their relationship every day. Their bond is growing. It is obvious that Tom wants something more from Summer, he wants stability. Although, Summer never seems to be getting serious with him throughout the relation but seems happy. Well, she starts noticing how it is not of Tom to stay casual and he will surely demand a much stronger relationship soon. One day, scared of Tom’s advancements in their relationship, Summer breaks up with him. She announces that the relationship is not working between them.

Despite the breakup, she still considers Tom her friend and would love to stay together with him. Tom does not take this break-up well and falls into a spiral of depression. With him being sad all the time, Tom’s boss moves him into the consolations department because of his depressing tone. As for Summer, she leaves the company. The two have a mutual friend named Millie who is getting married.

Tom attends the ceremony but tries to avoid Summer throughout it This is months later after their break-up and Summer seems to have moved on from him. He is obviously trying to avoid her but she sees him and invites him over. The two have a great time together at the wedding and enjoy it. Summer later invites Tom to a party at her home. In the hopes of getting back into a relationship with her, he attends the event although does not talk to Summer the whole time. When the night is about to end, he spots an engagement ring on her finger and gets devastated.

Did Summer and Tom finally Reconcile?

He is unable to work or do literally anything. When days later, he shows up to work. Tom is in an emotional spiral and gives up on his job. He spends the rest of his days at home being depressed. He talks to his sister Rachel who says that he is ignoring the bad parts of their relationship and is only focusing on the good ones. He finally realizes that the two were not made for each other. One day, he decides to quit sulking around and secures some interviews for an architectural job as Summer once asked him to do.

During the ending scene, we see Tom and Summer meeting. At this time, Summer is already happily married. He asks her why she married someone when she was so unsure about a relationship and never wanted to get in one. Summer says she got married to someone else because she felt sure about them which she never did with Tom. She also says that Tom was right about love but he was wrong about being with her. Later, we see that Tom meets a woman named Autumn as they are applying for the same job together.