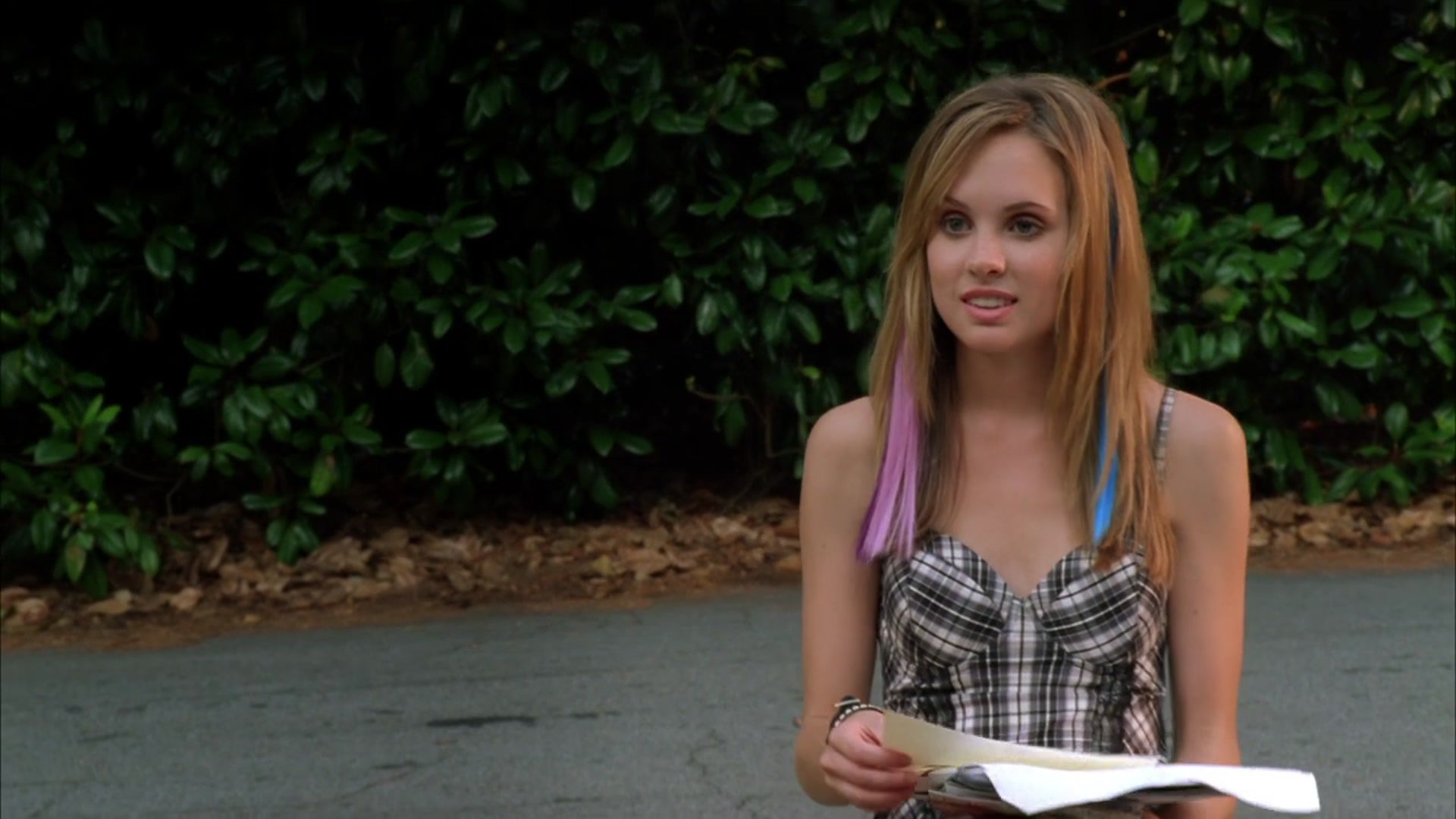 Even after its release almost 11 years ago, fans are still searching about where to watch Mean Girls 2. Well, here is all the information you need about the story. After a successful venture into Mean Girls and the whole concept of plastics, it is obvious that the franchise thought of expansion. Mean Girls 2 was released in 2011. It served as a sequel but did not have the same characters or the story as its original tale. It did not see a theatrical release and was directly sent to a video release.

The story starts with Jo Mitchell who lives in Ohio. She starts attending North Shore High School as she aspires to attend Carnegie Mellon University just like her mother once did. On her first day at school, she comes across the Plastics. A group of three girls who consider themselves above everyone else. Their leader is Mandi. Then there is Chastity who has an insanely high libido. The third member is Hope who worries a lot and is diagnosed with hypochondria. Jo then comes across a girl named Abby who is just as beautiful. Mandi thinks of Abby as a rival because she hails from a rich family and is pretty.

Jo is interested in mechanics as her father is one. Thus, she takes one of the workshops. Here, Jo comes across Tyler and falls in love with him. One day when Jo is having trouble going home, Abby offers to give her a ride home. They stop by Abby’s mansion. Her father is a wealthy entrepreneur and offers to pay Jo’s tuition fees if she promises to stay friends with his daughter. Given that she wants to attend Carnegie Mellon, she agrees to the deal. Jo and Tyler and Abby become inseparable. It is later found out that Tyler is Mandi’s stepbrother. Well, what follows next is pure chaos. 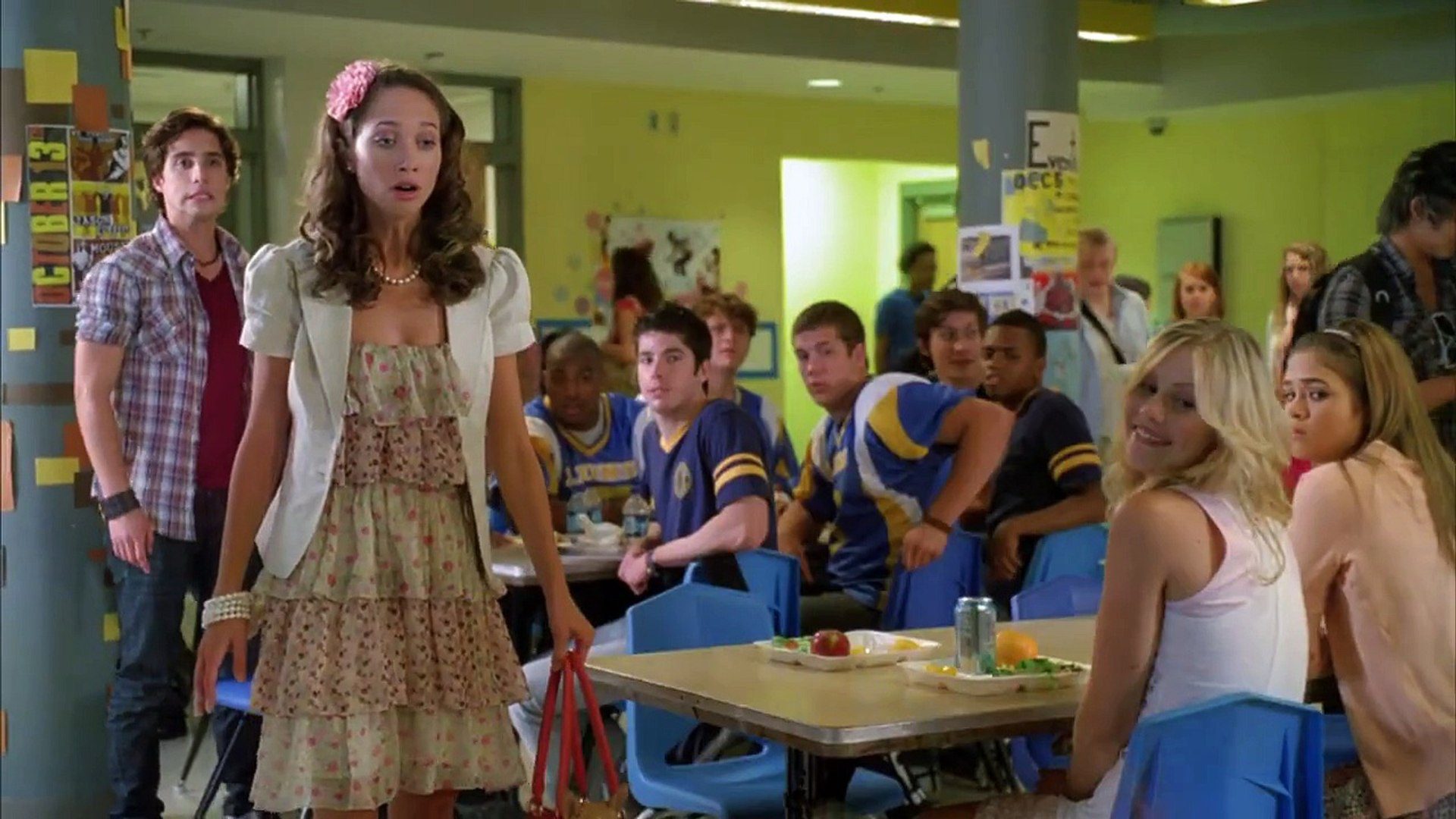 A still from Mean Girls 2

Where to Watch Mean Girls 2

The film used to stream on Netflix for a time but the platform has removed it. It seems the streaming license for the story is has now exhausted. You can still catch cute rom coms on the platform such as The Kissing Booth which has a similar ‘Be Yourself’ storyline.

Amazon Prime Video offers viewers the to buy or rent Mean Girls 2. In order to rent it in HD, it costs 3.99 dollars. If you wish to buy the film, it will cost 13.99 dollars.

Mean Girls 2 is available to watch on Vudu TV through demand services. You can rent the film in HD for just 2.99 dollars. Other than that, it can also be bought for 9.99 dollars.

Mean Girls 2 is also available on Apple TV to watch on-demand. You can either rent it or buy the film. It costs almost the same as Amazon and Vudu TV.

Before renting or buying, it is advised to read the terms and conditions of any platform that you wish to opt for.

When Mandi throws an invite-only party at her house, Jo inspires Abby to throw one too and invite everyone. Well, everyone shows up at Abby’s party and this makes Mandi quite furious. She asks hope to sabotage the pizza which will make everyone throw up and puke and they will leave Abby’s party. Although, Jo catches her in the middle of the act and takes the pizza boxes away. When The Plastics officially decide to join the party, Jo gives the infected pizza to Mandi’s boyfriend. He throws up on her after eating it.

Jo and Abby along with other people who do not like The Plastics, start a cult called Anti-Plastics. They even pull in Hope and Chastity in a series of pranks. Mandi gets to know that Abby’s father is actually paying her to be friends and uses this information against her.

This makes Abby devastated and she breaks off her bond with Jo. Things go south for Jo when Mandi plays her cards right and gets her nemesis expelled. With no friends and literally no hopes for the future, you will have to see Mean Girls 2 to find out what will happen to Jo.

Also read: Where To Watch The Gray Man?