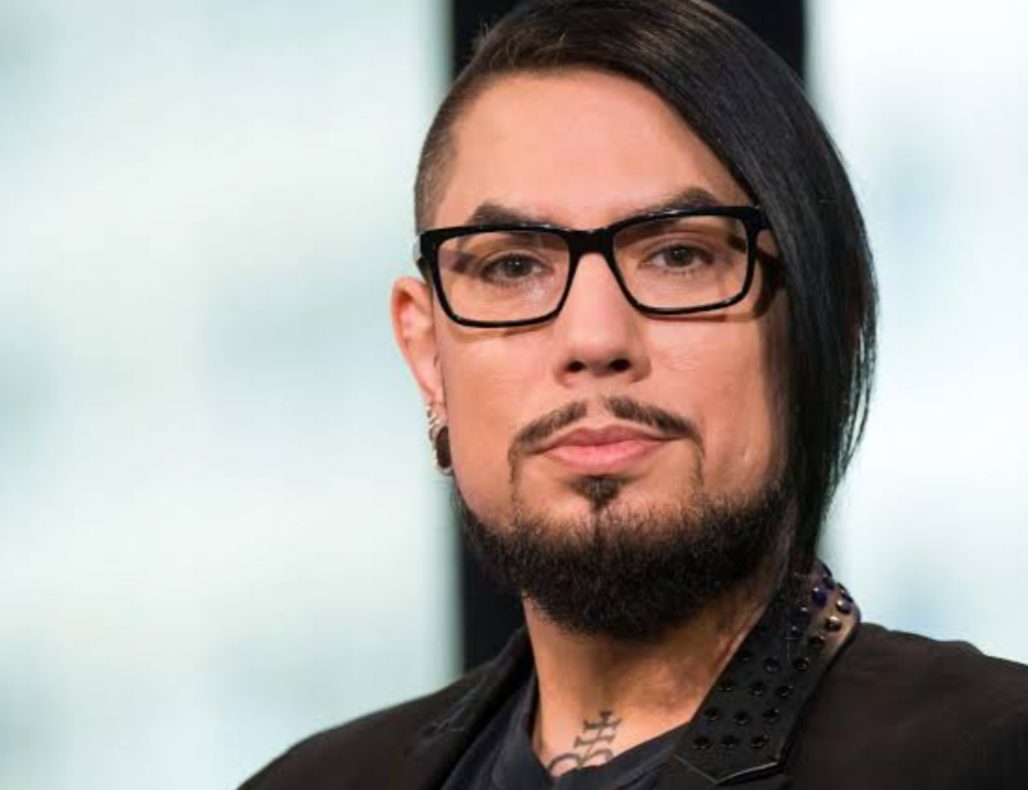 Fans are wondering why did Dave Navarro leave the musical rock band, RHCP? Yes, we are talking about the Red Hot Chili Peppers. Before getting into the details of his departure, let’s learn about some of the greatest releases of this group. Based in Los Angeles, RHCP was formed back in 1983. At present, there are four members- Anthony Kiedis, Chad Smith, Flea, and John Frusciante.

To date, RHCP has released numerous singles, making the fans happy all the time. Some of its notable songs are Californication, Dark Necessities, Snow, Tippa My Tongue, Don’t Forget Me, Black Summer, Tell Me Baby, Give It Away, etc. Among these mentioned ones, which one do you like the most? Because of their versatile performances, RHCP has been the recipient of several prestigious accolades, including- Billboard Awards, Grammy Awards, Brit Awards, MTV MA Awards, etc.

When we talk about a band, it’s the equal effort of each of the members that bring out the best. Right? Similarly, Dave Navarro has contributed quite a lot and has served this for quite some time. What made him leave RHCP? Here is what we know. 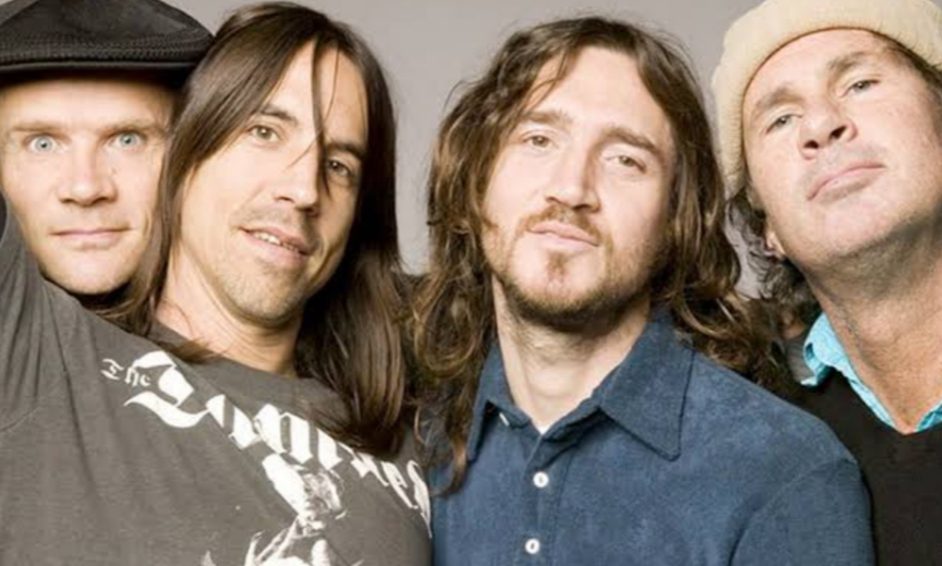 Dave Navarro Left RHCP: The Reason Behind It

It was reported to be in 1995 when Dave Navarro joined RHCP as the guitarist and for the backing vocals as well. Talking more about him, he is originally known as David Michael Navarro. His sole album, Trust No One, has gained massive success globally. After joining the rock band, RHCP, Dave Navarro released a studio album, One Hot Minute. More precisely, it was made out in 1995. Knowing his versatility and guitar playing skills, fans have been wondering what caused Dave Navarro to leave the band all of a sudden.

After serving for some years, Dave Navarro left RHCP in 1998. His resignation is still questionable among his fans. The major and foremost reason for the same was he wanted to concentrate more on this then-upcoming new band project, Spread. When asked about his feeling after departure, Dave said, ” I still love those guys to death, and being a Chili Pepper was one of the best experiences of my life. But in making this record, I uncovered different areas of creativity that I want to explore.” 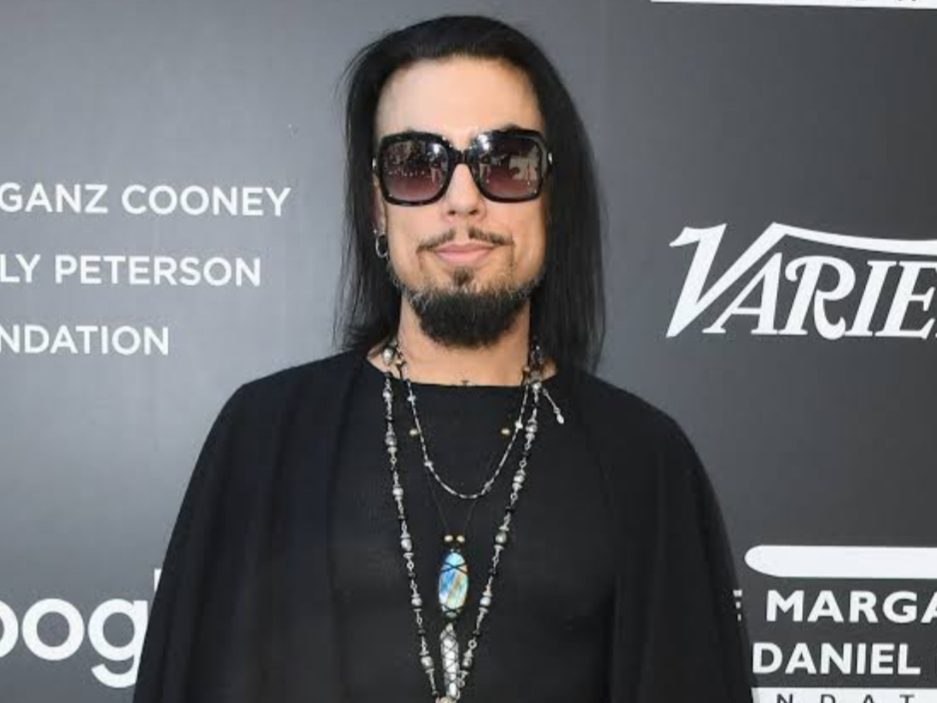 Well, this wasn’t the end. Dave Navarro has also shared that he was unable to explore some of the issues more depth lyrically with RHCP. That made him take such a decision. Everything is fine as long as the person is a consenting adult, and so Dave was at the time of resigning from RHCP. He left the band for his betterment, and we must respect his choice. However, it’s not just us but also the RHCP’s other band members who have praised about him and ended up sharing that they miss his presence while working and having fun together.

He has mentioned that RHCP has played a very significant role in his life and has also left a mark on him. Best Wishes to Dave Navarro for the upcoming days of his life.