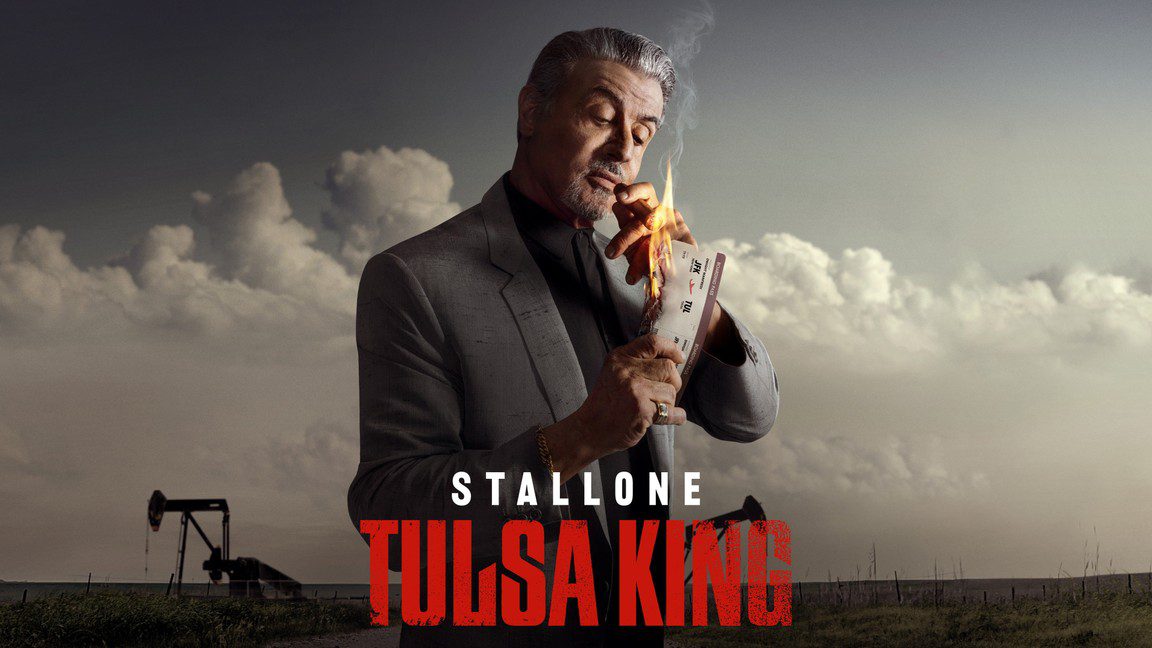 With Sylvester Stallone as the mafia lead, Tulsa King Season 1 had to be a hit, and so far, it is. The lead role of mafia capo “Dwight” The General Manfredi would suit Stallone, a great pick by the director, Taylor Sheridan. This Paramount+ Original is the story of a mafia capo who, after serving 25 years in prison, is exiled by his old boss to Tulsa, Oklahoma. Will he be able to set up his shop with the “unlikely characters,” or will the FBI get a hand on him?

The cast is top-class; besides Sylvester Stallone, we have Andrea Savage as Stacy Beale, Martin Starr as Bodhi, and Vincent Piazza as Vince Antonacci. Three episodes are already out, and the fourth one will be out soon; with the way the story is moving, I expect it to be a bang. The series seems to be the second best of Taylor Sheridan, the first one being Yellowstone, with its fifth season ongoing.

The show’s premiere ratings topped even House of The Dragons, the Game of Thrones prequel. With seven episodes remaining in this one, we will have a great time. Here’s a recap of all that’s happened in the three episodes and the release dates of the upcoming ones, with the best way you can watch them. 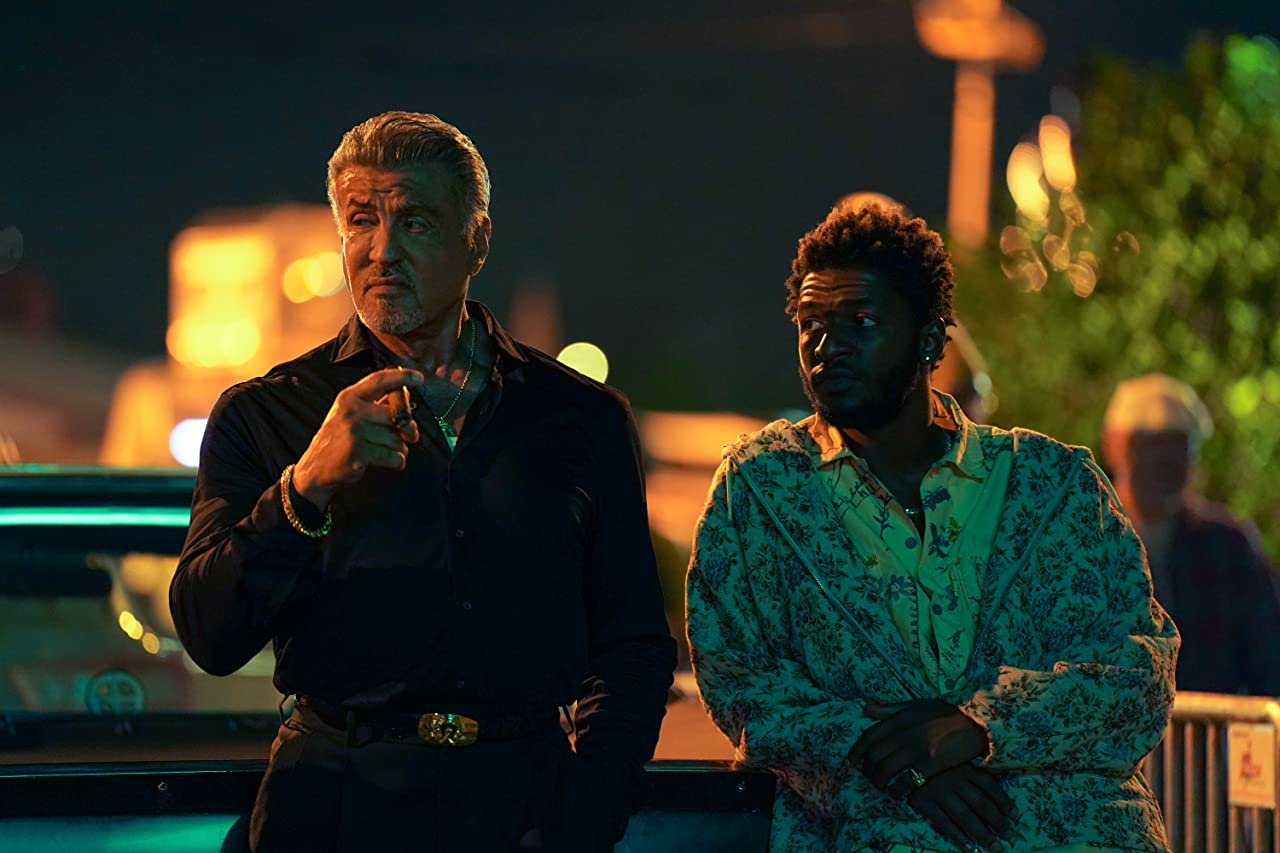 After Dwight is released from prison, he meets with Don Charles “Chickle” Invernizzi and his father, Pete Invernizzi. Though he did keep their secrets safe, they decided to send him to Tulsa. An unhappy Dwight departs. Upon reaching Tulsa, he causes chaos, knocks down a security guard, and threatens to break Bodhi’s foot. Soon after, he asks Bodhi for friendship, and an objected Bodhi agrees.

He has met Mitch (an ex-bull rider) and beaten up a car dealership owner for not selling him a Lincoln Navigator. He ends up meeting Stacy at Bred2Buck bar, after which he takes her and her friends to a strip club, moments pass, and they sleep together. When Stacy learns that Dwight is 75, she leaves without a note. Finally, Dwight is shown reading a letter from his daughter. 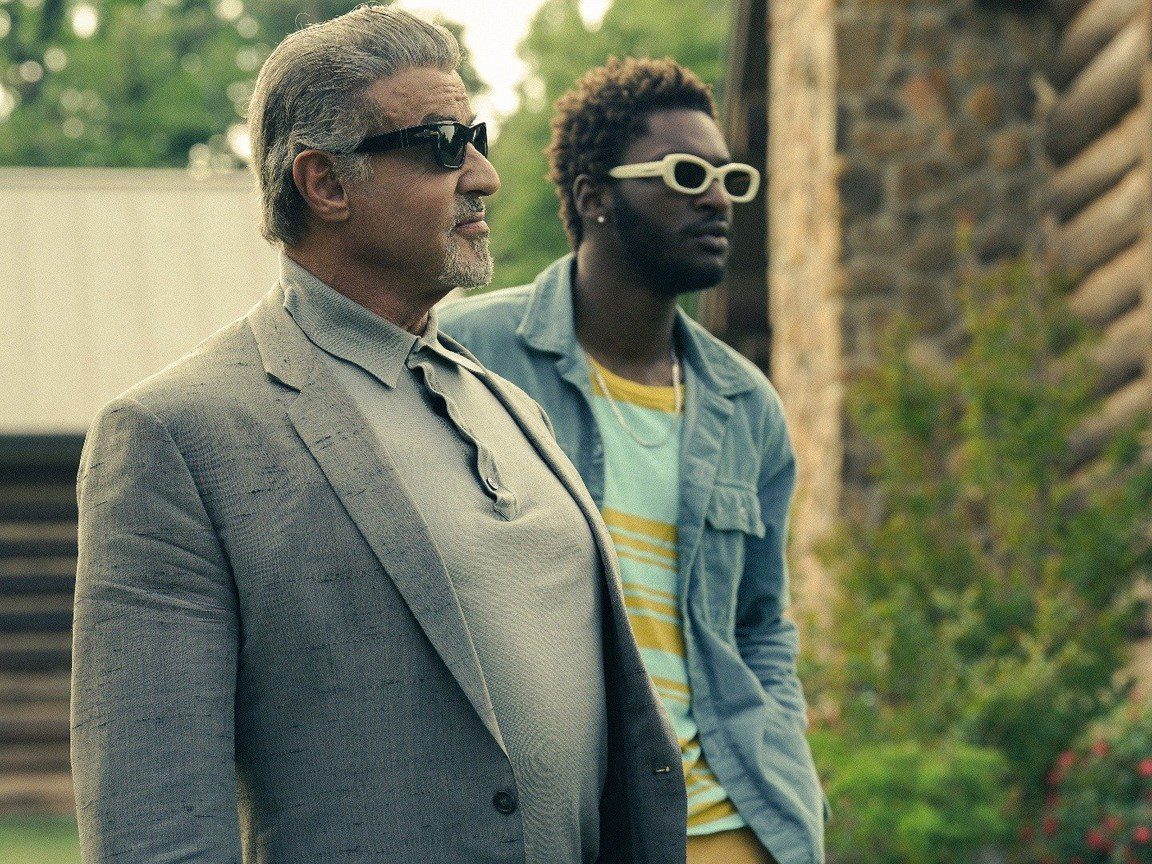 Stacy is with the ATF and specifically on Dwight’s case. While an intrigued Dwight is busy shouting into the Center of the Universe, back in New York, Vince plans his death. Not being able to get a simple debit card forces him to “break the law” and bribe a few officers. On the one hand, Armand Truisi is afraid that Dwight is there to kill him; on the other, Chickie asks for $100k to stop Vince; Dwight isn’t interested in either of them.

Stacy reveals that she is with the ATF and won’t be able to help him. Dwight visits Bodhi’s supplier Jimmy and cuts a deal with him for crackers and THC products. On the way back to Bred2Buck, all three stop to visit the childhood home of the baseball player Mickey Mantle. Toward the end,Tyson’s father worries for him, and Dwight calls her daughter Cristina; her husband picks up the phone, and she talks but doesn’t want to see him anymore. 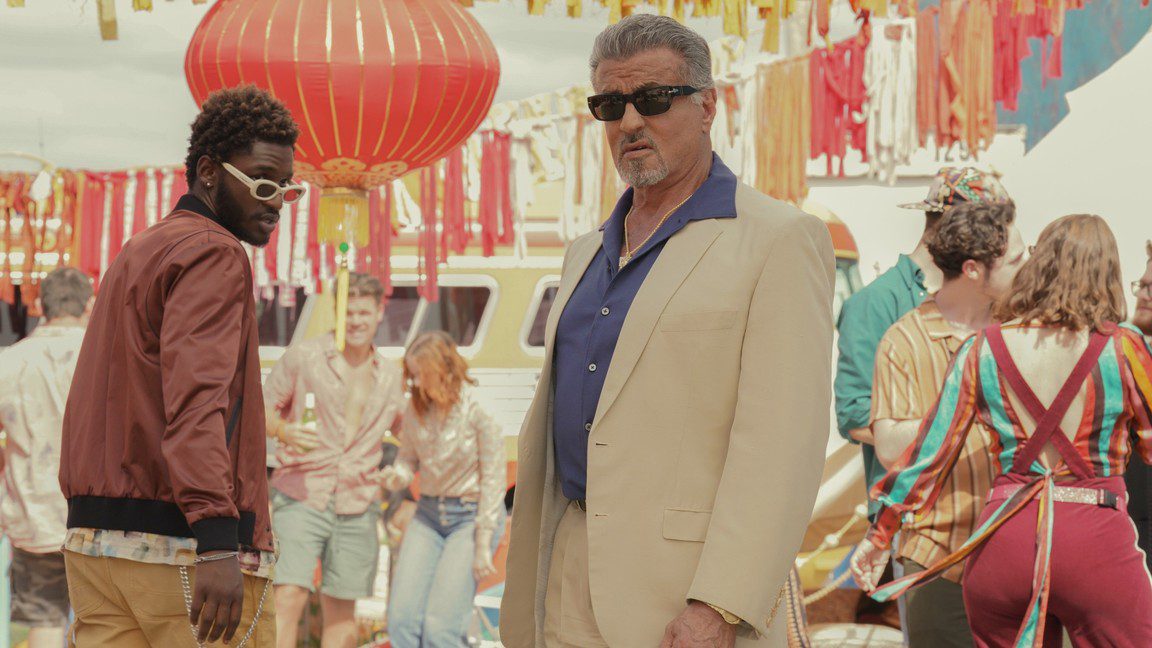 Dwight didn’t want Tyson to get into the business anymore, but he had already decided to become a capo in the next five years. Dwight tries to change his mind and go to college, but it doesn’t help. When he meets Bodhi, he gets another business idea, laughing gas for $10 a pop at the Ogallala-Land. While Dwight is taking his driving test with Paul Cheever, Armand attacks him wearing a mask. Though Dwight didn’t catch him, he did take note of the car’s number plate.

Arrested by the police, he goes to custody and has to wait for further interrogation; Stacy saves the day by getting Dwight out. She ends up in the Mayo Hotel and says this will be the last they sleep together. She is obviously not over him, or maybe it’s all just an act. New characters are introduced, and we will what they play in the coming episodes.

The first episode of Tulsa King was out on November 13th, 2022; since then, new episodes have been out every Sunday. A detailed schedule is as follows:

Tulsa King is available to watch on Paramount+ with a valid subscription plan, and it’s currently on offer providing 50% off to new users; besides, if you are a student, you get 25% off. You can watch it with an Amazon Prime Paramount subscription and on Roku. If you can’t access the sites, try using VPNs, many are available that can help; however, read the terms before using.