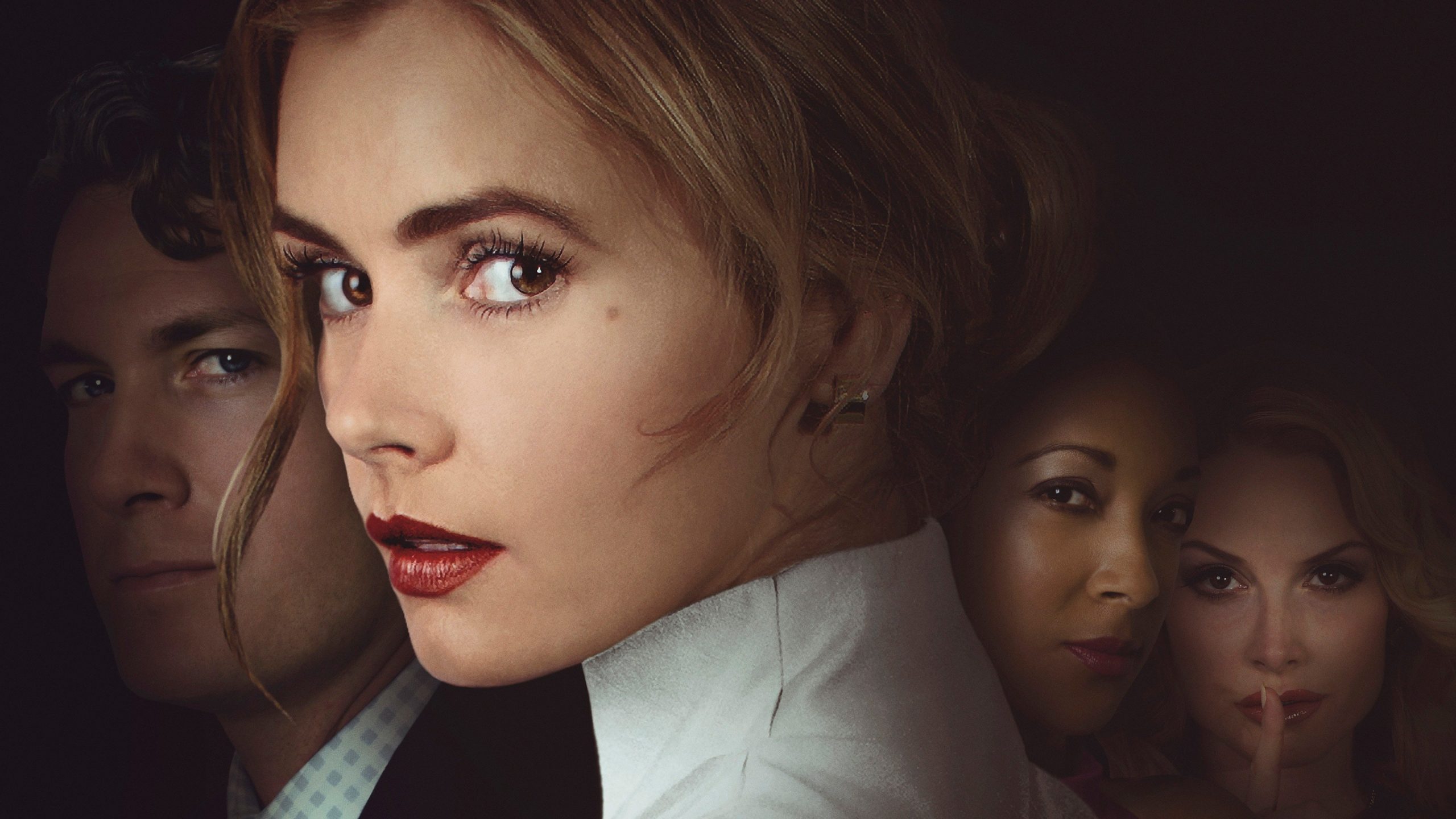 Secrets of Suburbia was released in 2017 as a suspense genre movie that isn’t exactly popular. It is one of those average yet intriguing movies that demand your attention, and yes, the suspense is real. The storyline seems normal for MarVista Entertainment Inc. movies, suspense, a murder plot, and an unforeseen ending. The actors include Brianna Brown as Gloria, Joseph Williamson as Phil, Linn Bjornland as Kim, Sydney Hoover as Nicky, and Tara Conner as Scarlet.

The cast isn’t exactly famous; the only movie I remember of Brianna is The Evil Within, a horror class movie. Joseph is the most popular, with his previous appearance in Grey’s Anatomy, NCIS, Criminal Minds, and more.

Talking about similar movie experiences, I haven’t had any that I can tell here. But I know every MarVista Entertainment movie has the same feel. I have seen many odd movies, and trust me when I say this is a betrayal masterpiece. If you take a deeper insight, it is about the different faces of a person. It might have been a great one if it had been better directed.

What Is The Story?

At first, the story seems simple, and three friends are at the divorce party of the fourth friend, Scarlet. She is enjoying her newly owned property from the divorce settlement. Gloria seems fine with Phil, soon after which Scarlet’s divorce speech begins. While she’s thanking her three best friends, Gloria, Kim, and Nicky, Troy (Scarlet’s ex-husband) jumps in with a gun. 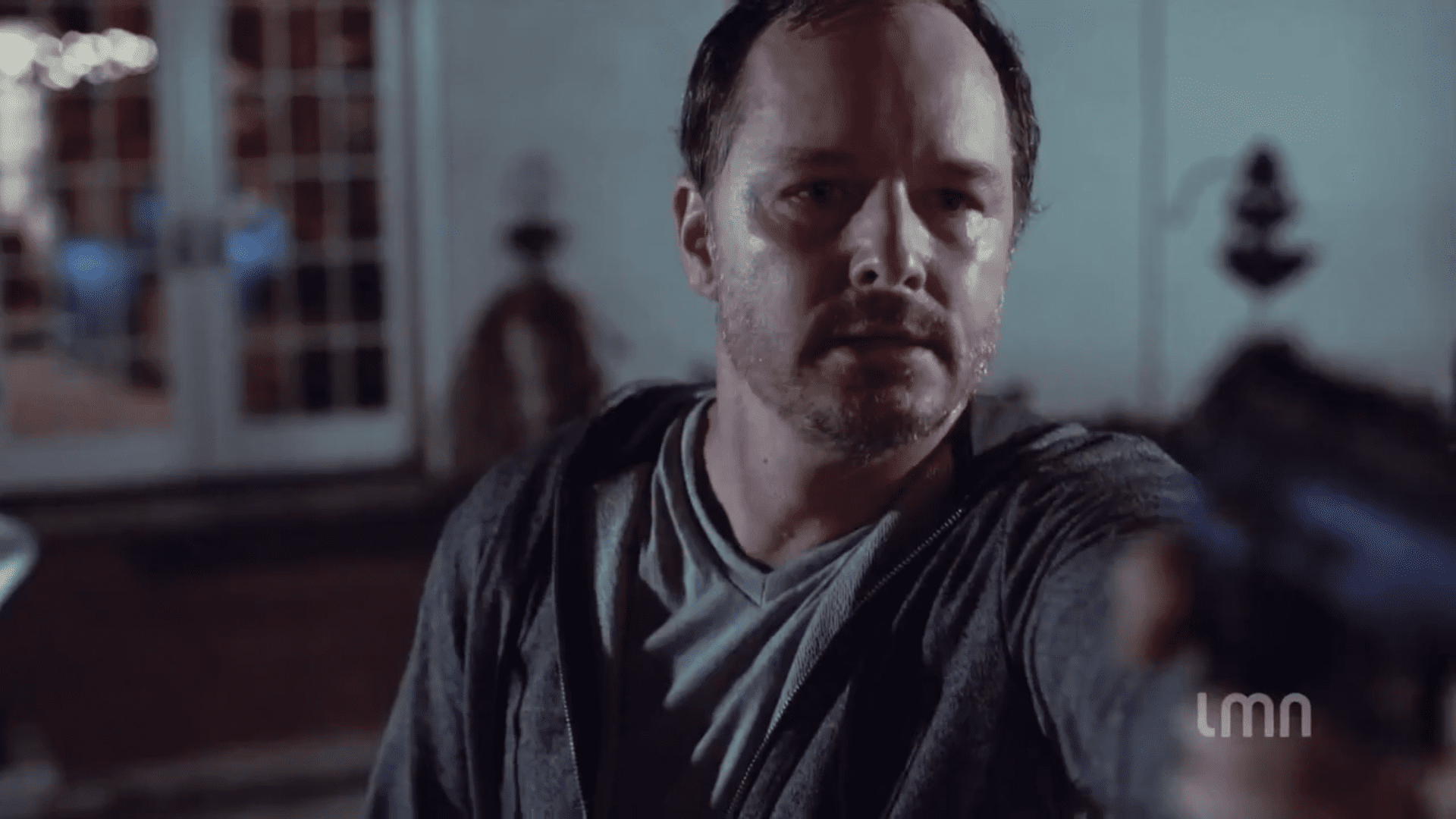 The plot moves with Troy shooting himself, saying he loved her. The real story begins when Phil seems distant from Gloria, making things “not right.” Soon after, he asks her for the money that her father willed as a trust fund, talking about how he hurt his “dignity.”

When Gloria rejects his wish multiple times, Phil plans to take her money forcibly, even if it includes killing her. Turns out Nicky was helping Phil with a cut from the amount. A flashback reveals that Scarlet let loose on Phil at the divorce party, where he rejects her.

So much for best friends. Phil starts giving antifreeze solutions to Gloria, causing her renal failure after her accident. Ultimately planning to kill her by this method, Phil starts moving her money with Nicky’s help. As we proceed toward the end, Gloria doubts Phil’s motives and confronts him about cheating. Gloria finds out about Phil’s plan and Nicky’s inclusion. 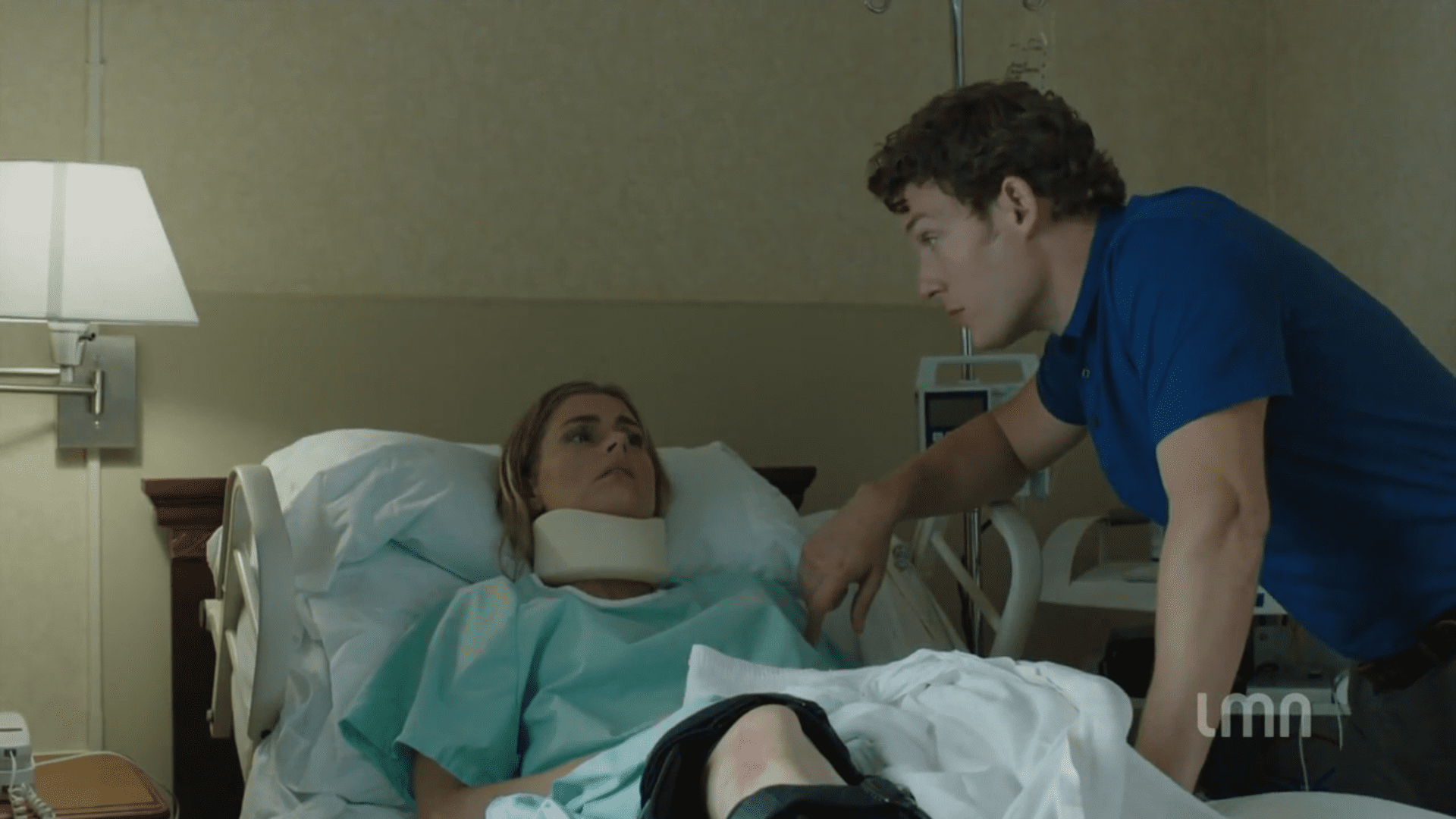 When a happy Phil, unaware that Gloria knows it all, returns home, he finds her leaving for her “usual” Thursday night with the girls. A knock sounds on Scarlet’s door, and an afraid blood-covered Gloria appears with a bottle of wine in her hands, saying, “I killed Phil.”

Tension and chaos run the scene, and Scarlet asks her to come in. She gets rid of some evidence, and they all sit with the wine. During this time, Kim runs to the washroom, and Scarlet follows to check on her. Scarlet and Kim get into an argument where Kim reveals that she and Phil were in an affair. Turns out Scarlet knew it and saw it happen. 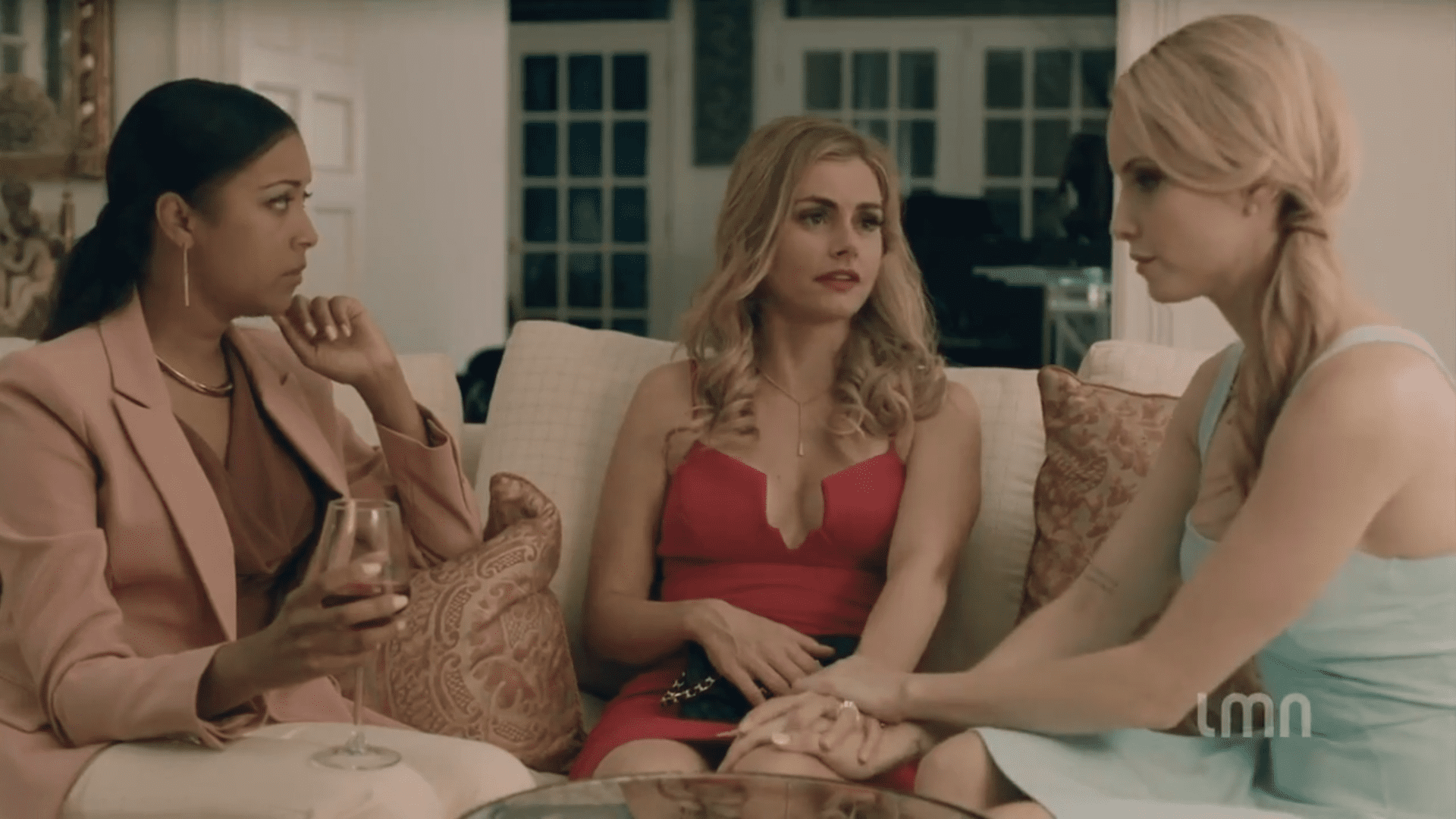 Gloria hears it all, and Kim tries to kill her; Gloria shoots her multiple times, killing her. Nicky demands to report the event to the police, but Gloria confronts her about the “bag of cash” in her trunk, the stolen money. They form their story to protect themselves, and it works.

When Gloria leaves, Scarlet asks how Phil gave her the poison, to which she replies, “In my drinks.” Gloria played everyone out; the wine she brought had antifreeze, which is why she didn’t drink it. The play helped her find Kim’s truth while she hadn’t killed Phil.