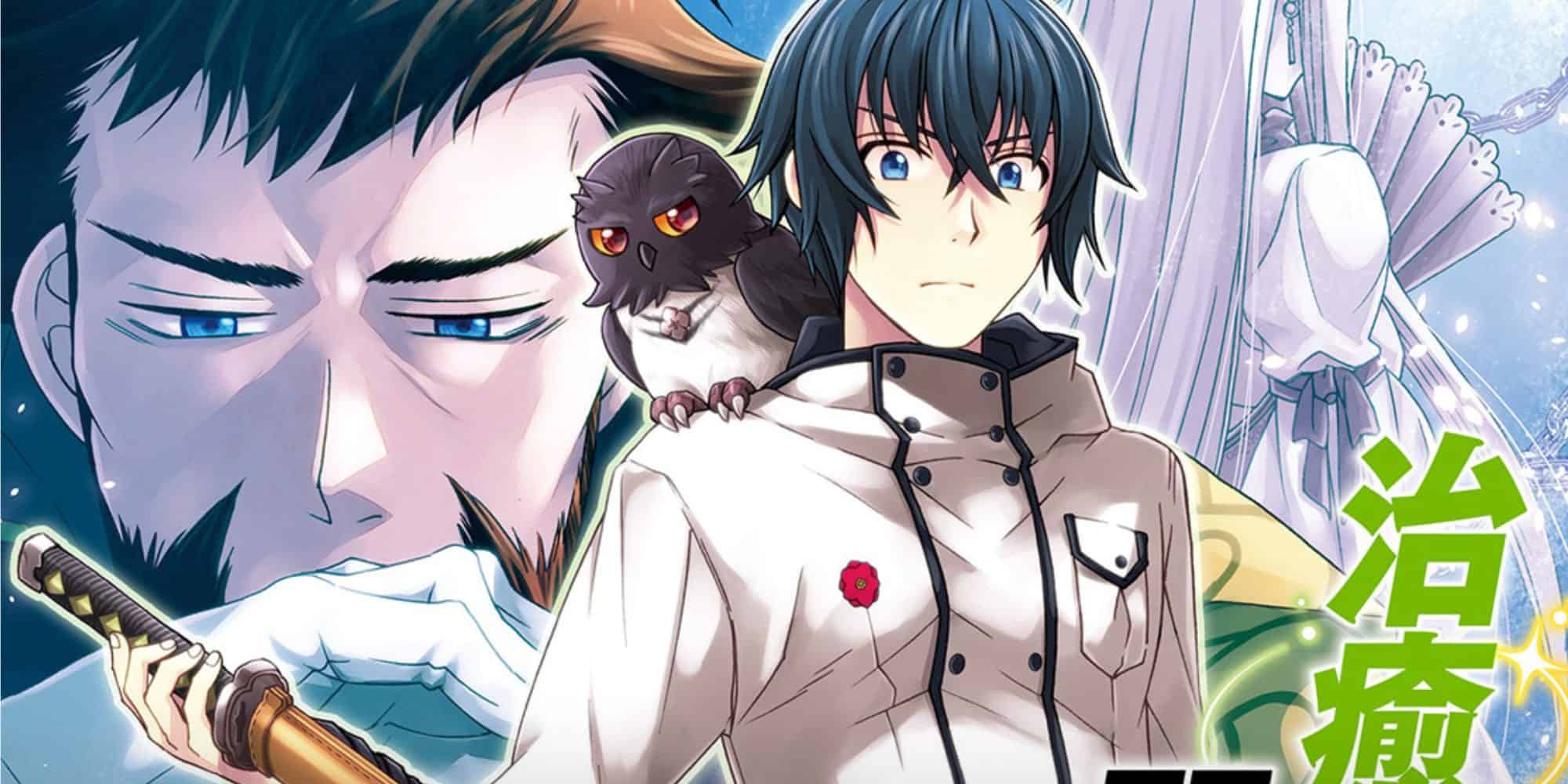 The Wrong Way to Use Healing Magic Manga

This is just another typical isekai, but there must be some twist, which we will discuss in a while, but the good news is that this manga is getting an anime adaptation, which was announced in August 2021, and since then, it has received a lot of attention.

The Wrong Way to Use Healing Magic is a manga adaptation of the light novel series of the same name, which is written by Kurokata and illustrated by Reki Kugayama for the manga series; for its English publication, One Peace Books has the license for both the manga and light novel.

The story revolves around the main character, named Usato Ken, who is an average high school student and was mistakenly summoned to another world known as the Kingdom of Lyngle in the name of the hero to fight against the demon king.

But he was no hero, and the other two people who were summoned were the student council presidents, whom Usato had met just before the summoning, so he was dragged along with them. These two heroes possessed light magic, the highest ranking element, and what distinguished them as heroes. 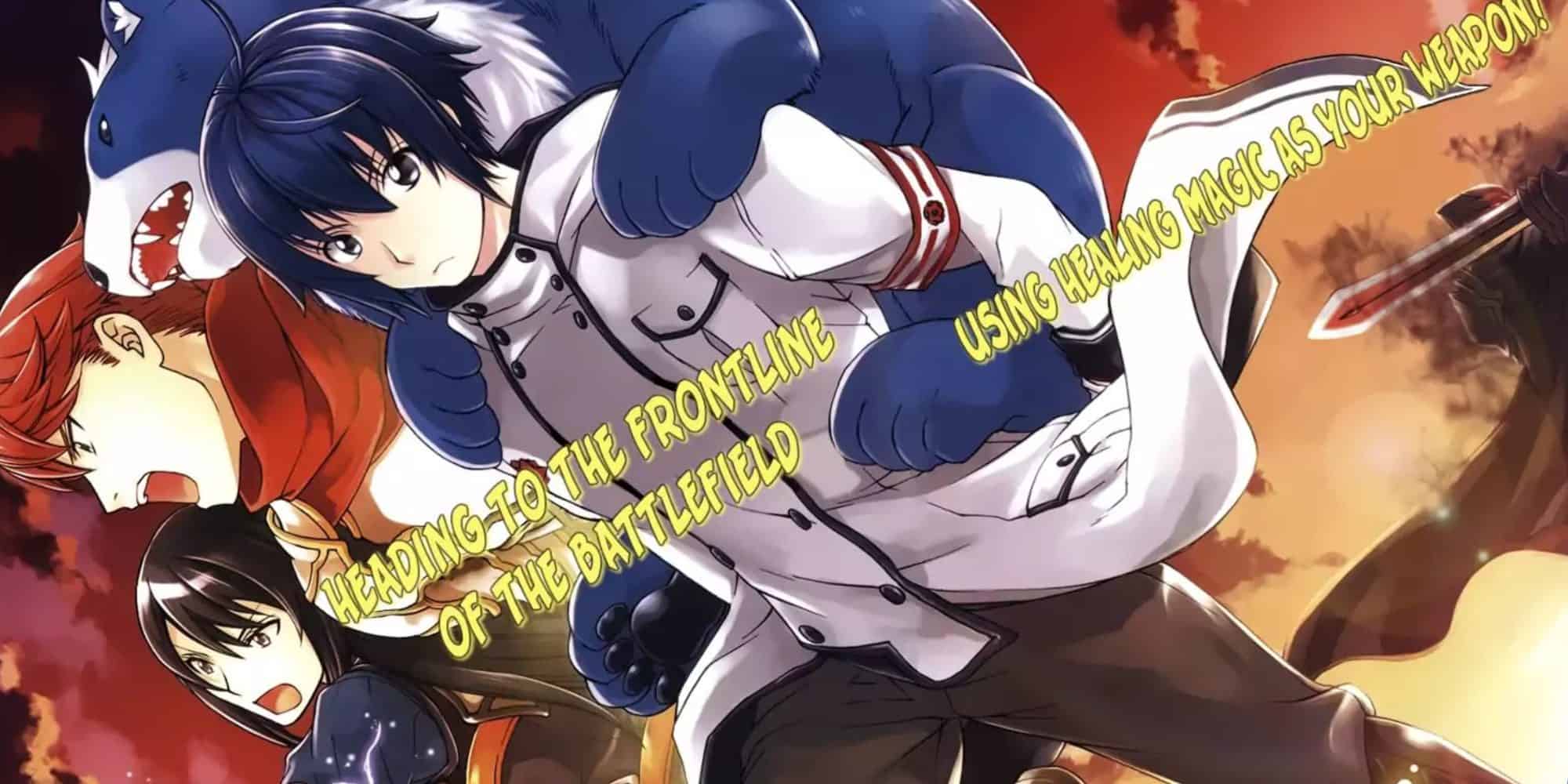 Usato Ken and his friends

But then comes Usato, who is no hero but has the rarest magic, which is healing magic. Later appeared, the leader of the Rescue Squad, “Rose,” is the expert in that niche. And since then, Usato’s life has changed because she wanted to make him her right-hand man.

She began training Usato much more rigorously than the others in the same field, and her training was intended to be the most difficult of all. Rose has a merciless training policy, and once she decides on something, she will achieve it.

This is where the title fits perfectly. Usato is not only here to become the best healing mage, but his training has also led him to become an offender who is becoming increasingly powerful each day. Even Usato wanted to help his friends and not just be a burden. So he trains harder and wants to help when the time comes.

This is the twist that we mentioned earlier: Usato can not only use healing magic, but he can also engage in combat and is far tougher than the average healing mage. It seems like he has found his place where he can be himself, unlike his previous world, where he was nothing special but an average high school student.

The Wrong Way to Use Healing Magic Chapter 57 Recap: Spoilers

In this chapter, the battle began between the Samarial Knights and Usato. After the King declared Fegnis a traitor, the Samarial bell, which had been collecting mana whenever people worshiped for all this time, must be destroyed. This has only enhanced Eva’s curse.

Usato has the approval of the King now, and he will do everything to save the daughter of the King from the curse. All the knights ganged up to fight against Usato, but he was so strong that everyone started calling him a monster.

He told Fegnis that he’s a member of the rescue squad because he considers that place his home. He just wanted to help others and didn’t need any higher rank to act. Right now, the only mission he is focused on is to save Eva. 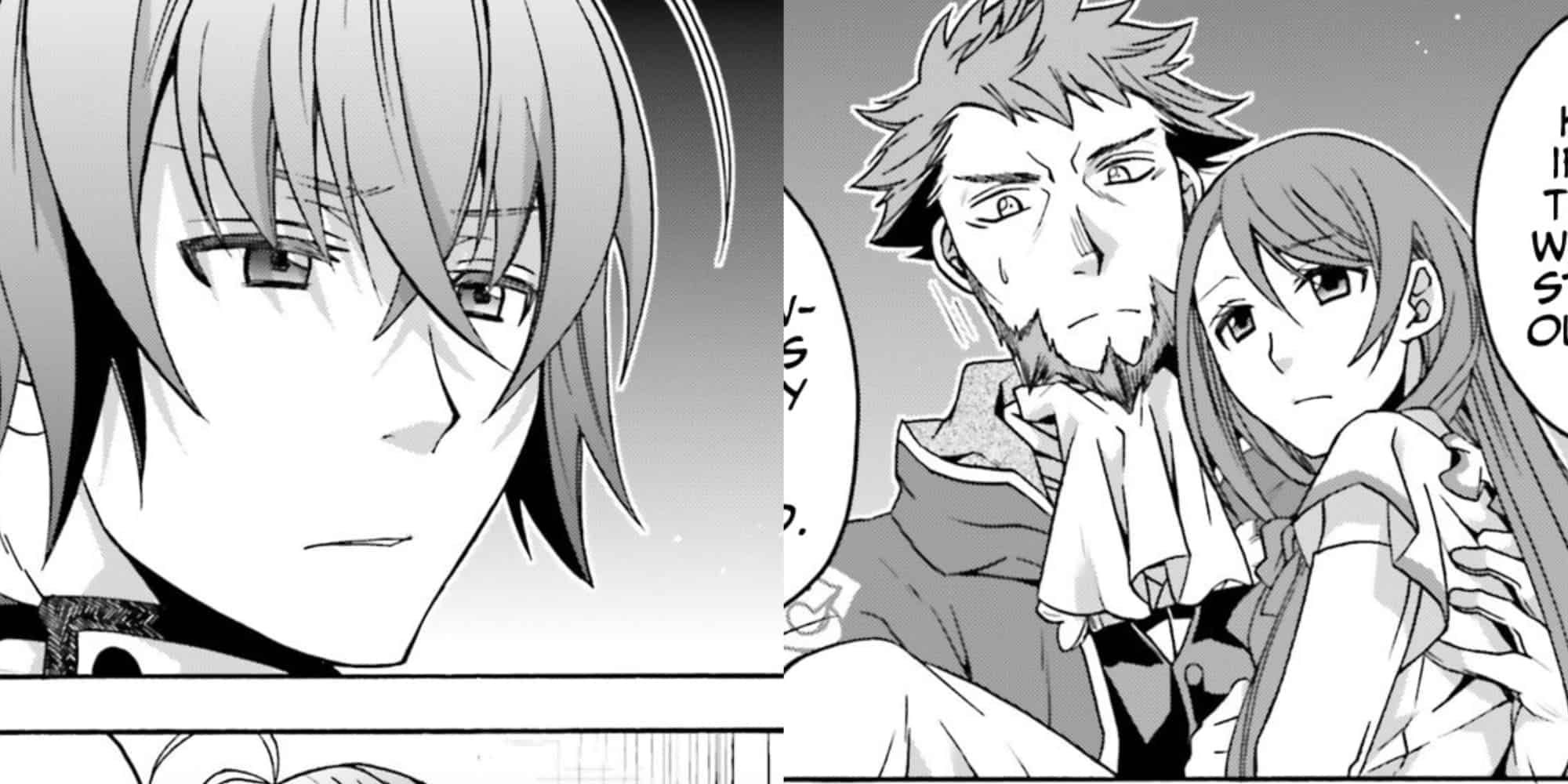 The Wrong Way to Use Healing Magic Chapter 56 Clips

At this moment, Usato used his binding sorcery and punched Fegnis, and with that, he passed out. He infused his healing pitch with Nea’s sorcery in a move he calls healing binding pitch.

The curse will disappear on its own if they destroy the sorcery bell. The source has been destroyed, and now they are following the hidden path to sorcery. Anything can happen on the way, and with that, this huge, thick wall appeared.

For Usato, this wall was pretty easy to destroy, and the King and his daughter were impressed by him. Now, this path is the root of the sorcery, and this secret passage will lead them to the bell, which they are really close to.

The Wrong Way to Use Healing Magic Chapter 58 Release Date

This manga is definitely getting a lot of attention lately, and the fans are eagerly waiting for the next chapter’s release. The English version of the chapter has no fixed date for its announcement, but we can speculate that The Wrong Way to Use Healing Magic Chapter 58 will release around February 12, 2023.

The Wrong Way to Use Healing Magic Chapter 58: Where to Read

The chapters for The Wrong Way to Use Healing Magic are available online, and you can read them by searching the manga title. If you haven’t read the last chapter, you can also find it online; there are a few websites you can easily access.