Aleeza Chanowitz will have a role in the Israeli broadcaster HOT’s American-Israeli tv comedy “Chanshi.” The “Chanshi” television series, which is currently being shot in and near Jerusalem, was created and written by Chanowitz. Chanowitz portrays Chanshi, a young, devout Jewish girl living in Brooklyn who chooses to call off her relationship and move to Israel soon before her nuptials, against the wishes of her parents.

Chanshi sets off on a reckless and careless voyage to the Holy Land, yet she is not prepared for the change from a lifestyle of rules to one with no boundaries whatsoever. Chanshi’s dad, Tatty, is growing increasingly concerned and wants her to go back home, become hitched, and preserve her family’s good name.

Deadline claimed that discussions with American and other foreign stations are now taking place. Although several of the cast members are missing from the recently released “Chanshi” video, the program, whose concept may sound a little controversial, looks endearing, adventurous, and incredibly amusing.

If you will, it would be like “Broad City” and “Unorthodox,” without the anguish. This program has a happy, lusty spirit that, to be very honest, has been sadly lacking in Israeli television until. Both American and foreign viewers will be able to consume this show. The program is now in production and will appear on HOT sometime this year, as per Deadline, who also reported that negotiations with American and other foreign broadcasters are ongoing.

Henry Winkler, an Emmy-winning performer, will play the lead role in the upcoming Israeli-American sketch show Chanshi, which is now in negotiations with American and foreign networks. Winkler will play Chanshi’s dad, Tatty, whose worries spiral out of hand as he pushes her to return, get engaged, and preserve the father’s good name.

Aleeza Chanowitz was raised in an orthodox Jewish home in Brooklyn, New York, and then relocated to Jerusalem City in Israel, when she turned 21 years old. She studied cinematography at Sam Spiegel University. Her thesis movie “Shabbos Kallah” won four prestigious recognition, and her new film “Mushkie” had its Berlinale debut. She is now creating a TV show for HOT centered on her perspective as a recent immigrant. 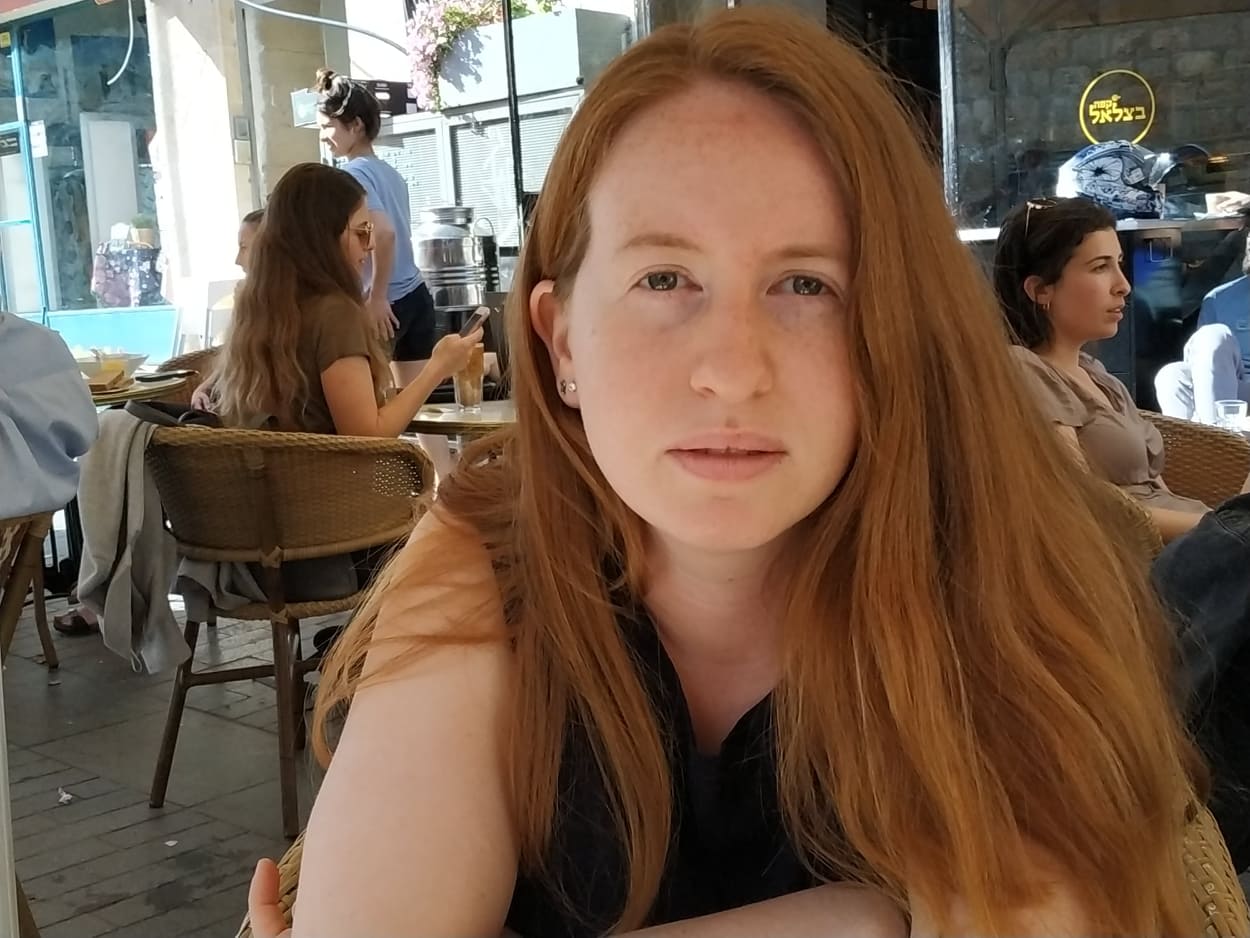 American actor, humorist, writer, executive producer, and filmmaker Henry Franklin Winkler is an OBE. Winkler gained notoriety as Arthur “Fonzie” Fonzarelli, starring in the American sitcom Happy Days, and has since established himself as a leading man with parts like Arthur Himbry in the movie Scream. Later, he pursued theatrical studies at Emerson College and the Yale Department of Theatre, worked for the Yale Repertory Theater for 1.5 years, performed in regional theatre productions and commercials, and made appearances in two indie films.

Israel is where actor Oshri Cohen is from. Cohen has been in movies including Campfire as well as Bonjour Monsieur Shlomi, in contrast to tv series. Cohen played the final squad of troops on the fabled Beaufort stronghold in the Israeli military movie Beaufort, which was released in 2007.

In the new series of the American television series Homeland, Cohen plays the cameo character of Igal. Oshri has earned several nominations and victories for both protagonist and glorified cameo at “The Theatre Awards Show” and “The Ophir films accolades,” making him one of the best performers in Israel for several years.

Showing the show’s lead character’s fantasy, in which she is clad in white and hooking up with IDF troops on a tank. Then, as her friend is looking for wedding gowns, Chanshi and her companion laud the qualities of Mendy, with Chanshi declaring that she is only fascinated by Mendy.

This gives us an insight into Chanshi’s existence in Brooklyn. Chanshi tells her parents over supper that she will contemplate aliyah after being asked if she has purchased a dress yet. Her mom forewarns her that she will abandon him and that there are bad guys out there. Chanshi’s free and independent existence inside the Holy Land is then shown to us.

Keep the HOT dates in mind while you watch this episode because there are a couple really subtle and surprise finishes. Chanshi Episode 1 release date is 8th December 2022.

Details On How To Stream Chanshi Episode 1 Online:

You may use a VPN to access HOT channel material if you have a subscription. The series should soon be available on more streaming services. To find out more about the most recent subjects, often visit our website.