Khun Chai’s episode 15 release date is out. The Thai drama has a lot of twists and turns that will keep the viewers hooked. But before we jump into revealing episode 15’s release date, here is everything you need to know about this latest Thai drama. The show is directed by Worawit Khuttiyayothin. This drama is expected to have a total of 17 Episodes, but only 14 episodes have so far been shown. The duration per episode is 1hr. 10min. This drama is also known as To Sir, With Love first episode was aired on October 3, 2022. This show is expected to run till November 28, 2022.

The leader of The Five Dragon Guild is Jao Sua Song. The family is not in a good term. His first wife, Li, had a son named Thian, and his second son Yang was given birth by Jao Sua Song’s second wife, Jan, and he had a mistress named Bua. Thian is the ultimate successor of Song, but it’s not just a piece of cake for everyone to fit the position of Khun Chai. What will happen when Thian and Jiu’s feelings develop? 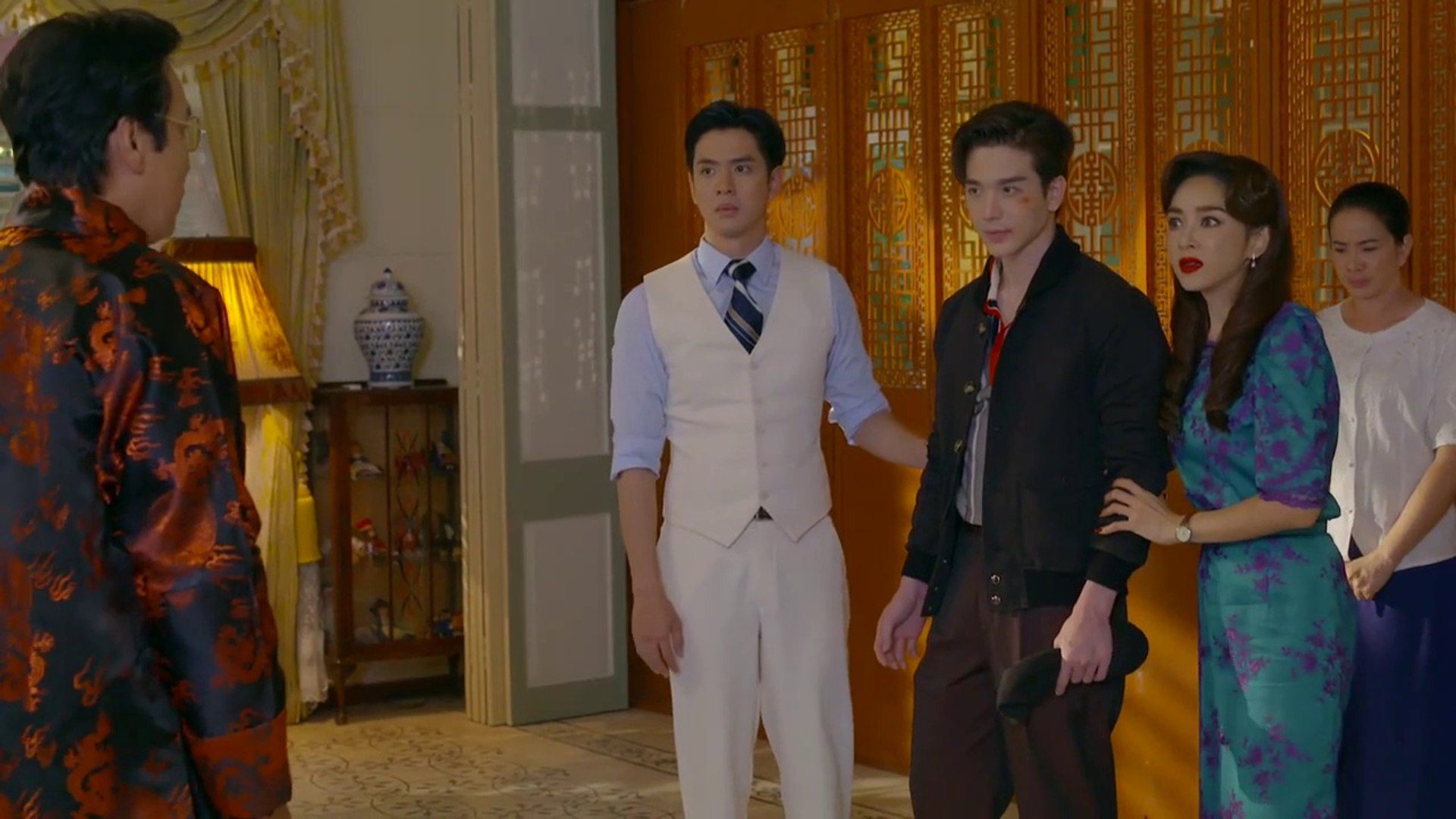 In episode 14, we see that Jiu escapes the old man’s house and follows the room where Fu was kept. Somehow he fights off the old man and gets away with Fu. Jiu ends up in a jungle with Fu. Meanwhile, the poison was taking over his body. When he realizes that he can’t save Fu if he’s with him, he instructs Fu to leave the place. Somehow he manages to escape the jungle but faints due to the poison. Thian reaches Nakhon Sam Yaek Police Station with the clues he has about the death of Tong in the Song family. He knows that his mother is the one behind all of the people dying because of Poisons. Li tells him that she will keep doing this as long as her husband survives and has the position of Head of the chamber of commerce.

While Thian was coming to the police station, Yang was following him without his knowledge. Yang starts asking him about the reason that brought him to the Police station. When Thian doesn’t say anything, he insists on going to the police officer about it. When he was about to go, Fu came to them asking for help. Looking at Fu’s state, both of them get worried and take him to his house. After reaching the house, Fu tells them that Jiu is no more. Says that he was killed by the evil old man. The news turned Thian’s whole world upside down. All those beautiful little moments start flashing upon his inward eyes. he longs for Jiu, but he isn’t there anymore to wipe off his tears. 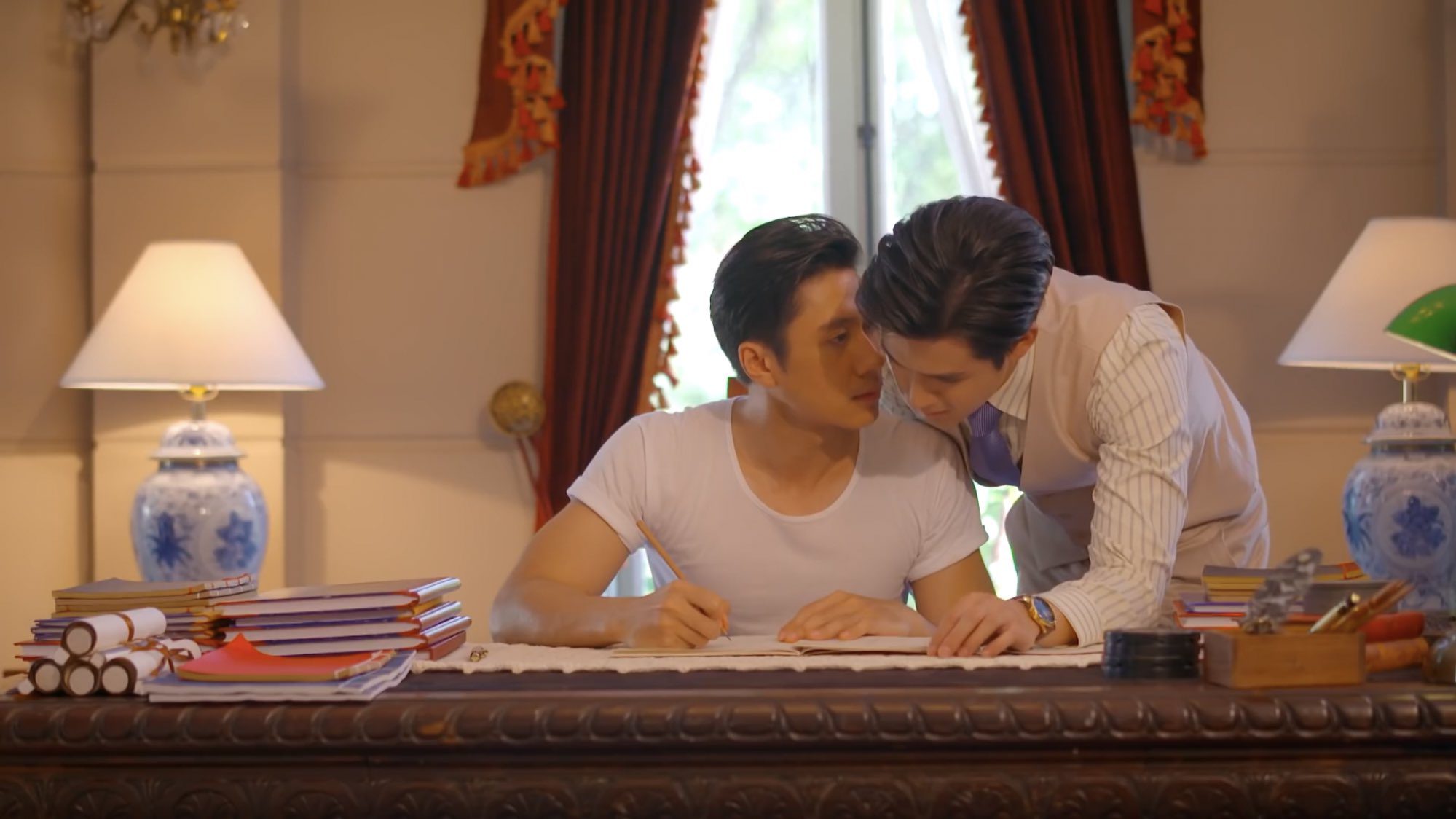 The old man’s man comes saying that they’ve lost Jiu and couldn’t find his body. The Old man orders his man to Call Captain Hiroshi to borrow Japanese Soldiers and find Jiu at any cost. On the other hand, Li and Mrs. Jia are plotting a death trap for Master Ma. when Master Ma. is out on the road, La and Mrs. Jia are pulled off their plan. at the end of the episode, viewers see that Thian is reading the letter he received from Jiu. after some time, he brings out the poison saying, “Everything will end today.” What will happen now? Is Jiu really dead? Will Tian and Jiu have a happy ending? To find out, don’t forget to watch the next episode when it comes out on the Streaming Channel.

All About The Cast Of Khun Chai

Officially, Khun chai Episode 15 is all set to release on Monday, November 21, 2022, at 8:30 am EST in Thailand. International viewers can stream Khun Chai’s Episode 15 on the Streaming Channel according to their country’s time zone. So keep track of your clock so that you don’t miss out on the new episode when it comes out on the streaming Platform.

Khun Chai Episode 15: How To Watch

Khun Chai Episode 15 will release on the popular Thai television network GMM One. International fans must double-check the dates listed above to avoid missing the episode when it airs at the time and date specified to get a taste of Romance, don’t forget to watch the Upcoming Episode Of Khun chai when it airs.