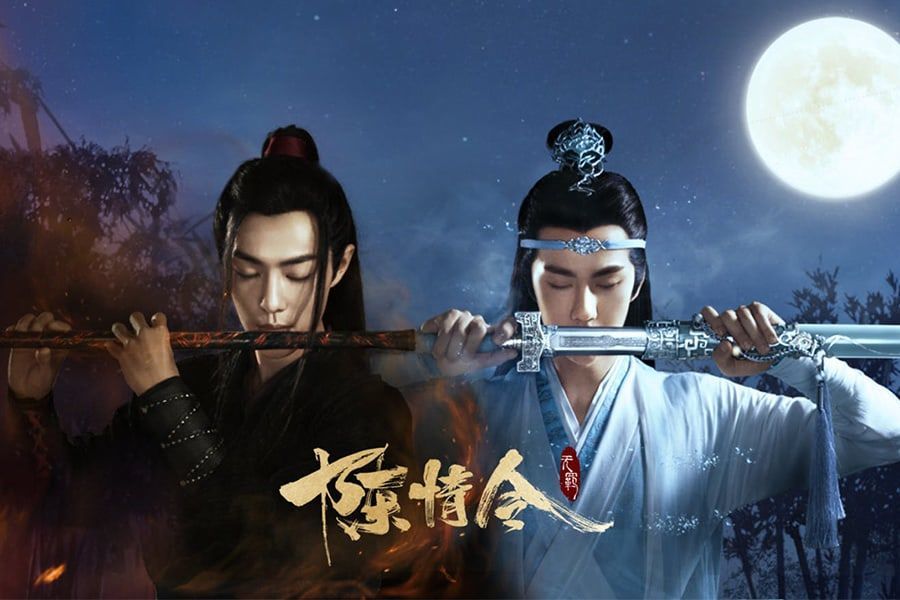 Chinese dramas are rising at their peak with each passing day. 10 Chinese Drama TV Show Recommendations is something we will be taking up today. There are tons of drama that will just make your day. Chinese dramas are just dominating the entire drama genre as a whole. These dramas are extremely captivating and interesting. They hence serve as a huge source of entertainment and have a huge fan base. Since we cannot cover them all so we will be largely focusing on the top 10 highly recommended dramas of China.

We all are quite addicted to these dramas already, and from old to new, these dramas have an essence like none else. The majority of the romance shown in these dramas is so to the point and relatable that it makes us fall in love with it again and again. So let’s take a look at some really fascinating Chinese dramas below.

In the first place, undoubtedly, we have the popular Chinese drama Nirvana in Fire. The drama was released back in 2015 and was adapted from a novel of the same name by Hai Yan. The series is set in In sixth-century China and has a total of whopping 53 episodes. The series is absolutely star-studded and aired on its original network BTV. The drama was so famous that later a second season of the drama was also made in the year 2017. The drama is quite easily accessible and can be watched on popular streaming site Viki along with subtitles. 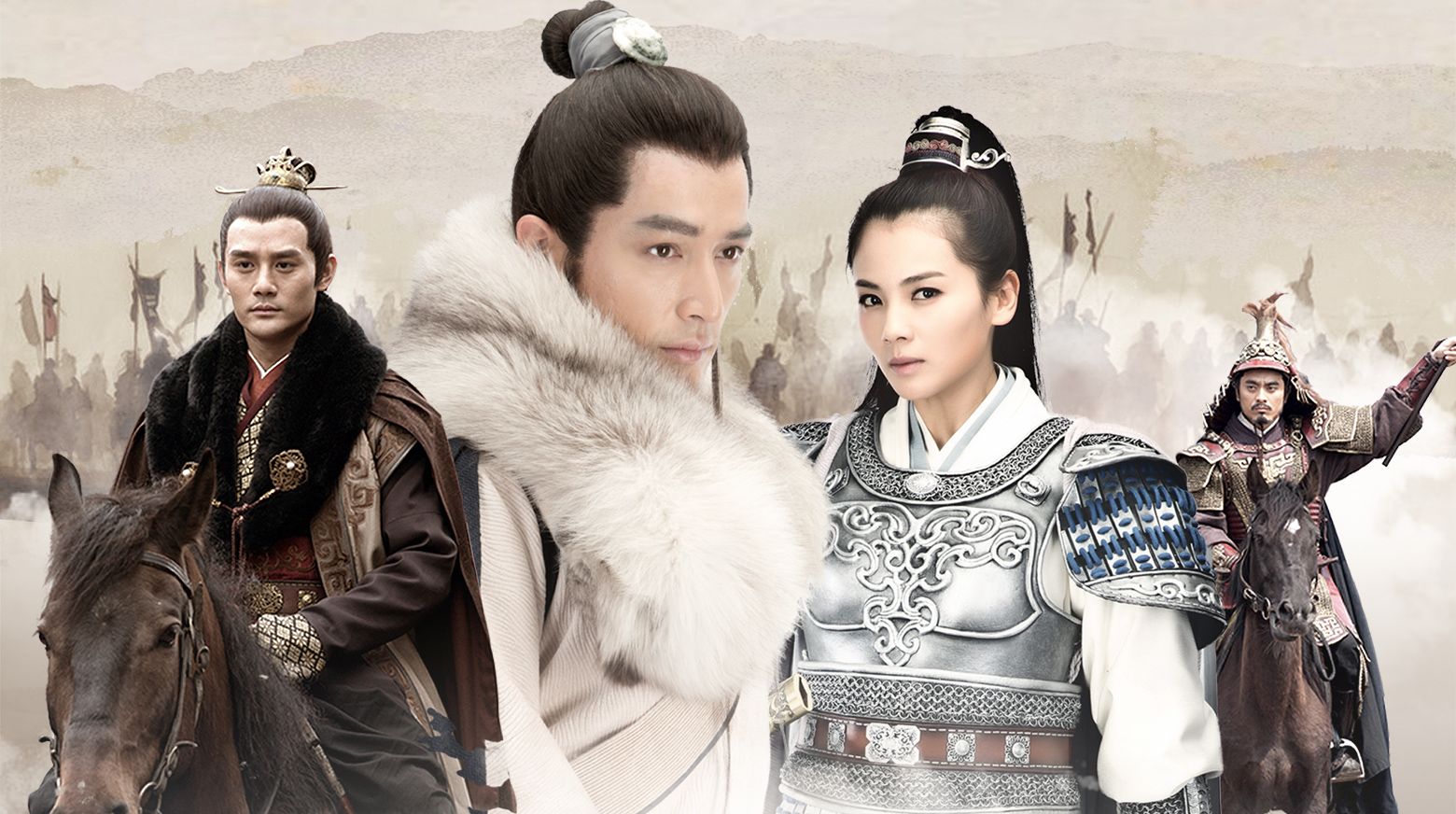 Next, we have the hit Chinese drama, The Untamed. The drama attracted a lot of attention when it was released in the year 2019. The drama mainly has two main leads who try to rid the world of the ominous threat. The series is a little lengthy and has a total of 50 episodes. But after all its is worth watching. Wei Wu Xian and Lan Wang Ji are both two talented disciples, and their journey throughout has been shown in the drama. The drama aired in its original network, Tencent video, and was adapted from a novel named Grandmaster of Demonic Cultivation by Mo Xiang Tong Xiu. The drama can also be watched easily on popular global streaming site Netflix. 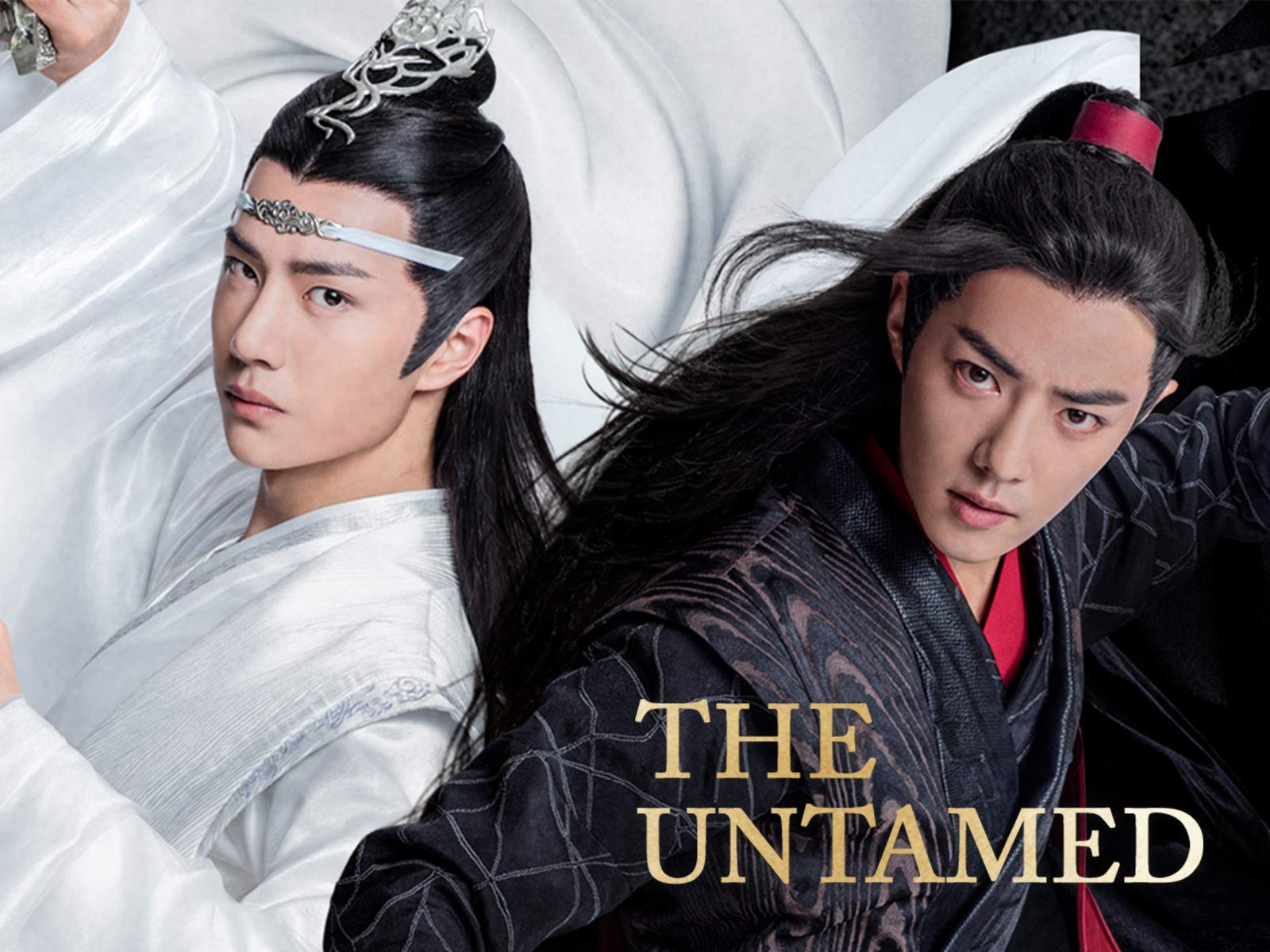 3. Falling Into Your Smile

Next in line, we have the recently released drama, Falling Into Your Smile. The drama much recently went off the air on 15th July 2021. Falling Into Your Smile was quite hit and was loved by its numerous fans. The drama shows us the world of ultra-competitive e-sports. The lovely relationship between Tong Yao and ZGDX captain Lu Si Cheng has also been shown in the drama. The overall drama is extremely captivating and has a total of 31 episodes. The series was adapted from a popular web novel; You’re Beautiful When You Smile by Qing Mei. The drama aired on its original network Tencent Video, Yoku, and Line tv. Apart from that, the drama can also be watched online on Viki, along with subtitles. 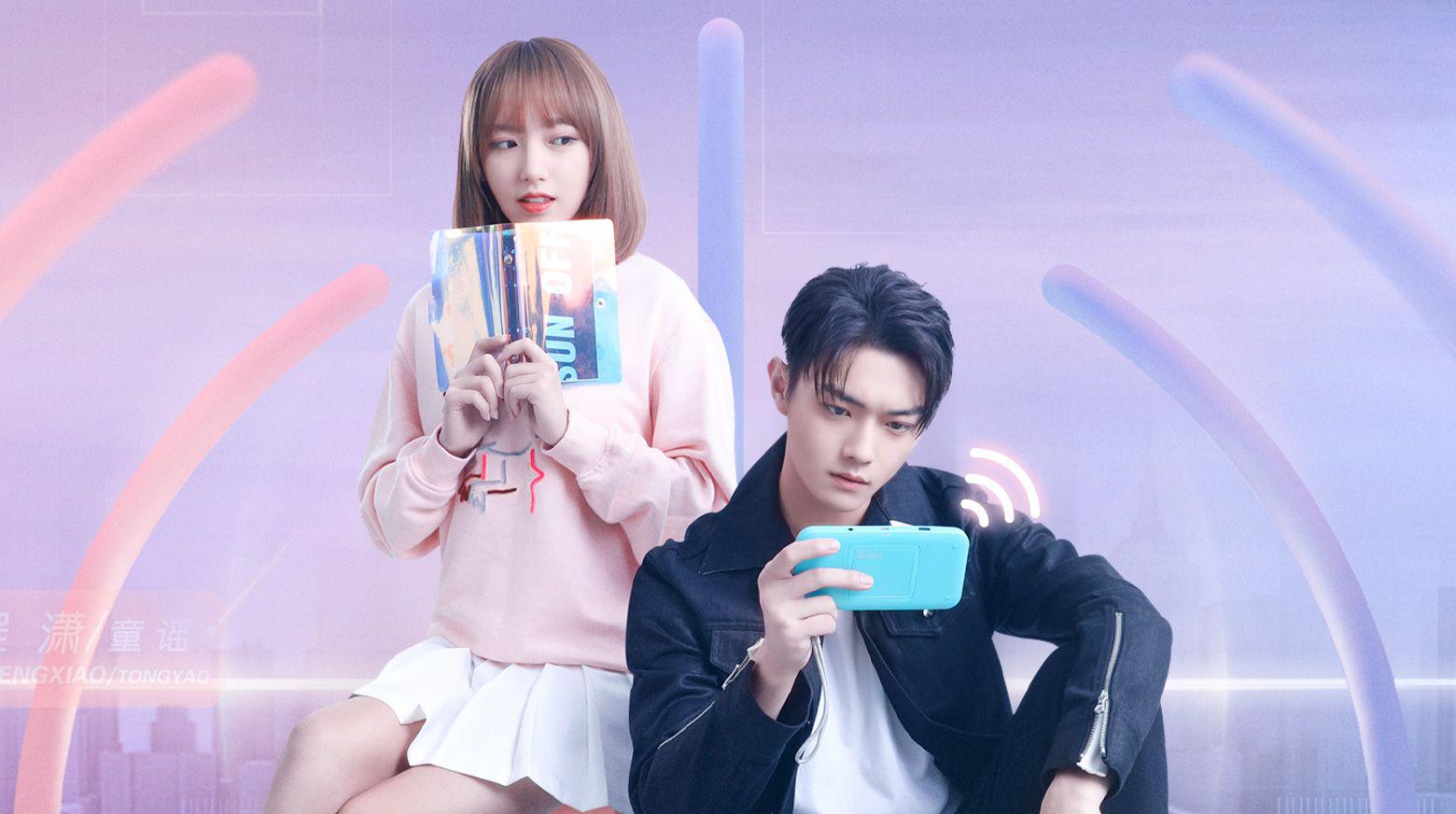 Next in line, we have the hit drama Ashes of Love. Ashes of Love is a popular Chinese drama that was released in the year 2018. The drama is completely star-studded and has a total of 6 main characters. Jin Mi is the main lead protagonist of the drama and was born with her fate sealed. Later as the story proceeds further, she is drawn to Xufeng, who is the Heavenly Emperor’s son. The drama has a total of 63 episodes and aired on its original network, JSTV, Tencent Video, and iQiyi. The drama is also available online on the global streaming site Netflix along with subtitles. 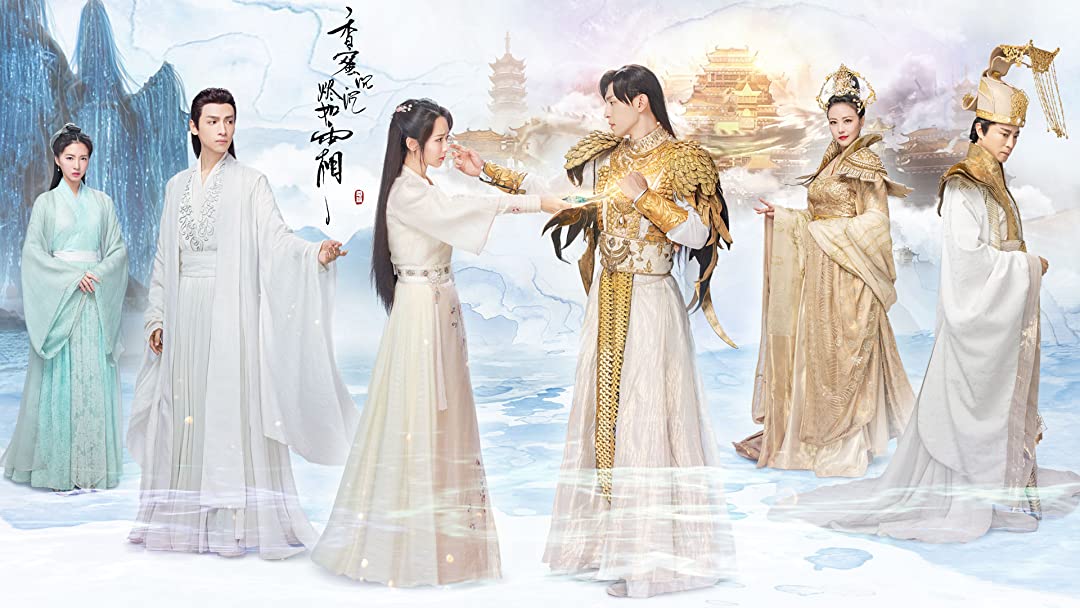 The Long Ballad is a much popular Chinese drama. The drama has a total of 49 episodes and aired earlier this year. Li Chang Ge is the main lead protagonist of the drama, and in total, the drama has four main characters. She has her mind firmly set on revenge and meets victorious General Ashile Sun. Over time the two form a formidable military partnership and also slowly fall in for each other. The drama was adapted from the manhua “Chang Ge Xing” by Xia Da. The drama aired on its original network, Tencent Video, and went off the air on 3rd May 2021. It can also be watched online on the popular streaming site Viki along with subtitles. 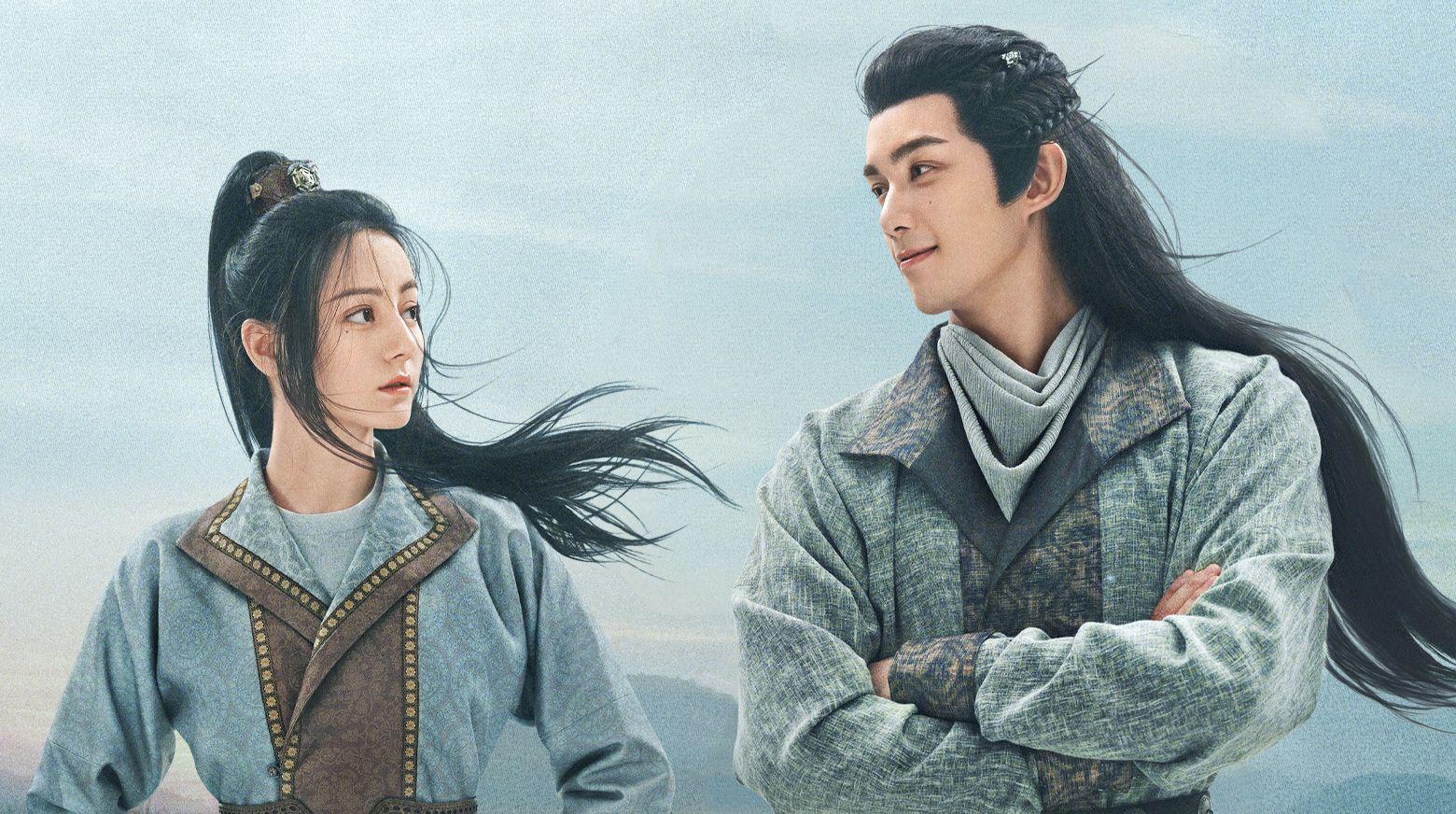 Word of Honor is a well-known Chinese drama. The drama aired in the first half of 2021 and has a total of 36 episodes. The drama was adapted from the novel “Faraway Wanderers” by Priest. Zhou Zi Shu is the main lead protagonist of the drama. The drama has a total of five main characters. Zhou Zi Shu and Wen Ke Xing are bosom friends. The drama overall shows us their journey through a series of adventures involving a legendary treasure. This treasure is rumored to have ultimate power over the pugilist world. The drama is adapted from the novel “Faraway Wanderers by Priest. It is also available on popular streaming sites Netflix along with subtitles. 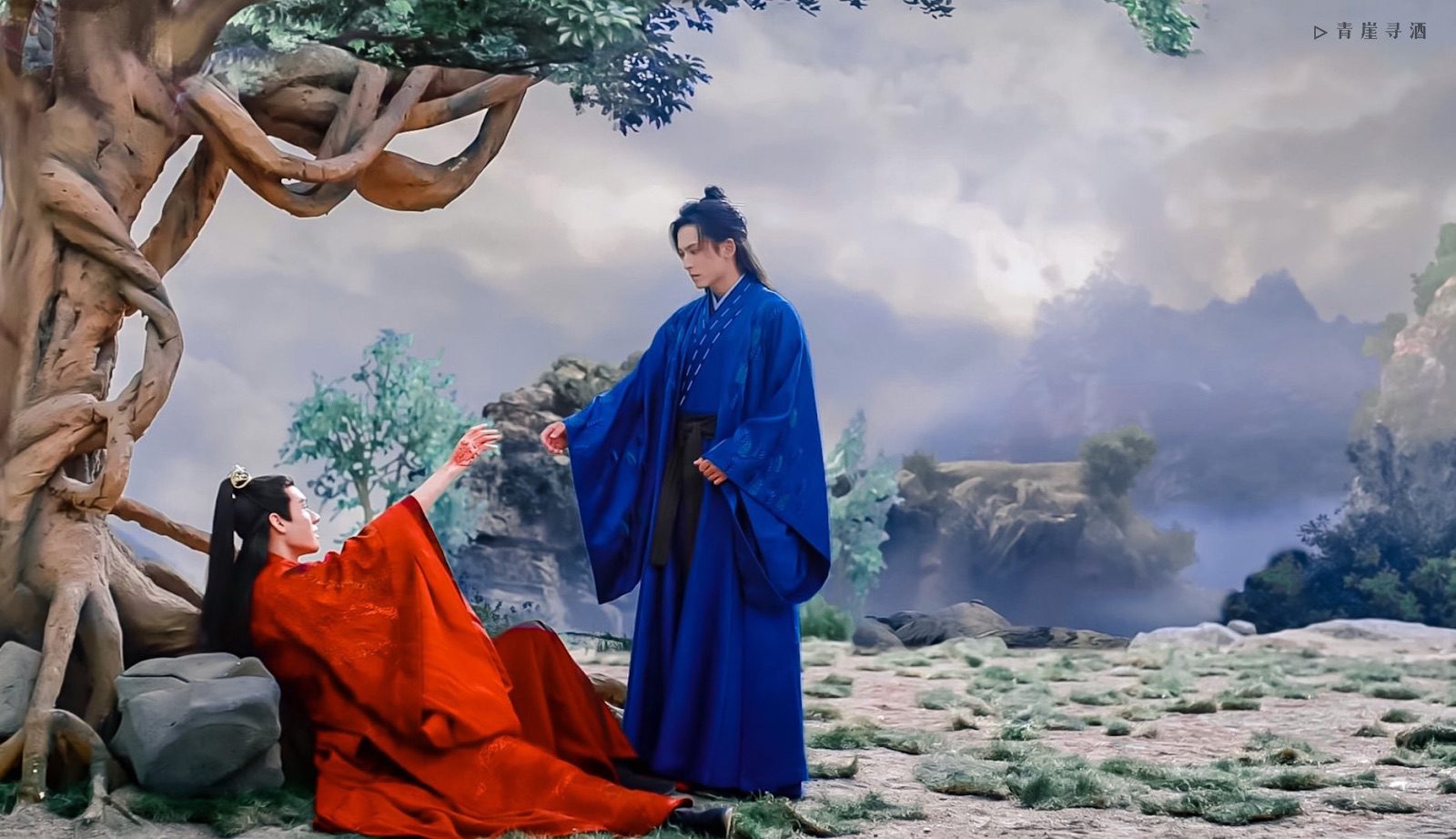 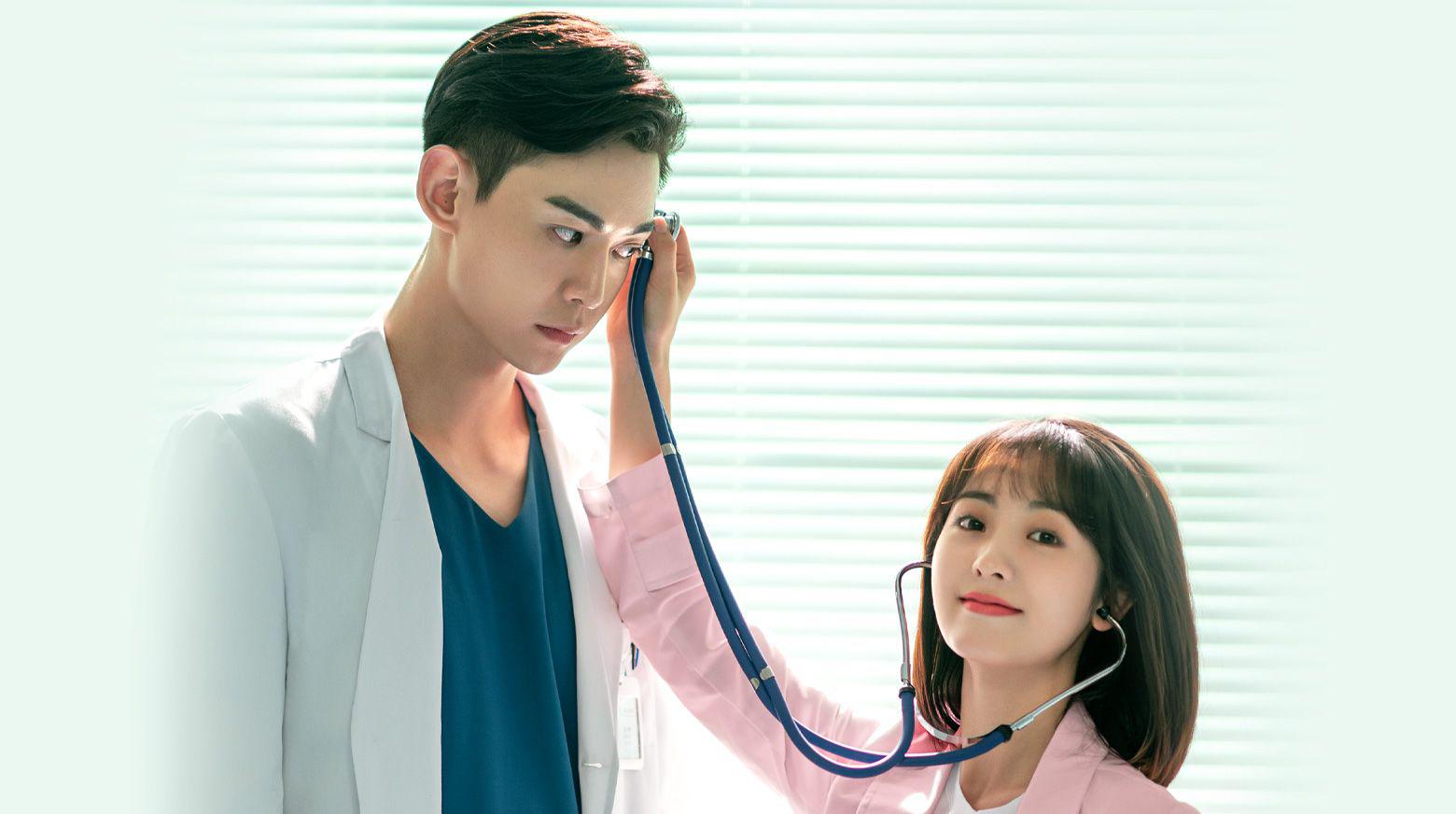 8. Put Your Head on My Shoulder

Next in line we have, Put Your Head on My Shoulder. Put Your Head on My Shoulder is a famous Chinese drama and was largely accepted and appreciated by the audience. Though it’s been two years that the drama was released, yet to date, we love and remember the drama. If you have just started watching c-dramas, this one is a must for you. The drama mainly has four main characters, and the story of the drama pretty much revolves around them. Situ Mo is a graduating student and constantly crosses paths with Gu Weiyi, a genius physics student. Slowly the two falls in love with each other, and throughout the drama, show us a sweet love story of the two. The drama is easily available online on popular streaming sites like Netflix and Viki, along with subtitles. 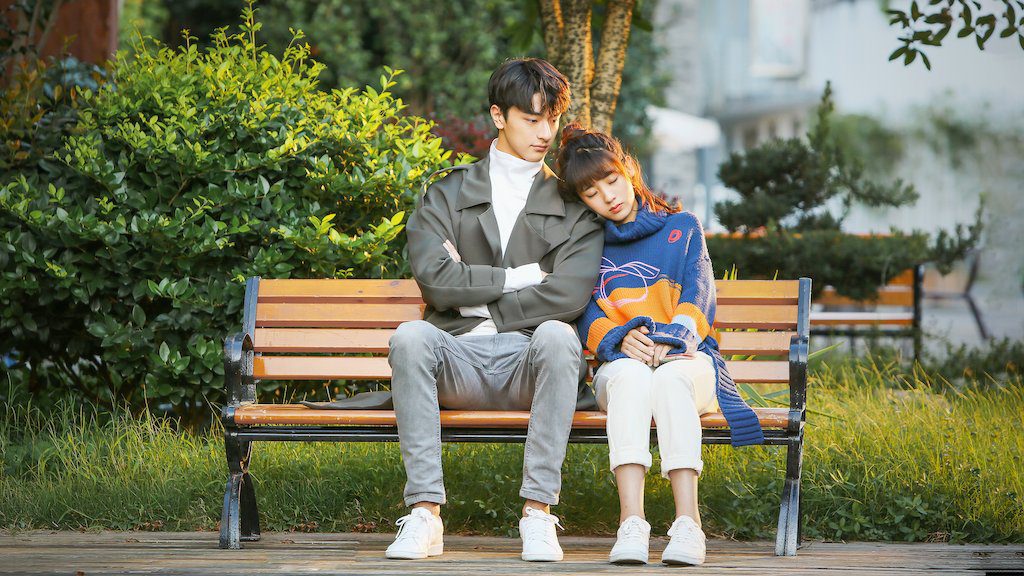 9. My Girlfriend is an Alien

Next in line we have, My Girlfriend is an Alien. Since its release, the drama has maintained its stronghold on our hearts. The love between an alien and a human has been presented so nicely in the drama that it naturally captivates our attention towards it. It is a must-watch drama if you are a true c-drama fan. The drama was released back in 2019 and had a total of 28 episodes. It can easily be watched online on popular streaming site Wetv. 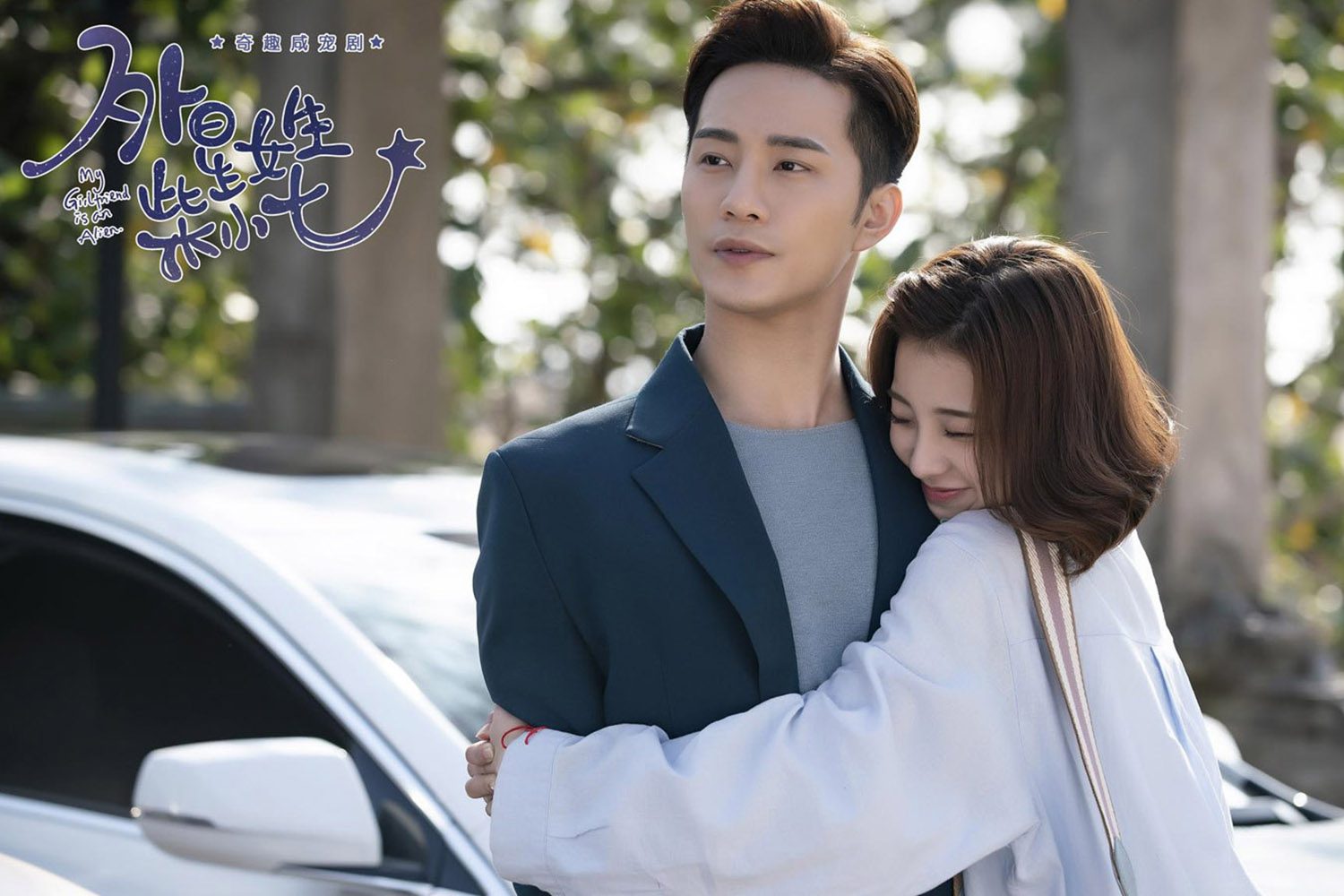 Last but not least, we have Love Scenery. The Chinese drama Love Scenery has a total of 31 episodes and aired earlier this year. The drama was quite famous and loved by its numerous fans. The drama was adapted from a novel named Ming Qiang Yi Duo, An Jian Nan Fang by Qiao Yao. In the journey to pursue dreams and become closer and fall in love. The drama has two main characters where Liang Chen is devoted to music, and Lu Jing is into big data research. How they two meet and gradually fall in love is neatly shown in the drama. The drama has a total of 31 episodes and can also be watched online on Wetv. 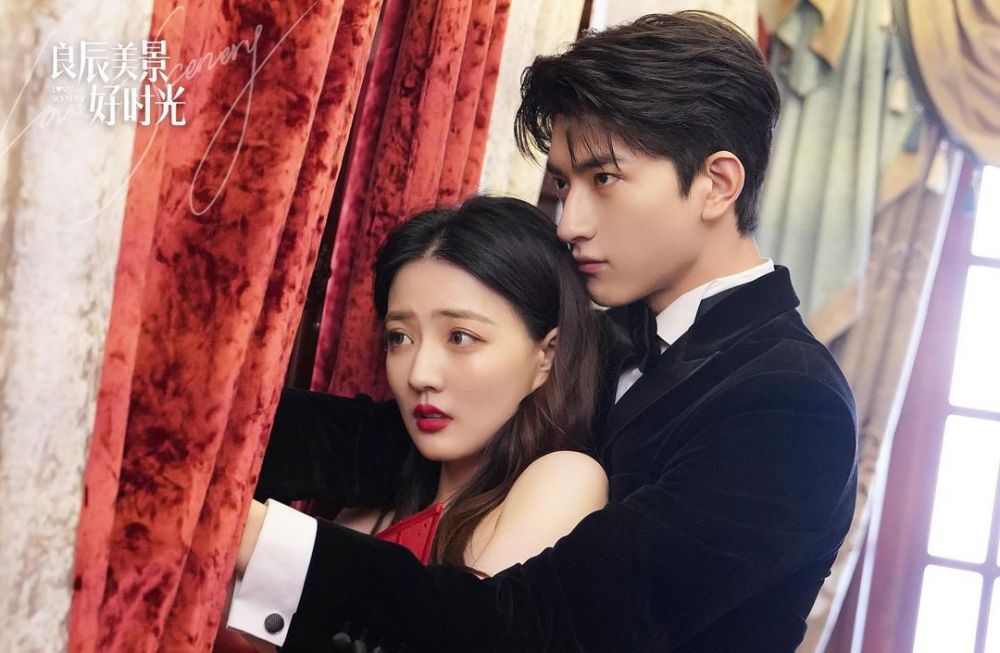