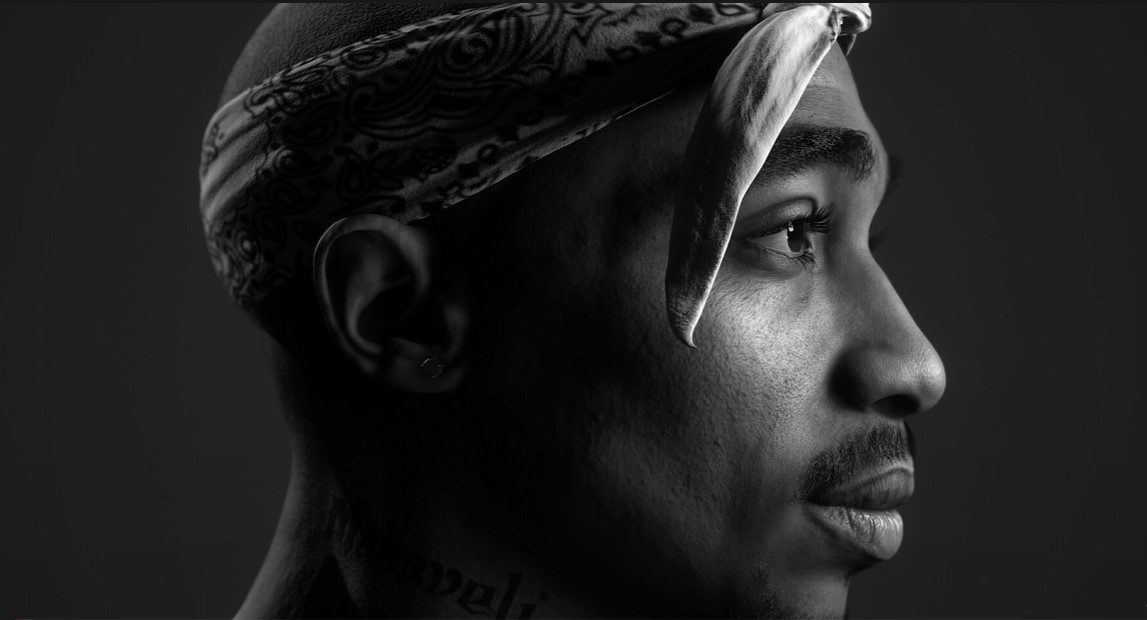 Tupac Amaru Shakur, popularly known as 2Pac or Makaveli
One of the most influential rappers of all time, Tupac Shakur, was a performer and lyricist who altered the trajectory of music history.
Even though Tupac Shakur passed away in 1996, his influence on popular culture hasn’t diminished at all. The death of Tupac Shakur in a Las Vegas shooting about twenty years ago caused a great loss to the music industry. People are still curious about a great deal of rapper’s life today, including all the rumors of a murder conspiracy.

American rapper Tupac Amaru Shakur, popularly known as 2Pac or Makaveli, was from the United States. He is regarded by many as one of the best rappers of all time. Shakur is one of the best-selling musicians, with a little more than 75 million recordings sold worldwide. Shakur is revered as a figure of resistance against inequity, and much of his music has been highlighted for addressing current social concerns that affect inner neighborhoods.

He gained notoriety in Rap And hip hop with the 1991 publication of his debut album, 2Pacalypse Now, because of the lyrics he wrote in his conscious rap style. With his subsequent albums, Me Against the World and Strictly 4 My NIGGAZ, Shakur saw further critical acclaim and economic success. 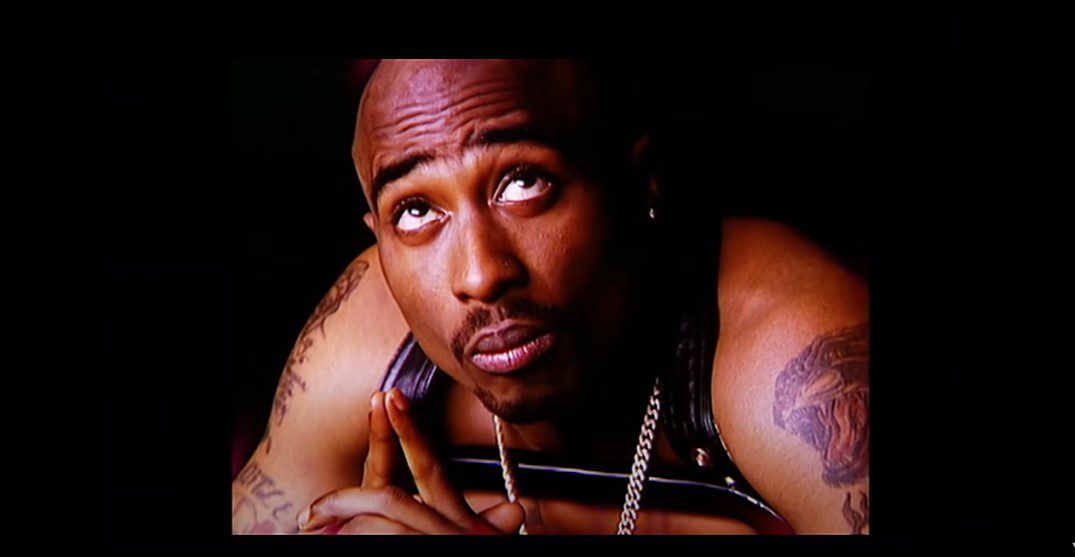 Shakur was referred to as “the improbable martyr of gangsta rap” by Stephen Thomas Erlewine of AllMusic because he paid the ultimate price for living a life of crime. Along with Snoop Dogg, Shakur was listed as being one of the two top American rappers of the 1990s.

How did Tupac Die?

Shakur had legal issues, including being imprisoned, in the latter stages of his career. He was shot 5 times in the foyer of a York City recording studio, which he fortunately survived.  Shakur was sentenced to eight months in jail in 1995 on sexual assault allegations before being let go while his conviction was being appealed.
After being freed, he joined Death Row Records, run by Marion “Suge” Knight, and actively participated in the escalating East Coast-West Coast hip-hop conflict. Shakur was killed six days after being shot  4 times by an unnamed attacker in a road-going shooting in Las Vegas on September 7, 1996.

The Notorious B.I.G., Shakur’s friend-turned-enemy, was originally thought to be the murderer because of their ongoing public animosity, but six months after Shakur’s death, in March 1997, while visiting Los Angeles, he too was killed in a drive-by shooting.

Who was Tupac Dating when he died?

Tupac Shakur had a lot of relationships during his short 25-year career. The murdered rapper dated several of Hollywood’s biggest females and was briefly married. But Kidada Jones was the subject of his last love affair. At the moment of his death, the two were committed to sharing a home. Kidada Jones was understandably devastated by Shakur’s passing. She apparently had grudges towards her father, Quincy Jones, as well. 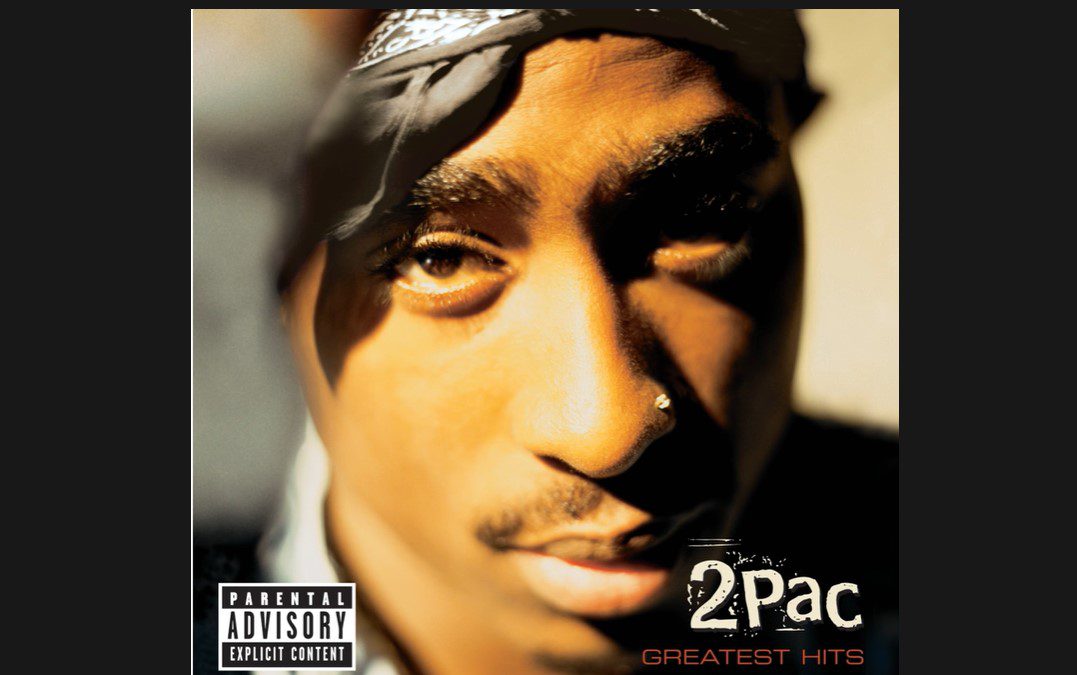 Who was Tupac Dating when he died?

Shakur and Kidada Jones’ romance had a difficult beginning. A nightclub is where Shakur and Kidada Jones first connected. He went up to her, thinking she was Rashida Jones, and he apologized for his earlier remarks about their father. Kidada Jones was smitten with Shakur as they spoke.
One of Shakur’s last witnesses before his passing was Kidada Jones. She immediately rushed to the facility where he was receiving treatment after learning about the incident. She was given permission to see Shakur in the ward, where he was being checked by doctors and Shakur’s mother.

Love Is Blind Couple Nick And Danielle Have Officially Split Up