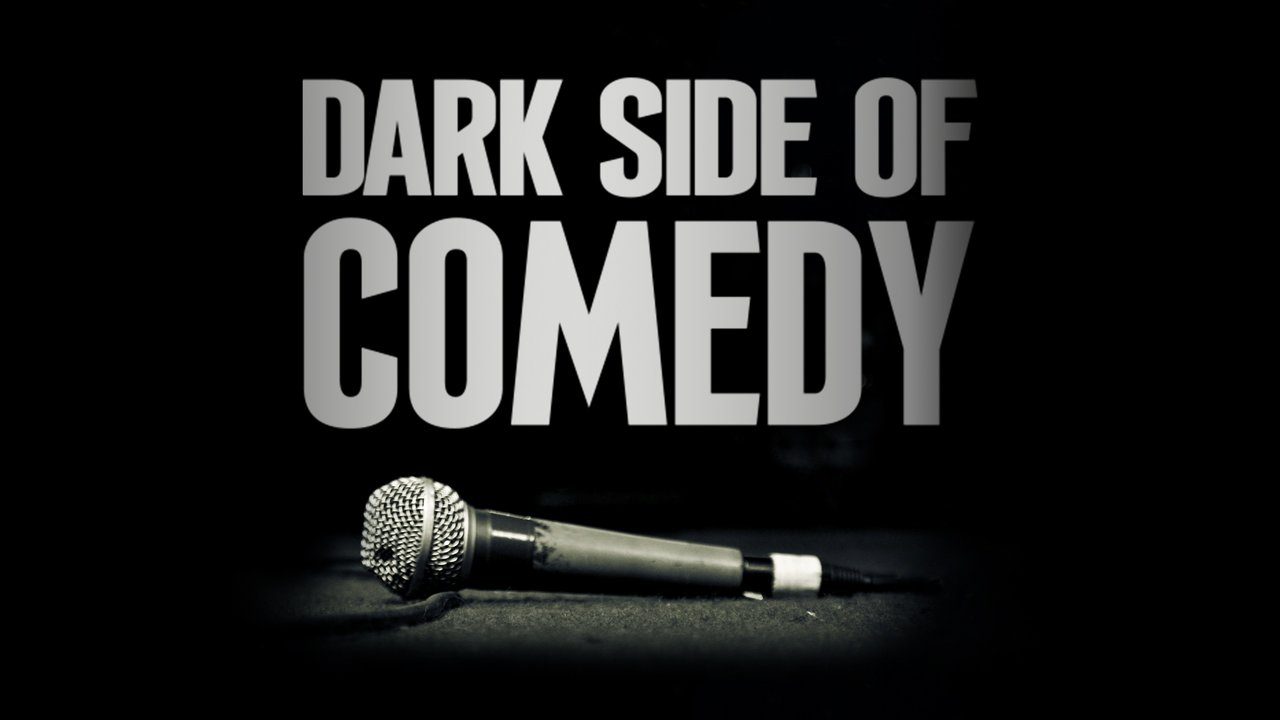 Dark Side Of Comedy Episode 3

Comedians are seen as people who put up an act to make others laugh. With their laughing faces, it’s often forgotten that they’re humans too. Dark Side of Comedy explores the issue and helps to display what goes on behind the scenes. Dark Side Of Comedy premiered on 16th August 2022 on Vice TV. It is a documentary series that brings out the horrors of addiction and mental illness. Even comedians, with their boundless humor, cannot keep these issues at bay.

This docuseries talks about how oftentimes they fall prey to depression, addiction, and suicide which leads them to the dark side. Dark Side Of Comedy is a part of the “Dark Side.” The show is narrated by Dave Foley. Other cast members include Kliph Nesteroff, Patton Oswalt, Bobby Lee, Chris Kattan, and many more. After only the second episode, IMDb rates the series 7.8 out of 10.

Dark Side Of Comedy Trailer Explained

The trailer gives a list of some comedians who were pushed to the dark side. In this season, Dark Side Of Comedy will be covering the stories of Chris Farley, Roseanne, Andrew Dice Clay, Artie Lange, Richard Pryor, Brett Butler, Greg Giraldo, Maria Bamford, Dustin Diamond, and Freddie Prinze. It gives a preview of the unfamiliar stories of some familiar names. The trailer shows Patton Oswalt saying, “There’s no dark side of comedy, really. As a matter of fact, it’s all dark”. A Snippet from the Trailer

Trying to present the struggles and truth of the comic geniuses is a great responsibility. If done right, we believe the series has all the potential to be immensely successful. It talks about the pressure of entertaining and making people laugh, an irony in itself. The immense societal pressure that comes with sudden and unexpected fame is often overlooked.

In such situations, it is easy to fall prey to the temptations of addiction and self-destruction. Oblivious to what happens behind the curtains, people tend to believe the act these comedians put on. This series is created to shed light on these darker regions and educate the viewers about their harmfulness. Hopefully, it will also make future comedians aware of the world they’re about to step in. As Godfrey points out, “Truth has never been easy” and something to be dealt with someday or the other. Even Maria Bamford has expressed that this is a world she doesn’t recommend at all.

The last two episodes have dealt with some of the Saturday Night Live (SNL) moments. Watch the next episode of Dark Side of Comedy to know how more truth unfolds. Chris Farley in Dark Side of Comedy

How To Watch Dark Side Of Comedy Episode 3?

Dark Side Of Comedy is broadcasted on the main channel Vice TV and other streaming sites, Amazon Prime and Apple TV.

The series is available on Amazon Prime and Apple TV with subscriptions. Amazon Prime can be accessed at a monthly payment of $14.99, starting with a free trial. You can also pay to watch each episode for $2.99 and season 1 for $19.99. All the episodes are available in HD. For Apple users, an Apple TV+ subscription starts at $4.99 per month and $49.99 per year. Each new user is given a free trial for seven days before getting the paid version.