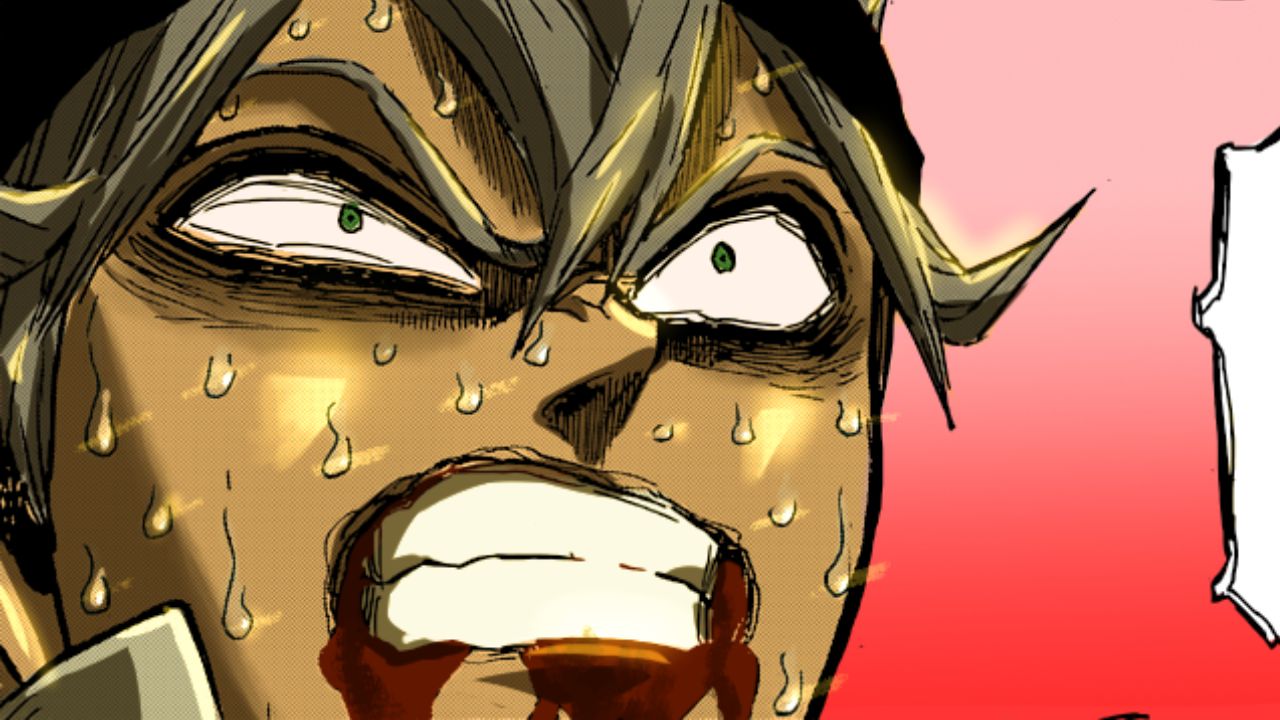 Black Clover Chapter 336 is going to be released in under seven days as of this writing, and hopefully, the judgment day and the last holy war for the Human are about to begin. It seems like without waiting for a while, we are diving straight to the climax of the Black Clover series and await only seven days until the final fight begins.

Asta gets up again after being injured by Lucius and says that he is not done yet. Lucius tells him that it is vague to fight him because he is going to die very soon. Noele, Neru, and Mimosa arrive to save Asta, but they are stopped by Sister Lily, who is now a “true human,” as Lucius says. Sister Lily stops Noele’s attack with spatial magic, and Noele is surprised to see Sister Lily alongside Lucius. Lucius tells them that the power that Sister Lily is using now is Lucifer’s, which was purified by Julius and given to her. He further adds that he is taken over all from supreme to lower devils magic, and using soul magic, he has purified them. 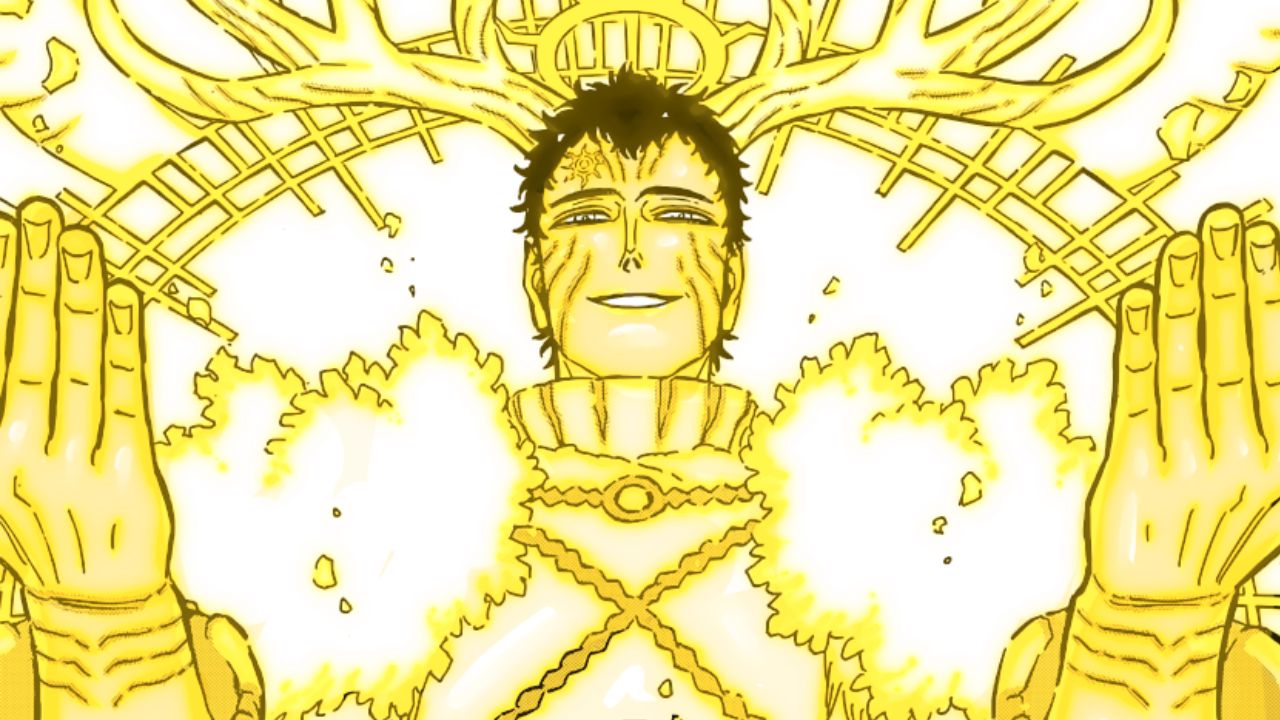 This power is bestowed upon the Humans by Julius, and they will transform into a higher being which shall be known as Paladins, and Sister Lily is the first of them. With endless magic and wisdom, Lucius tells them that he will become their leader and rule over them, and he thus shall be known as “Wizard Emperor”, the greatest Wizard King. Mimosa and Noele proceed to save Asta, but Sister Lily again uses her magic and eliminates their magic. Asta tells Sister Lily that he will save her, but before he can even finish his sentence, Sister Lily uses her magic, and Asta disappears.

Lucius explains that the final flaw in his vision for the new world has been eliminated, and Judgement day, the holy war, will be upon humans in seven days. He adds that he has seen the outcomes of the war, but still, the magic knights will fight as the captains arrive. They are surprised to see Julius that way, and before they can ask him something, Lucius and Sister Lily disappears.

What to expect from Black Clover Chapter 336?

We are not sure what we can expect from the Black Clover Chapter 336, but the whole clover kingdom is going to be in shock after learning that Lucius, their Wizard king is an enemy now. He is given a time of seven days before a war is bestowed upon them, probably with an army of new humans called “Paladins”. Is Asta dead? Well, he has plot armor, and since he cannot die, it will be interesting to see how his comeback will be.

Many speculate that Sister Lily did not actually kill him and sent him someplace to heal or get stronger and prepare for the upcoming holy war. Meanwhile, we will be Captains forming a strategy to fight against Lucius and his army of Paladins. We are also expecting to see Yuno in Black Clover Chapter 336 as well. The raw scans and spoilers for Black Clover Chapter 336 will be out by this Friday. We will post a whole new article on it, so make sure to check back on our website to read Black Clover Chapter 336 spoilers. Check out the release date for the chapter below. 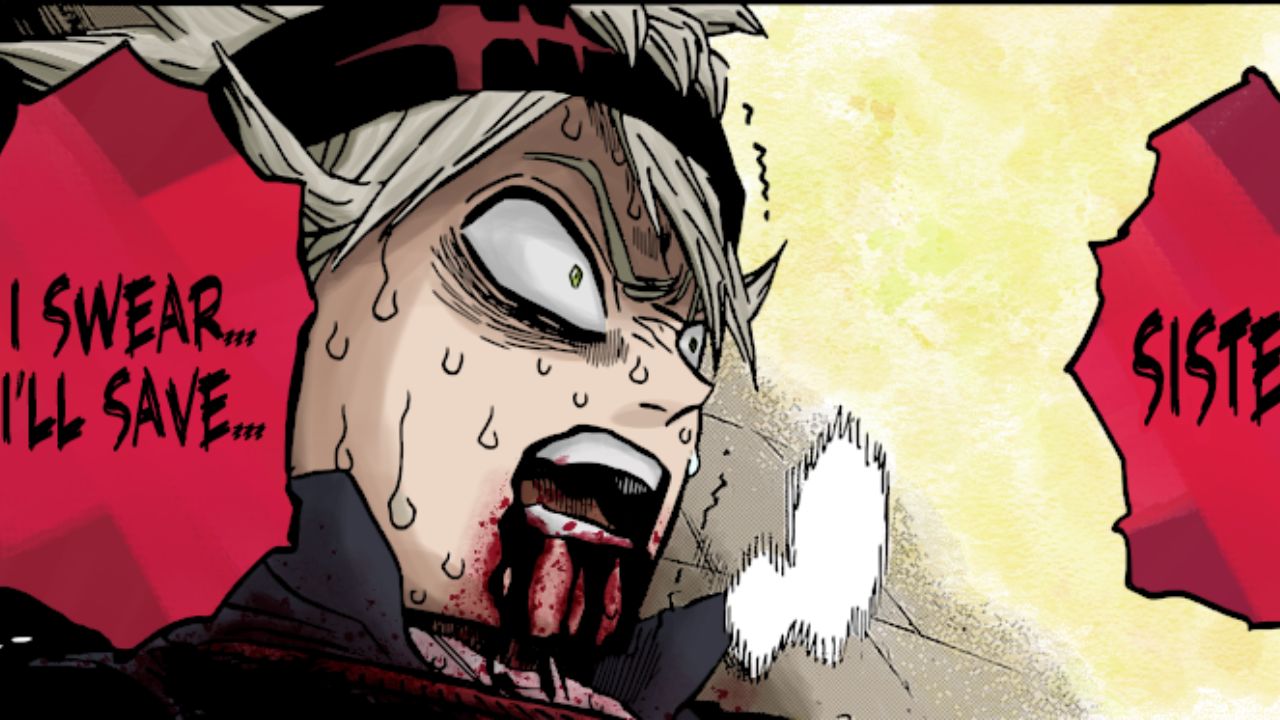 How will Asta Save Sister Lily?

Without any break, Black Clover Chapter 336 is scheduled to release on Sunday, September 4th, 2022, in the weekly shonen jump’s 40th issues of the year.

Where to Read Black Clover Chapter 336?

Once released, Black Clover Chapter 336 will be free to read on various platforms like vizmedia, mangaplus, and Shonen Jump’s official application. You can read the first three and the latest chapter for free.