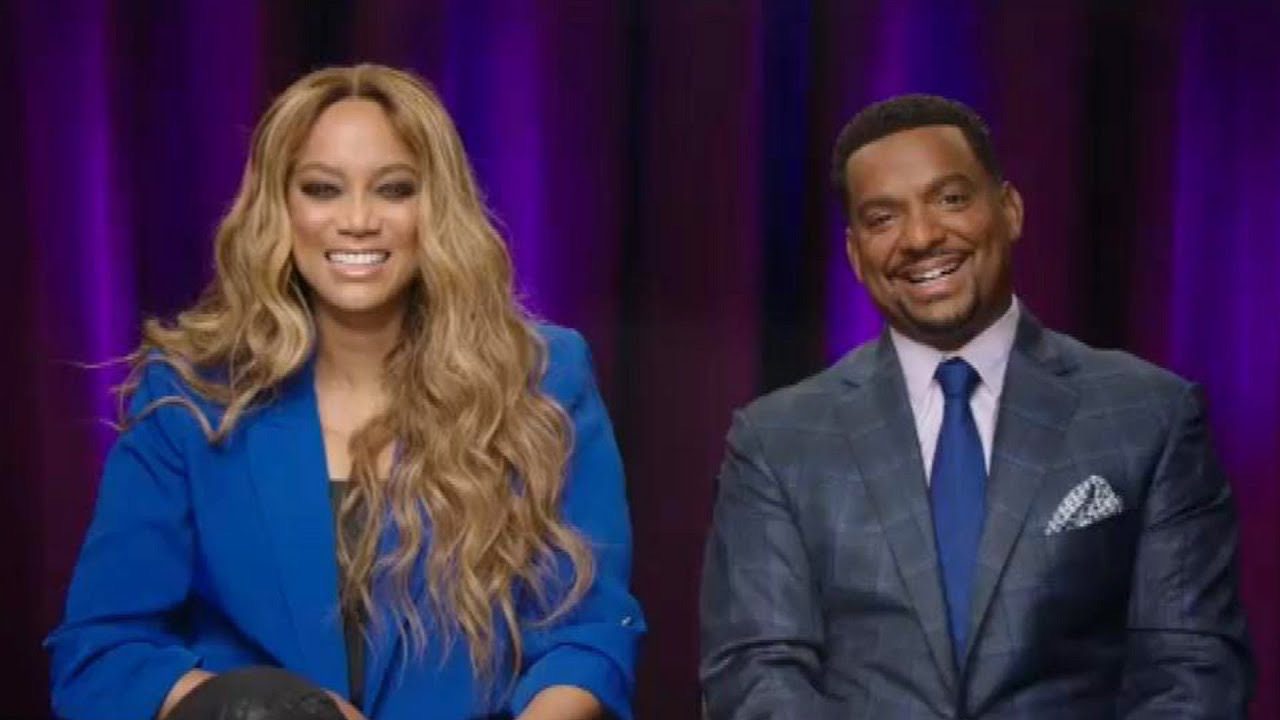 Who is alfonso ribeiro dwts partner?

Want to know who is Alfonso Ribeiro dwts partner? Alfonso Ribeiro made a name for himself as a popular actor, director, and television personality. The actor rose to fame as he portrayed Alfonso Spears in the sitcom Silver Spoons and Carlton Banks in the iconic show Fresh Prince of Bel-Air. Fans also saw him as Maxwell Stanton on In the House. The syndicated radio show The 90s with Alfonso Ribeiro was launched in 2019 and went on multiple radio stations across the country.

The actor tried his dancing skills and emerged as the winner with pro-partner Witney Carson in Dancing With the Stars season 19. Ribeiro has recently made a comeback in the popular dance show as a co-host along with Tyra Banks. Earlier, he was the host of the UK game show Money Tree in 2018.

Not only that, but when Catch 21 was revived back in 2019, Ribeiro also returned as the host. This hosting gig earned him a 2020 Daytime Emmy nomination. Let us take a look at all the details and lesser-known facts to know who is Alfonso Ribeiro’s dwts partner.

Who is Alfonso Ribeiro’s dwts partner? 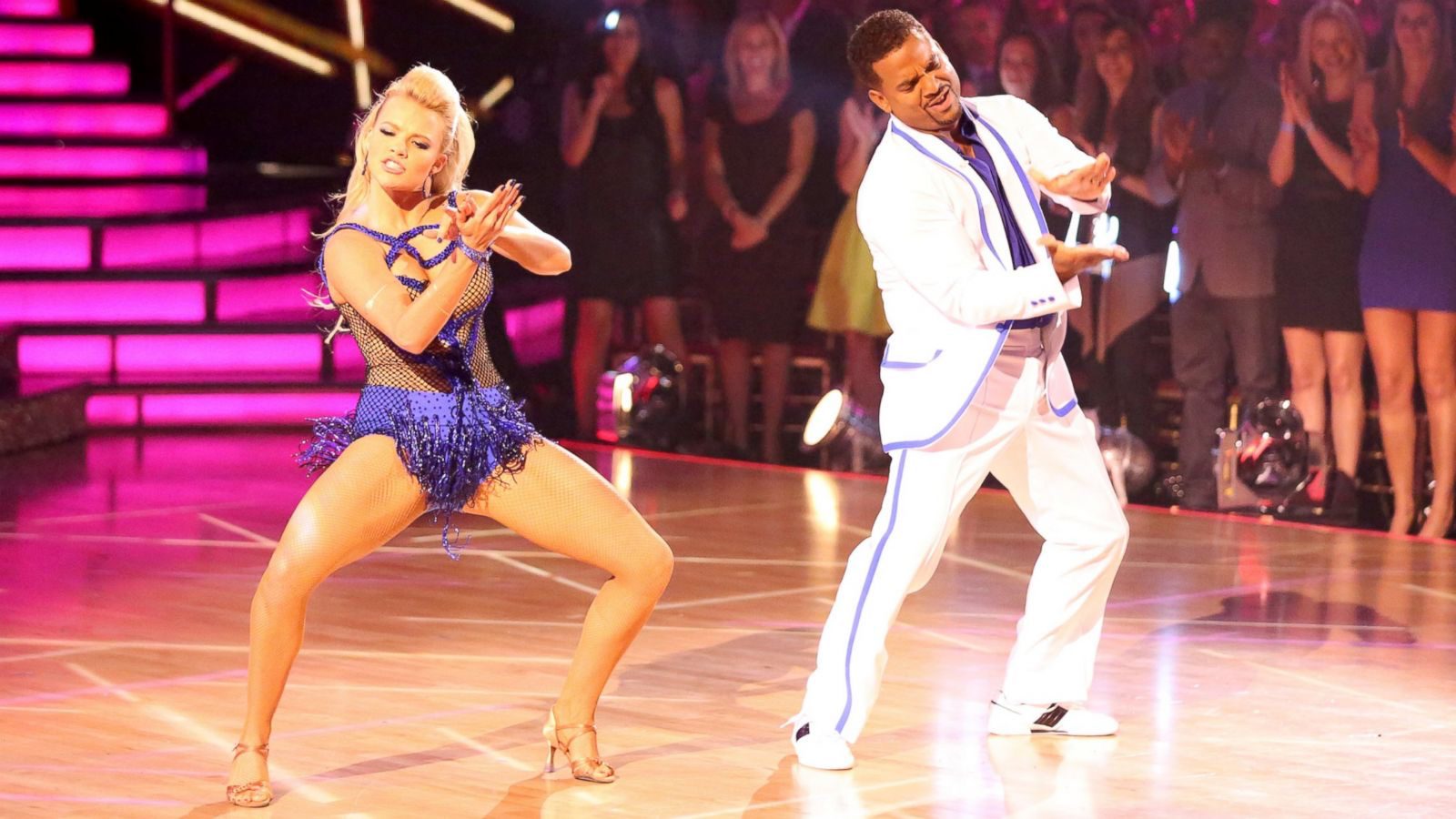 Who is Alfonso Ribeiro’s dwts partner?

After winning the trophy, Ribeiro was elated and had an emotional moment as he was in tears. His dancing pro-partner Carson was also beaming and expressed her joy as she stated how Alfonso is one of the most hardworking people she has ever met and how he deserves the big win. In real life, Ribeiro is married to Angela Unkrich. The two tied the knot in 2012 following a three-month engagement.

Fans got a big surprise as Alfonso Ribeiro has joined Tyra Banks as ‘DWTS’ co-host for Season 31. While talking about the hosting gig, Alfonso admitted that he does not consider himself the perfect host while stating that he is here because he has had so much prior experience with the show. The host further explained how it brings a familiarity that he does not think a lot of other hosts in the business might automatically come in with.

Tune in Today at 1pmEST on CBS- as I sit down with @RachaelRayShow ! #DWTS #AFV pic.twitter.com/za4IfTAJ3h

Alfonso has not only won DWTS before but has also served as a guest judge and a substitute judge in the past. The new host went on to explain that viewers are witnessing relationships that were cultivated long before filming started up for season 31. Alfonso revealed that he had a friendship with Tyra before their new on-screen partnership. Tyra Banks has also shared similar emotions as she stated in an interview that she and Alfonso has a relationship “like a brother and sister.”

Alfonso Ribeiro Opens Up About Fatherhood

The ‘Fresh Prince of Bel-Air’ actor, who has a 19-year-old daughter named Sienna with his ex Robin Stapler and has three younger children with his wife Angela Unkrich, has recently admitted that he does not want to expand his family. While talking all about it, the DTWS host said he is just looking forward to watching all his kids grow up and cannot wait for them to be old enough so that he and his wife can have date nights. 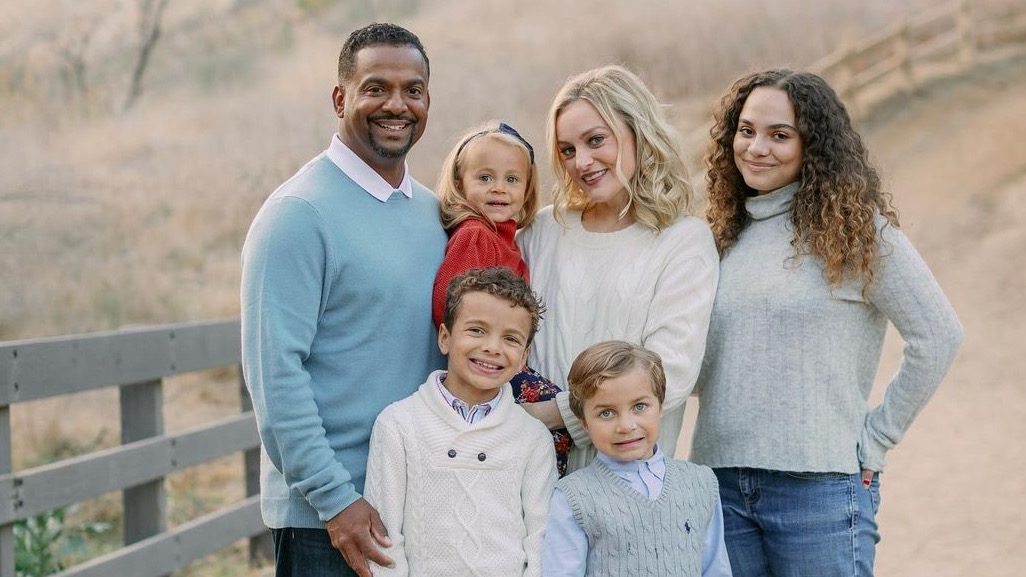 Alfonso Ribeiro with his family

Alfonso and Angela are parents to three kids, namely Alfonso, Jr, eight, and Anders, seven, and three-year-old. The proud father has recently revealed that his youngest might just follow him into show business as she has already been showing signs of being a talented singer. He praised the little one while saying how she has perfect pitch and is constantly singing.