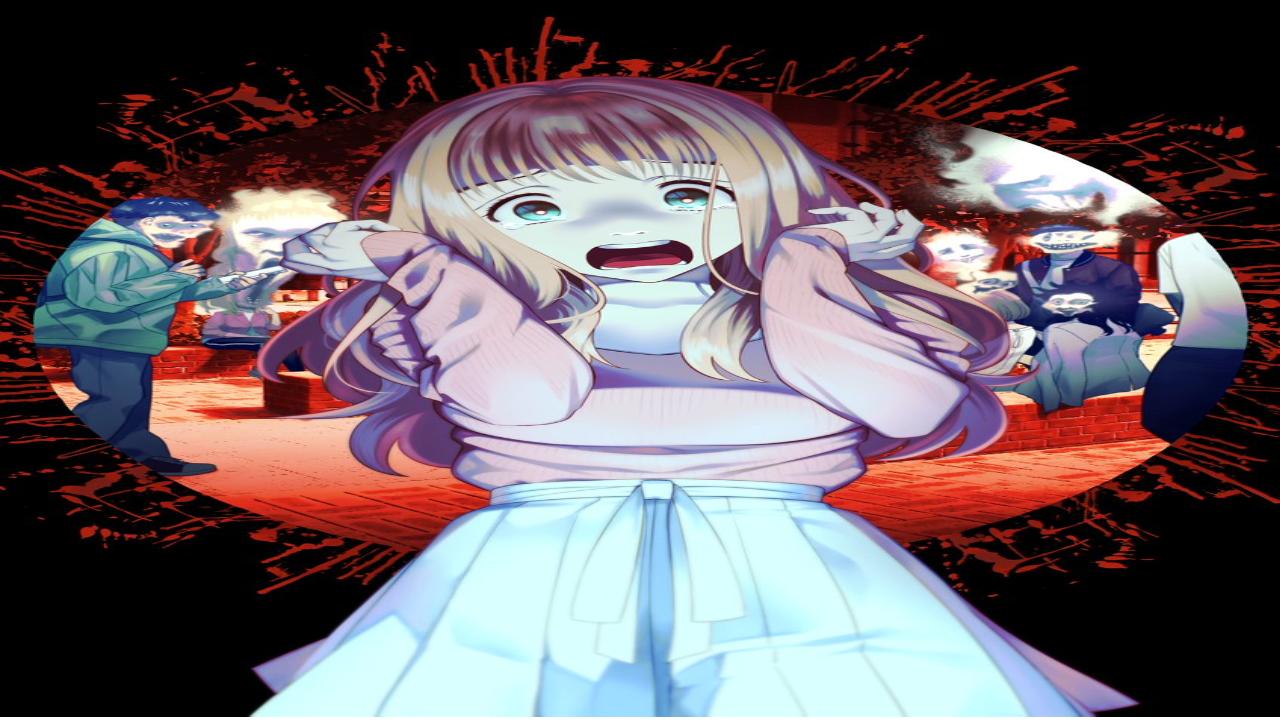 Scary Campus College University Chapter 2 will cover part 2 of the welcoming part as we delve deeper into the world of ghosts and spirits. Chigiri might have had a lukewarm, but her starting college days are looking to be downright horrifying. When she went to a haunted house, she got latched on by spirits who would abuse her in her dreams, making her weak and drained from the abuse.

When she had enough, she decided to meet the college Student affairs for some medicine to help her in staying awake. When the desk attendant noticed how worse for wear she was, he directed her to Makube Kaoru and sought advice. Too drained to even think straight, she goes to the man only to meet a guy who could only be Yakuza. But it was he who cleared all the ghosts that came up her way and gave her relief for the first time since she came here.

Scary Campus College University Chapter 2 will just be the beginning of troubles for Chigiri as the girl whom she met at the orientation and one other person went to the same ruins only to be assaulted by ghosts. Chigiri sticks with Makube as she wants to know what has happened to the person she has just met. As the chapter goes on, Chigiri helps exorcise a spirit whose skeleton is lying in the building, little does she know it will make things worse and possibly another trauma. 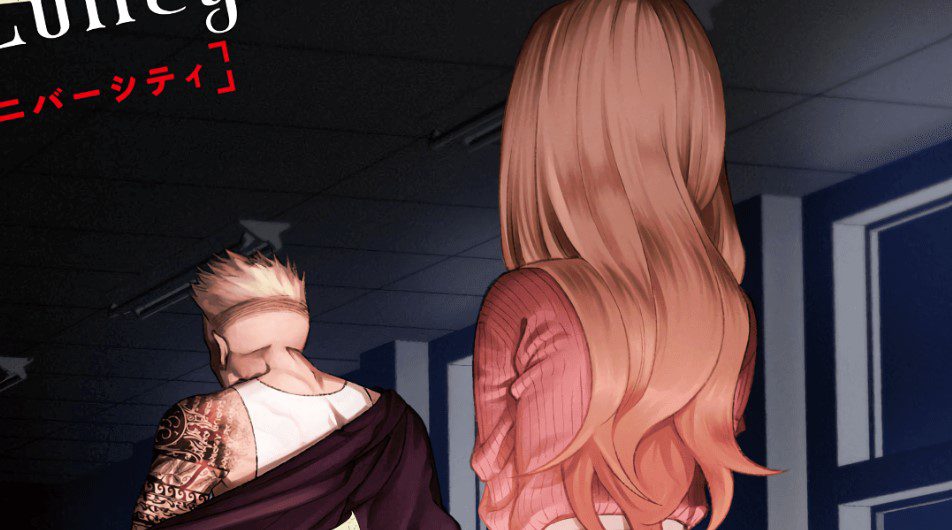 What is the release date for Scary Campus College University Chapter 2?

The manga is scheduled to release every Wednesday in Japan. It has been coming out consistently every week, with no delays from the author. Scary Campus College University Chapter 2 will come out on November 17, 2022. 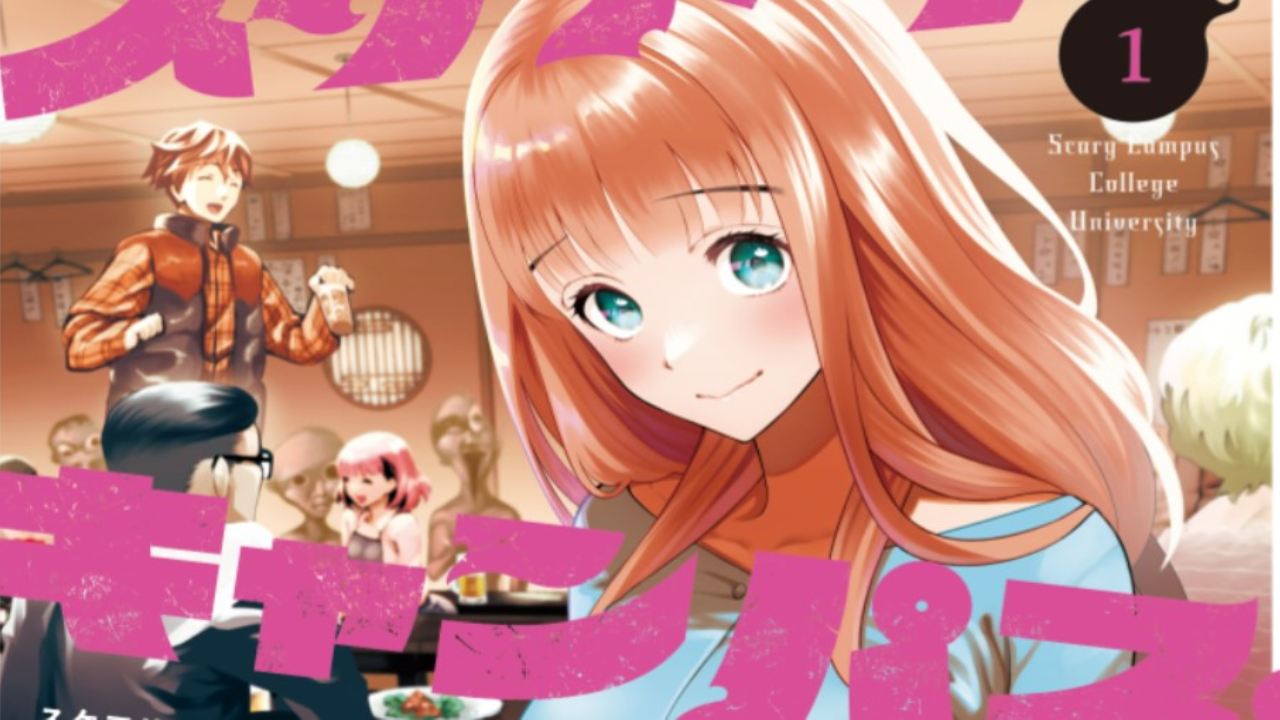 Scary Campus College University Chapter 2 to read on Yanmanga. The magazine has been publishing this story for quite a while now, and in the Japanese release, it has gotten as far as chapter 16. The English release will take a while before the manga can get picked up by an English publisher, but you can read it on their official site and even help the author a little financially if you so choose to stick with the series.

What is the Scary Campus College University about?

Chigirashi had a lukewarm high school life. She spent most of the time practicing volleyball and ended up going to nationals with her team in high school. However, she was just an extra for the team, and that fact has stayed with her. So when she joins the college, the first thing she wants to do is to be more social and meet people, she wants to make up for all the time she lost in high school. She goes to a mixer where all the people have gone and comes across someone whom she met in that meeting. After talking a bit to her new companion, she is called a carnivore for being aggressive in what she wants.

When the meetups between the people start to happen, Chigiri takes a step back as the atmosphere is too overwhelming for her. She is met up by an upperclassman who feels the same way, and the two start to connect over little things. He invites her to a haunted place where they can find a ghost, and she learns that he has a passion for seeing them.

But while his senpai needed a tool to even see them, she could already see them with naked eyes. Not long after, she learns that she is being haunted.