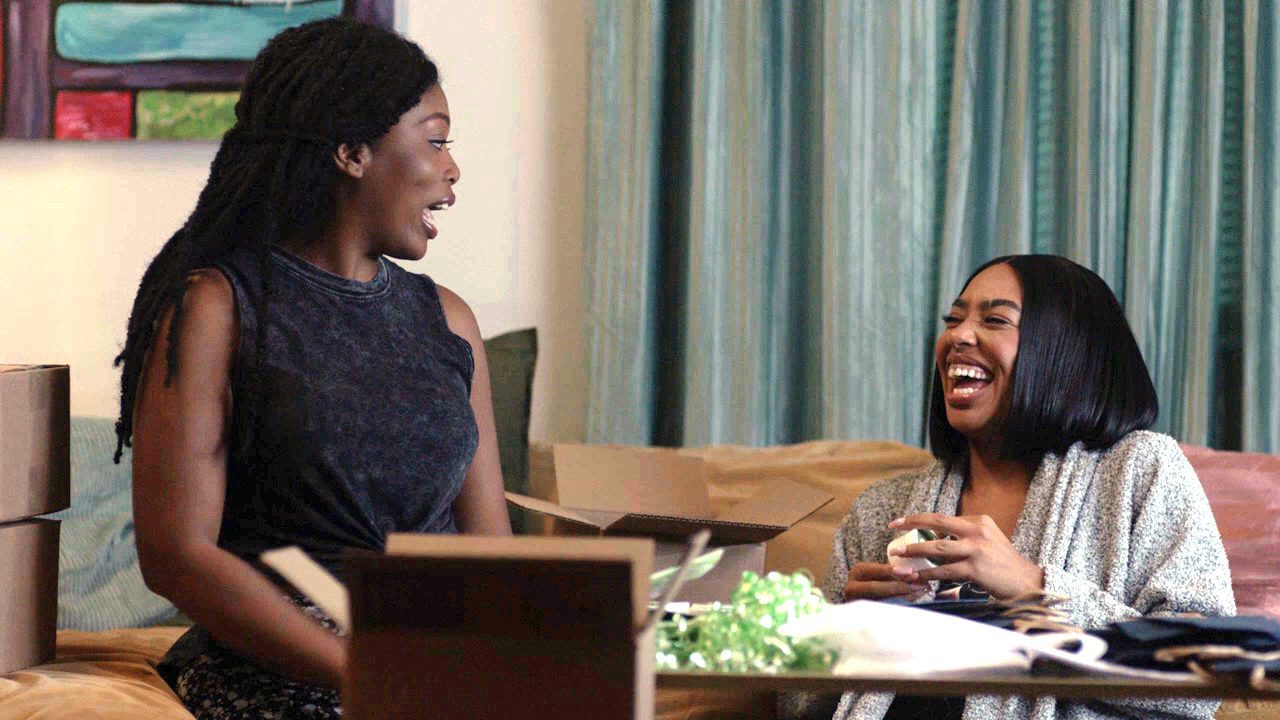 We saw that the HR department at D-1 Media is looking into the leaked footage. We also see that when Yaz finds it difficult to reveal the truth, Porter cancels her guest appearance on the show. All this chaos did lead to an argument and a falling-out between Yaz and Chanel. We also saw that Jamila is desperate to start a family.

Yaz tries to improve her relations with Porter but erroneously interprets a shared moment. Toward the end of the ninth episode, we see that when things at the office start to fall apart, Yaz tries to look for a new mentor—the radio personality of a competing station, who might be able to save her career. The upcoming episode will drop a few more twists and drama so let’s learn more about the same.

However, this irritates Yaz, who exhibits new emotions that we may have never witnessed before. Yaz, therefore, requests that Shaun bring all of the items that belong to her from his home. We see her flirting with a really attractive man later while in the church, and we know this will melt her heart. 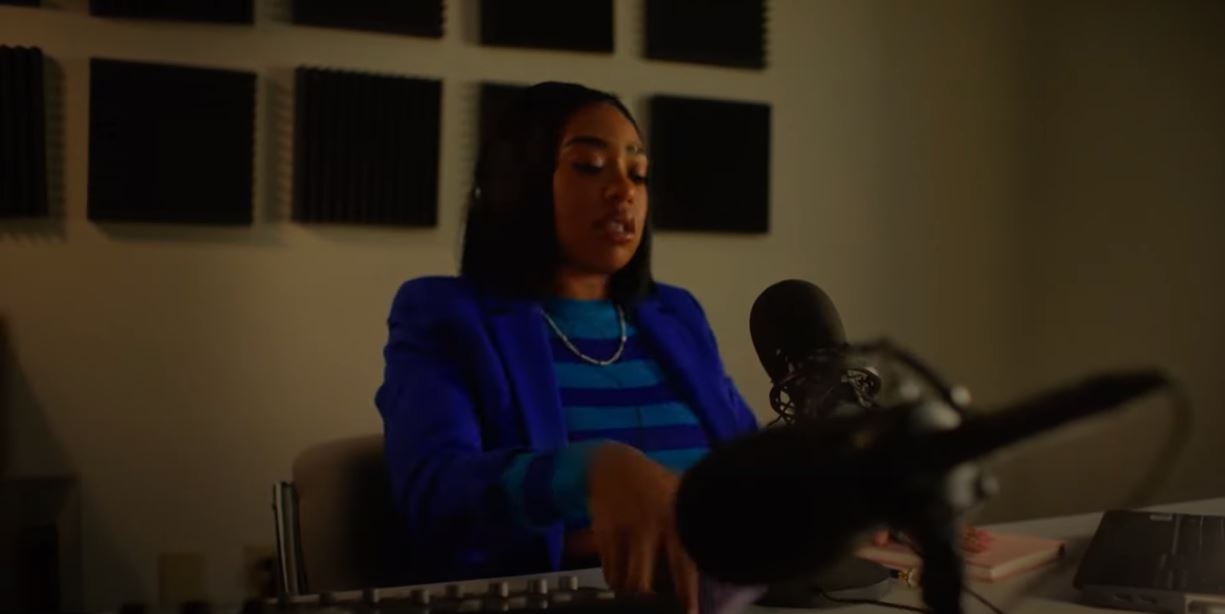 Finding the Surprise, the sixth episode of Finding Happy, shows us that the family is enjoying their yearly reunion. Yaz will now face new difficulties due to her failure to tell her parents about her ambitions. Raymond, her father, is currently in the area.

Additionally, there is a tonne of conflict between Cassandra, his new lover, and Marilyn, his ex-wife. Yaz’s relationship with Shawn experiences yet another round of turbulence. He made an effort to surprise her by visiting her place of employment. He is, however, made even more envious by the fact that he must now compete against Porter.

Finding the Worry, the show’s seventh and most recent episode, revealed that Yaz’s coworker Chanel had decided to take significant action in Yaz’s favor. The designer flagship meal she prepared for her was called Ya Girl Yaz. Chanel asks Yaz to try daring styles she may not have previously worn as the event gets closer and closer. 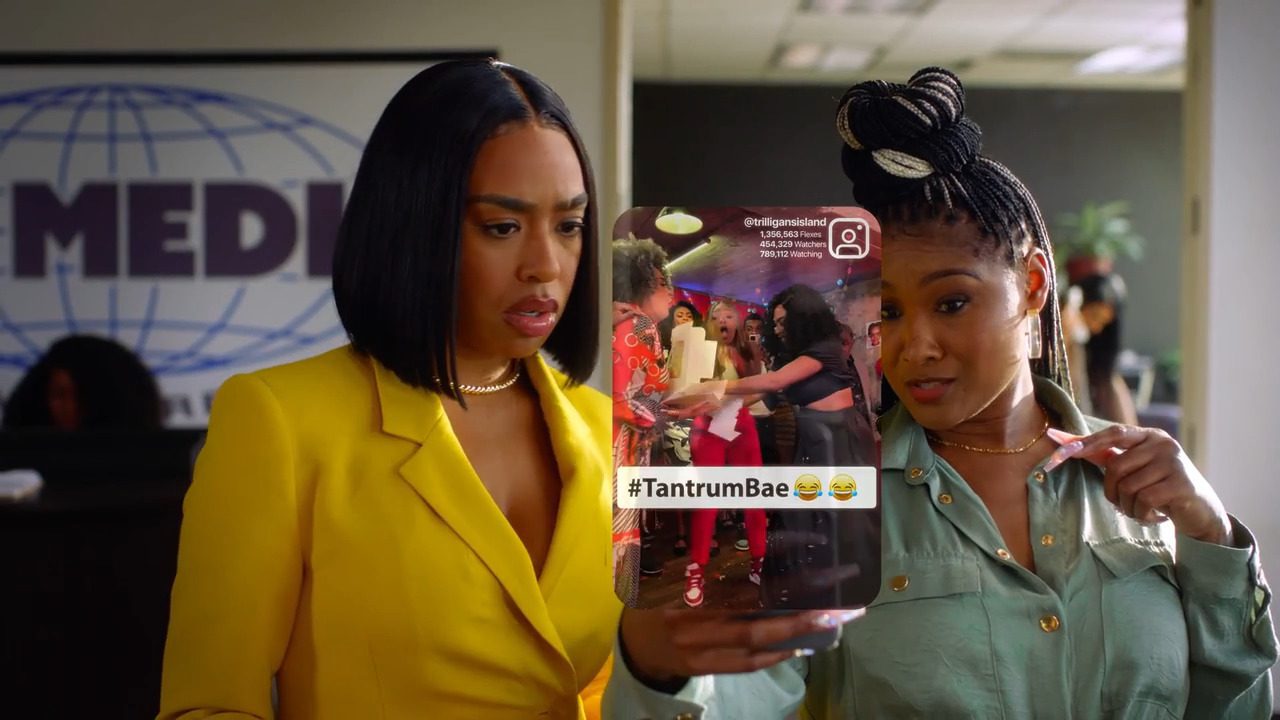 Yaz and her friend from Finding Happy.

Later, we observe that D-1 Media’s executives inform Porter that Princess Charles requires additional space for expansion, indicating that Yaz would finally have a space “apart” from them. Finding a Good Day was the title of the eighth episode.

We observed that Yaz, fearing termination, took time off work to hang out with Jamila after learning that the film she had covertly recorded of Princess Charles had been exposed. The two cousins go to the Black Hair Museum, where they have a conversation regarding Jamila’s secret, which Yaz can relate to, which can impact her relationship with Dexter.

Yaz informs Jamila about the recently leaked footage, which causes Jamila to want retribution from Chanel. Despite keeping his secrets hidden, Dexter shares Jamila’s happiness at the excellent news.

Finding Happy Episode 10: Where To Watch

Finding happy episode 10 will stream at the above-mentioned times for international viewers on Bounce TV’s website.

What To Expect From Episode 10 Of Finding Happy

The episode is titled Finding Dynasty. Yaz is hired as the MC for hip-hop artist Lil Young Baby’s hearing party, but when the numerous guys in her life show up unexpectedly, she is forced to adjust. When Jamila asks Yaz for assistance after making a devastating discovery, she finds herself in a tough spot and has to make the most important life decision. Happy streaming!