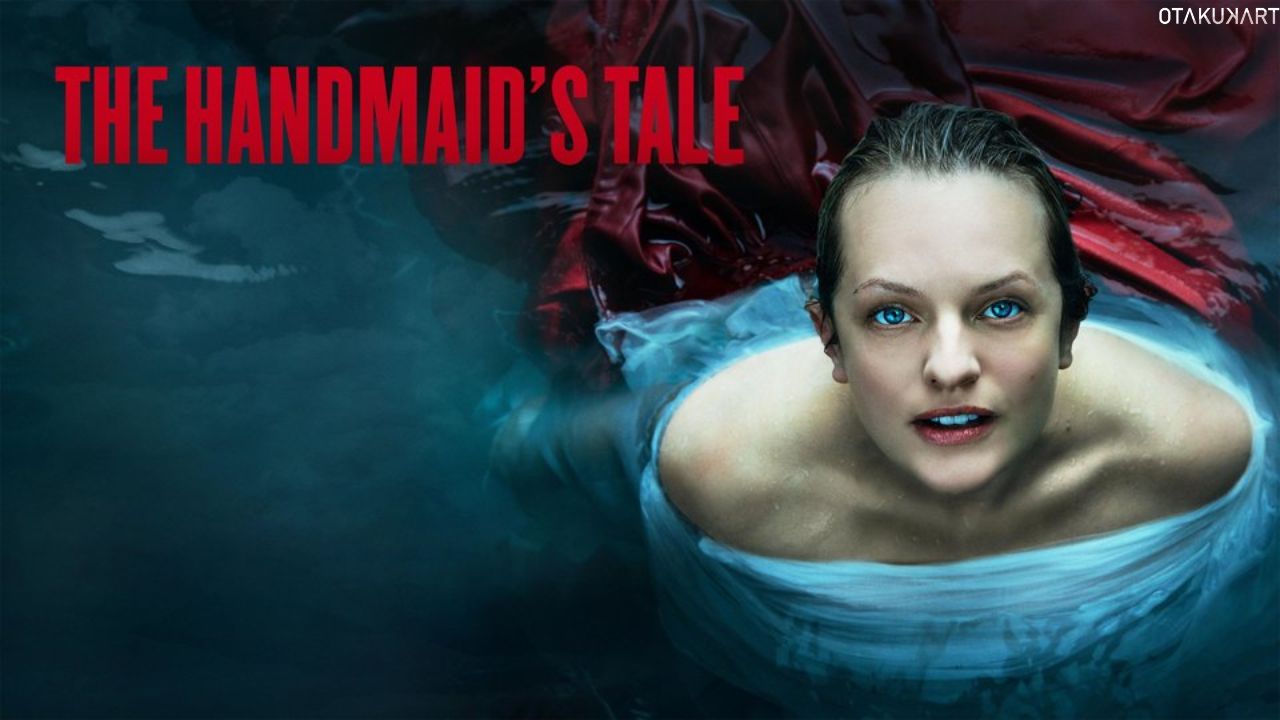 The Handmaid’s Tale is based on the same-named 1985 book by Margaret Atwood. However, in this article, we will see the filming locations of New Bethlehem Gilead. Many viewers’ attention has been drawn to the city of New Bethlehem Gilead in the series. It is a developed island within Gileadean territory that has undergone strategic liberalization and where some social and criminal rules are suspended.

The narrative centers on June and the other handmaidens, who are abducted and made to carry children by and for the ruling classes because they are unable to conceive children of their own. It takes place in the apocalyptic society of Gilead, where the US government has been seized by fervent Christians years after universal infertility has engulfed the entire planet.

Elisabeth Moss as June, Yvonne Strahovski as Serena Joy Waterford, Madeline Brewer as Janine Lindo, and Ann Dowd as Aunt Lydia are the main characters of the cast. So, without any further ado, let us check out New Bethlehem Gilead filming locations.

The fictional city of New Bethlehem Gilead actually captured viewers’ interest more so than the television series itself. People were captivated by the stunning city depicted in the show, and their interest in learning more about it only grew. Where exactly was the series filmed? All of the series’ filming locations are shown in this section. However, the majority of it has been shot in Canada only. Let’s dig a bit deeper.

As mentioned earlier, the major parts of the Hulu series have been shot in Canada. The country provided some great shooting settings and excellent cinematography. New Bethlehem Gilead shown in the show is fake city that was entirely shot in Canada. As well, the well-known hit television shows and motion pictures were totally filmed in Canada.

The majority of the series’ episodes were filmed in and surrounding Toronto, Canada. While watching the series, we may recognize several Toronto monuments, such as City Hall, which is depicted in the first episode. It is one of Toronto’s most recognizable landmarks and the location of the municipal administration. Here are the moments where Commander Waterford and George Winslow are at a Washington, D.C., federal building. 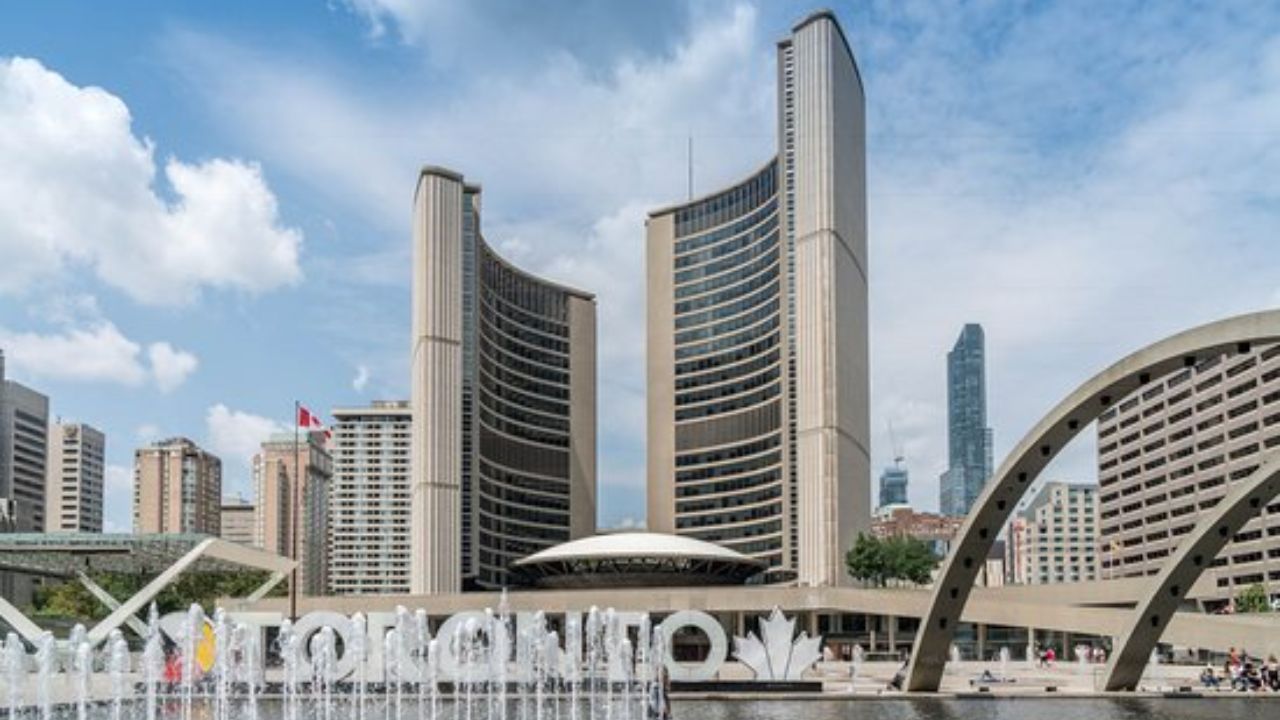 Filming took place in the nearby towns of Cambridge and Galt, including some of the most heartbreaking sequences, such the one where dissidents’ corpses hang on a wall. This highly lauded, Golden Globes and Emmy Award-winning series, which is based on the internationally bestselling book by Canadian author Margaret Atwood, heavily features the City of Cambridge.

In fact, Cambridge serves as one of the Republic of Gilead’s main backdrops. The Presbyterian church and the Main Street bridge were used as backdrops for several sequences. 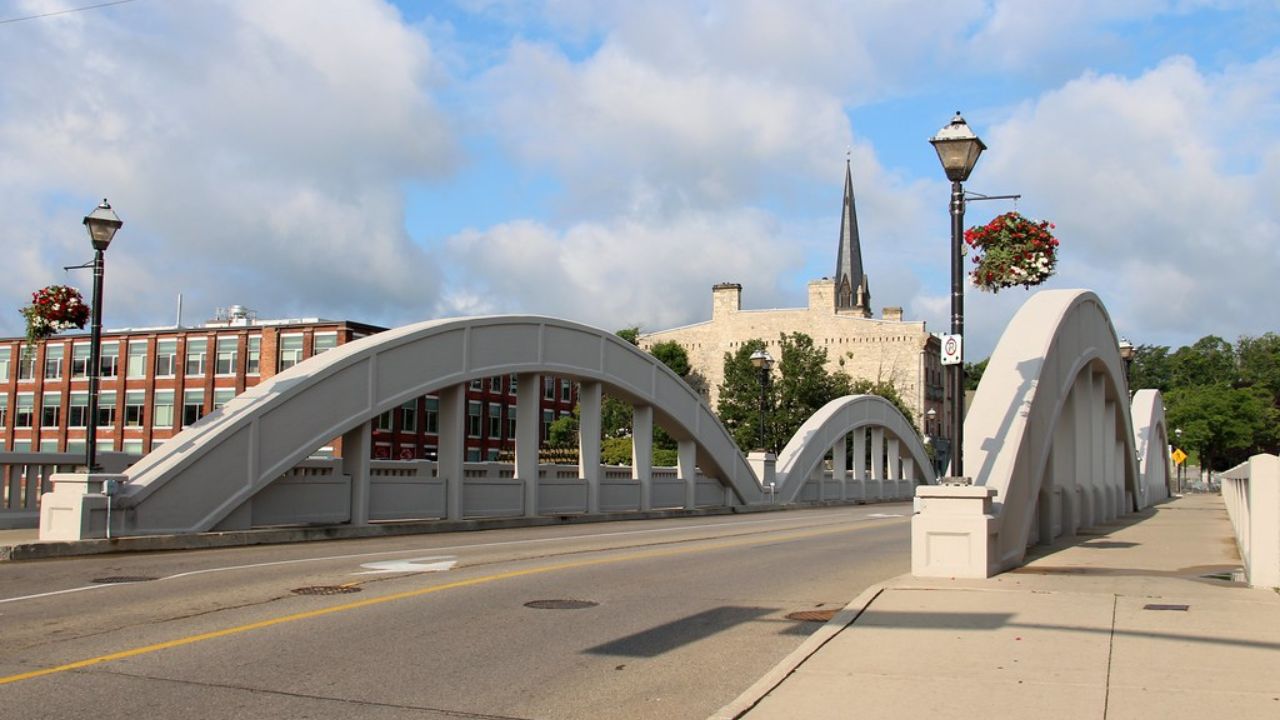 Another significant place in The Handmaid’s Tale is the Canadian city of Cambridge. The Mill Race Park, which is also in Cambridge, is where Offred and Ofglen pass the wall in multiple episodes. It is situated near the Grand River. You can look at it because it is a really lovely area and because many occasions are also held there. 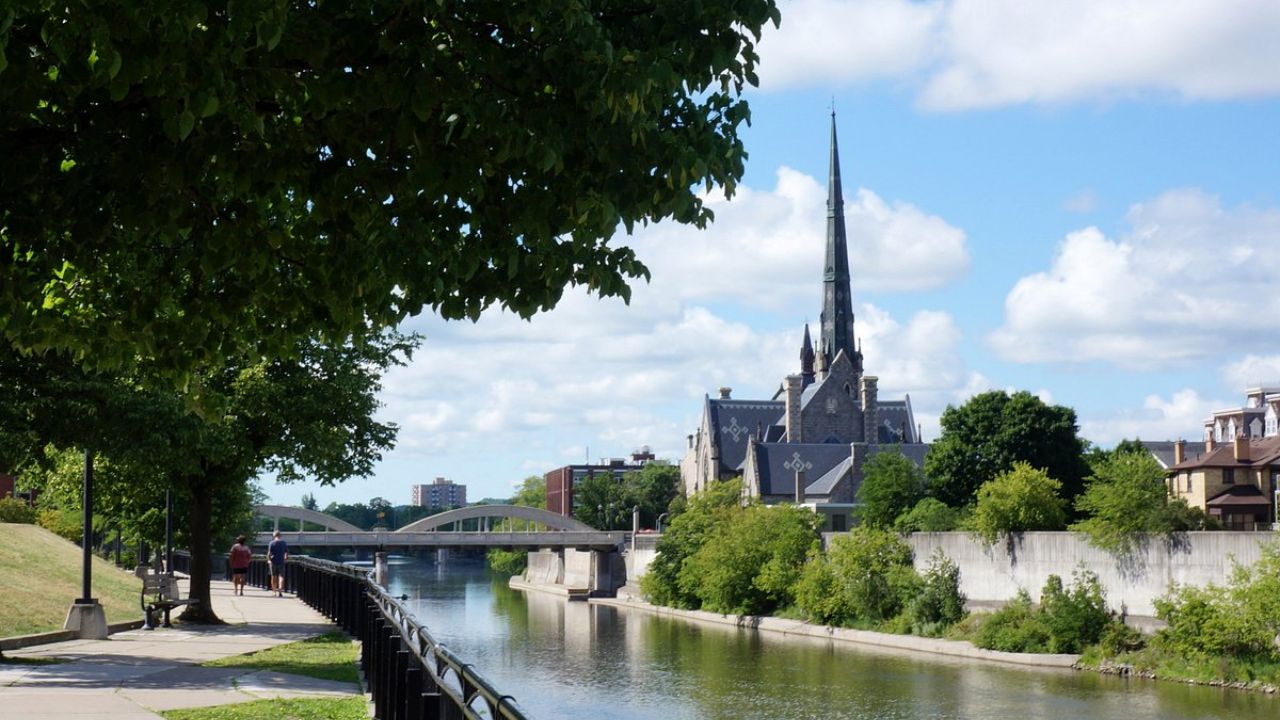 Remember, The Red Centre in the very debut season of the show? St. Aidan’s Church on Queen Street East and Silver Birch Avenue in Toronto served as the setting for The Red Center’s first season’s filming. You can visit this lovely area to seek peace. 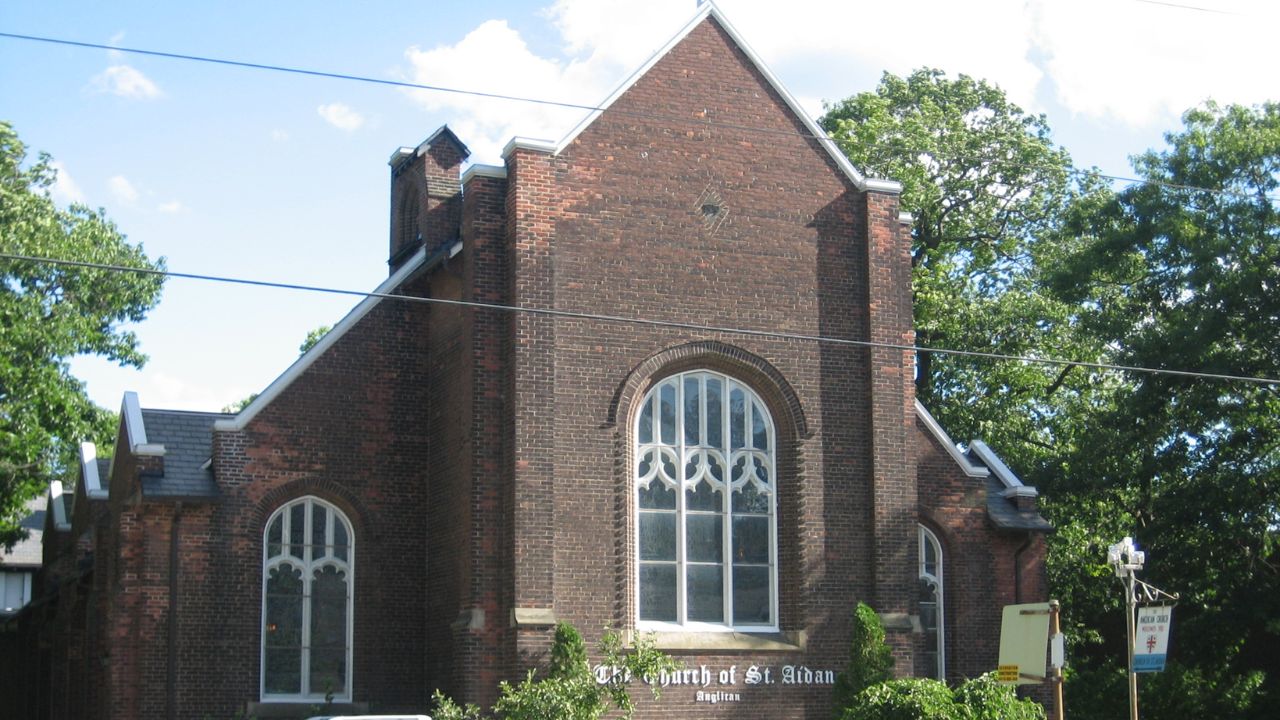 June and Moira hide from the soldiers as they enter The Grand Cafe at 18 Queens Square in season one. Moreover, this is where the big procession from season 3 was filmed. It is a bakery and coffee cafe that allows you to enjoy it. 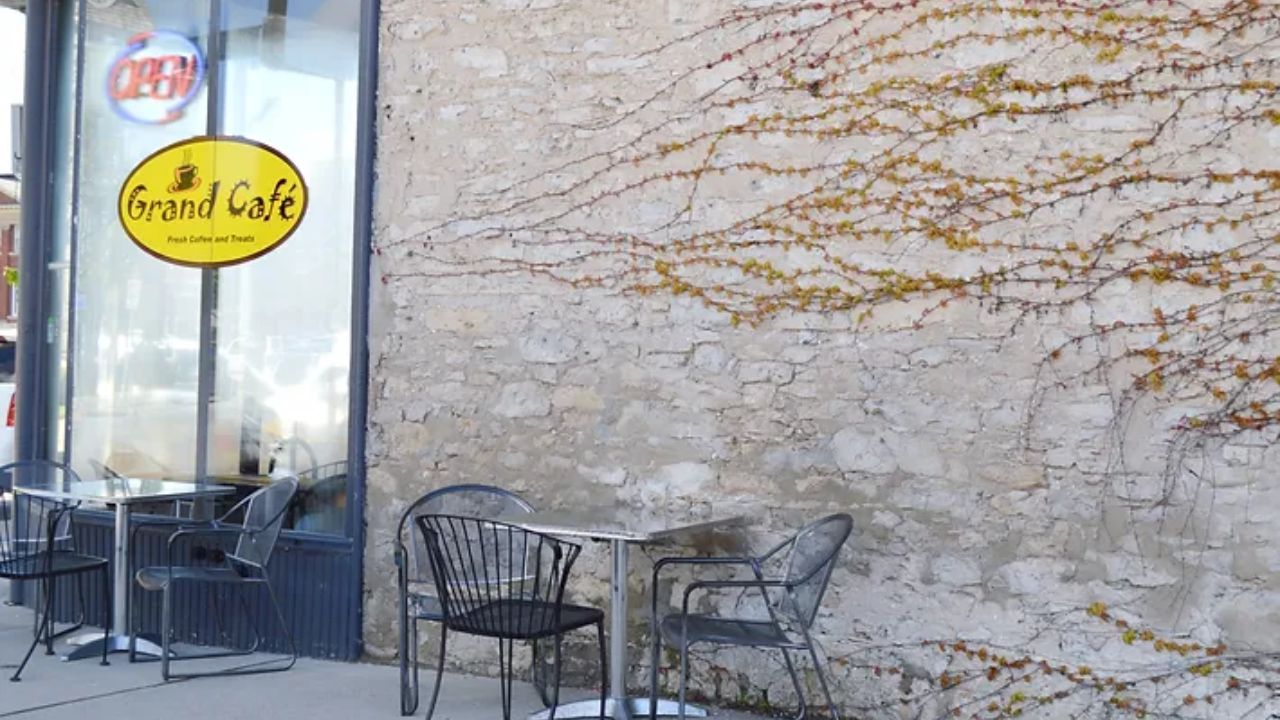 Here, one of the series’ most breathtaking shots was captured. The Washington Monument was changed into a huge cross in the Republic of Gilead’s capital. After the CGI effects, the top half of the Abraham Lincoln statue was blasted out of the hollow stone obelisk, which has a 500-foot-tall column. This was the ideal setting for the show. 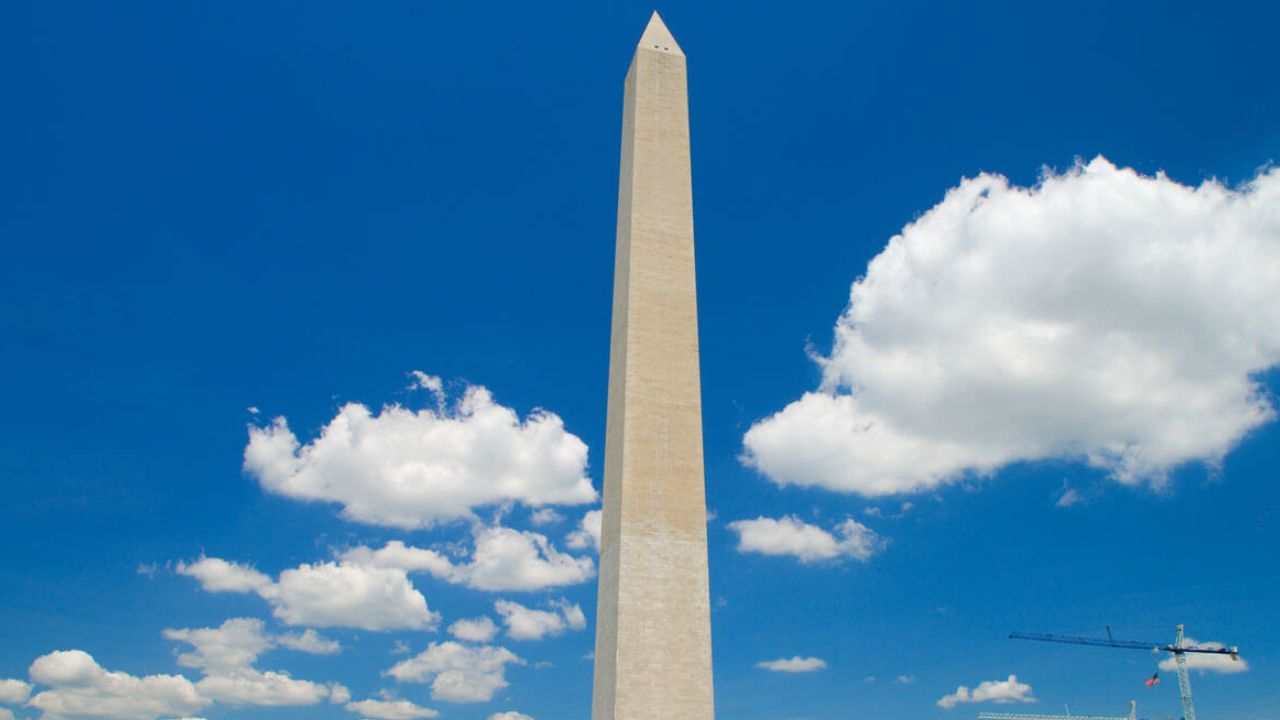 However, these were the filming locations of The Handmaid’s Tale: New Bethlehem Gilead. Check out these places anytime you visit. Happy weekend. Toodles!