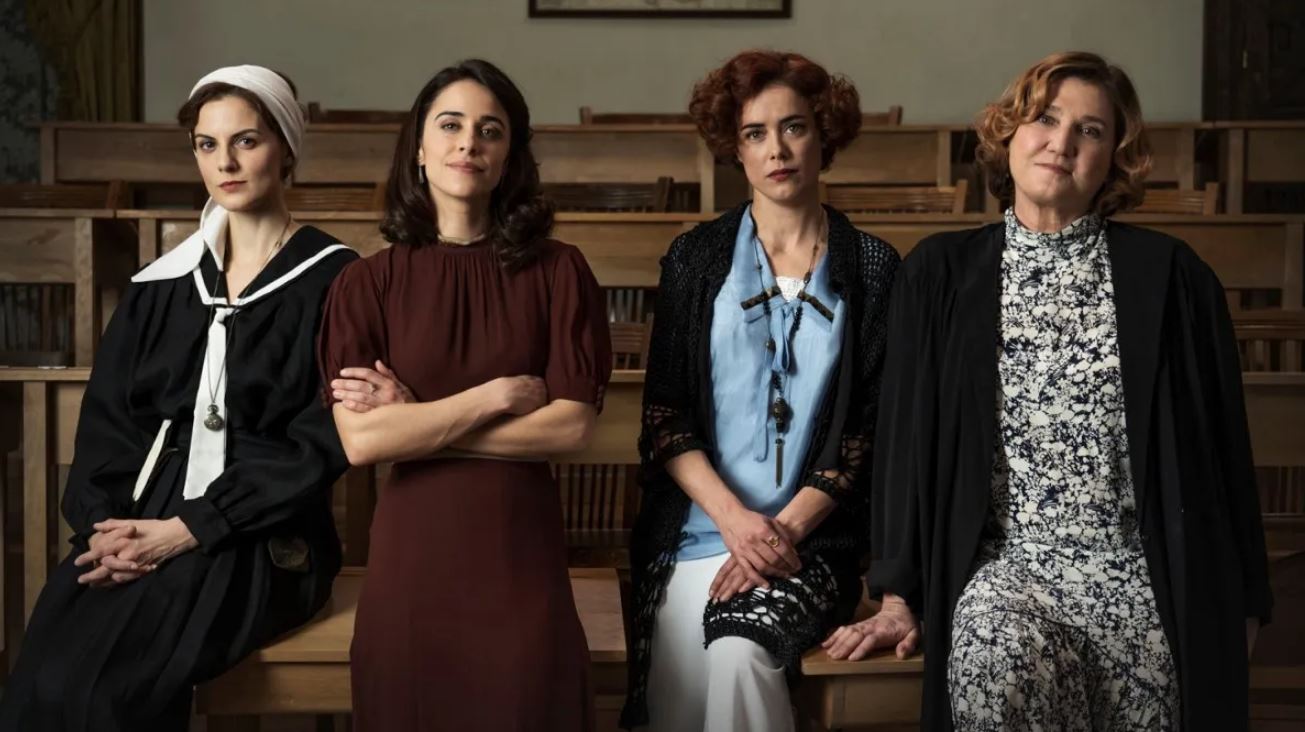 La Otra Mirada is also known as The Other Look. It is a Josep Cister and Jaime Vaca-created Spanish television drama series. The television show is a type of period drama primarily focused on the atmosphere of one of the biggest cities of the Spanish autonomous community of Andalusia, Seville. The show also conveys and features a strong feminist message to its viewers, which also makes it a must-watch Spanish drama television show.

There are two seasons of the show, but they already got aired from 2018 to 2019 on a Spanish free-to-air television network that is under the ownership of Televisión Española (TVE), La 1. So, how can you watch the show now? Do not worry; follow us till the end, and we will let you know, How to watch La Otra Mirada Season 2.

Before jumping into the streaming guide of La Otra Mirada Season 2, let us first find out more about the characters and premise of the show.

What Is La Otra Mirada Season 2 All About?

Season two of La Otra Mirada follows the story from where we left off in Season one. As we mentioned earlier, the story of La Otra Mirada is set in the 1920s in Seville, which features an academy of young and beautiful ladies. It shows a teaching center that is firmly attached to a steady way of doing things and has conditioned their students and teachers to follow the traditioned of the city and the ethics of that time. 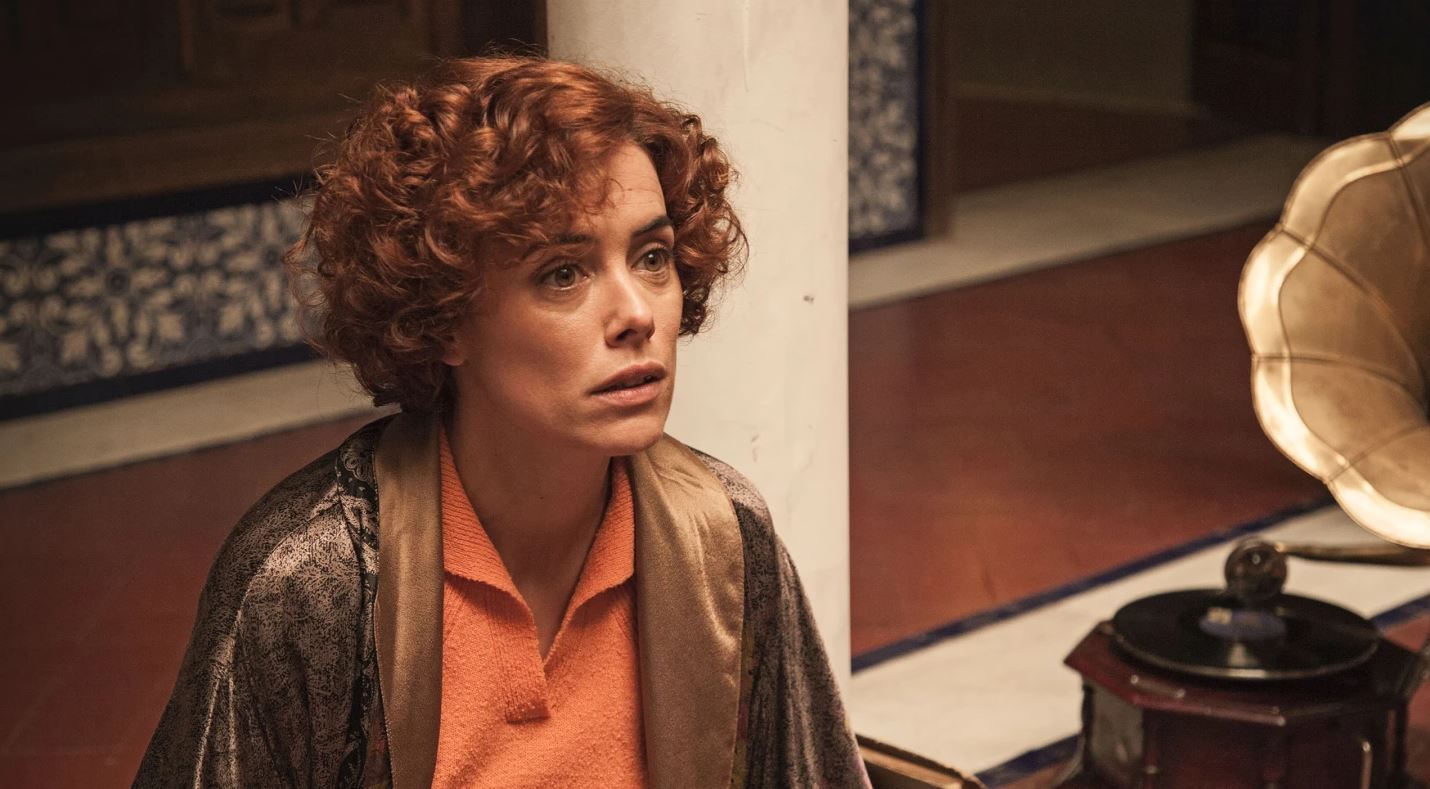 Every work in the academy and in the staff is itself are done in the traditional Spanish way, but when a new teacher arrives at the teaching center, all the universe and its pillars shake because the newly arrived teacher has a very different and unique way of seeing things and who also has a secret aim directly related to the rules and regulations of the academy. In the period drama television show La Otra Mirada, the main destiny of the protagonists is to search for their voice themself and for the group of adults and young women.

Each chapter of La Otra Mirada in both seasons sheds light on the problems and themes that were in the year 1920 and are still occurring in the society of the present time. The different events, experiences, and problems faced by the protagonists of the drama series educates and share knowledge with their viewers. Under the name of this Spanish period drama, we can learn about Elena Maseras, who was allowed to enlist as a student of the university in 1972 in the history of Spain and also shows the value of teaching the women of the society.

The Cast And Characters Of La Otra Mirada: 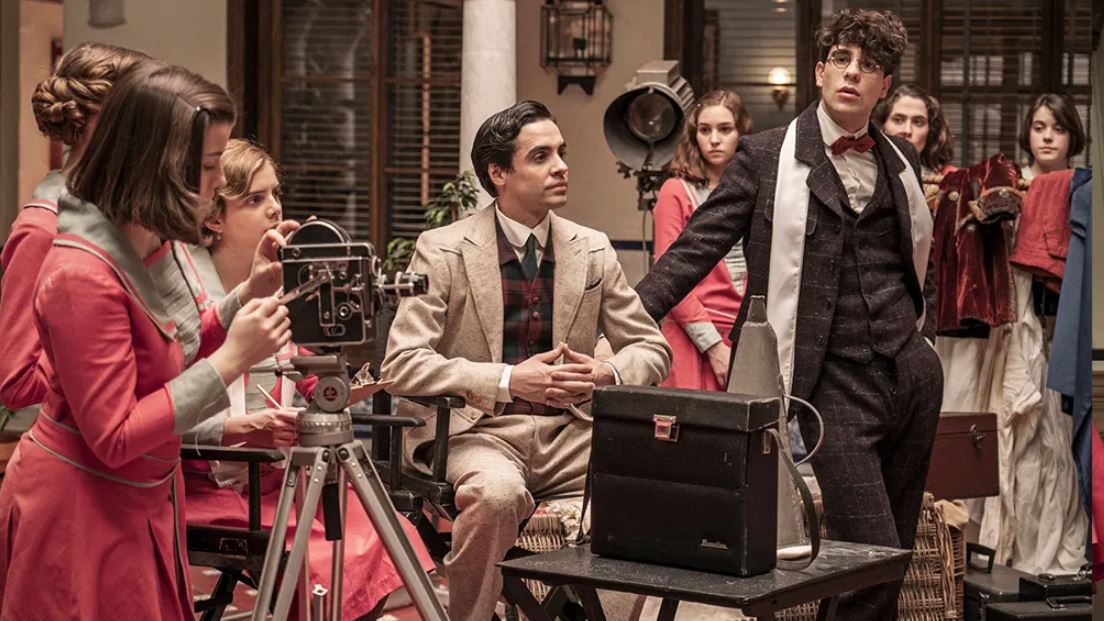