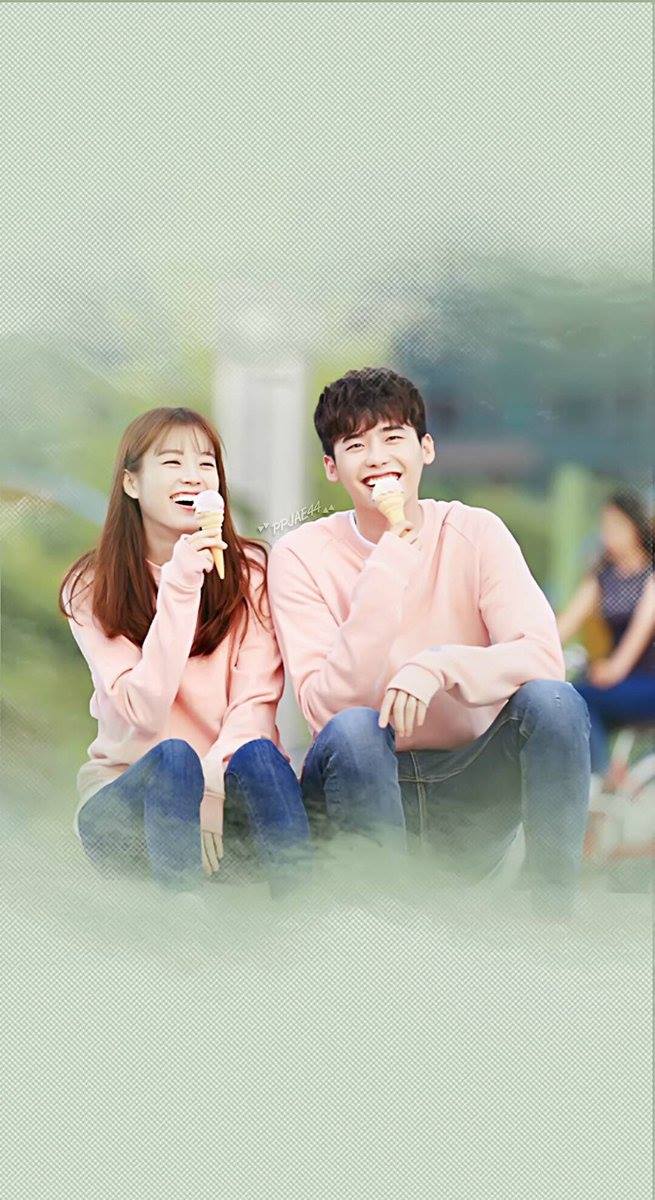 The spectacular fantasy kdrama W: Two Worlds is one of the best in its genre. Besides the unique concept, it was the W: Two Worlds cast that made the kdrama as perfect as it turned out to be. The kdrama consists of mystery, comedy, and romance all in the right amount. The screenplay of W: Two Worlds was written by the brilliant screenwriter Song Jae Sung who has also blessed us with amazing kdramas such as Memories of the Alhambra, The Three Musketeers, and Yumi’s Cells. Song Jae Sung is known for doing kdramas that are out of the box and W: Two Worlds was no exception. The director of W: Two Worlds is Jeong Dae Yun who is best known for his work in The Youngest Son Of A Conglomerate, I’m Not A Robot, and Cunning Single Lady. The kdrama consists of a total of sixteen episodes and aired in July of 2016 on MBC.

The plot of the kdrama revolves around Kang Cheol. He is the main character of a web novel written by Oh Yeon Joo. As Oh Yeon Joo decides to end the web novel, strange events start appearing.

Get To Know The W: Two Worlds Kdrama Cast

Top actress Han Hyo Joo played a leading role in the W:Two Worlds kdrama cast. When it was announced that THE Han Hyo Joo would be a part of the W: Two Worlds kdrama cast fans already knew that the drama was going to be spectacular. She is currently managed by BH Entertainment. The actress stepped into the kdrama world with Nonstop 5 in 2004. Hany Hyo Joo has been delivering one brilliant performance after another over the years. She gained global popularity through Brilliant Legacy kdrama. The actress is a Grand Prize (Daesang) winner which is the highest award in acting in Korea. She is best known for her performances in High As Sky Wide As Earth, Dong Yi, and Happiness. 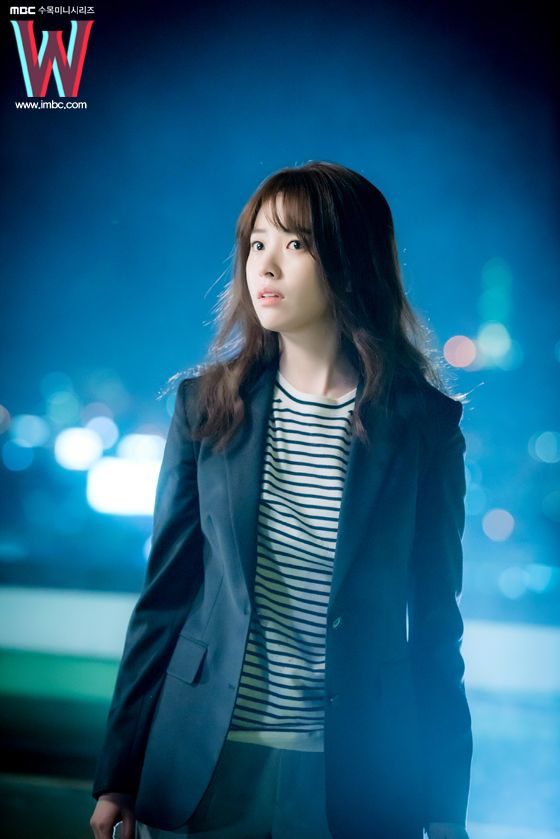 Yes! You read that right! W: Two Worlds cast has not one but two leading Hallyu stars. Lee Jong Suk is one of the most well-known South Korean actors around the globe. Furthermore, Lee Jong Suk also used to be a former SM Entertainment trainee. He is currently managed by his own company YNK Entertainment. Additionally, Lee Jong Suk stepped into the kdrama world in 2010 with the popular kdrama Prosecutor Princess. His good looks and spectacular acting abilities caught the attention of fans and Lee Jong Suk skyrocketed in popularity. 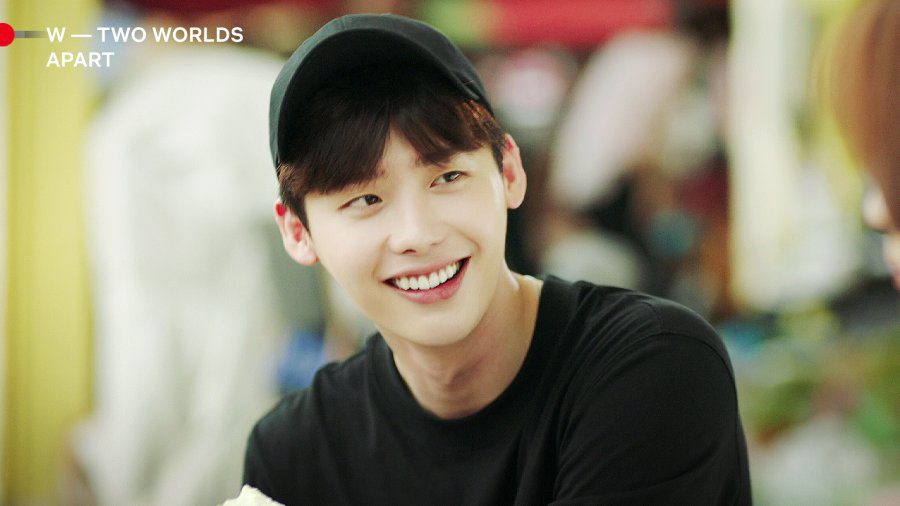 The actor has since then been blessing us with one amazing kdrama after another. In W: Two Worlds, Lee Jong Suk plays the role of the handsome webtoon character Kang Chul. The actor is best known for his performances in 7 First Kisses, While You Were Sleeping, and The Hymn Of Death.