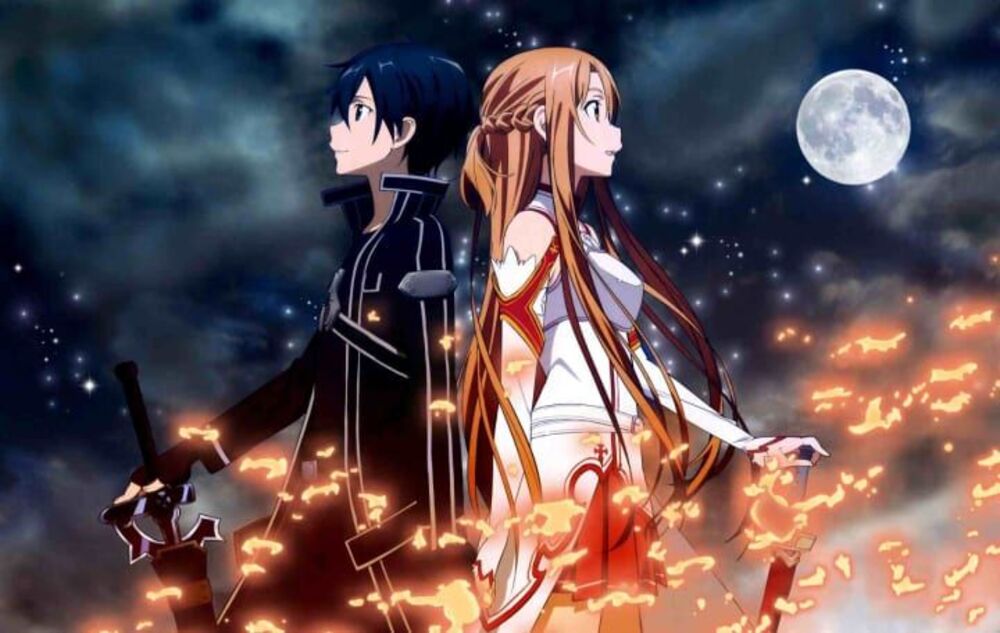 Every year new mangas are released within different genres and plots. Some of these are just passed by whereas some are loved by people. Out of the many genres, present Romance Action is really famous. Today we will discuss the 10 best romance action manga to read now. We will be listing all the amazing romance action mangas that are out there. You can tell us which you liked the most by commenting below. So, stay with us till the last.

Manga, a form of Japanese literature resembling comic books, is frequently classified into genres according to the target demographic, such as young men and women and older men and women. Each of these can be further classified into more specialized genres, such as action and comedy. The distinctions frequently cross over between intended audiences and are not exclusive to manga genres.

Shonen is the term used to describe manga aimed at the younger male audience. It is usually told from the point of view of an adolescent male character. Common topics found in this genre primarily include action and adventure, sports, horror, and romance. Romance action is also kind of a sous genre of this as it mainly focuses on action plots with a touch of romance. 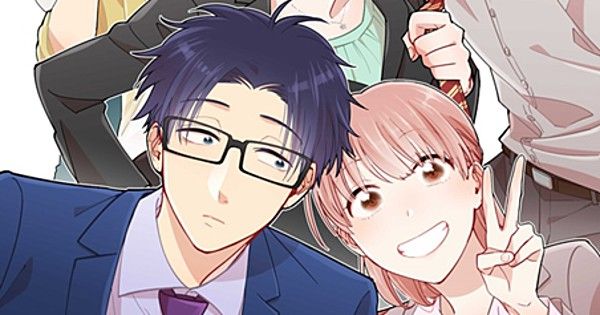 Romance action manga for you to read right now

10 Best Romance Action Manga for you to read right now

The following list contains 10 of the best action romance manga out there for you to read right now and the reason to stay up late at night.

The best action romance manga combines all that is fantastic about the two genres while excluding the annoying elements. They accord the same value to the genuinely compelling romantic narratives that lie at the heart of romance as they do to the fight sequences that make action anime so astounding. There are many spectacular action romance manga that meets the criteria.

A demon lures fifteen-year-old Kagome Higurashi into a cursed well on the premises of her family’s Shinto shrine, turning her routine existence on its head. Instead of making it to the bottom of the well, Kagome wakes up 500 years later, in the bloody Sengoku era of Japan, with the Shikon Jewel—the demon’s true target—a wish-granting jewel—reborn inside of her.

Kagome enlists the aid of Inuyasha, a young dog-demon-human hybrid, to gather the sacred jewel’s pieces and prevent them from getting into the wrong hands after a conflict with a reincarnated demon unintentionally shattering it. Kagome and Inuyasha are joined on their adventure by Shippo, the orphaned fox-demon, the wise monk Miroku, and the deadly demon slayer Sango. To uncover the power-granting shards dispersed around feudal Japan, as well as to handle the perils that appear, they must leave aside their disagreements and cooperate. 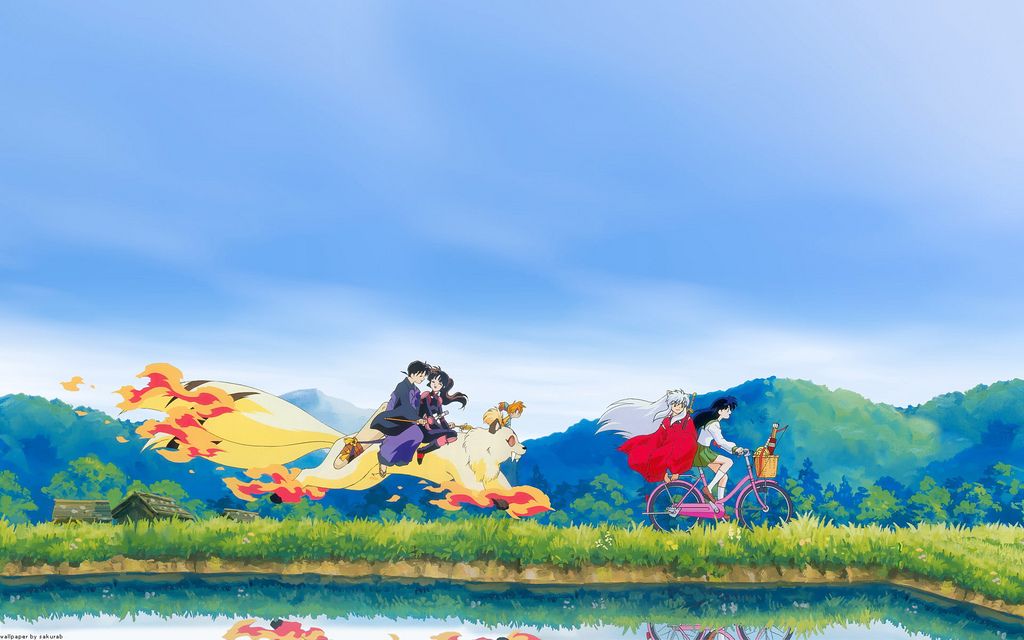 9. The World is Still Beautiful

The Rain Dukedom’s fourth princess, Nike, has the power to conjure rain. She goes to the Sun Kingdom despite her reservations in order to wed Sun King Livius for the benefit of her nation. She rapidly realizes that the King is still a child despite having conquered the world just three years after taking the throne. Additionally, he has requested Nike summon rain for absurd reasons, and when she refuses, he imprisons her. The story follows the two as they eventually form an emotional connection with one another despite initially only being formally married.

The World is Still Beautiful

Sousuke Sagara, a member of Mithril, a clandestine private military group tasked with defending Kaname Chidori, a passionate Japanese high school student, is the center of the story. With the aid of his friends Kurz Weber and Melissa Mao, he journeys to Japan to enroll at Chidori’s high school, Jindai High School. Sousuke, who’s never interacted with others, is thought of by his classmates as military crazy since he sees everything through the lens of battle. When they first meet, Chidori discovers that Sousuke is guarding her, but he won’t tell her why because of orders and because he doesn’t know why Chidori is the target of numerous organizations. 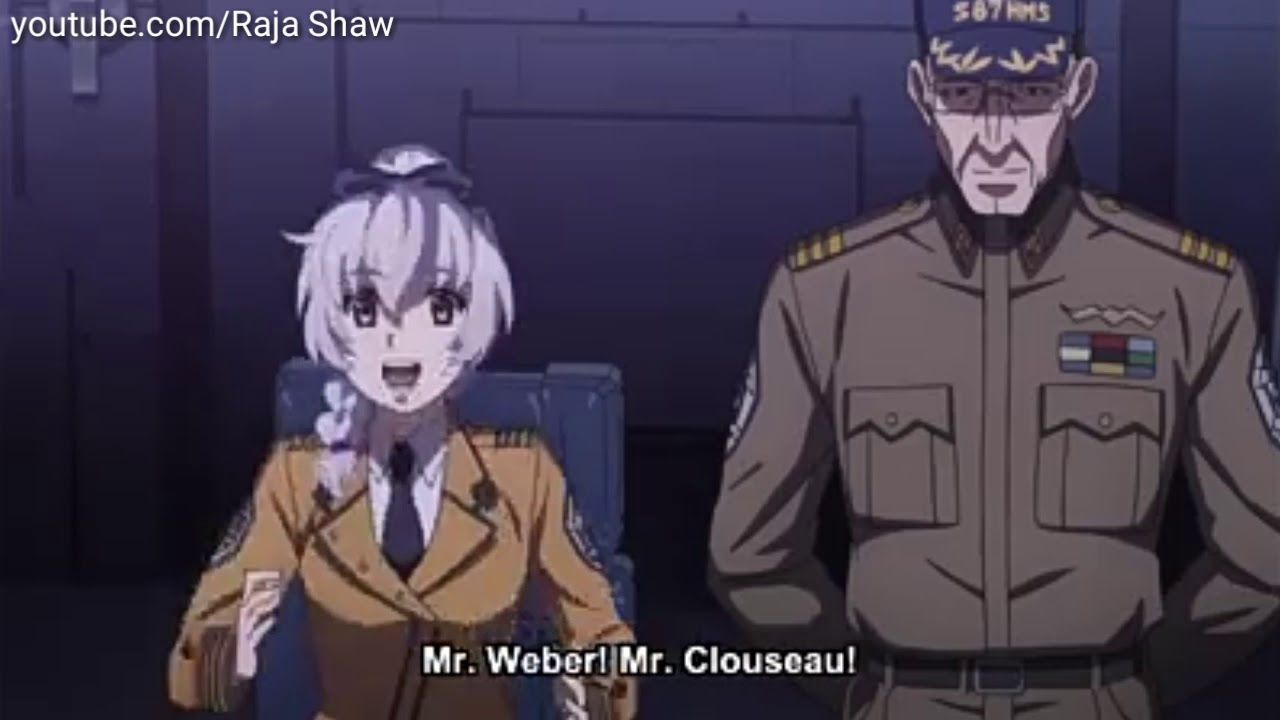 In her earliest memories, Yuki recalls being assaulted by a rogue vampire on a stormy winter night and being saved by Pureblood vampire Kaname Kuran. Ten years later, Yuki, the adoptive daughter of Cross Academy’s headmaster Kaien Cross, has evolved into a guardian of the vampire kind and is keeping her old flame Kaname, who is in charge of a group of vampires at the exclusive boarding school, hidden from prying eyes.

She is accompanied by Zero Kiryu, a childhood buddy who is adamant about never trusting the monsters that destroyed all he valued. This coexistence seems to be a positive thing, but have the vampires really changed from their violent past, or are they hiding something more sinister? In this secretive realm, nothing is as it seems. The price of broken trust could be worse than demise. Is it feasible that the truth will hurt Yuki more than not knowing if she actually learns what happened in her past? 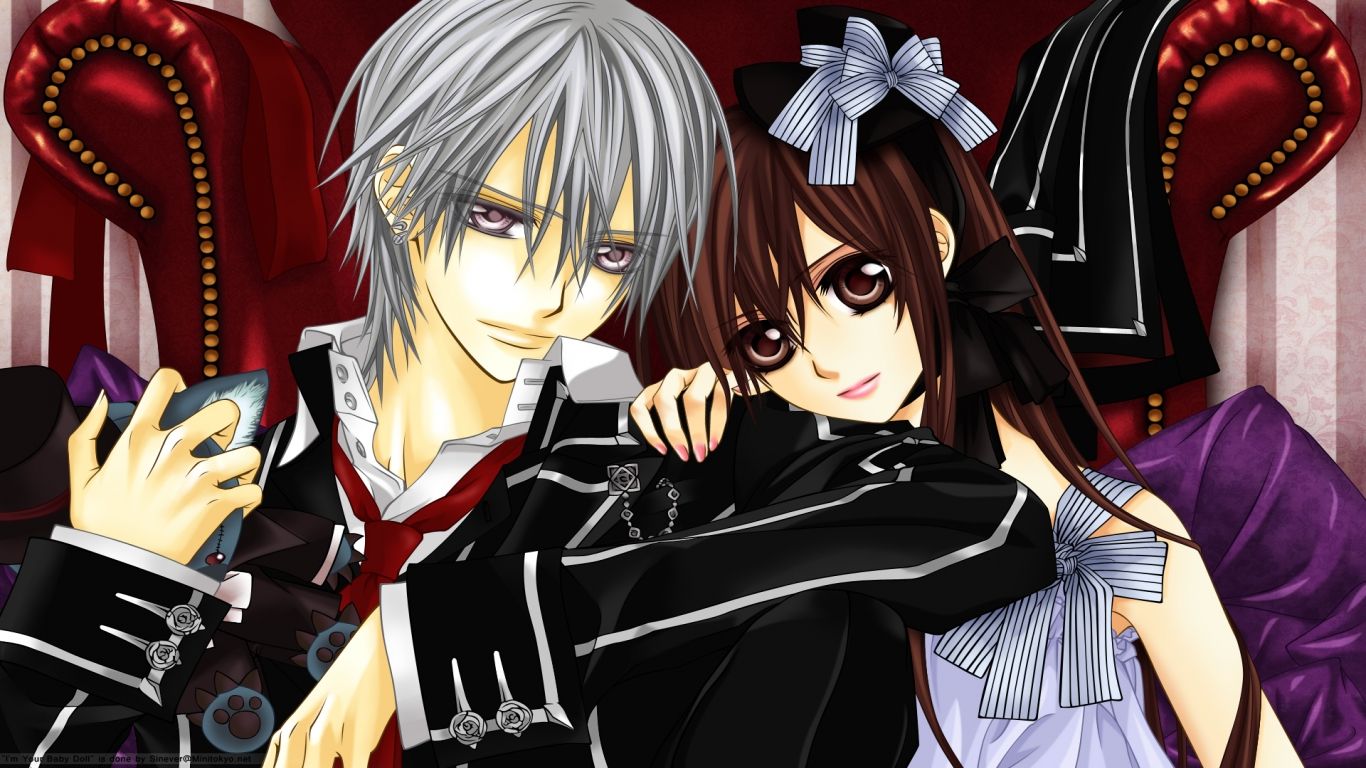 6. Sailor Moon, One of the best romance action manga

A thousand years ago, the Dark Kingdom under the command of Queen Beryl invaded the Moon Kingdom. After being totally destroyed, Serenity, the Queen of the Moon, transported the soul of her daughter Princess Serenity, her court, her lover, and her guardians to Earth to be reincarnated.

The Dark Kingdom makes a comeback a thousand years later and starts stealing energy to resurrect its own dark Queen Metallia. Luna, the princess’s protector, finds the clumsy and inept Tsukino Usagi and wakes the Sailor Moon soldier inside of her after sensing the presence of bad forces. Sailor Moon must develop her bravery, and courage, and search for the Moon Princess as they battle evil and look for the other sailor Senshi. This is one of the best romance action manga to read anytime not just today or tomorrow. 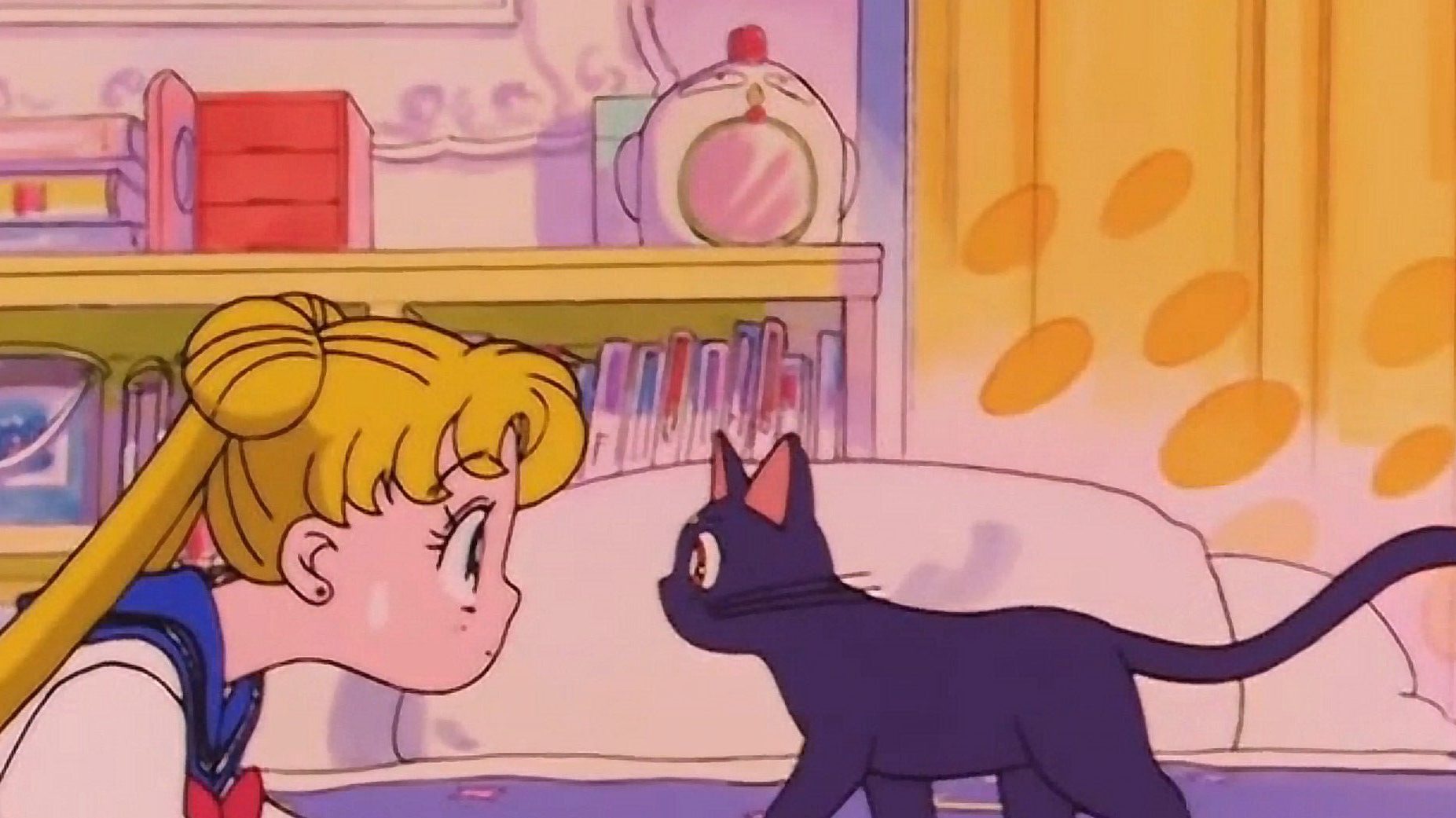 There was a time when chaos reigned supreme. Nevertheless, everything has a good and a bad side. The Crests were used as weapons in power battles as the amount of Chaos was lessened. The Factory Alliance and the Fantasia Union are at odds with one another right now. The leaders of the two power blocs eventually came to the decision to arrange the union of their heirs in order to join and finish the construction of the Great Seal, a representation of order for an unending period of peace.

However, both princes were overthrown, and their lands were invaded by fresh powers. A Magical Academy student named Siluca, who caught the attention of the earl titled Lord Villar, was at the center of this fight. The objective of Siluca’s mission was to negotiate with Villar. As she traveled to Altirk, where Villar was in charge, she was confronted by hostile soldiers, but Lord Theo saved her. Their journey thus begins. 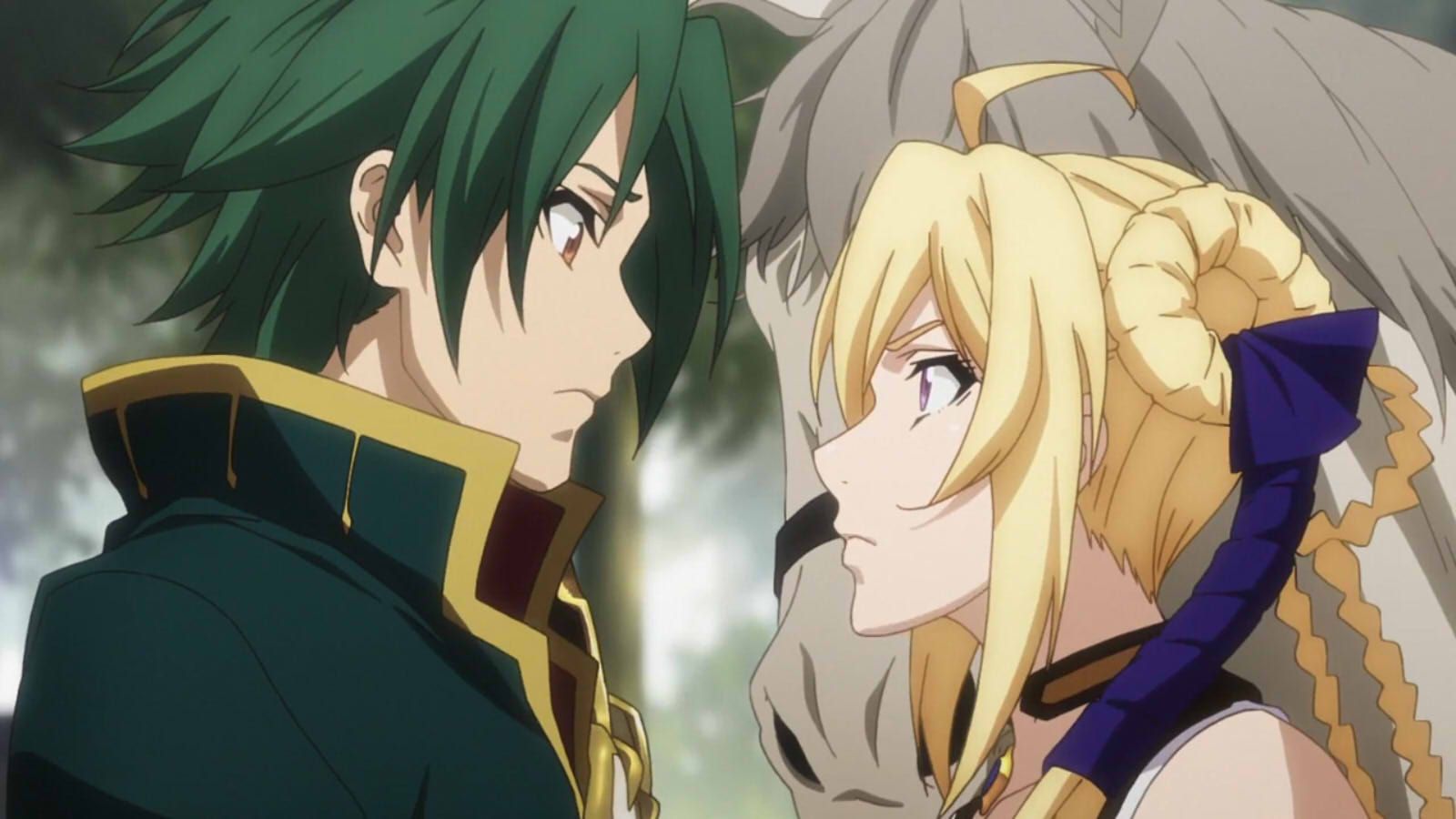 Princess Yona lived a good life with her benevolent father, King Il. The only challenges Yona faced in life were her wild red hair and persuading her father to approve of her marriage to her cousin Soo-wan while she was surrounded by devoted attendants and guarded by her witty bodyguard, Hak.

Then, one day, Yona is betrayed in the palace and loses everything, making her an exile with only Hak to protect her. An old legend about the Crimson Dragon King and his four Dragon Warriors may hold the secret to Yona regaining her kingdom. Yona is determined to become a powerful lady in her own right and to overcome those who have harmed her. This is also one of the most amazing romance action manga.

Armed with her unique katana, Saya embarks on a quest alongside her family, acquaintances, friends, and her chevalier Haji to rid the world of the Chiropteran danger and restore her identity. The expedition unveils Saya’s enigmatic past, which dates back to the middle of the nineteenth century, as well as the background history of the Chiropterans. In the series, Saya visits countries all over the world, starting in Japan and ending in the United States, Vietnam, Russia, and France. 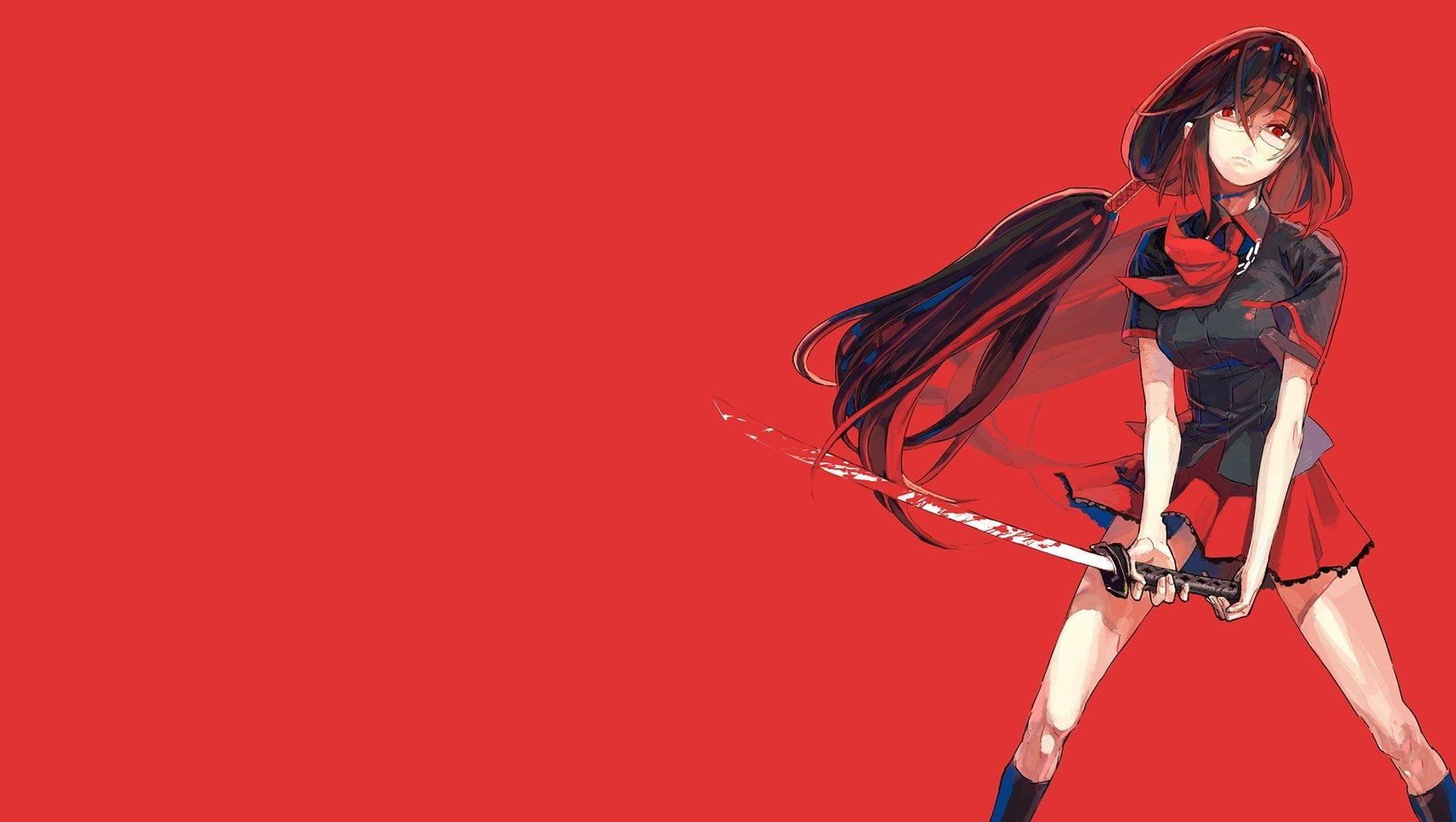 Up until a crucial day when time seemed to stand still, Sakai Yuuji believed he was just like any other high school student. He sees in horror as a monster eats the “frozen” people nearby; fortunately for Yuuji, a redheaded girl who wields a sword and names herself a “Flame Haze” saves him. He is told by the girl that he has been dead for a while and that his present personality is just a substitute for the human he once was when he was alive.

She claims that he is merely a torch whose life will expire when the blue light in his chest extinguishes. After this startling realization that he can see the flames of life in other “torches,” Yuuji has the confidence to live the rest of his life meaningfully after learning that one of his friends is also a torch and that her life is burning out faster than his. Before passing away, will Yuuji be able to find his place in the world? 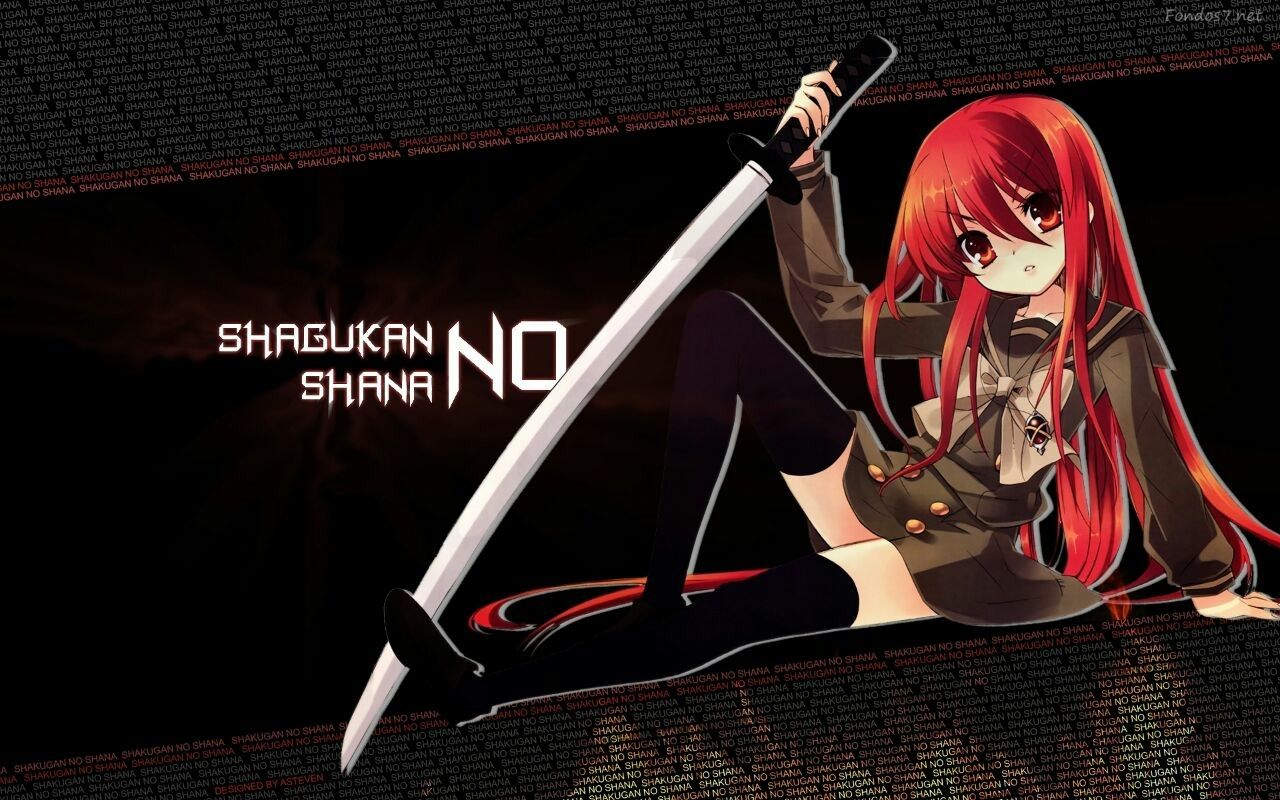 1. Rurouni Kenshin, The best romance action manga to enjoy on a calm night

The story of a revolutionary hero attempting to conceal his murderous history in the brand-new Meiji era of Japan is told in Rurouni Kenshin. Battosai Himura was known as “Hitokiri” because of his notorious role in the revolution. Himura changed his name back to Kenshin, swore never to kill another person, and turned the blade of his sword so that it was no longer lethal.

He makes the first of many friends who would accept him for who he is rather than who he was when he meets Kaoru Kamiya, a fiery girl who operates the neighborhood dojo. But Kenshin’s history won’t let him be alone, and with old enemies reappearing and organizations trying to sabotage the hard-won peace, can he defend those he loves while upholding his oath? 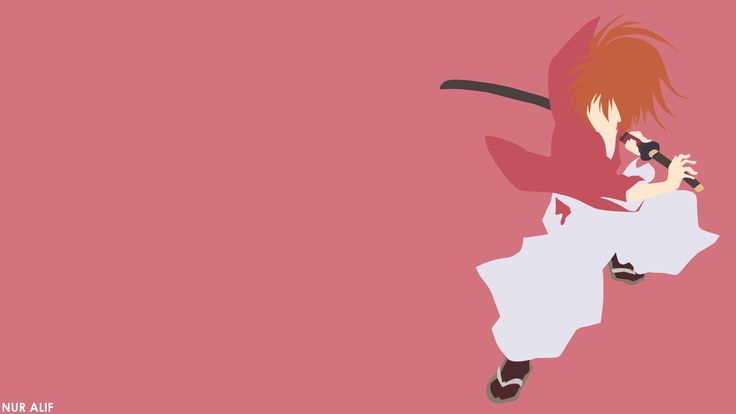 These were the top 10 romance manga to read right now. These romance mangas are great for when you want a fiery action with a twist of a passionate kiss, a taste of romance also the salt of action.