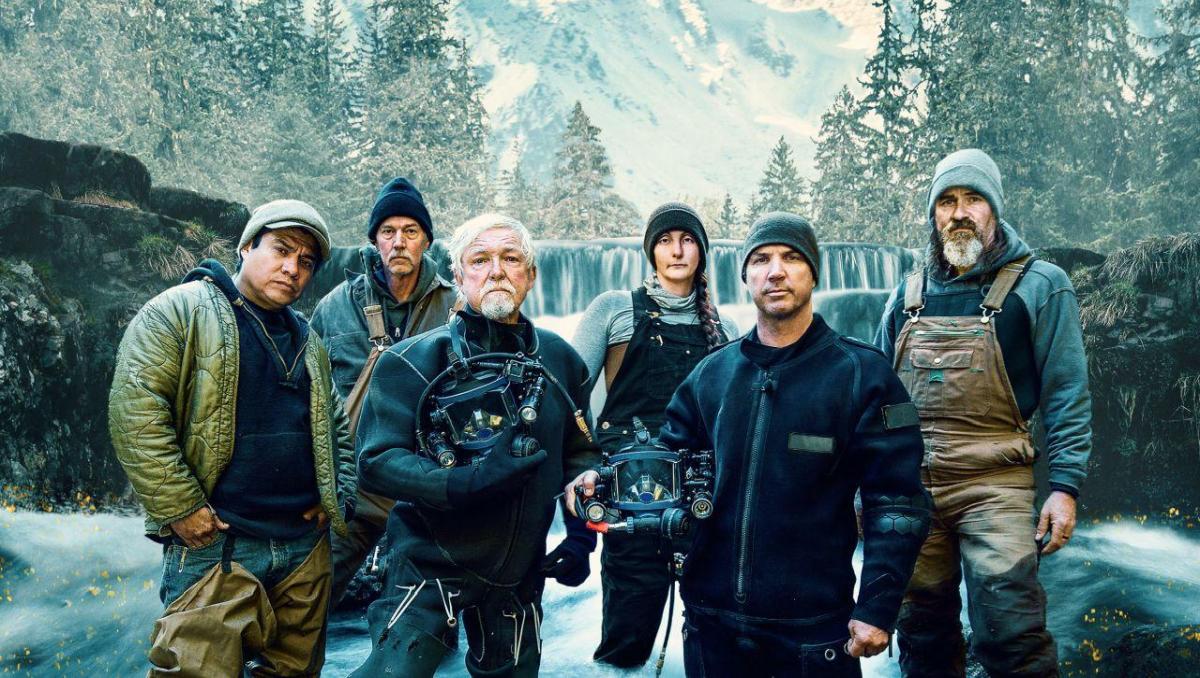 Fan favorite when it comes to gold mining adventures, Gold Rush: White Water, came back to grace our screens for its sixth season last week, when the first episode, which is officially entitled “Fortune Favors the Bold” from the same, dropped on Friday, November 11, 2022.

In the said episode, we saw Dustin Hurt stuck in a bind when he was faced with the choice of either risking his life to mine one of the most hostile properties in Alaska, Nugget Creek, which also at the same time happens to be legendary, or being on the safe side staying in McKinley Creek and its white water.

Moreover, after purchasing it, it threatens to spell possible financially for him. The episode basically featured the complete process of decision-making that he underwent before making the decision that he did.

The episode which is due to come out this week would be the second from the latest season of Gold Rush: White Water, and in it, we will see how Dustin Hurt’s brand new claim of Nugget Creek is infamous as the key to paradigm-shifting deposits of gold.

However, in the path of success stands the fact that the area is situated in one of the most unforgiving and remote regions of Alaska, and Dustin and his crew of fellow miners must survive it to achieve their dream. The official episode title for Episode 2 from the sixth season of Gold Rush: White Water is Into the Unknown.

Gold Rush: White Water is a spin-off series to Gold Rush on Discovery, and it features the dynamic father-son duo of “Dakota” Fred Hurt and his son Dustin Hurt, who are placer gold miners as they go back to McKinley Creek in Haines Borough, Alaska where they take up suction dredge diving techniques within the inhospitable waters of the creek to make a fortune.

In order to achieve this, the Hurts enlist the help of a crew of bush mechanics, mountaineers, divers, and of course, miners to assist them in exploring and digging up the raging white waters of Alaska’s legendary Nugget Creek. 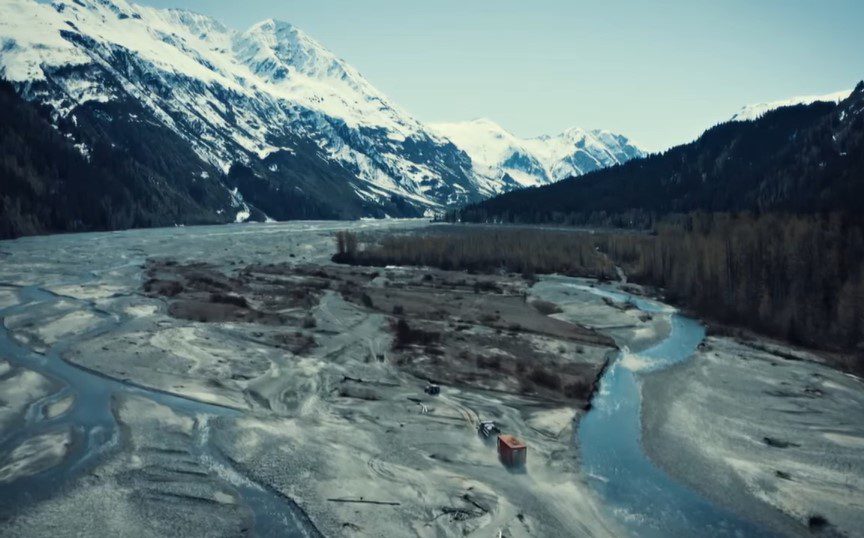 Season 6 will see Dustin Hurt take on the biggest challenge of his career, and just after returning from possibly his largest haul of the yellow metal ever, he will be risking everything that he has for a chance to seek their fortune on the basis of previously proven record of gold claims that the property boasts.

As such, in the remote land of Nugget Creek set deep in the wilderness of Alaska, Dustin’s crew must show nerves of steel and true grit in order to survive whatever is thrown their way by Mother Nature in the white water rapids, as they gamble it all.

It is worth noting that Dustin has had to shift his whole mining operation from one side of the Chilkat mountains to the other. On top of that, his entire crew of various professionals had to hike around nine miles up the raving Tsirky river.

Yippee!! I hate that there is an extra hour this weekend now. An extra hour longer to wait for #GoldRushWhiteWater on Friday. https://t.co/nMzFCD9kEu

If that is not enough, the entire team had to learn and unlearn new skills and techniques ideal for assisting them in facing the inevitable difficulties which come with the harsh terrain.

A very proud moment for me and my crew! This is the moment when I felt like a true part of the crew. The guys would beg to differ but to me, this was the ultimate contribution. I was scared but I was also determined. My crew was absolutely amazing! #GoldRushWhiteWater pic.twitter.com/uG5TpzNnUQ

As mentioned, the sixth season of the mining adventure show premiered in the United States with its pilot episode on Friday, November 11, 2022, and new episodes arrive on Fridays every week on the Discovery channel at 9 PM ET and 8 PM CT.

Apart from the broadcast in the US, viewers can stream new episodes from the show live on the same day on Discovery Plus. Besides, it will be available to watch on streaming on fuboTV, Discovery Plus Amazon Channel, and DIRECTV, given they have a subscription. 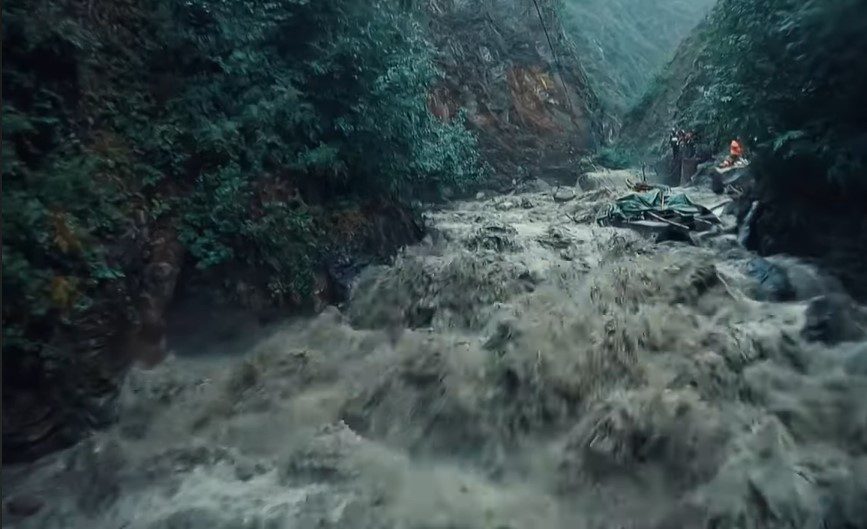 It is also possible to stream the show for free with ads on Discovery or to buy it as a download on Amazon Video, Vudu, Apple iTunes, Microsoft Store, and Google Play Movies. For fans in Australia, Gold Rush: White Water is available to stream on Foxtel Now and BINGE, while those in Canada can watch it on CTV and Noovo for free with ads or buy it as a download on Apple iTunes and Google Play Movies.

In the United Kingdom across the Atlantic, the show is currently streaming on Sky Go, Discovery Plus Amazon Channel, and Discovery Plus, and may also be bought as a download on Amazon Video, Apple iTunes, and Google Play Movies.

“The better you are, the luckier you get” –@IowaZacheye and @ahowie have always tried to tell me this #GoldRushWhiteWater pic.twitter.com/MojwQwP0fz

Tune im on Fridays for the gold rush!