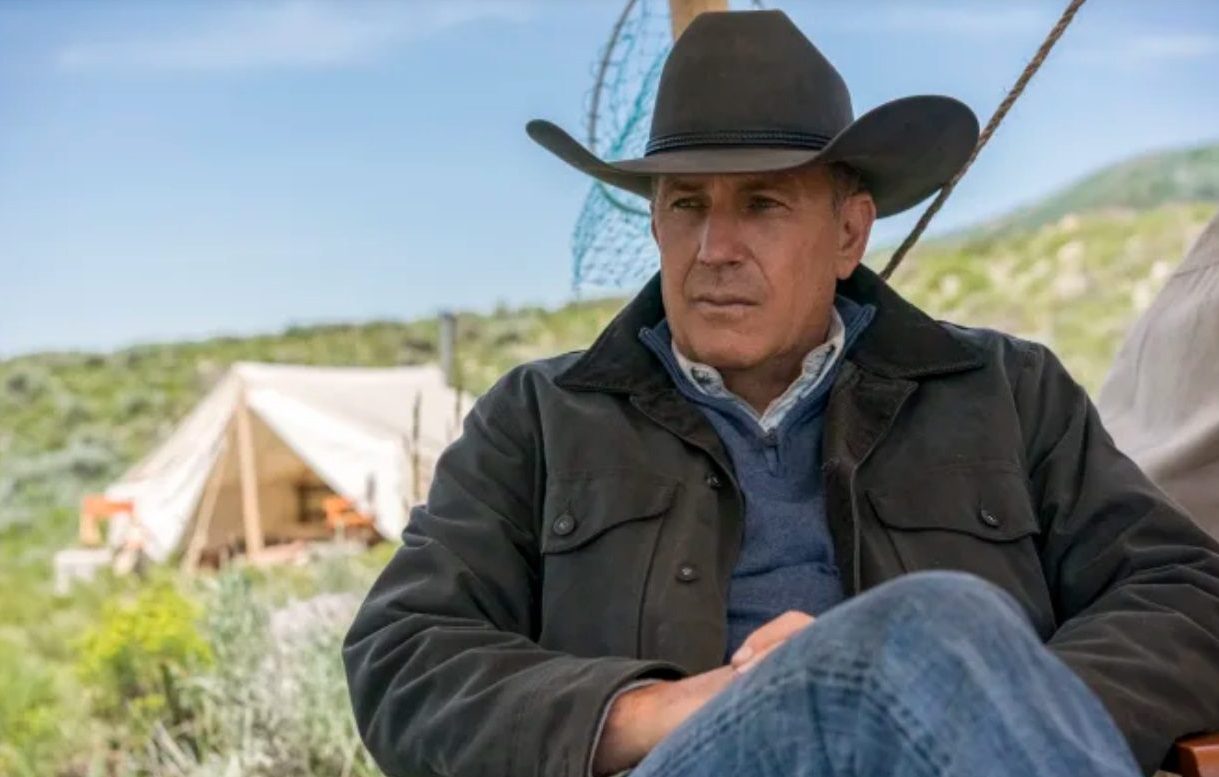 The official summary from Paramount is as follows: The Dutton family, headed by John Dutton, is the owner of the biggest continuous cattle farm in the United States, and their story is told in Yellowstone. The ranch is battling with those it borders, including a burgeoning town, an Indian reserve, and America’s first national park, amid changing alliances, unsolved killings, open sores, and hard-earned respect.

What Is The Plot Of Yellowstone?

Yellowstone centers on the Dutton family, headed by John Dutton, who possesses the largest ranch in the region and is constantly under siege from those who live there as well as from an Indian reservation, a land developer, and the country’s first national park. It is a thorough examination of a violent world free from media scrutiny. 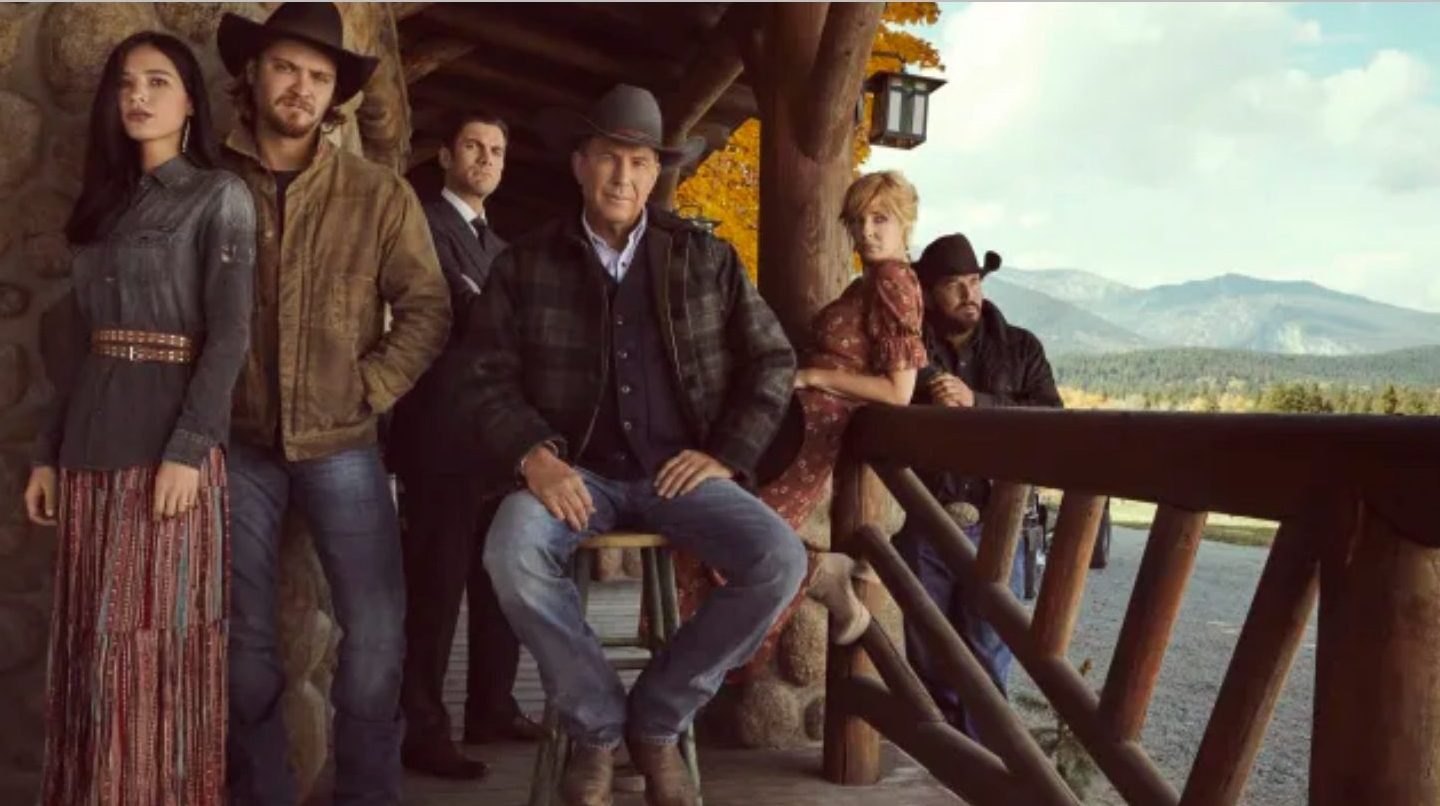 A still from Yellowstone.

Land grabs net billions for developers and politicians and is bought and sold by the biggest oil and lumber companies on the planet. Where life on the new frontier means that drinking water contaminated by fracking operations and suspicious deaths are not news, It is the worst and best of America as seen through the eyes of a family that embodies both.

What To Expect From Yellowstone Season 5?

The future of the Duttons’ land is still up in the air after five seasons. Some individuals understand what they would do with the property among those who believe that one man has too much. Costner told the reporters, “The whole issue of all these people who attack this person, and he’s fighting to hold on to it,” adding that his role will fight again in the following season.

He will have a greater chance of defending his land from developers and investors, with John serving as governor. Lynelle, who has her sights set on the U.S. Senate (and earlier, John), publicly supporting him helps. Then there’s the matter of Beth extorting money from Jamie, her brother.

When Beth discovered that Garrett, Jamie’s biological dad, was responsible for the attacks that everyone but Jamie Dutton survived, she wanted retribution. Then she snapped pictures of her brother throwing Garrett’s body in the trash after persuading Jamie to kill Garrett. However, Reilly asserted to Vulture that at the beginning of Season 5, “Beth is arguably at her most powerful.”

Who Stars In Yellowstone?

Taylor Sheridan & John Linson collaborated in the creation of Yellowstone. For Season 5, Sheridan is the show’s creator and executive producer. We shall see Wes Bentley as Jamie Dutton, Cole Hauser as Rip Wheeler, Kelly Reilly as Beth Dutton, Luke Grimes as Kace Dutton, and Kevin Costner as John Dutton. The cast of Yellowstone Season 5.

When Is The Yellowstone Season 5 Episode 3 Release Date?

Yellowstone Season 5 Episode 3 will ultimately be accessible on Peacock. (NBCUniversal, the parent company of Peacock, purchased the rights to stream to Yellowstone in 2020, one year before its launch on Paramount’s streaming service).

Yellowstone: Season 5 includes 14 episodes, divided into two sections of seven episodes. It is a significant raise from the previous seasons’ 10-episode totals. Mid-November to mid-December should be the first half of Season 5, with the second half most likely to air in 2023. 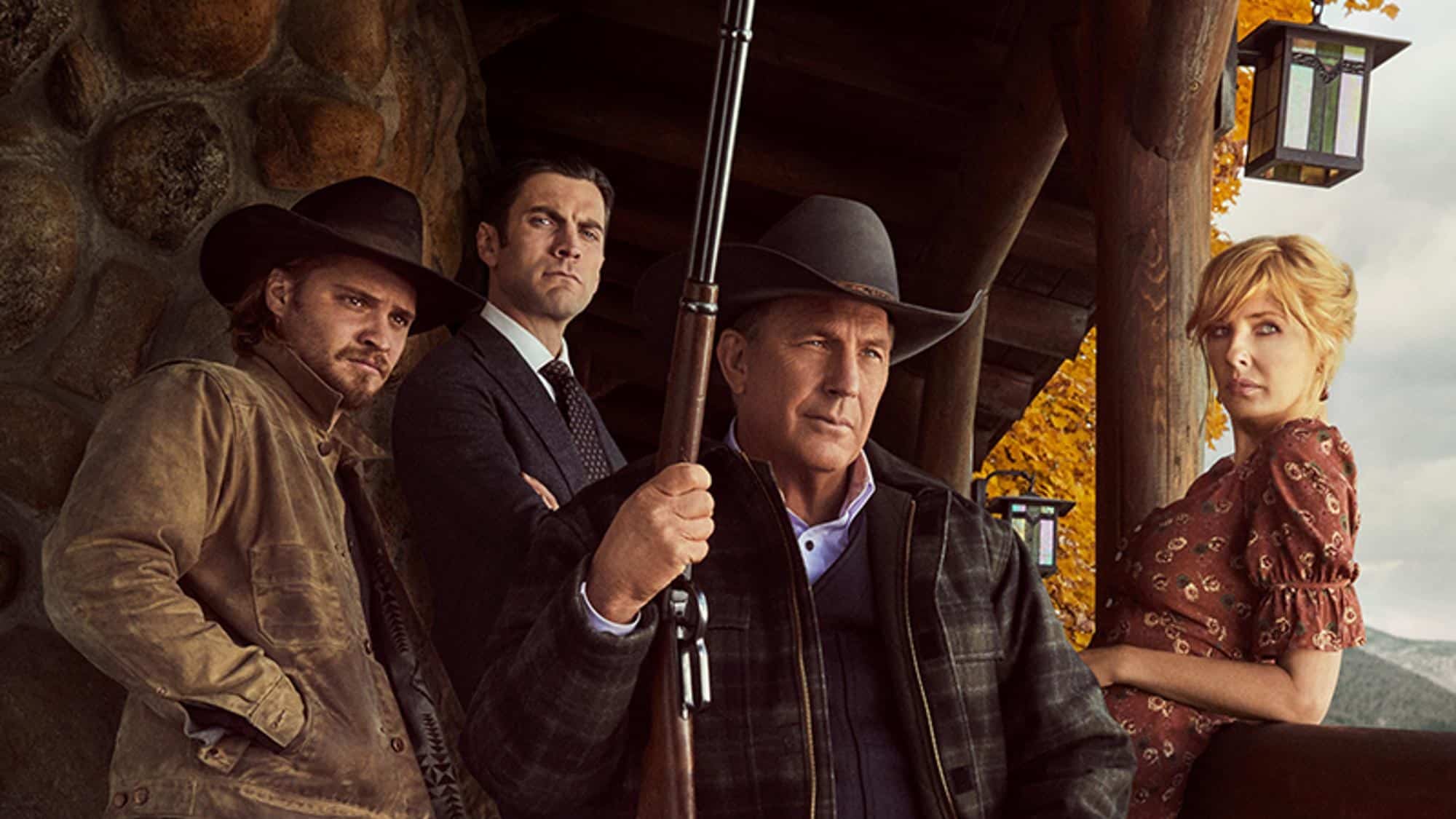 A still from Yellowstone.

The first two episodes of the highly awaited Yellowstone Season 5 aired on November 13. Although previous episodes have run as long as 90 minutes and as short as 37 minutes, episodes typically last 40 to 50 minutes.