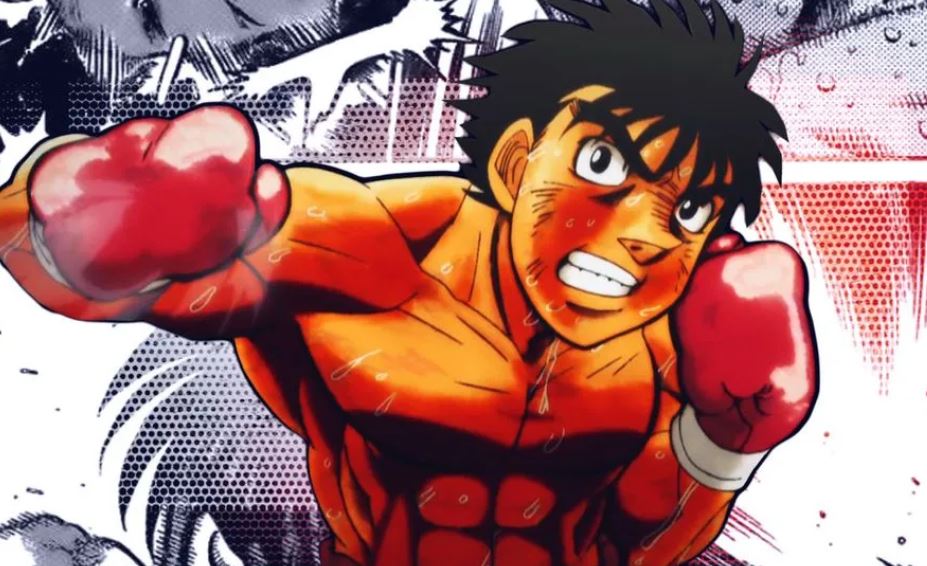 The release date of Hajime no Ippo Chapter 1402 is right around the corner, and fans of this great action sports manga are really excited to know which fight they are going to witness next in the upcoming chapter.

Hajime no Ippo is a long-running manga series mainly focused on the combat sport, Boxing. The very first chapter of the manga began its serialization even before the birth of many of us, in the year 1989, and more than 1400 chapters are currently collected in a massive 135 volumes.

The manga series is written and illustrated by famous Japanese manga artist George Morikawa, who began his manga’s serialization in Weekly Shōnen Magazine from the house of the Japanese privately held publishing company, Kodansha. Hajime no Ippo does have an anime adaptation that covers about a third of the series, and while the anime is enjoyable to watch, it is still nowhere near the manga.

Let us quickly find out more about the plot and characters of the manga series before revealing Hajime no Ippo Chapter 1402 release date.

What Is Hajime no Ippo All About?

Hajime no Ippo is one of the longest-ongoing manga series. Because it is so long and it is still ongoing, and the ending is nowhere near, a lot of people get turned off and do not end up checking out this incredible series. It is so sad that just because a series has so many chapters and because the number just seems so intimidating, many people do not ever end up checking it out and do not witness the greatness of Hajime no Ippo. 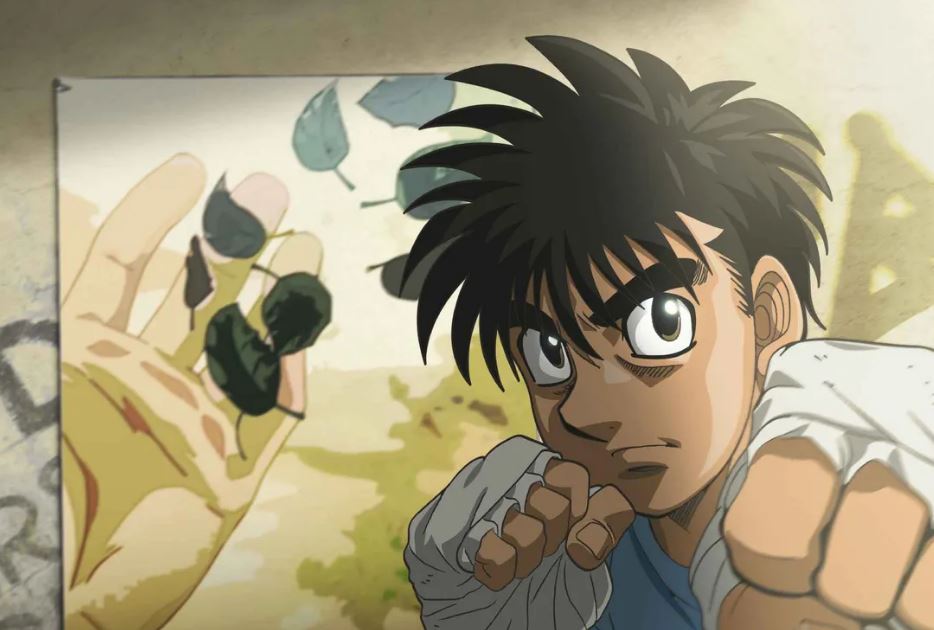 Ippo Makunouchi is our main character, who is, at the start of the story, is a weak and pathetic high schooler. He doesn’t start out as the typical shonen protagonist who is loud and annoying. In fact, he starts out quite the opposite. Because he gets bullied in high school, he decides to pick up boxing as a hobby, after meeting one of the most popular boxers, just randomly on the street, one day.

After that, he begins his career in boxing and begins to fight a bunch of people, and we discover his hidden talent, that he is actually really good at boxing. This shows us a journey, to say the least Ippo and many other characters growing up fight by fight and chapter by chapter. It is truly beautiful that all these characters are written in a way that feels like they are tied together. 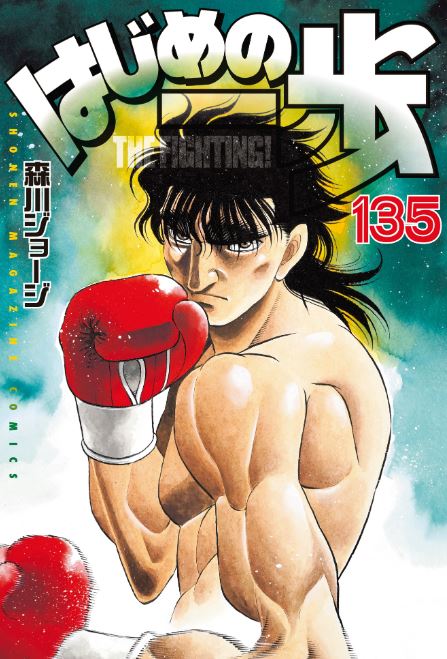 This was all about the plot and characters of the manga series. Now, let’s quickly jump into the Hajime no Ippo Chapter 1402 release date.

When Is Hajime no Ippo Chapter 1402 Release Date & Time?

Where Can You Read Hajime no Ippo Chapter 1402 Online?

Unfortunately, there is not any platform or manga publishing site providing the official English copy of Hajime no Ippo Chapter 1402 digitally. Yes, even after so many fans around the world and a huge fan base, Hajime no Ippo is only available in printed edition.