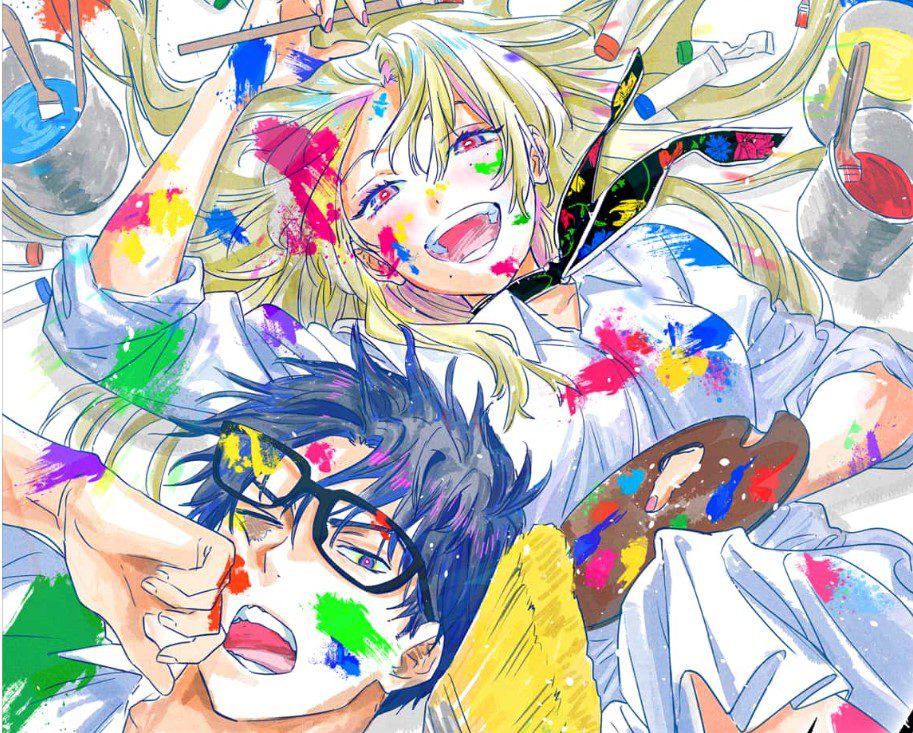 Jmyaku and Mizuki Yoda created a Japanese manga called MARRIAGETOXIN. On April 11th, 2022, the manga’s first chapter was published. The manga’s official distributor, Shonen Jump’s Manga Plus, is serializing it on their official website and mobile app for free. However, there is currently no official hard copy of the manga; it is only available digitally.

MARRIAGETOXIN was a candidate for the Next Manga Award in the Best Web Manga category in June 2022. But first, let’s learn more about the Plot Synopsis and Streaming Guide before moving on to the release date of MARRIAGETOXIN Chapter 26.

Fans worldwide are very eager to learn the exact date of the release of MARRIAGETOXIN Chapter 26. The ongoing manga series MARRIAGETOXIN is renowned for its distinctive plot and appealing visuals.

Everything You Need To Know About MARRIAGETOXIN

A new manga series from Shonen Jump Weekly is called MARRIAGETOXIN. The manga has an impressive visual style and an extremely intriguing plot. The manga’s story resembles how Sakamoto Days and Black Cat met. However, it occurs in a world with assassins and similarly specialized individuals. The manga’s artwork can be somewhat gory when there is action or a fight, yet it also contains some comedic elements. 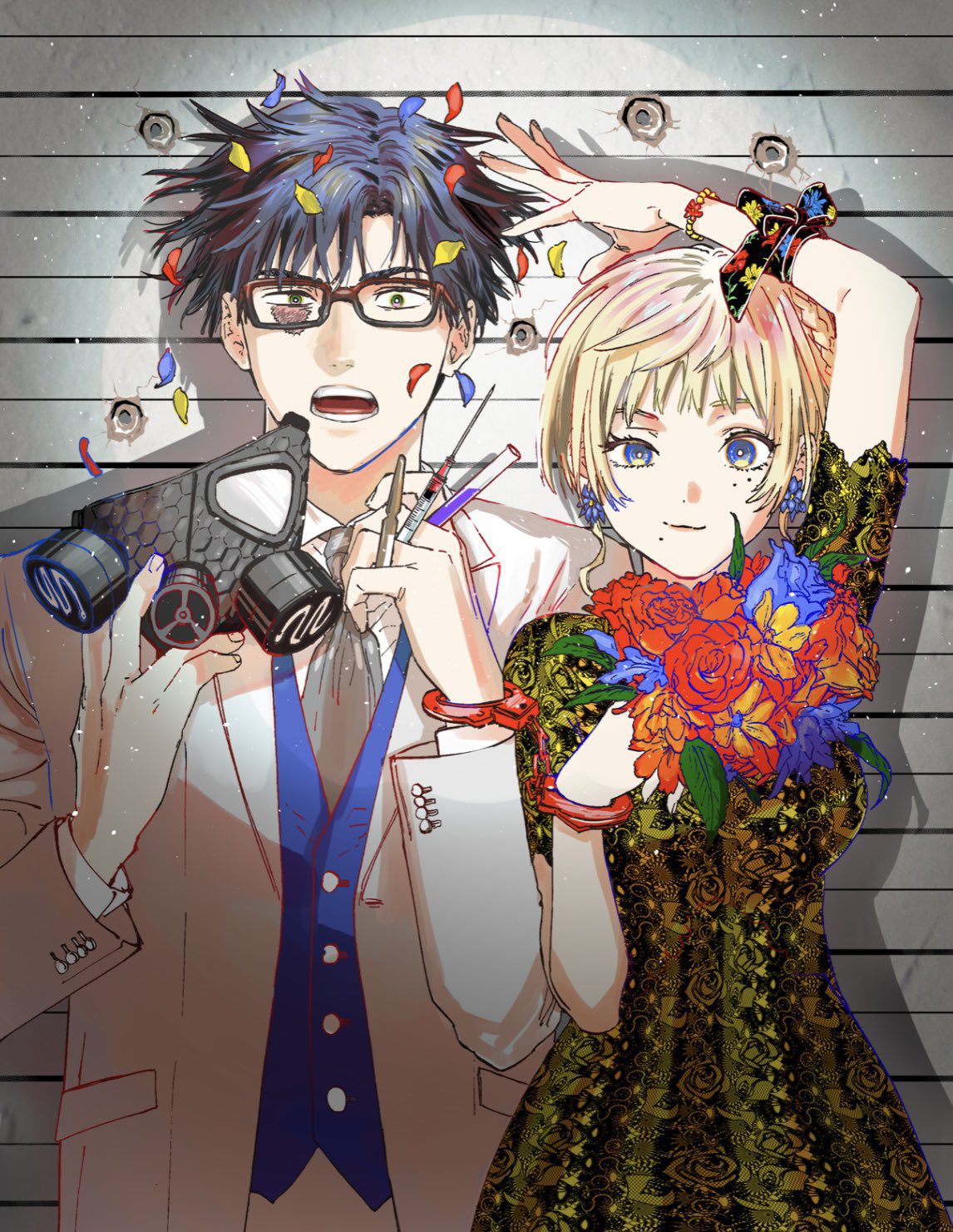 Our primary character, Gero, a young man and the final prospective heir for his tribe, the Poison Clan, serves as the narrative’s focal point. Due to a traumatic experience that has left him unable to connect with others, Gero has no interest in getting married or dating women. He views these activities as meaningless pursuits.

The second main character, Kinosaki, is a young woman who tries to amass fortune and money by defrauding several other people. On the other side, she is somewhat similar to a marital con artist. We still need to fully understand Kinosaki’s backstory, unlike Gero, who is extensively explored, particularly in the opening chapters.

The artwork is so intricate and captivating that you can’t help but become engrossed in the action. In addition, there is a comedic element where Gero is engaging in all these fights and assassination activities while Kinosaki is trying to teach him how to find a wife, a task that Geto decides to undertake on his own.

He is pretty depressed, but when he meets a friend who is also a member of the assassins gang and pretty ugly and deformed, he begins to brag about how he met someone and fell in love with her and that they are getting married and everything. When Gero hears those things, he immediately wants to do all of those things as well, and for the first time in his life, he develops a desire to get married or go on dates with women. 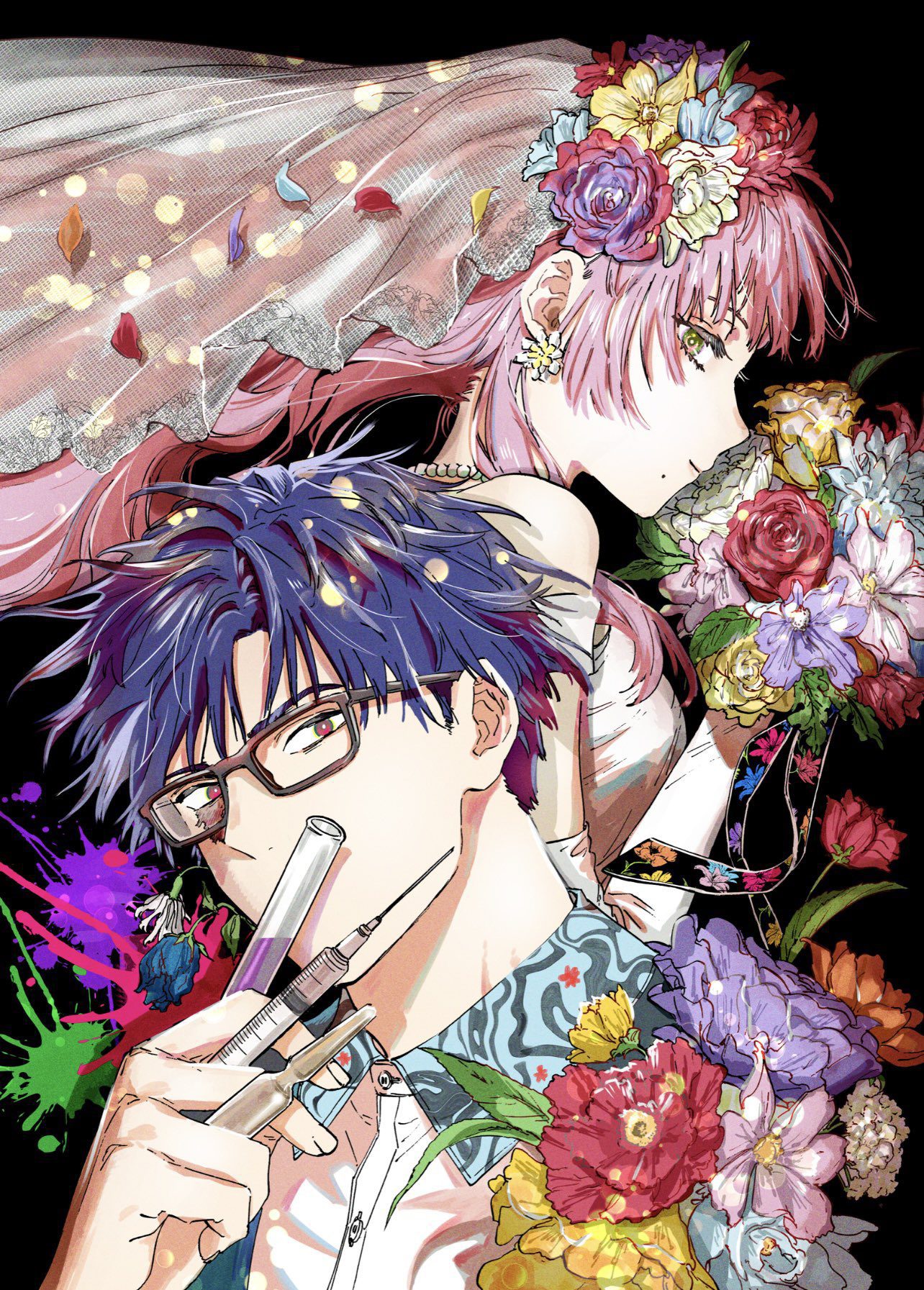 MARRIAGETOXIN Chapter 26 is set to release on Nov 8, 2022. The release date and timing for the fans in different geographical areas are given below:

MARRIAGETOXIN Chapter 26: Where to Read?

Given that everyone now reads, it makes sense that various platforms are being created and distributed to support this widespread reading trend. Therefore, it is becoming more and more usual to read manga series on these platforms.

Many well-known reading services have recently started to publish Manga on their platforms. Due to how simple they are to use, these platforms’ availability has increased Manga’s consumption. However, in addition to online media, many websites, like Mangaplus.