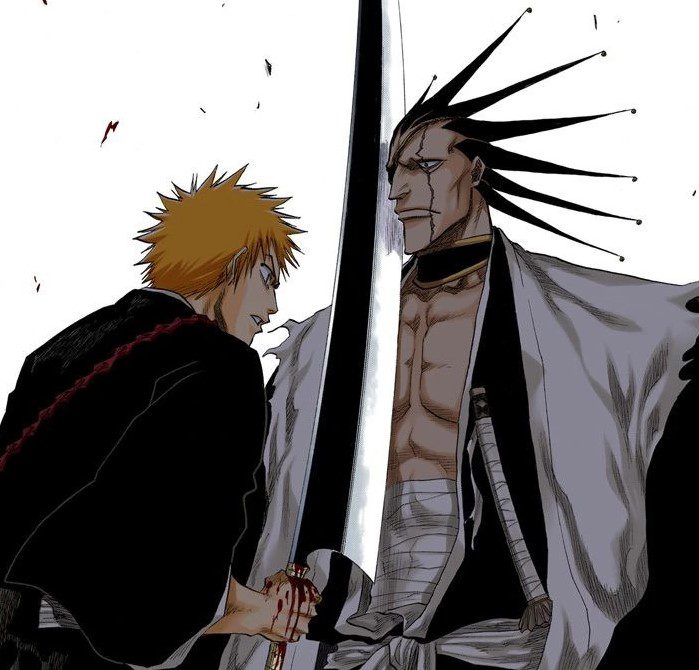 Ichigo and Kenpachi are among the strongest characters of Bleach. The two played important roles in many events of the Bleach series. We will talk about the episode where Ichigo fought with Kenpachi. Few fans understood what happened between Ichigo vs. Kenpachi and who won the battle since the battle ended confusingly. But we will reveal everything about this fight and who won the battle. We will also talk about the aftermath of this fight. Kenpachi is one of the greatest captains and the strongest opponent Ichigo faced in the Bleach series.

As the captain, it never crosses d Kenpachi’s mind that Ichigo would become stronger and becomes a worthy opponent for him. Many people thought that Ichigo had limits, but he proved it in many battles where he surpassed his limits for the sake of his friends and to conquer his enemies.  This was a deadly battle between the two since Kenpachi was not holding back.

Ichigo’s journey and Kepachi’s are amazing, and we have seen them in different best moments of the Bleach series. The episode where Ichigo fights with Kepanchi is one of the best, and this might be the first battle that took the fans by surprise but looking at Ichigo and Kenpachi’s past, this was bound to happen. We have many things that we will talk about Ichigo and Kenpachi and their fight that they didn’t allow anyone to interfere. Let’s find out about the episode where Ichigo fights with Kenpachi. 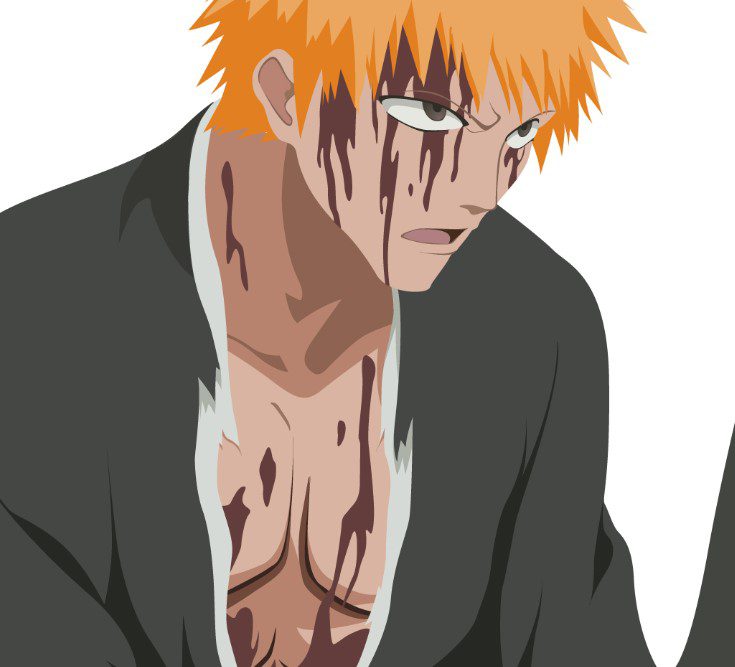 What Episode Does Ichigo Fight Kenpachi?

Ichigo fought with Kanpachi in Bleach Episode 36. This was one of the greatest battles Ichigo has ever had since he faced 11th Division Captain Kenpachi Zaraki. This battle made Ichigo surpass his limits, and we have also seen how powerful the 11th Division Captain is. This also brought respect between the two fighters. Kenpachi realized that Ichigo was the real deal since it was tough to defeat Ichigo and wondered how powerful Ichigo was since Ichigo went toe to toe with one of the strongest captains.

Ichigo Kurosaki fought Kenpachi Zaraki during the Ryoka Invasion between Ichigo and 11th Division Captain Kenpachi Zaraki. Kenpachi acted as Ichigo’s first encounter with a captain-class opponent. This also involves Ichigo’s first battle against his inner Hollow. Before Ichigo fights Kenpachi, Ganju Shiba wakes up in the canal network underneath the Seireitei and finds the 4th Division 7th Seat Yamada Hanataro drooling on his pant leg. Ganju was irritated and pushed Yamada away and also scolded him. However, Ichigo Kurosaki defends Yamada and states that he is tired and has managed to stop Genju from making noise.

Genju was glad to see Ichigo standing on his feet and realized that Ichigo was healed. Ichigo confirms that he has fully recovered, and it is all thanks to Yamada. He also realizes that Yamada healed Genju before he healed him. Later Ichigo and Kenpachi had an intense battle. This battle also made Ichigo grow into a stronger fighter, and we will reveal all the details of this battle below. Let’s find out what happened during g Ichigo vs. Kenpachi below.

Ichigo vs. Kepanchi happens after Kenpachi reveals that he came to kill or be killed. He also reveals that he will kill Ichigo but is not interested in his friends or Rukka. Ichigo was glad to hear that and entered the fighting stance. Kenpachi was impressed before the battle began and realized that Ichigo had strong Reiatsu even though Ichigo has stiff and full of openings in his guard. He also learned that Ichigo is stronger than many lieutenants, which is why Ikkaku lost against Ichigo. 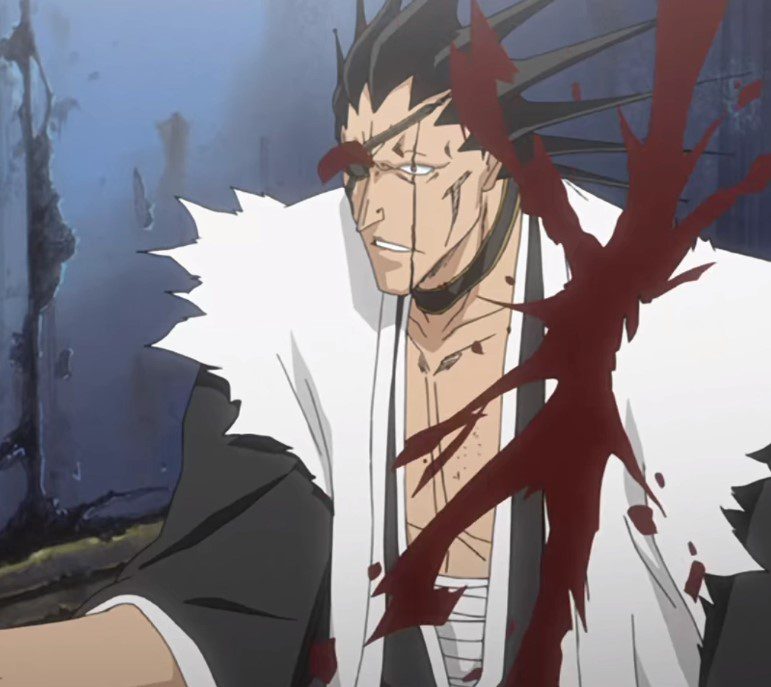 However, Ichigo thanks Kenpachi, who believes that Ichigo is not on his level. Kenpachi decided to start thinking slowly by giving Ichigo a handicap while opening his haori before Ichigo could attack him with the first strike. The two change massive strikes showing each of their different fighting techniques. After an intense battle, Ichigo and Kenpachi get close to each and clash in an explosion of force. The force of their strikes cuts the areas around the building.

After the dust clears, Ichigo appears with Zangetsu on Kenpachi’s right shoulder. But Kenpachi had his Zanpakuto piercing Ichigo’s abdomen, and a blood ring surrounded them. However, Ichigo apologizes and falls nearby, and Kenpachi uses Zanpakuto to cut Ichigo, and the blood pours on the ground. Kenpachi asks why Ichigo apologized because he won the battle before he fell to the ground.

Kenpachi was pinned to the ground during the battle, and even though he managed to cut Ichigo’s torso, Ichigo didn’t die. Ichigo was the one left barely conscious, and Kenpachi fell unconscious after he announced that Ichigo had won the battle before he cut him. Ichigo thought that Kenpachi won, and this battle proved that the two had great respect for each other. After the battle, Ichigo and Kenpachi were healed.

Also Read: What Episode Is Luffy Vs. Kaido Round 2?