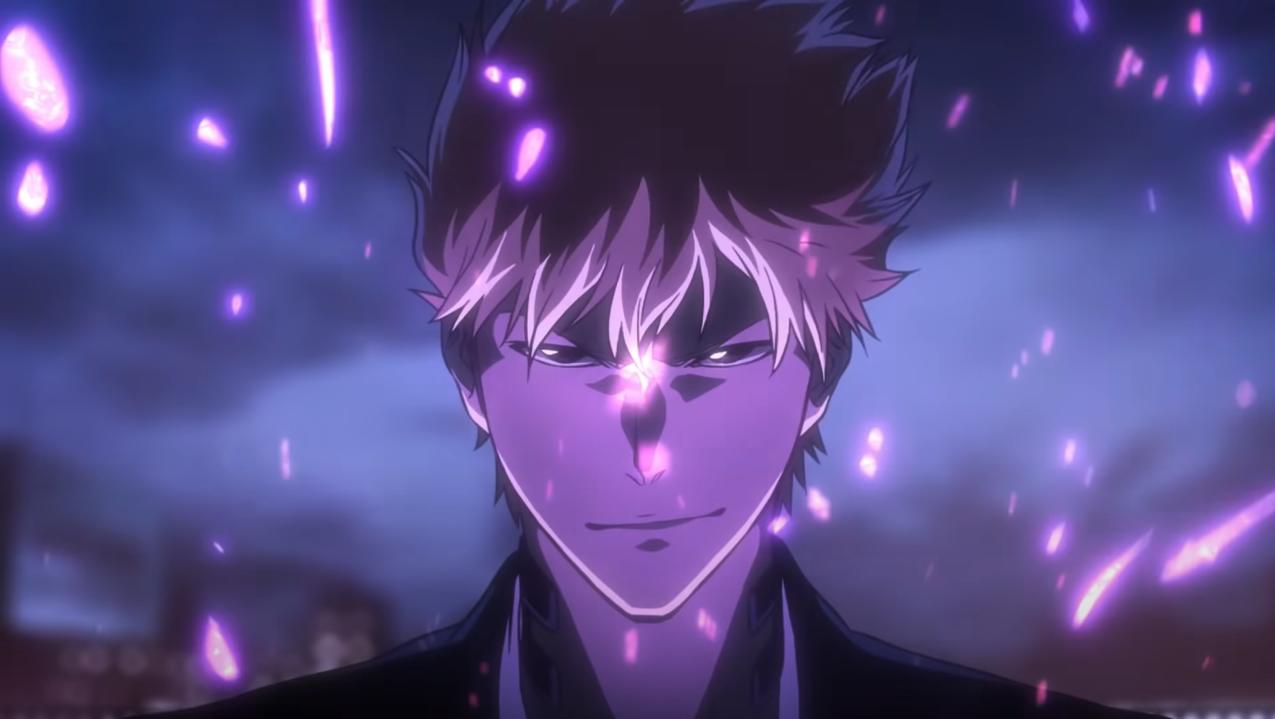 Bleach is considered one of the best shonen anime series, and there’s a huge popularity of this anime not only in Japan but across the globe. The series also features some of the most jaw-dropping battles and uniquely designed characters. There may be thousands of aspects that make this series one of the best but personally, I love its well-written characters and action sequences.

Each and every character plays a major role in the overall storyline, and the power level is well distributed and explained. Not only this, but once you dive into this anime, you will find yourself connected with the storyline mentally and emotionally. Thankfully, the series is returning once again in October 2022 and fans are super excited about it. Some of the fans are returning to the old animated series to make themselves ready for the upcoming anime.

However, there are fans who don’t want to wait for the anime to release, or they are very much interested in reading manga to keep up with the storyline, but they certainly can’t decide where to continue reading the manga. Well, there’s no need to worry as we are here to help you in this regard. We will list down the chapter in which Bleach ends. Just make sure to read the article till the end.

Bleach is a Japanese manga-based anime written and illustrated by Tite Kubo. The series features Ichigo Kurosaki, a normal young man who turned into a soul reaper after meeting with Rukia, a Lieutenant of the 13th division. The series begins with Byakuya abducting Rukia for her execution. Ichigo decided to save her and entered Soul Society with his team. The series features even more powerful characters and action as it progresses with each arc.

Before heading towards the further storyline, It is important to know how the original bleach anime ended. Bleach’s final episode i.e. episode 366th, featured the jaw-dropping battle between Kugo and Ichigo. The group of shinigami decided to kill both Ichigo and Kugo to eradicate the threat; however the situation gets a little different here, and they realize that Ichigo is not a threat to anyone. Hence, they share their energy to give Ichigo a certain edge in the battle. Ichigo was actually holding himself to a greater extent to know more and more about Kugo. 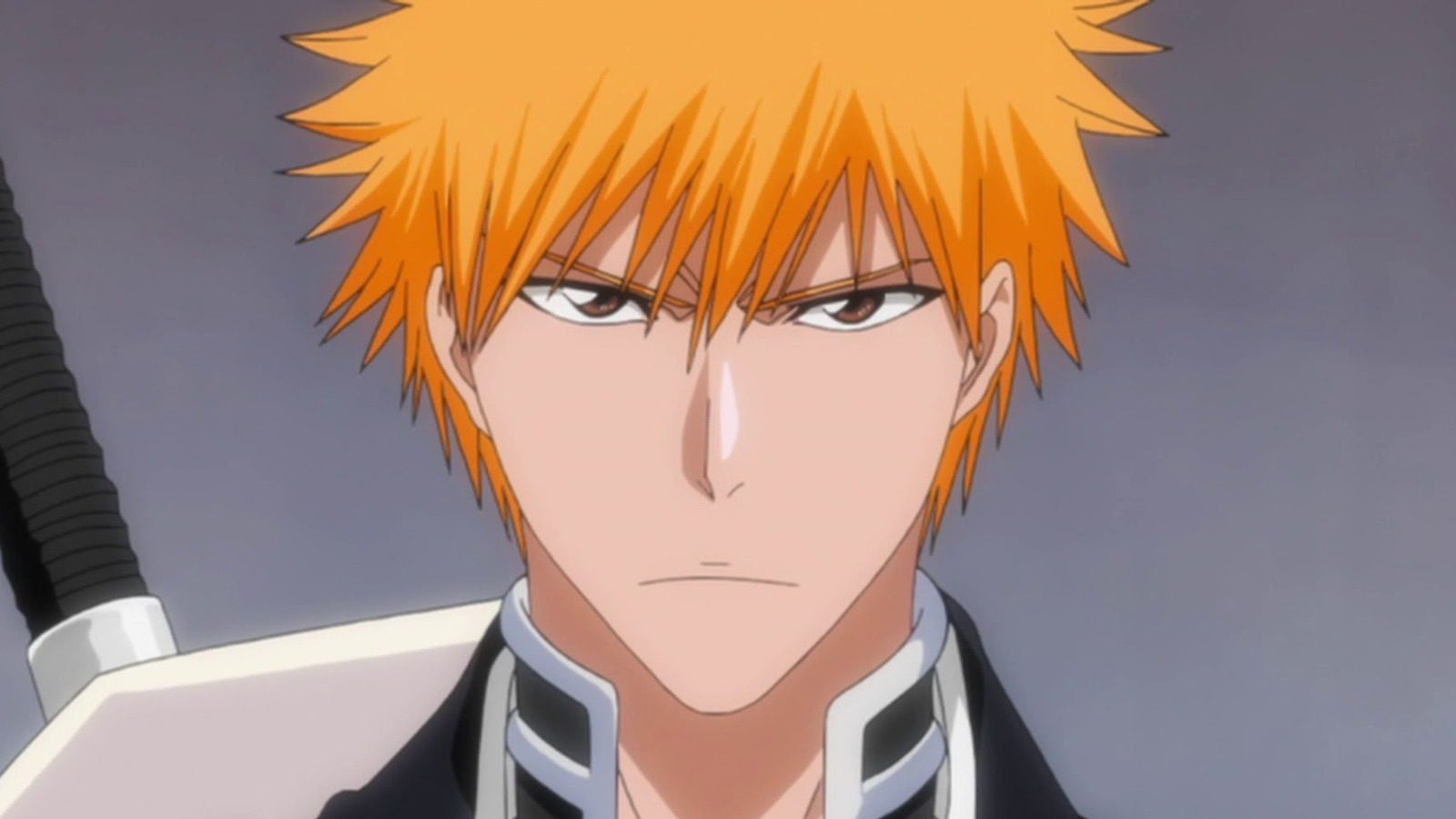 Enraged, Kugo attacked Ichigo with his full might; however, he was taken down by our hero in the end. We saw Tsukushima motivating the gravely injured Kugo to fight on, but his memories start flashing before his eyes, and he remembers his nakamas. After the death of Kugo, Ichigo met with Gotei 13 captain and asked him to bury Kugo’s body in the human world. Ichigo and Rukia say the final goodbye, and this is how the anime comes to an end.

What Chapter Does The Bleach Anime End?

It is suggested to enjoy the manga from the beginning as manga has its own taste and storytelling. You would also see little(very little) differences in the story of manga than the anime; however, if you made up your mind to continue after the anime, the Bleach anime consists of 366 episodes adapted up to chapter 478 of manga. If you are looking to read the further storyline, you should start reading the manga from Chapter 479.

From here on, you would start a new story that is not yet animated, but there’s a whole roller coaster ride full of action and emotions. The next major arc, i.e. Thousand Years Blood War Arc, is something you are going to cherish. 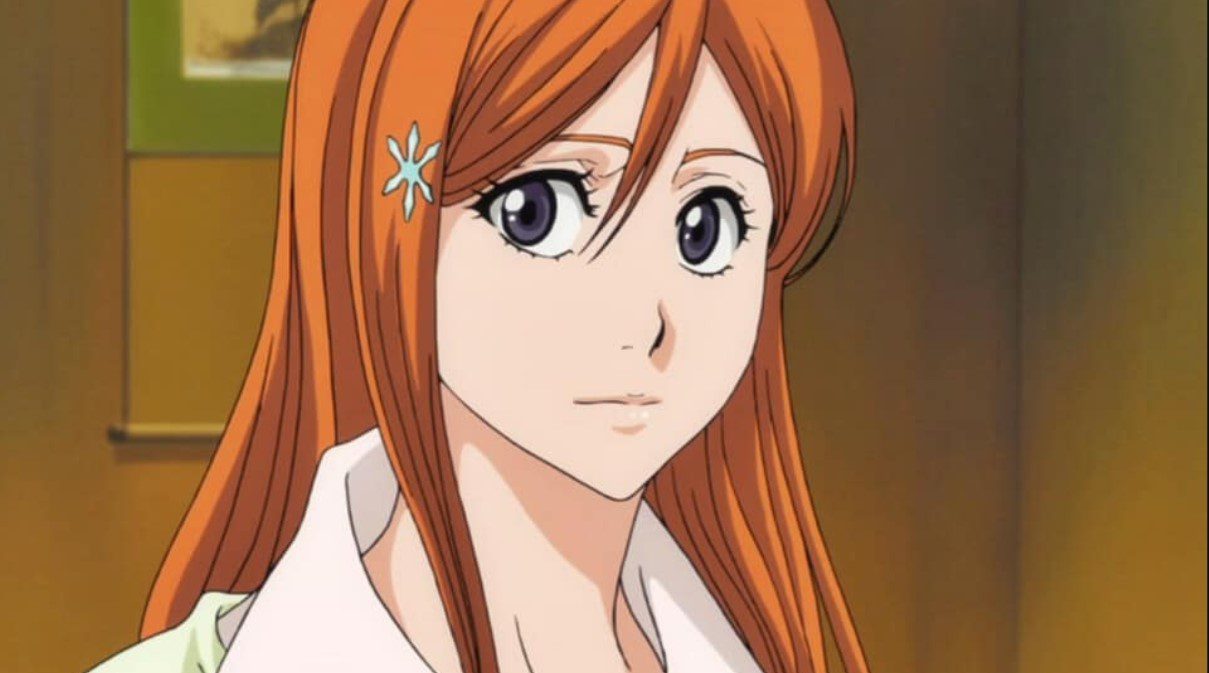 All the chapters of Bleach are available to read on Viz’s official website or the shonen jump mobile app. You can read the first few chapters free of cost; however, it requires an active subscription to enjoy all of the chapters. The subscription pricing is quite affordable, and it gives access to all the popular titles to read anytime, anywhere. You can also save any chapter and read it anytime, even without an active data connection.

Also, read Why Does Naruto Have Whiskers On His Face?