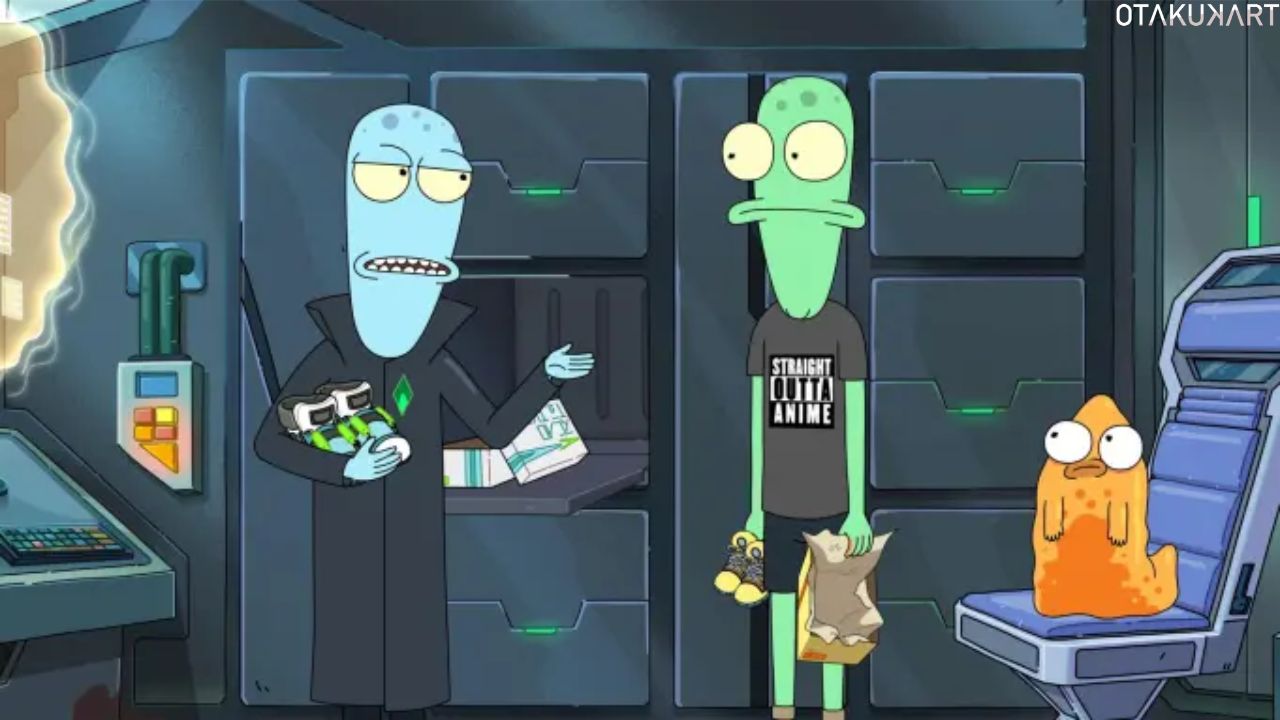 Solar Opposites will be back!! In this article, we will talk about Solar Opposites Season 4 and everything we know related to the show yet. The best part is that Hulu, who also handed Solar Opposites an early extension, has already renewed the series for a fourth season. For the show’s first two seasons, the first episode aired on May 8, 2020, and the second episode aired on March 26, 2021, respectively. The sitcom’s third season just started airing yesterday. 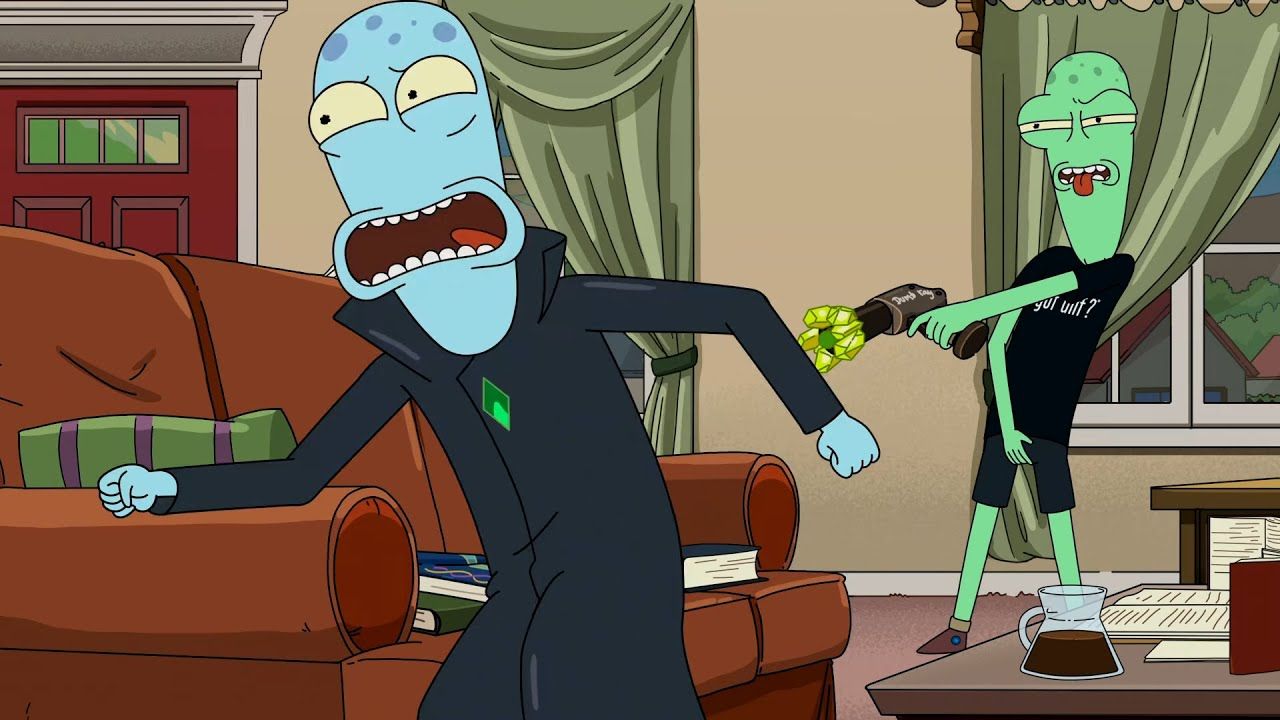 Solar Opposites’ strength stems from two factors that are its humor and its characters. It can be difficult for an animated comedy to bring something new to the table at this point, but the producers have found a style and tone that allows them to do so. With the premise of Solar Opposites being what it is and the show’s overall level of comedy, it is easy to see it lasting a long time. That is why fans are going over the release date of Solar Opposites Season 4, even though its third season has recently aired.

So, without no further ado, let us jump in knowing everything we know so far about the upcoming season of Solar Opposites. Continue to read!!

In the animated science fiction comedy “Solar Opposites,” an alien family from a technologically sophisticated planet chooses to settle in middle America. The show centers on four extraterrestrials who have settled on Earth and are torn between believing that the world is a utopian paradise or a dystopian horror.

When it comes to pollution and materialism, two of the aliens, Korvo and Yumyulack, view a gloomy state of affairs, but Terry and Jesse enjoy the creature pleasures of TV and fast food. Two of them despise live people, but the other two do not. The show is extremely interesting.

The co-creators and writers of Rick and Morty, Justin Roiland and Mike McMahan, collaborated on the first season of Solar Opposites in 2020, and it has become almost as successful as its predecessor. The pair is anticipated to work together again in the future season.

Many cast members from previous seasons are anticipated to return for season 4. This group consists of Sagan McMahan, Mary Mack, Thomas Middleditch, Justin Roiland, and Sean Giambrone. The fact that it’s a new year means that we may anticipate seeing some new faces this season. Stay tuned.

We exactly do not know about the plot of Season 4 yet. But here is what we can expect. In order to find safety, a family of aliens fleeing to a better world must go to middle-class America. They are unable to concur on what is good or evil. In a parallel story, the replicant Yumyulack miniaturizes a group of people, who are then imprisoned in the terrarium known as The Wall. 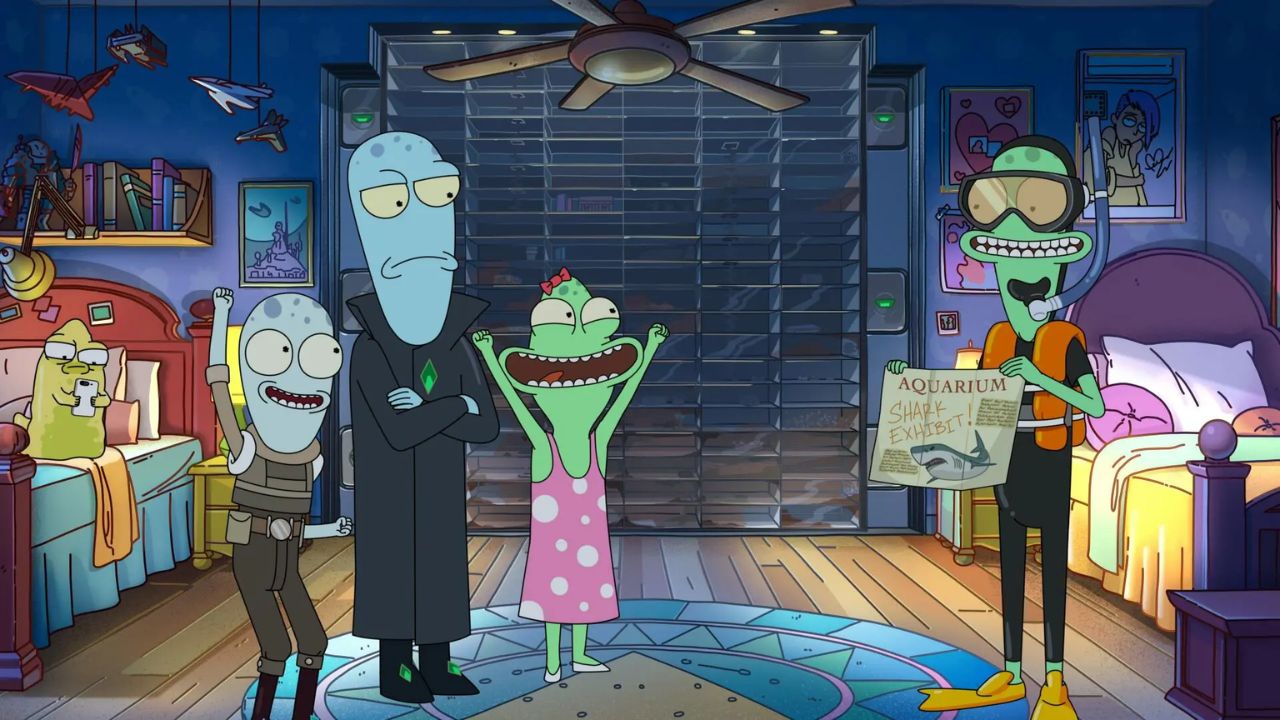 Plans for Season 4 have already begun, and McMahan and executive producer Josh Bycel have spoken about the stories that will continue into the upcoming episodes. More of The Wall has been revealed as one of the major plots for further episodes. Yumyulack confines adults he had shrunk down when they irritated him to “The Wall,” where they created their own civilization and went on independent excursions. Season three also makes significant appearances from The Wall, which has its own love plotlines and a significant social upheaval.

However, check out the release date of Solar Opposites Season 4 in the next section.

Plans for Season 4 have already begun, and McMahan and executive producer Josh Bycel have discussed the stories that will continue into the subsequent episode. Solar Opposites Season 4 is expected to premiere on Hulu in the first few months of 2023. However, a specific date has not yet been announced. Solar Opposites Season 3 commenced on July 13, 2022. Season 4 won’t be available in 2022 as a result.

Thus, this was all about Solar Opposites Season 4, its expected release date, and everything we knew so far. Keep checking back for future updates!!