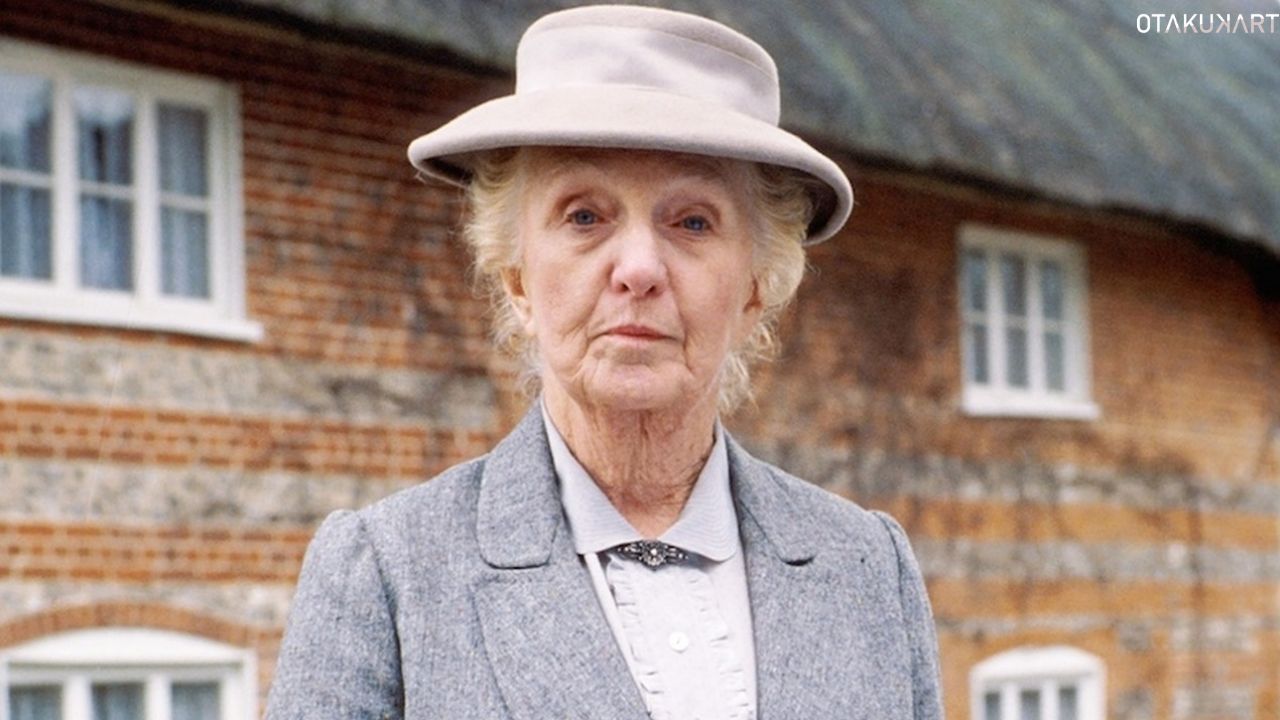 The Body in the Library (1984) and The Mirror Crack’d from Side to Side (1988) are the first five one-part episodes, five two-part episodes, and two three-part episodes; these were created from the adaptations of all 12 Miss Marple stories (1992). The adaptations mostly stick to the spirit of the sourcebooks. The films were primarily set in the 1950s, 1951, and between 1954 and 1959 for aesthetic reasons. Some episodes aired around Christmas because Hickson liked the concept of them running over the holiday season.

The beautiful filming of the series raises a lot of thoughts in viewers’ minds about where it is shot. Now, without further ado, let us check out Miss Marple’s filming locations. 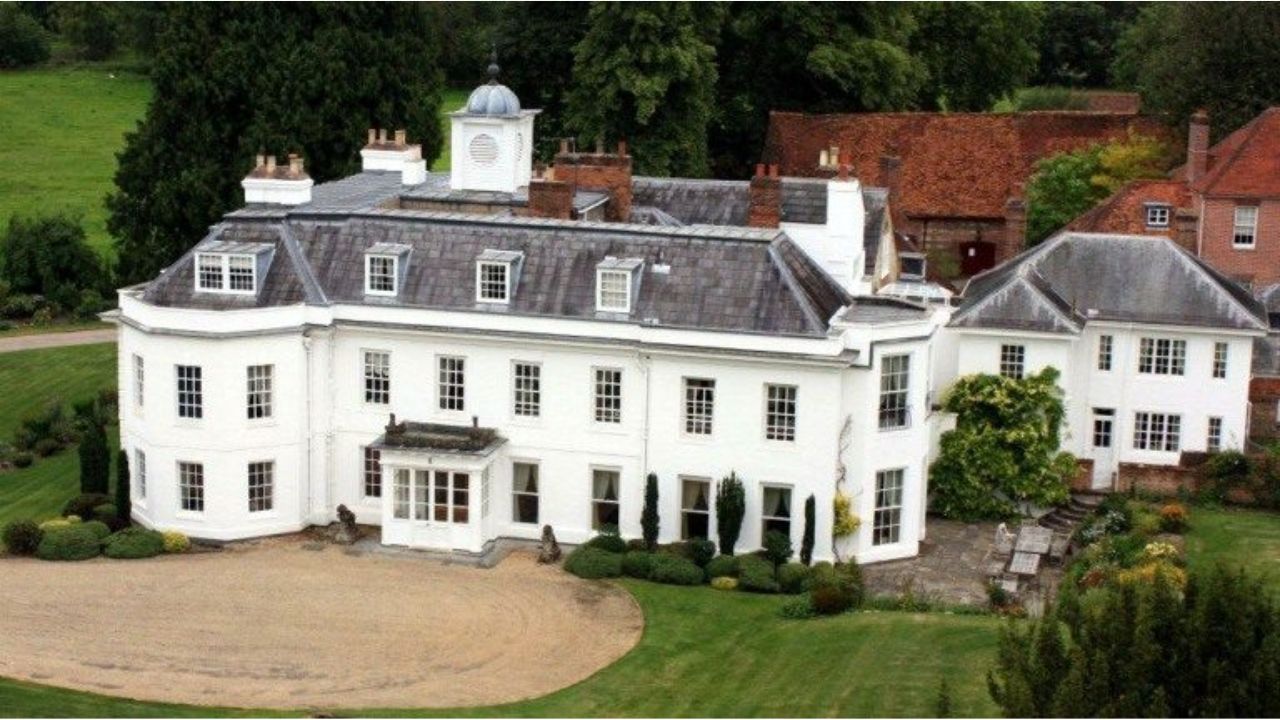 In Wherwell, England, there is a historical site called Wherwell Priory. Hampshire, England’s Wherwell, is a village on the River Test. In keeping with mythology, a strange mythical beast is said to have haunted the charming Hampshire village of Wherwell. Here is where the Gossington Hall in the series was filmed.

Nether Wallop is a village and civil parish in Hampshire’s Test Valley district. This village was the setting for St. Mary Mead in Miss Maple. It is located about 3.7 miles northwest of Stockbridge and 7 miles southwest of Andover. Nether Wallop is one of the most beautiful villages in England, and for a good reason. It is full of lovely historic cottages, many of which are thatched. 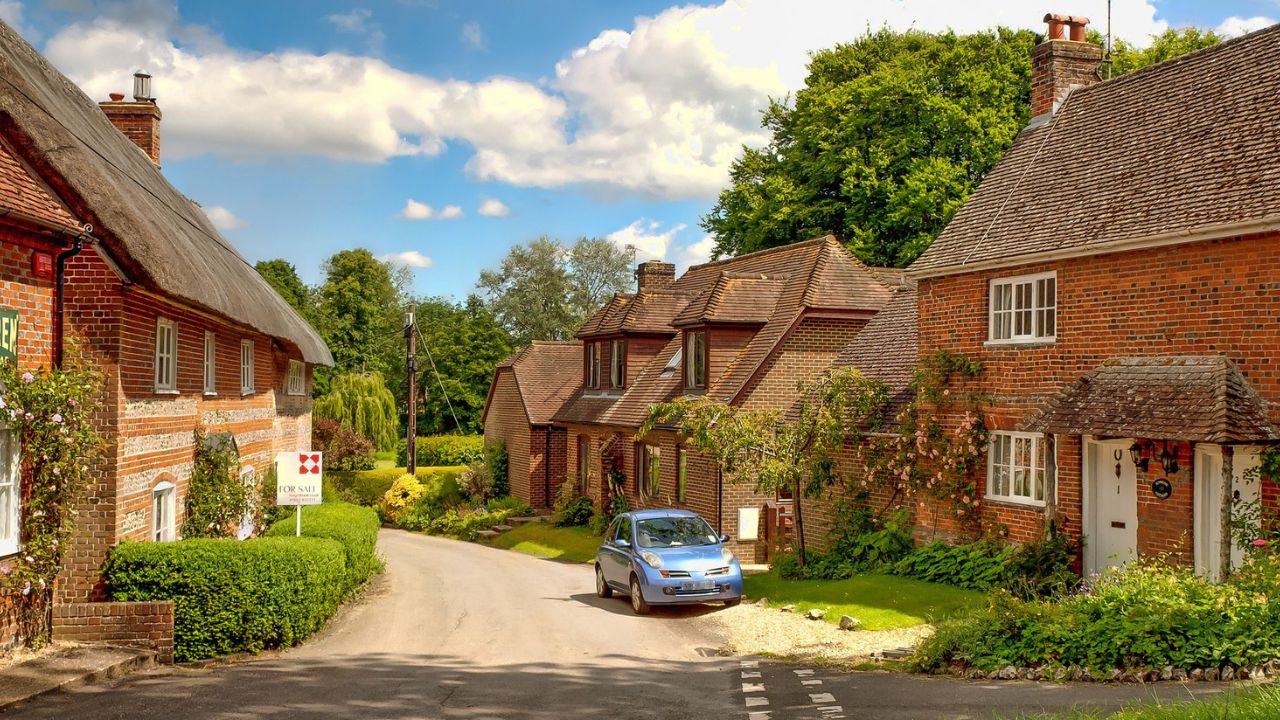 Many films and television shows have been filmed in the village.

A seaside coastal town in Dorset, England, Bournemouth is part of the Bournemouth, Christchurch, and Poole municipal region. The 7 miles of golden sand beaches and crystal-clear waters in Bournemouth are legendary. This Dorset town served as the setting for the series’ well-known fictional town of “Danemouth.”

The Carlton Hotel in Bournemouth, Dorset, England, UK, served as the location for The Majestic in Danemouth, shown in Miss Marple: The Body in the Library (1984). 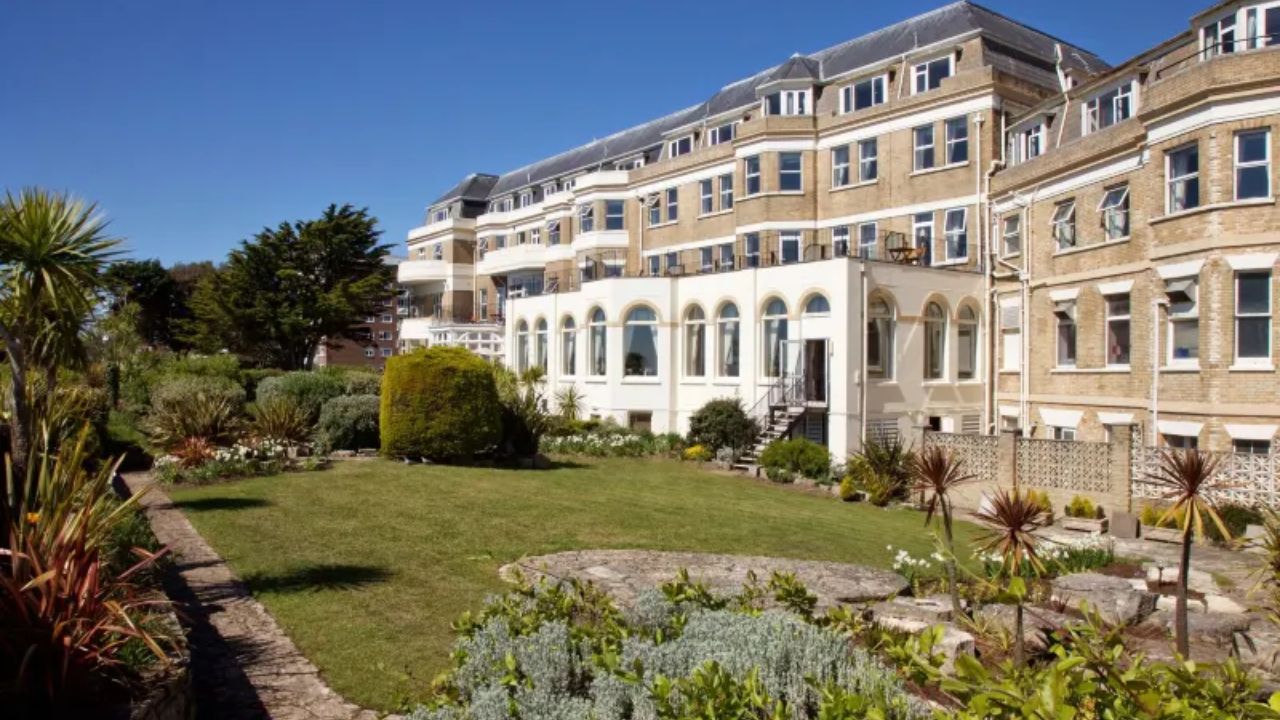 The Majestic in Danemouth was also filmed in the Bournemouth Highcliff Marriott Hotel, located at 105 St. Michael’s Rd. in Bournemouth, United Kingdom. It is an extremely wealthy hotel that has been used as a location for various movies. 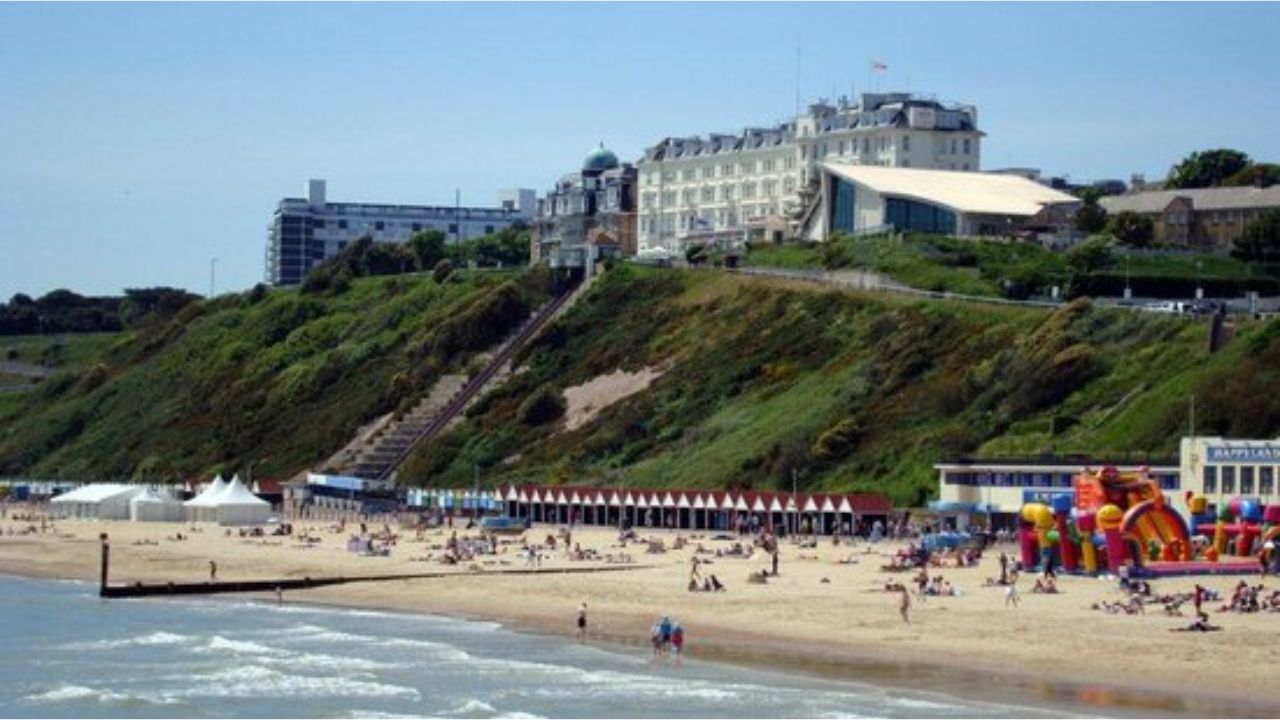 The Royal Bath Hotel Bournemouth is the city’s first hotel, located directly on the seafront near the Pier. The Majestic Hotel’s interiors were based on the interiors of this hotel.

Hoxne is a village in Suffolk, England’s Mid Suffolk district. The village of Lympstock depicted in Miss Marple: The Moving Finger (1985) was Hoxne.

Weybourne railway station is a preserved North Norfolk Railway station in Weybourne, Norfolk (England). It was previously part of the Midland and Great Northern Joint Railway route connecting Melton Constable and Cromer. This station was depicted in the series as Lymstock Station. 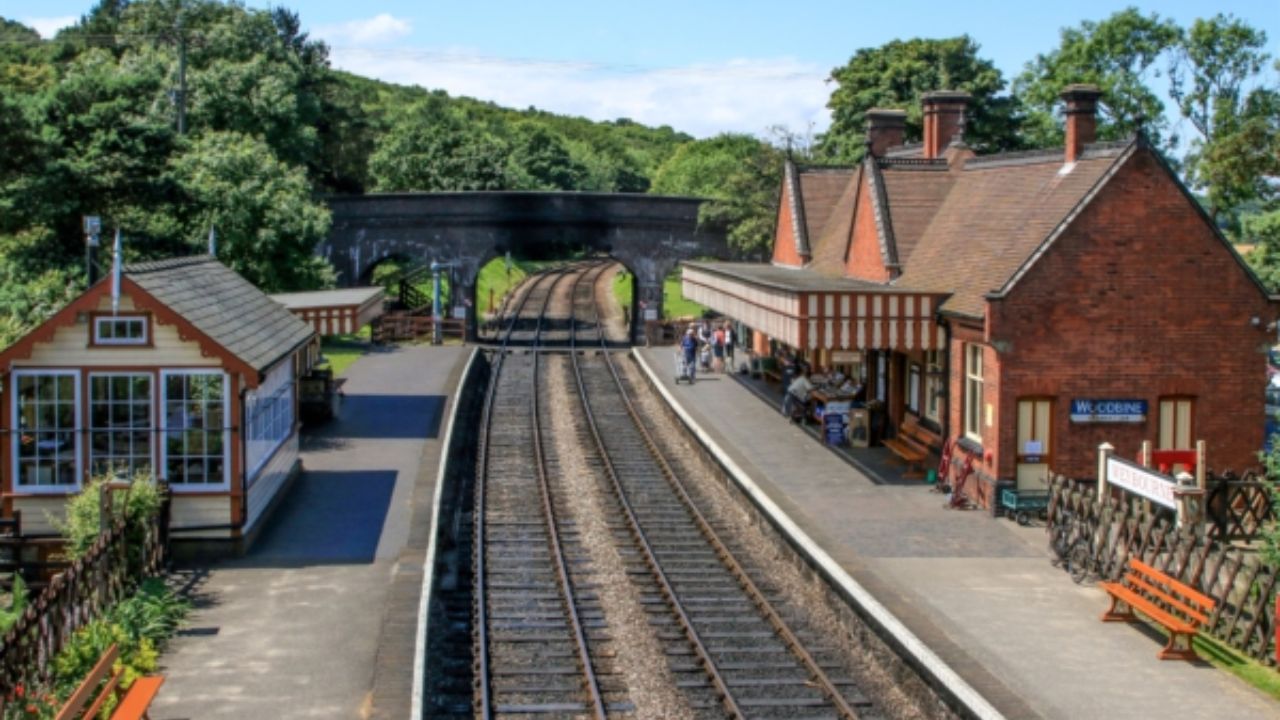 Monk’s Hall, a beautiful manor house in Syleham, near Diss, has a 1,000-year history and maybe Suffolk’s oldest continuously occupied house. Monk’s Hall was used to film the Symington residence. 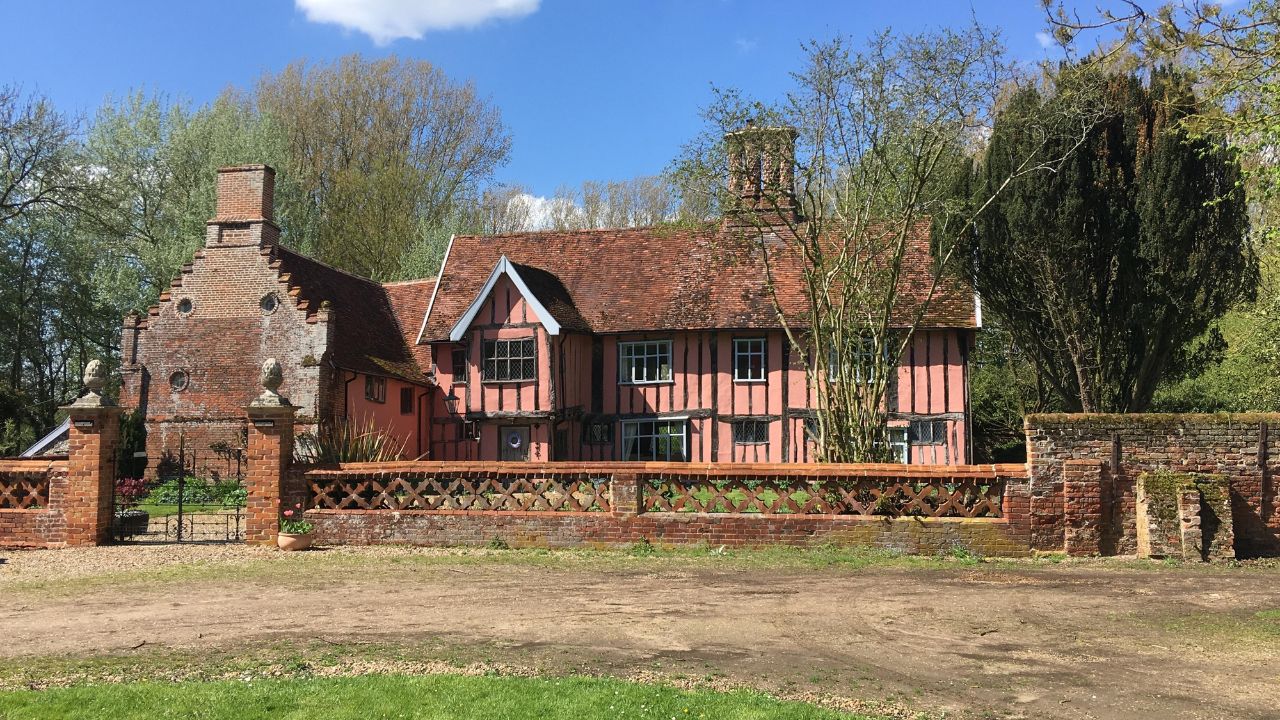 However, this was all about Miss Marple filming locations. For more interesting updates ahead, stay tuned & keep streaming!!