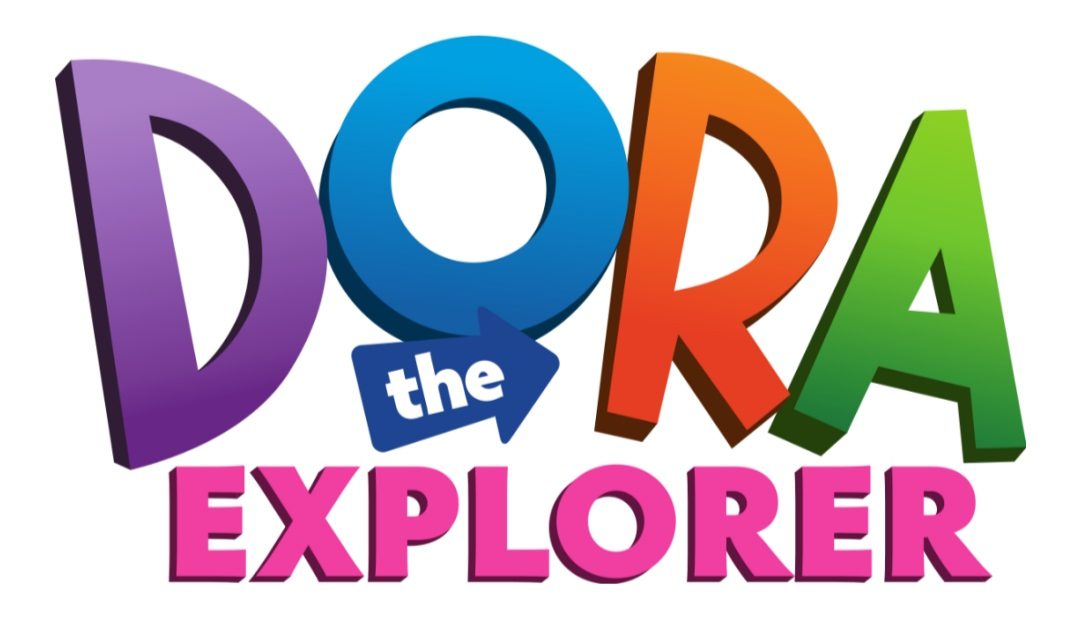 How did Dora The Explorer die? Wait! What!! Does Dora die at the end of the series? After a TikTok video went viral talking about the death of the people’s favorite cartoon character, everyone is interested in knowing about the actual cause of death of Dora Tha Explorer. We all grow up watching who is always there to help us find things and teach us the name of new things.

Dora is everyone’s favorite; not only is she cute, but also Dora is pretty sensitive and kind-hearted. At least that we have seen in the series. Dora the Explorer is an animated cartoon series that was aired for around nineteen years before being shut down in 2019. It first premiered on 14 August 2000.

The informative show revolves around a young girl who generally seems to explore the world and a lot more new things. Her catch-phrase “Can You See That” has created a buzz on the internet. She always asks the viewers, “Can You See This.” After a video went viral on TikTok about Dora, other social media platforms also made videos about her. The content creators usually make fun of the most asked question, “Can You See That.” It does receive millions of likes.

Her death also grabbed the attention of the fans, and here in the article, we will talk about; How does Dora The Explorer die? Without any more delay, let’s delve into the article and find out the exact cause of her death.

How Did Dora The Explorer Die?

There are numerous fans’ theories revolving around the death of Dora. People presume that Dora died of drowning in the river. Fans find the theory pretty much satisfying as Dora was often seen near the river. She enjoys outings near the river. 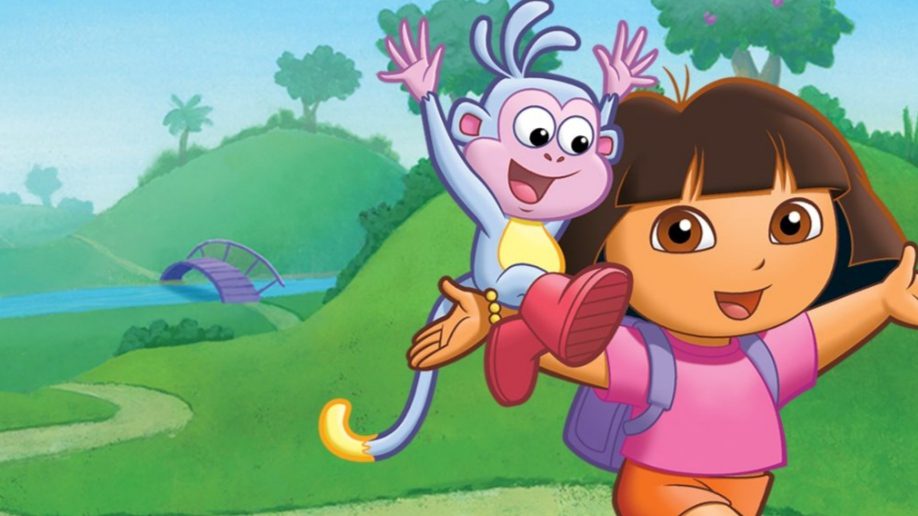 However, there are numerous other theories surrounding the death of Dora. Some believe that Dora died because she was suffering from Kidney illness. She died in the treatment. Some believe she was murdered by a villain, and some believe her death was natural. Dora’s death was extensive to theories. The varied answer felt by fans perplexed, and nobody knew the exact cause of the death.