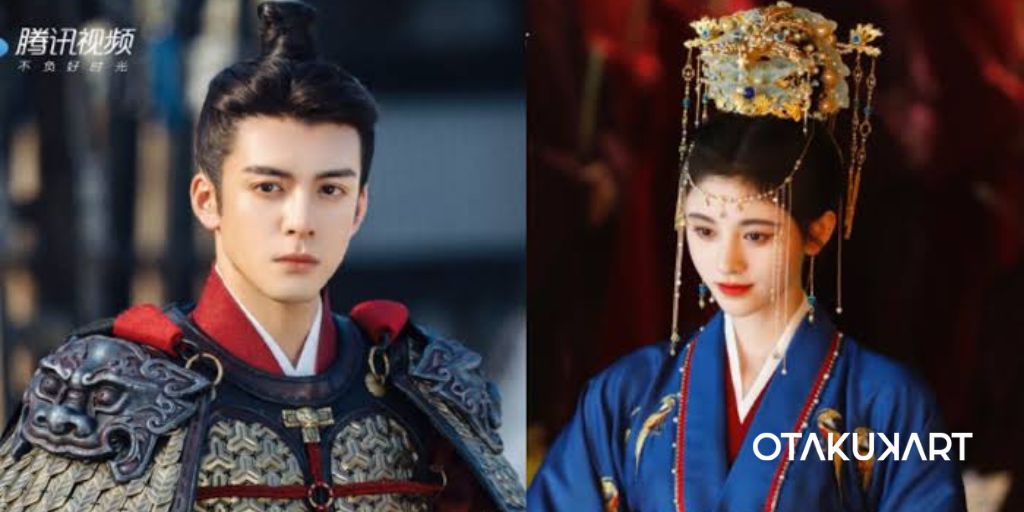 Where To Watch 'Rebirth For You' Chinese Drama

Are you ready for another historical Chinese drama? Then rest assured because here are all the details about where to watch ‘Rebirth For You’ Chinese Drama. Well, people all around the world sure are getting highly interested in the Chinese drama world, and we can surely see why that is happening. Right from the plot and the setting of these Cdramas, fans get instantly intrigued by the series, but then comes the amazing cast, director, screenwriting, and all the things that increase the beauty of the Cdramas more and more.

That is why Cdramas has been gaining huge attention from even international fans, and they want to know more and more drama recommendations to quench their thirst for watching the series.

Cdrama world has blessed us with countless fabulous dramas like ‘Go Ahead’, ‘Falling Into Your Smile’, ‘The Legend Of Qin’, and many more. And as much as we love watching contemporary dramas, we cannot deny that we all have a special corner in our hearts specially reserved for Historical Chinese dramas. And to make things even more appealing, in the cast, we have Jun Jing Yi, who, by the way, stole our hearts in ‘Mr. Swimmer’, and then we have Joseph Zeng, who you would know from ‘When We Were Young’.

When these powerful cast lines up, we can only imagine pure magic to happen in the Cdrama, and we can see this from their amazing acting skills. So if you want to witness this magic, read the following article to know all the details about where to watch ‘Rebirth For You’ Chinese drama.

‘Rebirth For You’ Chinese Drama: What Is It All About?

So before moving forward to know where to watch ‘Rebirth For You’ Chinese drama, let us first see what the Cdrama is all about and why is it gaining so much hype. As we know, the Cdrama is set in ancient times, where the story revolves around Jiang Bao Ning (Ju Jing Yi) and Li Qian (Joseph Zeng). Jiang Bao Ning, who is also known as Princess Jia Nan, is a girl who grew up in a palace right from her childhood.

Although the princesses are usually expected to follow all rules, and they are not given much freedom, Jiang Bao Ning is a carefree person who does not want to follow these norms and wants to act freely and not according to the strict rules like a puppet. 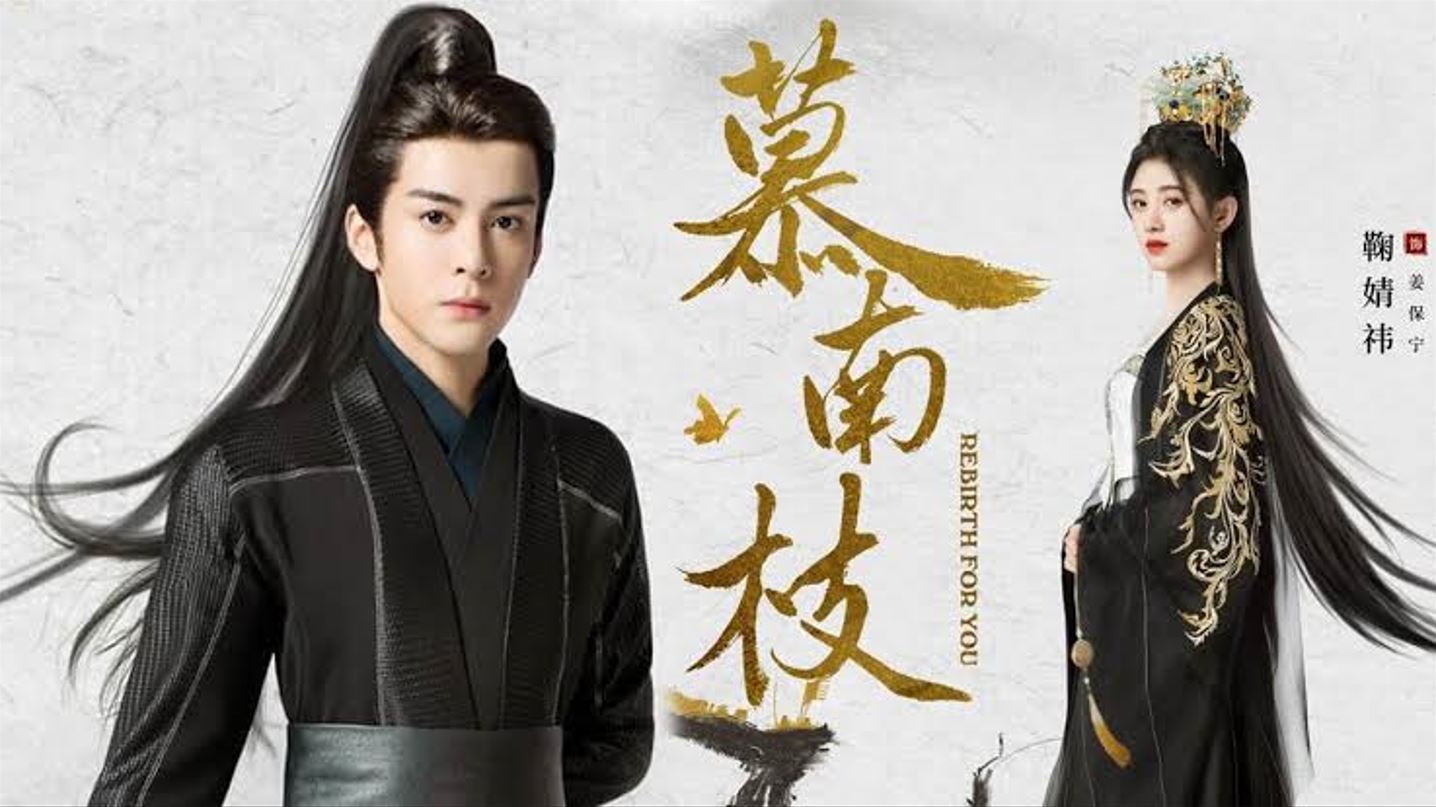 ‘Rebirth For You’ Chinese Drama

Meanwhile, Li Qian is another interesting character who is a guard of the Imperial Army. He is a hardworking person and tries his best to get into a higher position, but he has a big secret behind this. He actually wants to know the reality behind some past events that took place a long time ago. The series shows how these two people of completely different personalities and gals come together and fall in love. It shows their journey of breaking the barriers in the path of their love as well as reaching their goals.

Also Read: How To Watch Put Your Head On My Shoulder? The Heartwarming Cdrama

Where To Watch ‘Rebirth For You’ Chinese Drama? 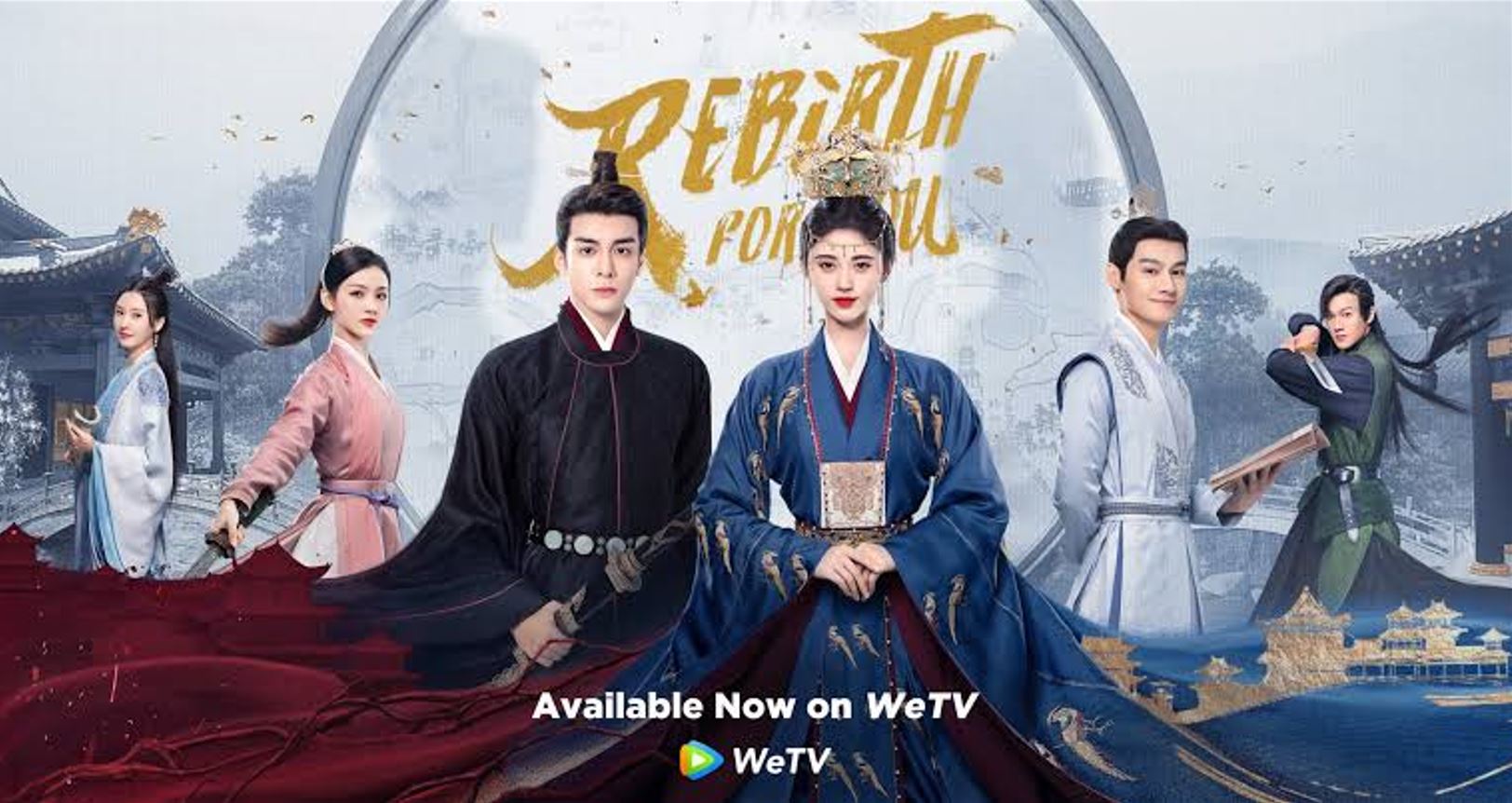 ‘Rebirth For You’ Chinese Drama available on WeTV, MGTV, and Tencent Video

‘Rebirth For You’ Chinese drama is a Cdrama that aired from October 17, 2021, to November 22, 2021. The series basically revolves around genres like historical, romance, politics, life, and love. It consists of a total of 40 episodes. The Cdrama is also an adaptation of the novel of the same name. Therefore, people cannot wait to see how the director and the cast have brought the story to the screen. Plus, we already know how the cast is super talented, so you can definitely start watching the series right now! Happy watching!

Also Read: How To Watch Far Away Love C-Drama Online?