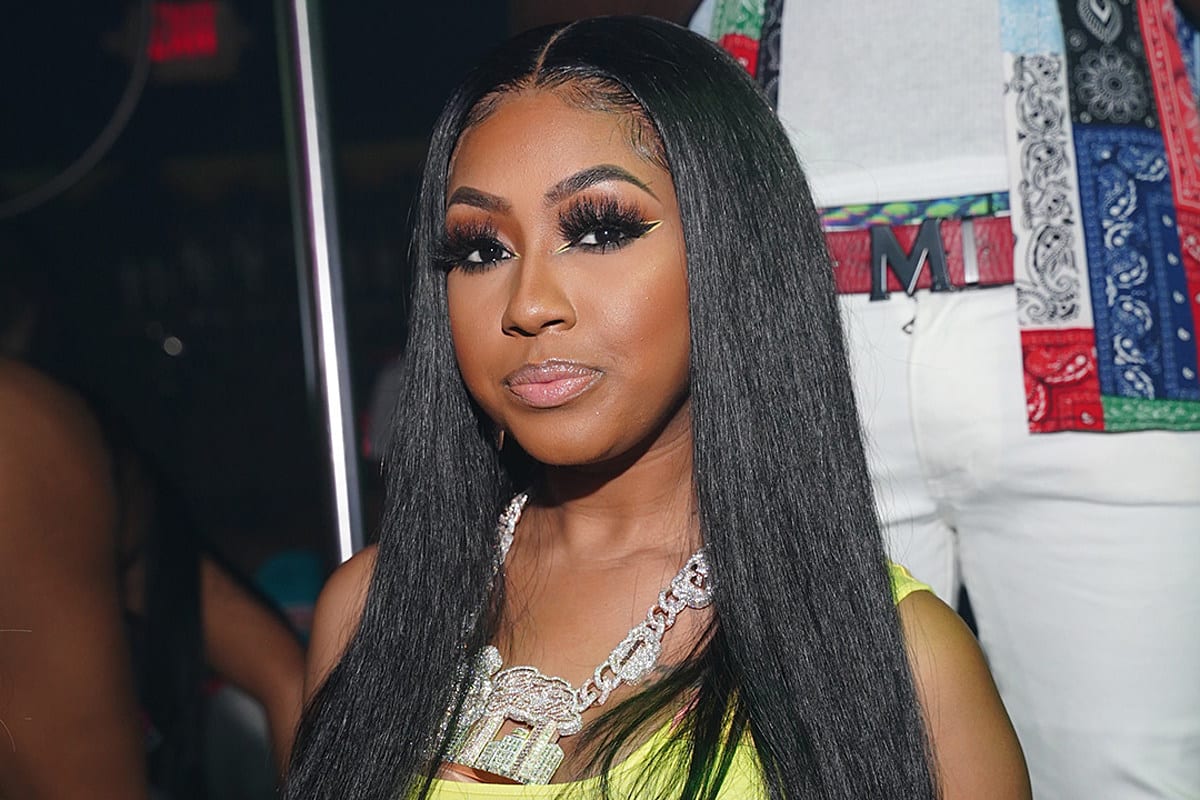 People know Caresha Romeka Brownlee, popularly by her stage name, that is, Yung Miami. These days, hip-hop music is being hyped and loved by people not only in America but in other parts of the world too. Yung Miami is one such singer who not excels in hip hop but never fails in other genres too. She was born on the 11th of February 1994 in Miami, located in Florida. The singer rose to fame when she released some of the fresh hits while being in a rap duo along with JT. The name of this little group is City Girls, and as of right now, they are literally rocking the pop industry.

All their fans saw how 2018 was the phase that skyrocketed their career among other celebrities coming from the same culture. Their debut studio album was instantly adored by millions of people. Thus, they went on to release their second album called Girl Code which employed Cardi B as well as Lil Baby and Jacquees in the form of featured artists. Later in 2019, the girl duo released a music video along with Cardi B for their track called Twerk, but JT was unfortunately not present in the film as she was serving prison for a credit card fraud in Florida. 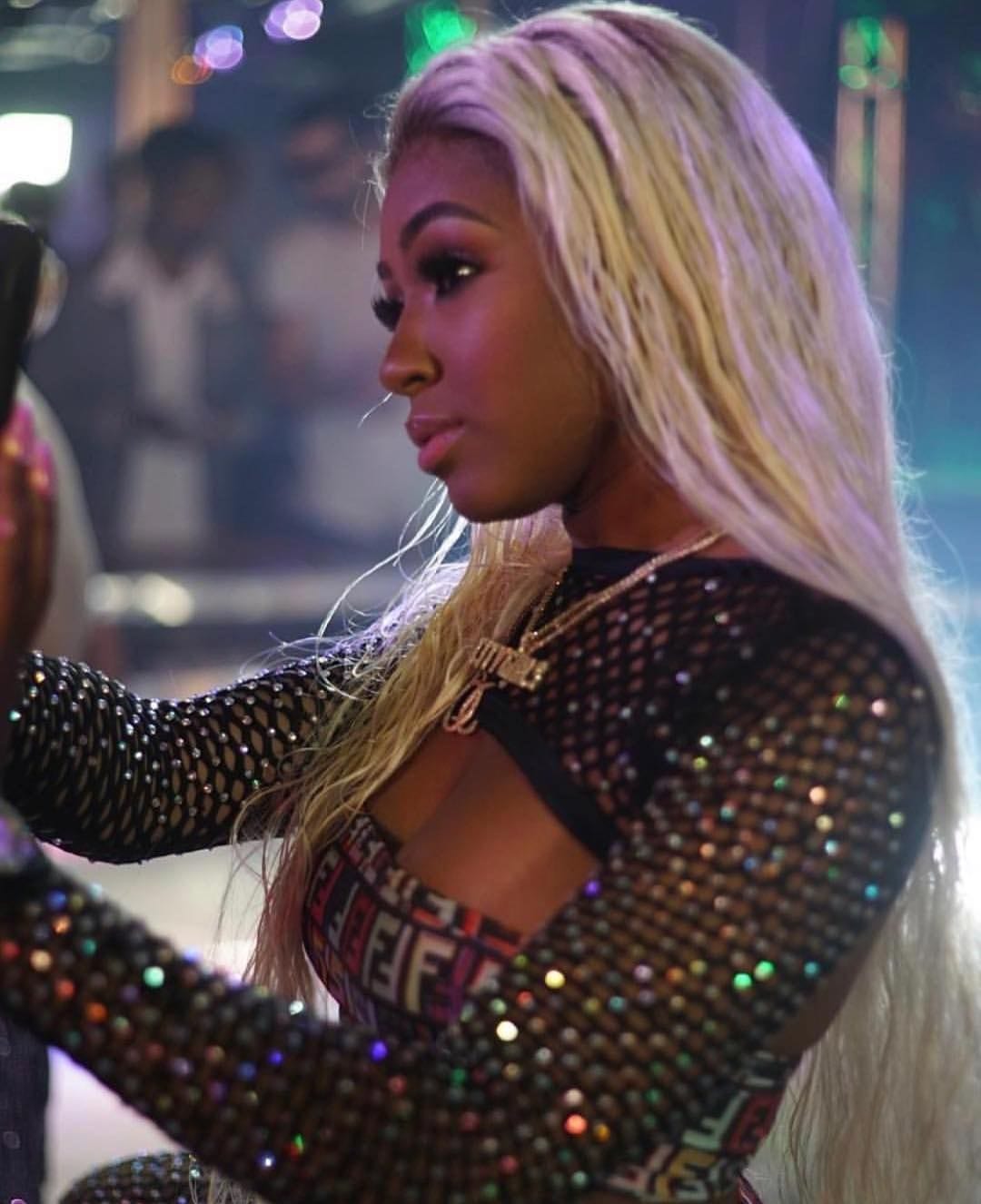 Now, we shall dive deep into the personal life of Yung Miami. It is already known to almost all of her fans that she has a son with her ex-boyfriend, Jai Wiggins. Although, that relationship was pretty rocky down the road with Jai being an alleged abuser of Yung. The two broke up after the baby daddy committed lit of acts of violence against Yung Miami and assaulted her. Back in 2015, Miami filed reports claiming that Wiggins has punched her and yelled mean things at her. Later, she also came forward and told the justice officials that her boyfriend had ripped off her wig from her head while they were arguing about something. In October 2015, it was said and done that this was the most crucial cause of domestic violence faced by Yung Miami when Jai Wiggins pulled the rapper out of her car and repeatedly punched her in the face as well as the head. While this incident was happening, locals called the police.

Yung was admitted to a hospital after this, where she inhibited contusion to her eye as well as cuts to her lips and various parts of the face. Yung Miami, after such a lot of physical and emotional damage, moved on from her relationship with Jai Wiggins and received the sole custody of her son. In December of 2018, she started going out with Southside. He is a record producer and comes from Atlanta. They kind of had an on and off relationship with each other, but it was not at all violent. The couple respected each other. Southside even bought Yung Miami a Mercedes Benz G-Class. Later in June of 2019, Miami announced she was pregnant with a child, and it is Southside’s. It was on Instagram that she informed her friends about it. She gave birth to a beautiful daughter and has named her Summer Miami.

Yung Miami is a singer in City Girls Right Now. Her net worth as of 2021 is US$ 120,000. As of right now, Miami looks pretty happy with Southside, and her kids are flourishing too. Even her career as a City Girl is at its peak point, and obviously, this is everything that fans had been hoping for her.

Not a long time ago, Megan Thee Stallion made a tweet about how she never revealed to anybody, but she would love to date Yung Miami. We do not know if these are her true intentions or not because Megan is already in a committed relationship and is pretty serious about it. Here, we have attached the tweets and display the affection that Megan has for her man. Now, Yung Miami also replied to Megan’s tweet with approval and said how she also likes her. Obviously, this means something, but we all know these comments are just the two powerful ladies flirting with each other and being friends. They both are in a stable relationship right now, but fans do crave to see a day where they both date each other.