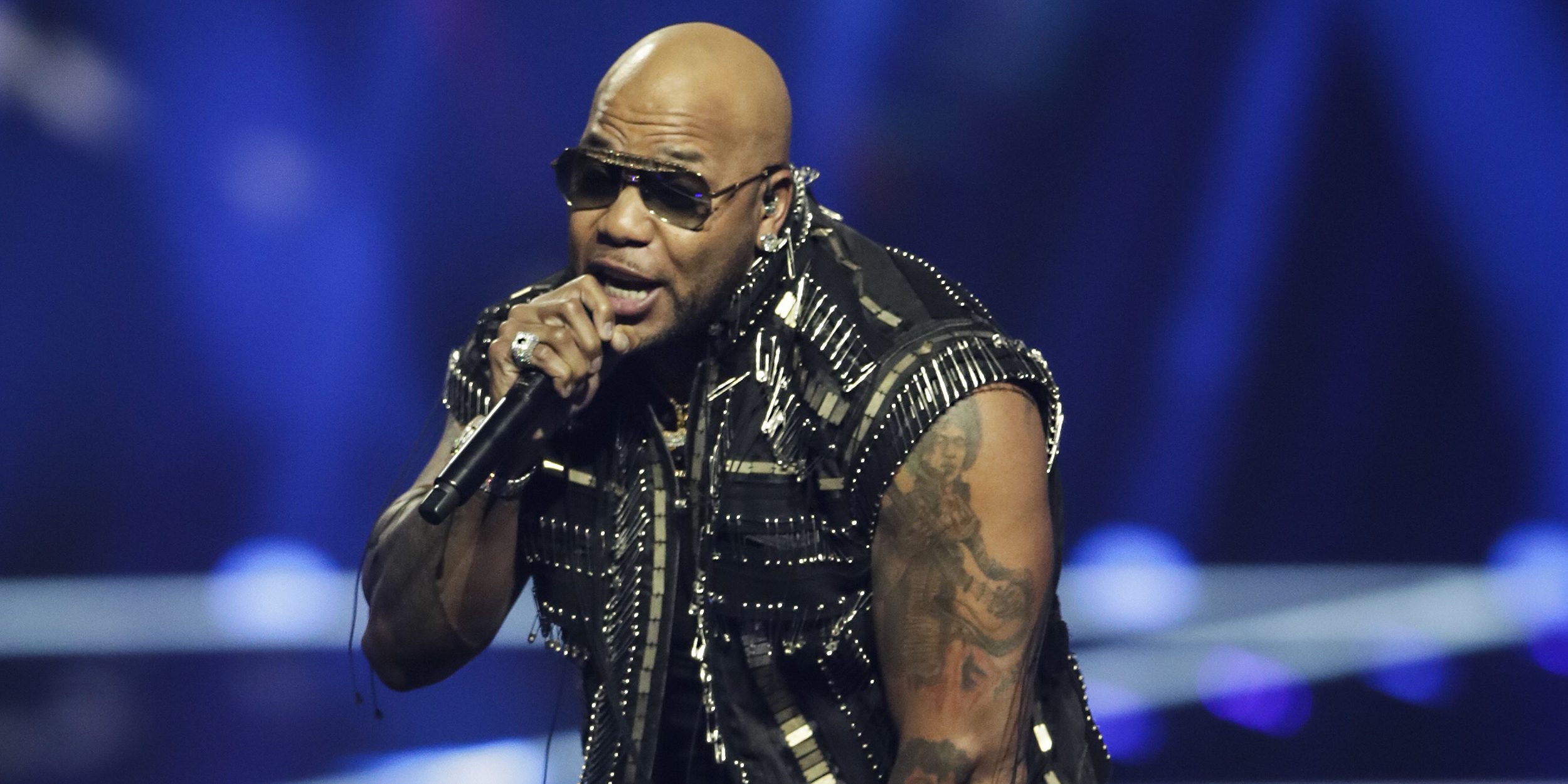 Rapper Flo Rida performs during San Marino's entry at the second semi-final of the Eurovision Song Contest at Ahoy arena in Rotterdam, Netherlands, on May 20, 2021.

Best selling rapper and songwriter Tramar Lacel Dillard, better known by his stage name Flo Rida has quite a huge bunch of songs in his backpack. Famous for legendary songs and hits like ‘Low’ and ‘Right Round’, the rapper has become an icon for American rap. So what is Flo Rida’s Net Worth? Make sure to stay tuned with us to know how much Flo Rida has earned through his five studio albums, with the fifth one upcoming, and various collaborations with renowned artists like Kesha, Ludacris, T-Pain, and more.

Flo Rida was born in 1979 in Carol City, Florida, from where he acquires his stage name. However, he is still called Tramar by close friends. Over the years, the rapper has also been linked to various women but is single as of now. The 42-year-old artist is also alleged to have a son who is disabled, and Tamar refuses to accept the boy as his own. We talk more about this and Flo Rida’s past relationships in detail later, so stick around for that.

Flo Rida Net Worth: How much has the Rapper earned through his Studio Albums and Singles?

Tramar, better known as Flo Rida, has a total of four albums that he has released. Apart from this, he has various hit singles and features. He has become a household name, and everyone recognizes Tramar for his impressive tunes and music, which stick to a listener’s mind. All of these features add up in determining Flo Rida’s Net Worth which comes out to be a whopping $30 Million. Tramar had been connected to rap music since he was a little boy. In the ninth grade, he was in the group GroundHoggz. He learned a lot about rap under a local rapper, Fresh Kid Ice. In 2000, he joined the group Hot Boyz and started to make contacts within the Southern Rap scene.

In 2008, he released his first solo album, ‘Mail on Sunday’, and its first single, ‘Low’, which featured T-Pain, was an instant hit. Low ranked first on Billboard’s Hot 100 for 10 weeks straight, and this song put Tramar on the map. Other songs that made a place in Billboard’s Hot 100 were ‘Elevator’ with Timbaland, ‘In The Ayer’ with will.i.am, and ‘Roll’ with Sean Kingston. The first single of his second album R.O.O.T.S was Right Round ft. Kesha. Right Round broke the record for the most digital one-week sales in the US, which was earlier set by his own song, Low. The song was also featured in the end credits of one of the most loved movies, Hangover. 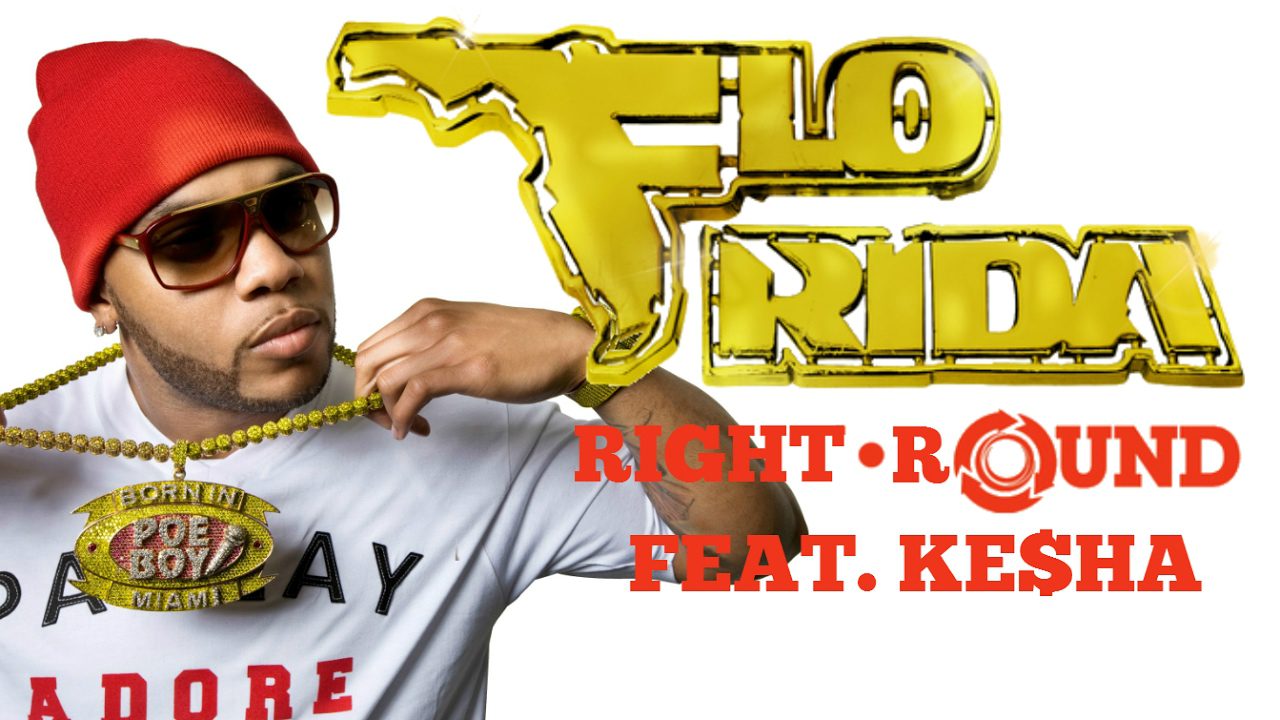 Album cover for Flo Rida and Kesha’s song Right Round

In 2010 came his third album, ‘Only One Flo (Part 1)’, which featured prominent artists like T Pain, Gucci Mane, and Ludacris. Following the success of his third album, Tamar established his own record label called International Music Group. In 2012, Tamar released his fourth album, Wild Ones which also had hits. In the same year, Florida performed in WrestleMania. Finally, in 2015, the rapper released his EP ‘My House’. In July 2017, he said in an interview that he is working on his fifth album.

Tramar has also been a recipient of prestigious awards. Some of them are Teen Choice Award (2008), People’s Choice Award (2009), and International Dance Music Award (2013). Flo Rida’s Net Worth is a culmination of his hit singles and albums and how much the fans loved many of his songs, including Wild Ones, Good Feeling, I Cry, G.D.F.R, My House, and Club Can’t Handle Me, among others.

Following the popularity of rapper Flo Rida and his huge net worth, it is inevitable that the rapper is rumored to have hooked – up with various women. He has been linked to a number of women throughout his career, although he is single now. He has been rumored to be dating Darnell Nicole, Melyssa Ford, Eva Marcille, Brandy Norwood, Brenda Song, and Phoenix White.

Allegedly, the rapper has had sexual relations with actress Alexis Adams, with whom he also had a son. But, the rapper has refused to see or be a present in his son, Zohar Paxton’s life. Zohar is 4 years old and is disabled. Adams slammed Flo Rida on social media for not accepting and looking after his son back in 2018. 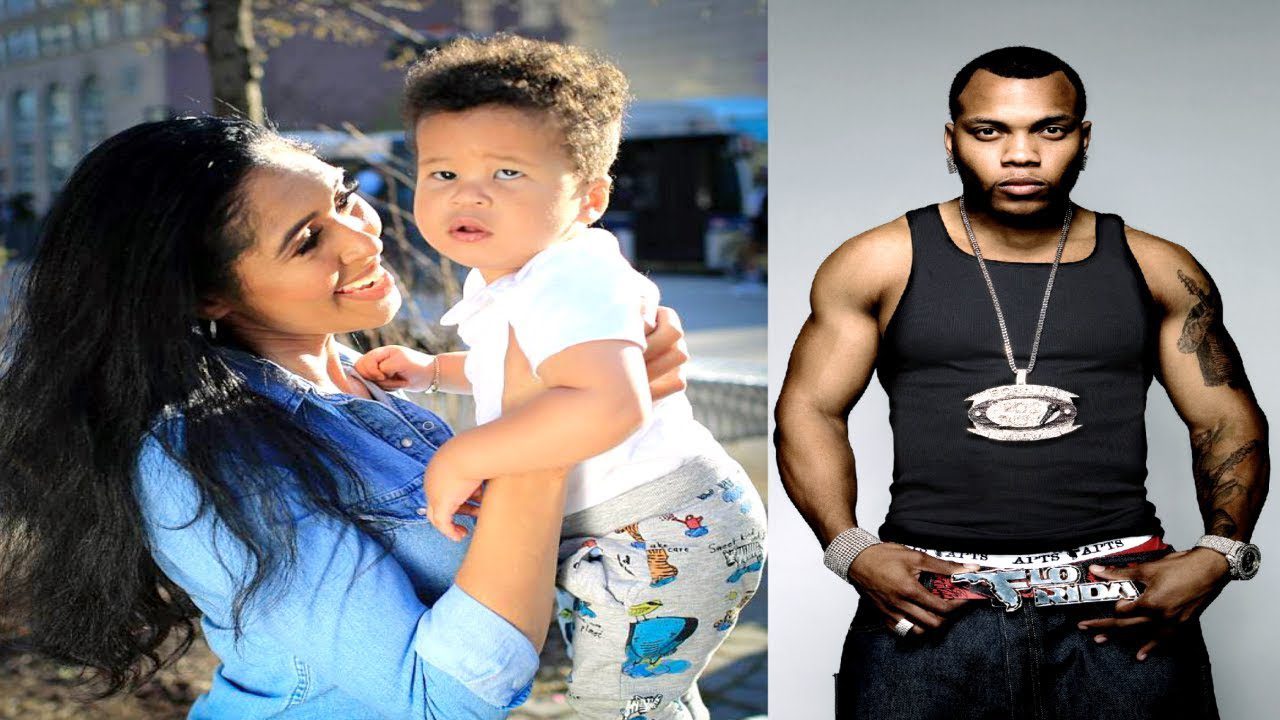 Also Read: Sophie Hermann Boyfriend: Why Did Sophie and Tom Zanetti Break Up?