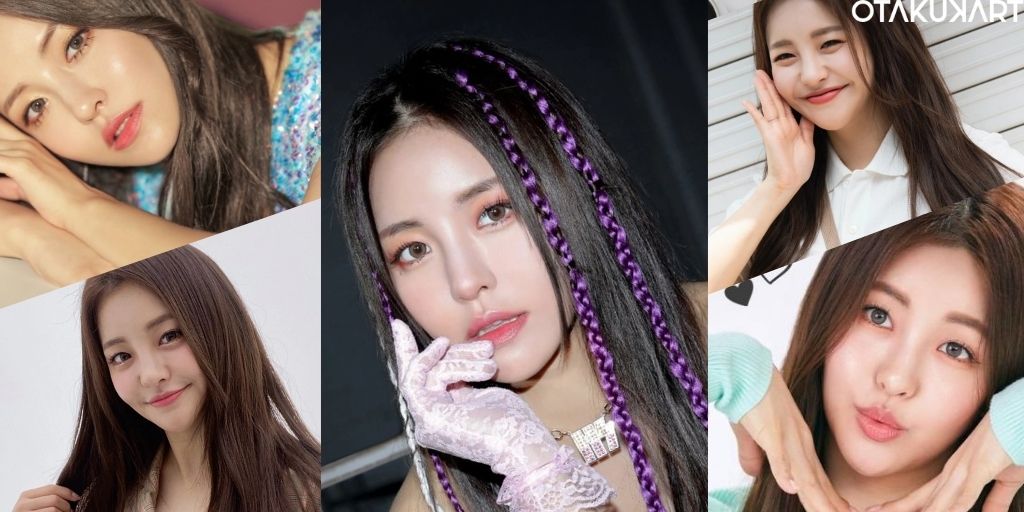 Born in Suwon, South Korea, Nam Yu Jeong, professionally known by her stage name Yujeong, is one of the lead vocalists and a constant donator. Thus, fans are curious to know her net worth. She is known prominently as the lead vocalist of the girl K-pop band Brave Girls. The gorgeous songstress is crazily adored by millions of fans for her outstanding performances with her bandmates. Here, we shall delve deep into Yujeong’s career as we look into her net worth.

The Brave Girls, a South Korean girl band, was originally a six members group which unfortunately kept getting smaller with every songstress leaving. But because of this, ‘Brave Entertainment’ actually ended up getting recognition for their hardships when they let in new members of the group. Thus, the current Brave Girl band is a group of four members. It consists of Minyoung (Main Vocalist and Lead Dancer), Yujeong (Vocalist and Visual), Yuna (Lead Vocalist, Lead Dancer), and Eunji (Main Rapper, Dancer, Face of the group).

The new girls of the group debuted in 2016 and have released a few EPs. But the group rose to fame after their song ‘Rollin’ unexpected went viral in 2021. Ever since the members changed, the band has been gaining tremendous attention. They have also been rewarded for their hardship with countless awards. Keep scrolling down to know Yujeong’s as well as Brave Girls’ accolades.

What Is Yujeong’s Net Worth?

Known to be the prankster of the group, Yujeong is also known to have garnered a hefty net worth through her sheer determination and hard work. Yujeong’s estimated net worth is estimated to be $3 Million.

Due to her huge fanbase, she’s also been seen as the cover of the ‘Kkobuk potato chips’ package. Not only this, she has also been cast as a contestant on the rebooting show ‘The Unit’. Even though she didn’t rank much, much higher on the winning list yet, it garnered her a lot of fame as well as amassed her quite a fortune.

In addition to this, she also created a Youtube Channel, ‘Youlalla,’ which she started in July 2020. She has also been known to be the judge for the ‘Extreme Debut: Wild Idol’.

Yujeong has also acquired an international fanbase, for she is fluent in conversating with overseas fans. Thus, these endeavors have helped build Yujeong’s net worth into what it is today. 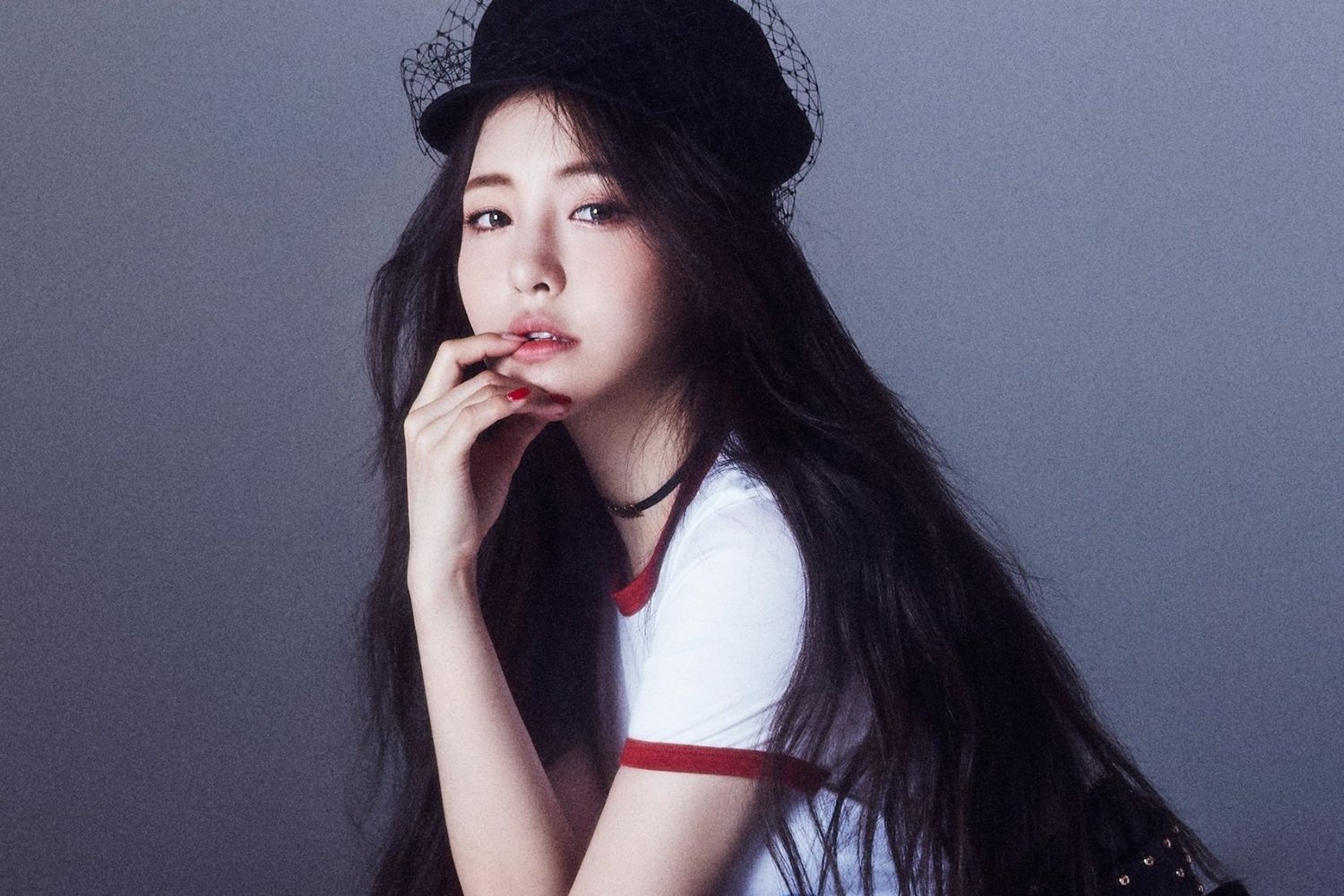 Yujeong, a stunning songstress with a down-to-earth personality, is also recognized for contributing a significant proportion of her earnings to a worthy cause. Recently as well, for the victims of the wildfire that was unleashed in North Gyeongsang and Gangwon provinces, Yujeong donated 10 million won to the Community Chest of Korea.

Despite the fact that she was the one who made the gifts, she portrayed it in the media as a contribution given by the Brave Girls’ official fan club Fearless, reflecting what a soulful person she is. 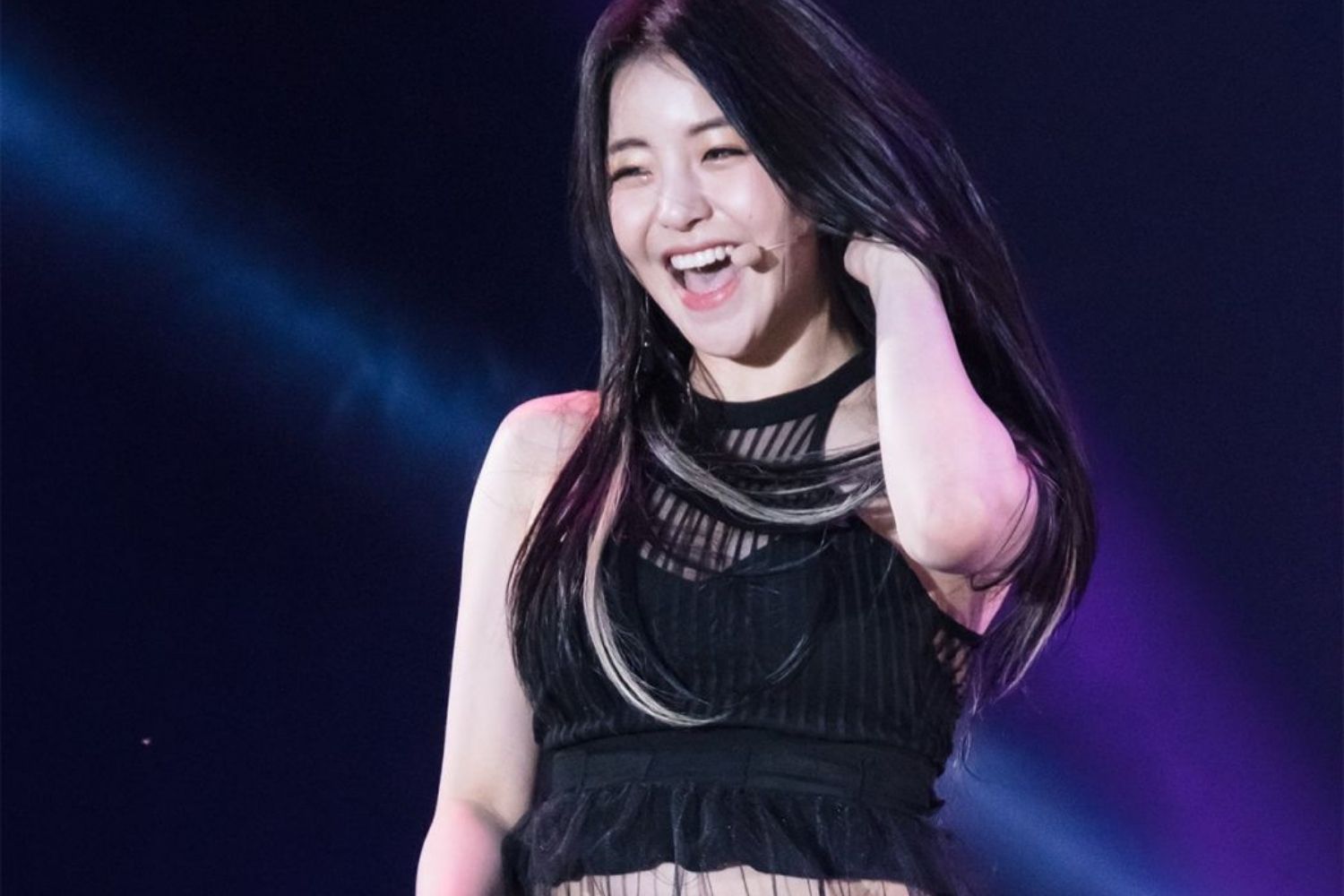 As aforementioned, Yujeong is a member of one of the most famous girl bands, ‘Brave Girls’. The group together has earned countless nominations as well as awards. Their numerous accomplishments exemplify their dedication and brilliance in reaching the pinnacle of their careers.

The year 2021 proved to be a lucky charm for the Brave Girls. They not only won an award, but they also won twice or thrice times at practically every award ceremony. Among their accolades are the ‘Best Artist Award-Singer’ and ‘Hot Trend Award’ at the Asia Artist Awards (2021); the ‘Popular Star Award’ at the Asia Model Awards; and the ‘Female Idol’ and ‘Hot Icon’ awards at the Brand of the Year Awards (2021). They also received the ‘Female Popularity Award’ at the Forbes Korea K-pop Awards and the ‘Best Female Artist’ at the Korea Broadcasting Awards (2021). Furthermore, despite the fact that the year has only just begun, the successes of the Brave Girls exhibit that they have a massive following. To mention a few ‘Best Group’ at the Golden Disc Awards; ‘Song of the Year – June’ for Chi Mat Ba Ram at the Goan Chart Music Awards; and Main Awards (Bonsang) at the Seoul Music Awards are among their achievements for this year.

Also Read: IU And Kim Go Eun Lend A Helping Hand To The Victims Of The Uljin Wildfire