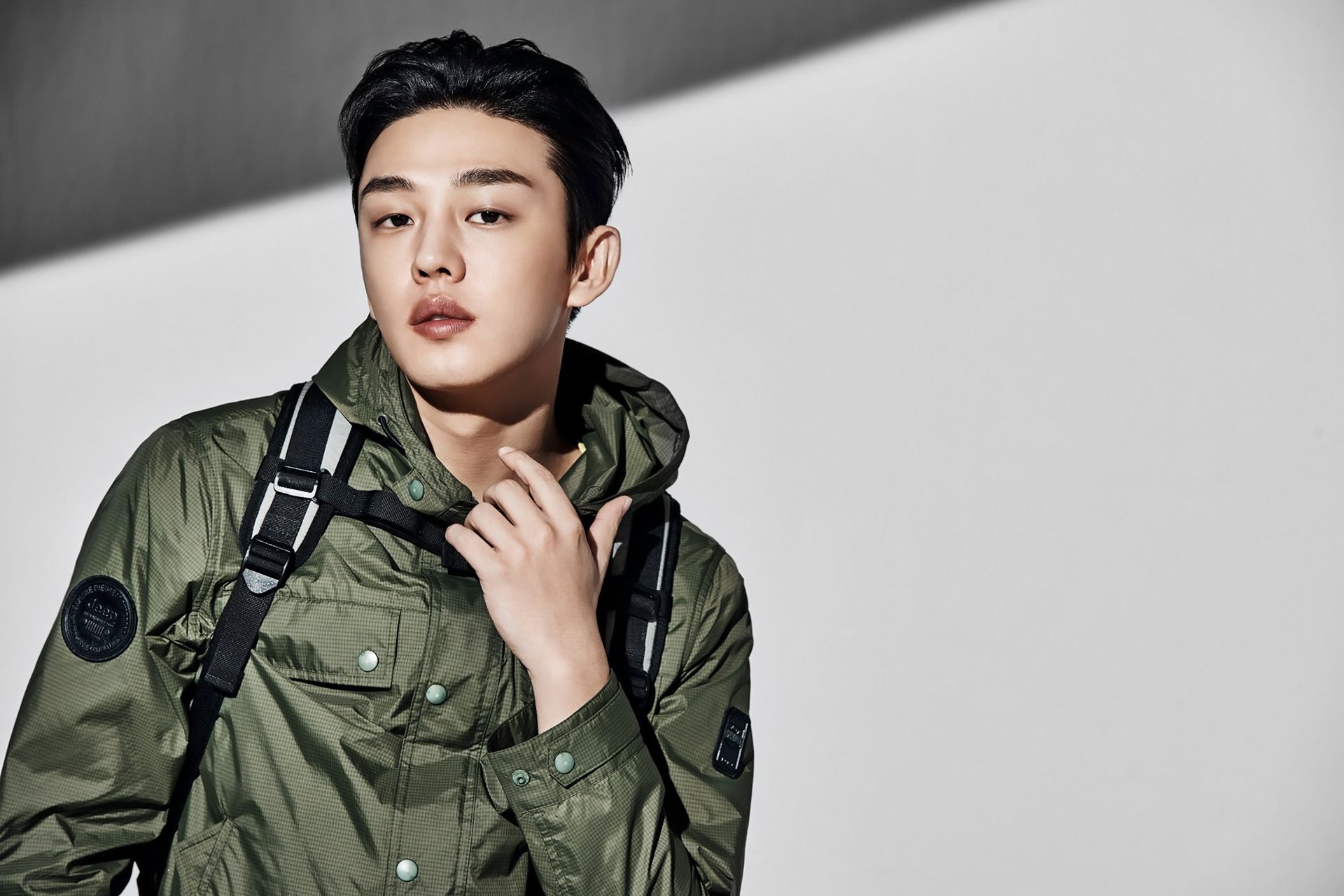 When is Yoo Ah-In’s Birthday? Uhm Hong-Sik, better known as Yoo Ah-In, is a South Korean Actor. Apart from acting, he’s also a Creative Director and owns his Art Gallery named ‘Studio Concrete’. One of the most known traits of Yoo Ah-In is his diversity in choosing roles. Moreover, He’s played the part of many beautifully structured characters. Yoo Ah-In was trained to become a K-pop Idol way before he became an actor. In 2003, he made his way into the television industry.

His original name was not attractive as per his entertainment agency, so he decided to change it from Uhm Hong-Sik to Yoo Ah-In. Ah-In means ‘One’ in German. He auditioned for the role of a teen model for the TV series ‘Sharp’, and he got the role. To be precise, he played the role of a model majoring in painting. The show became very popular, leading to Yoo Ah-In’s first step towards fame. Due to this, he starred in the romance and one-act drama titled ‘April Kiss’ and ‘Shi-eun & Soo-ha’.

He majorly focused on advertisements related to the youth’s clothing line. However, after a point of time, Yoo Ah-In was distressed with sudden fame. Since he stepped into acting without any prior knowledge, he wanted to do it for his happiness. So, he took his own time and sorted out his plans. He even confessed his struggles while he subjugated his thoughts. Soon he understood his motive, and Yoo Ah-In stood firm to it. In 2010, his fellow cast members from the drama ‘Sungkyunkwan Scandal’ celebrated his birthday on the set. But he never thought that the crew members will take this step for him as they were all tired from the hectic shooting schedule. So, When is Yoo-Ah In’s Birthday?

When Is Yoo-Ah In’s Birthday? All About His Acting Achievements.

Yoo Ah-In celebrates his birthday on October 6th. He was born in 1986 in Daegu, South Korea. He completed his first year at Gyeongbuk Arts High School and went with his majors in fine arts. A casting agent noticed him outside his school, So, he traveled to Seoul and lived independently which helped him in many ways. To complete his fine arts major, he enrolled in Seoul Arts High School, only to drop out a few months later, just to focus on his entertainment schedule. Yoo-Ah In joined Dankuk University and Konkuk University for completing his GED for high school certification.

In 2006, He went for his first diverse role of Jong Dae in ‘Boys of Tomorrow’. Yoo Ah-In played the role of a person that suffered from psychological problems and traumatic childhood. This film was premiered at the Busan Film Festival in October 2006. Moreover, as per Yoo Ah-In, this movie plays a very important role in his career timeline. Director Noh Dong-Seok was impressed with his abilities, and within few minutes, he decided to cast him in ‘Boys of Tomorrow.’ He further explained that he loved the way Yoo Ah-In exhibited his original self, and that’s something that made him different from others.

Yoo Ah-In won the Best New Actor Award at the Busan Film Critics Awards. Then he went on with his role as a boy who believed he was king in his past life. He played this role in the black comedy ‘Skeletons’. Moreover, this provided him with a nomination at the Blue Dragon Film Awards. In 2008, Yoo Ah-In starred in the historical drama ‘Strongest Chil Woo’ and a comedy-drama ‘Antique’. He got immense love for his role in Strongest Chil Woo, as this was his first historical drama. 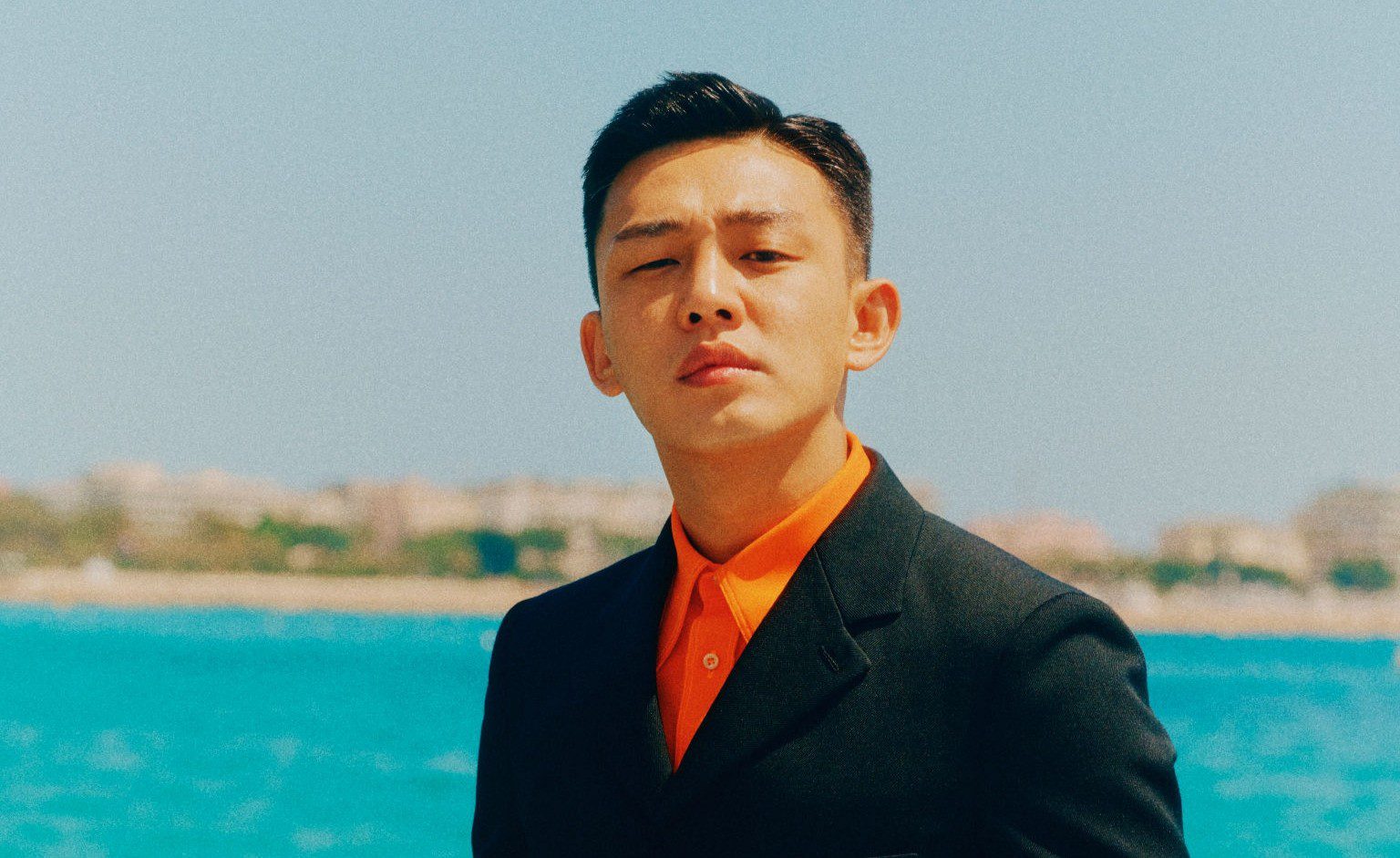 Yoo Ah-In never messed up his lines while he shot for the drama ‘Antique’ as a boxing and baking aspirant. So, the director gave him heavy dialogues. Moreover, there was no nervousness in him, as he was always confident with his lines. Yoo Ah-In won the Best New Actor Award at the Director’s Cut Awards and became one of the most prominent actors in the Korean film industry. He rose to fame through the drama ‘Sungkyunkwan Scandal’. The actual character in the book is rough and raw. But, Yoo Ah-In completely changed the character through his sentimental approach.

In 2011, he acted in the film ‘Punch’ which became a commercial and critical hit. This film was released at the Busan Film Festival. He was praised for his role by the veteran actor Kim Yoon-Seok. He further continued by stating he would be one of the biggest actors in the coming years. In 2013, he starred in ‘Jang Ok-Jung, Living by Love’ and received many positive reviews for the portrayal of his charismatic and mature character. Yoo also starred in a supporting role in ‘Thread of Lies’ in 2014. To prepare for his role as a piano player, he practiced it for days and listened to classical music.

This became one of the highest-rated dramas of that year. He convinces the viewers to sympathize with his character’s forbidden love and makes it emotional and irresistibly alluring. In 2015, he acted in the top two grossing films titled ‘The Throne’ and ‘Veteran’. Yoo received Best Actor awards at Blue Dragon Awards, Korean Film Reporters Association Awards, Chunsa Film Art Awards, and Golden Cinematography Awards. After appearing for many roles, he finally came up with his best role in ‘Burning’ in 2018. It was premiered at the Cannes Film Festival and received universal acclaim for its emotionally charged performance.

In 2018, Yoo Ah-In acted in the historical drama Six Flying Dragons and won the Best Actor Award at Baeksang Arts Awards. In October 2016, his art contribution provided him with Prime Minister’s Commendation at the 7th Korean Popular Culture & Arts Awards. After ‘Burning’, Yoo starred in the film ‘Default’. Because he loved the character’s way of handling two generations at the same time. Furthermore, Yoo Ah-In acted in the zombie thriller ‘Alive’ in 2020, and this became the first Korean movie to top the Netflix Movies Worldwide Chart.

He also starred in the film ‘Voice of Silence’ and played the role of a mute cleaning worker. He gained over 15 kilos and shaved his hair for this role. Yoo Ah-In was praised for his role for not speaking a single line in the whole film. For his roles in both Alive and Voice of Silence, Yoo was named as Actor of the Year at the 2020 Cine 21 Awards.

For his role in Voice of Silence, he won the Best Lead Actor and Popular Star Award at Blue Dragon Film Awards. Yoo Ah-In became the second actor to win the best actor award twice before the age of 40. Followed by winning the Best Actor in the Film Category at the Baeksang Arts Awards. In 2021, he also won the Cheval Noir Award for Best Actor at the 25th Fantasia International Film Festival.

In 2021, Yoo Ah-In acted in the Netflix series titled ‘Hellbound’. It became the first Korean drama that made its way to the Toronto International Film Festival. It will be screened at the Busan International Film Festival and BFI London Film Festival in October 2021. As of now, he is all set for his role as the professional Go player, Lee Chang-Ho in ‘The Match’. Apart from this, he’ll also be a part of the film ‘High Five’ and Netflix’s crime comedy film ‘Seoul Vibe’. 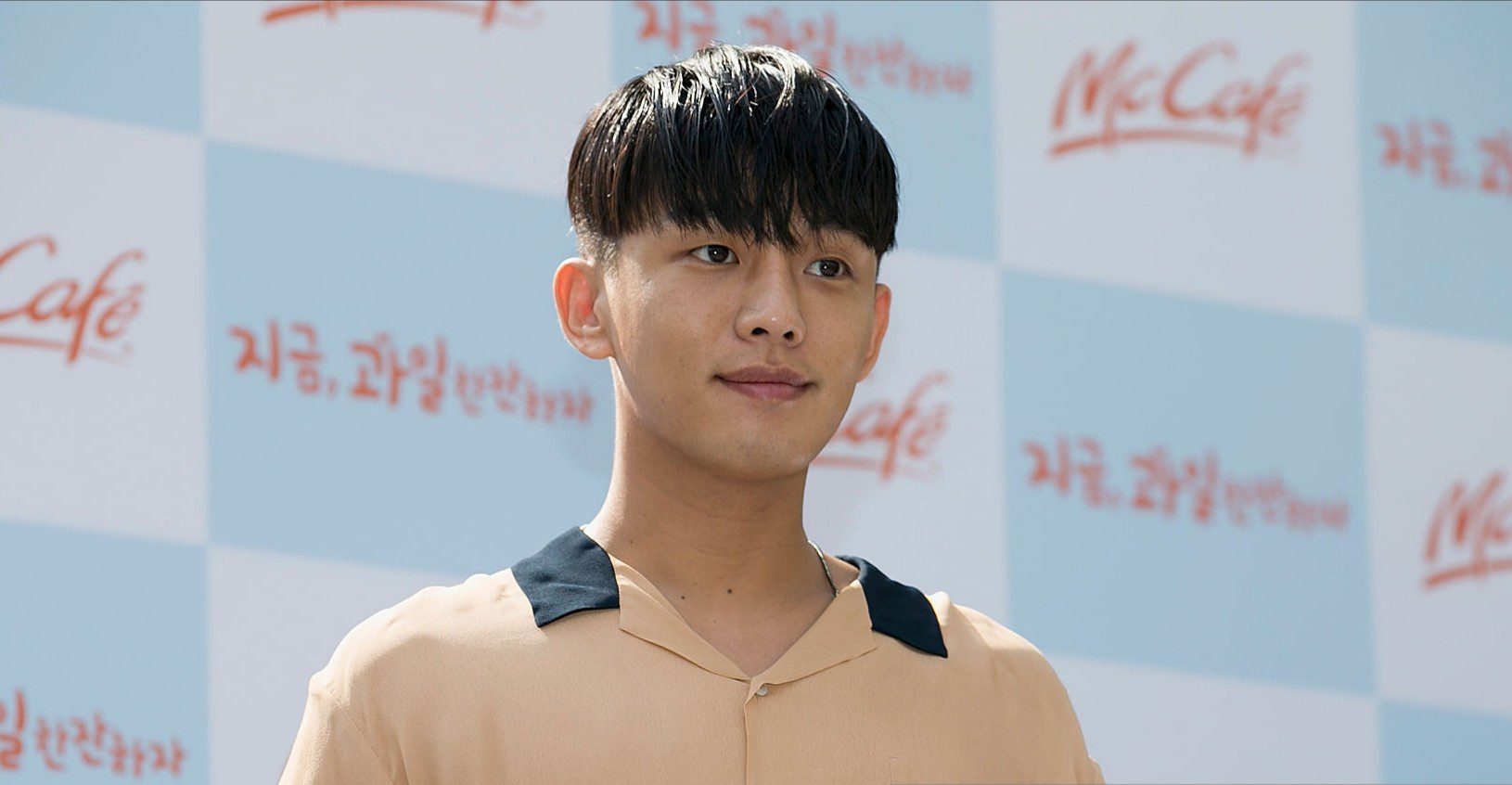 Also Read: When Is Kim Ji-Won’s Birthday? All About Her Career & Achievements