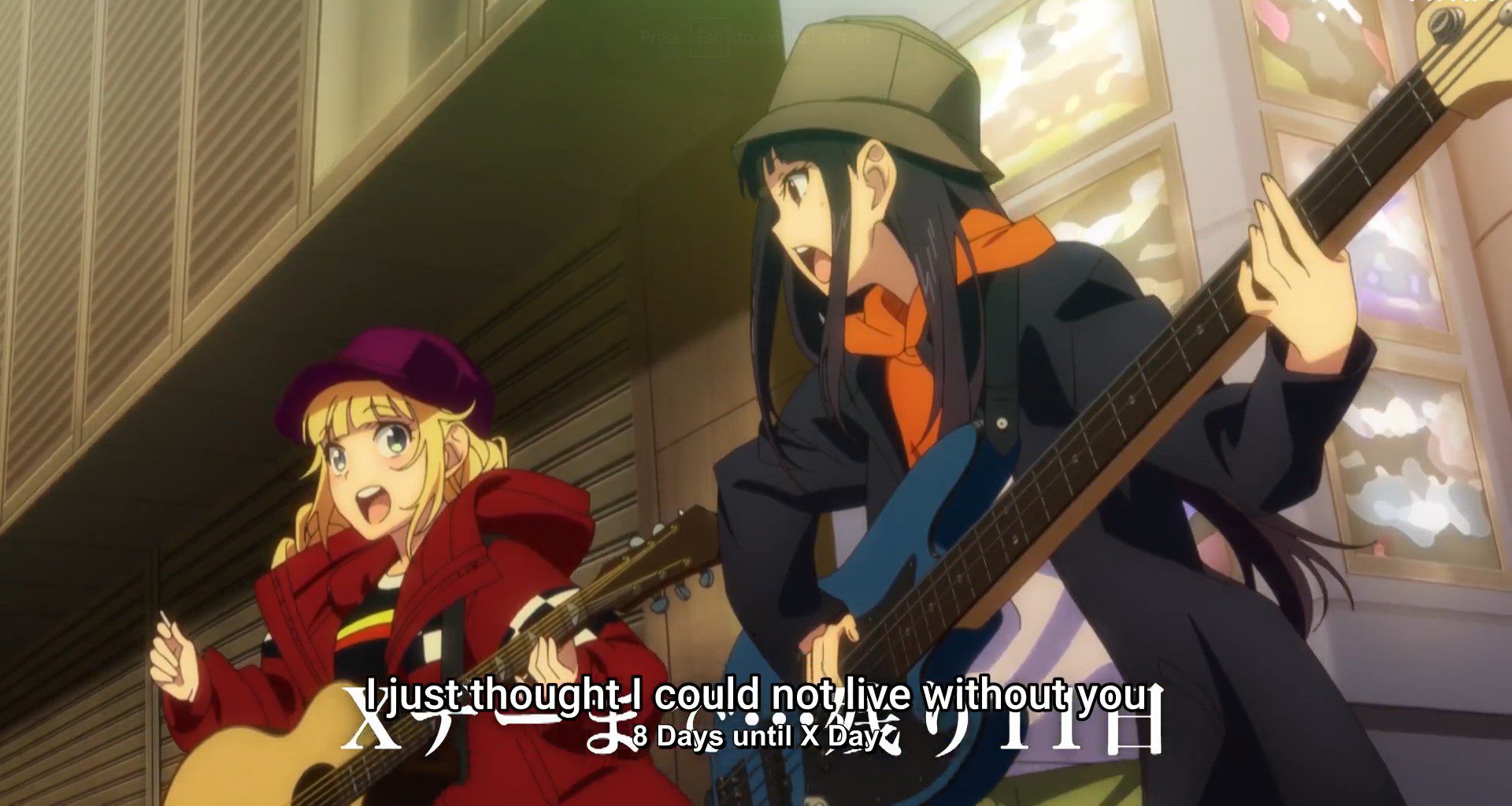 Ya Boy Kongming! Episode 9 is all set to release next week, and there are only eight days left until they have to get 100,000 likes on Social Media. But before they could accomplish their goal of likes on social media, both Eiko and Kabe had to find themselves. This is what they did in Episode 8 of Paripi Koumei. Episode 9 of Ya Boy Kongming! or Paripi Koumei is going to be the most exciting one. Fans of the show cannot wait to hear Eiko’s own voice and surprise DJ Kid in episode 9 of Ya Boy Kongming.

So, if you are wondering about the release date and time for the Ep 9 of Paripi Koumei, then we will tell you everything you need to know before we theorize what to expect from the next episode of Ya Boy Kongming! Let’s see the events that occurred in the last episode.

Episode 8 of Ya Boy Kongming! was one of the most needed episodes for the character development of Eiko and Kabe. The latest episode is what you will say that every anime has where characters must find themselves and find a reason for their purpose. Our main protagonists, Eiko and Kabe, went on their separate journeys to find themselves in the episode which was titled “Searching for Oneself”. Eiko continued to perform with Nanami to find what is she missing in her own voice. Eiko is always surprised with the skills that Nanami has hidden, like her playing bass as well. As much as she sees Nanami, she gets motivated to do the same.

After a day of performing with Nanami, Eiko ends up in BB Longue, where she practices “I’m Still Alive Today” and try to make the song her own the way Nanami did. She struggles to do so. Kabe also ends up at the BB lounge after a day of struggling to find new lyrics for his upcoming rap battle with Sekitoba. Eiko and Kabe both end up doing a duo with Kabe’s improvised rap in Eiko’s song. Eiko helps Kabe by telling him if he is struggling, shouldn’t he go back to where he started. This hits hard on Kabe, and he ends up going to his hometown to find himself. Meanwhile, Eiko continues to train Nanami to find her own voice. 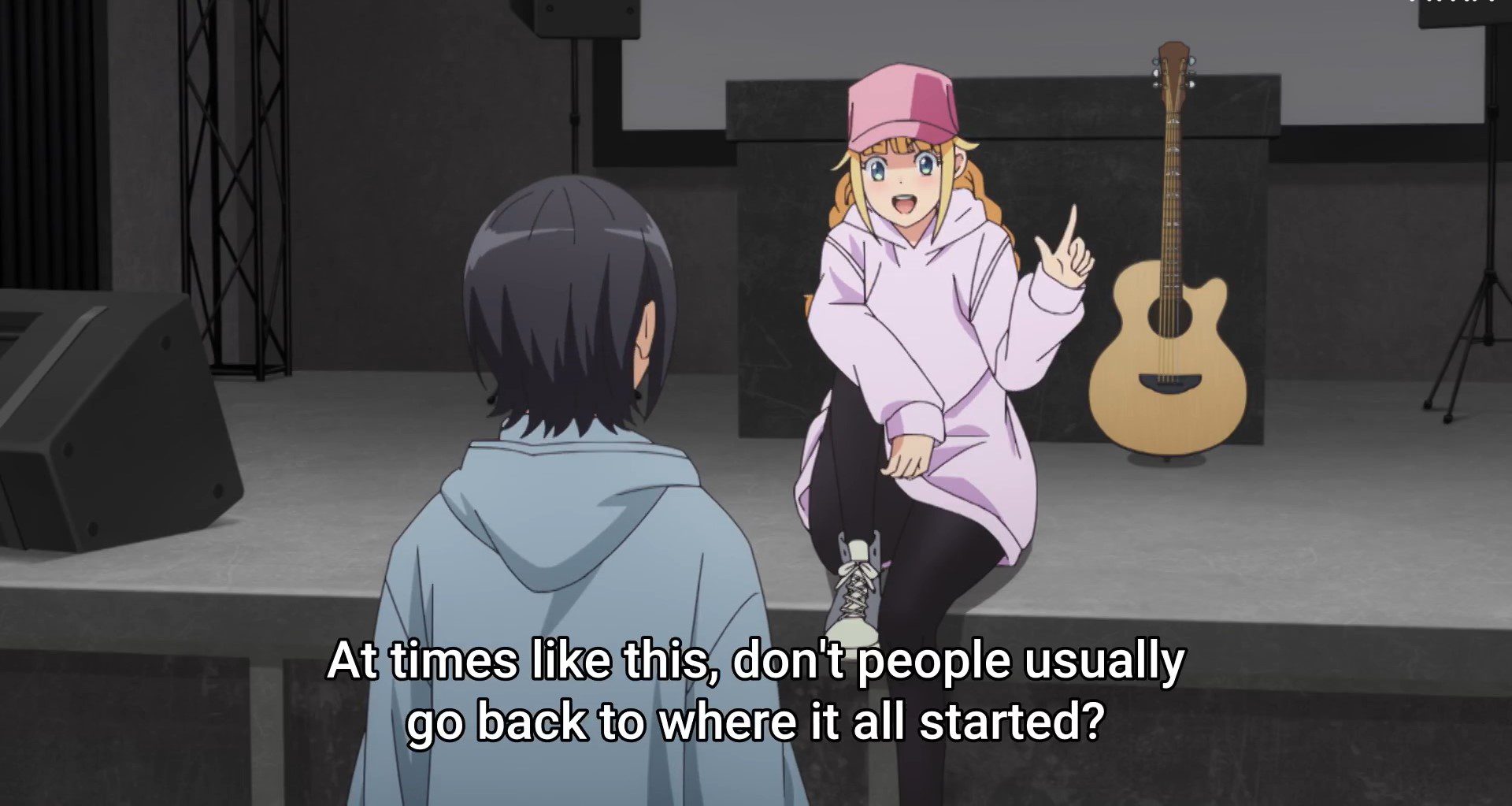 After going back to his hometown, it turns out that Kabe is a local celebrity. However, when someone praises him, Kabe thinks that they are dissing him. Kabe ends up meeting with his childhood friend Sasatcho. Apparently, Sasatcho is a YouTuber and begins rapping as soon as he sees Kabe. Kabe ends up spending his day with him and shares his concern about his upcoming battle with Sekitoba. He tells him that he must find a way to beat Sekitoba. Upon hearing that, Sasatcho reminds him that didn’t Kabe begin rapping because it was fun.

Meanwhile, Eiko continues to train with Nanami wherever she can, like in a public bath or performing on the street. Eiko spends a few days with her and eventually thinks that she might be ready to prove to Kido that she has found herself. After Eiko leaves, Nanami gets a mysterious phone call, and she disappears. It is now eight days until they must complete their mission of getting 100,000 likes.

Episode 9 of Ya Boy Kongming! or Paripi Koumei will be released on 26th May 2022 on Thursday at 23:00 hours JST (Japanese Standard Time). The title and the preview for the next Episode 9 of Ya Boy Kongming! are not available as of yet, so it is hard to guess what events will take place in the next episode. However, Eiko and Kabe have finally improved for Summer Sonia. As Kongming planned, three days before the performance, they will begin to get likes, so their event in getting likes could be seen in the upcoming episode of Paripi Koumei. These are just speculations; real events may differ from this. 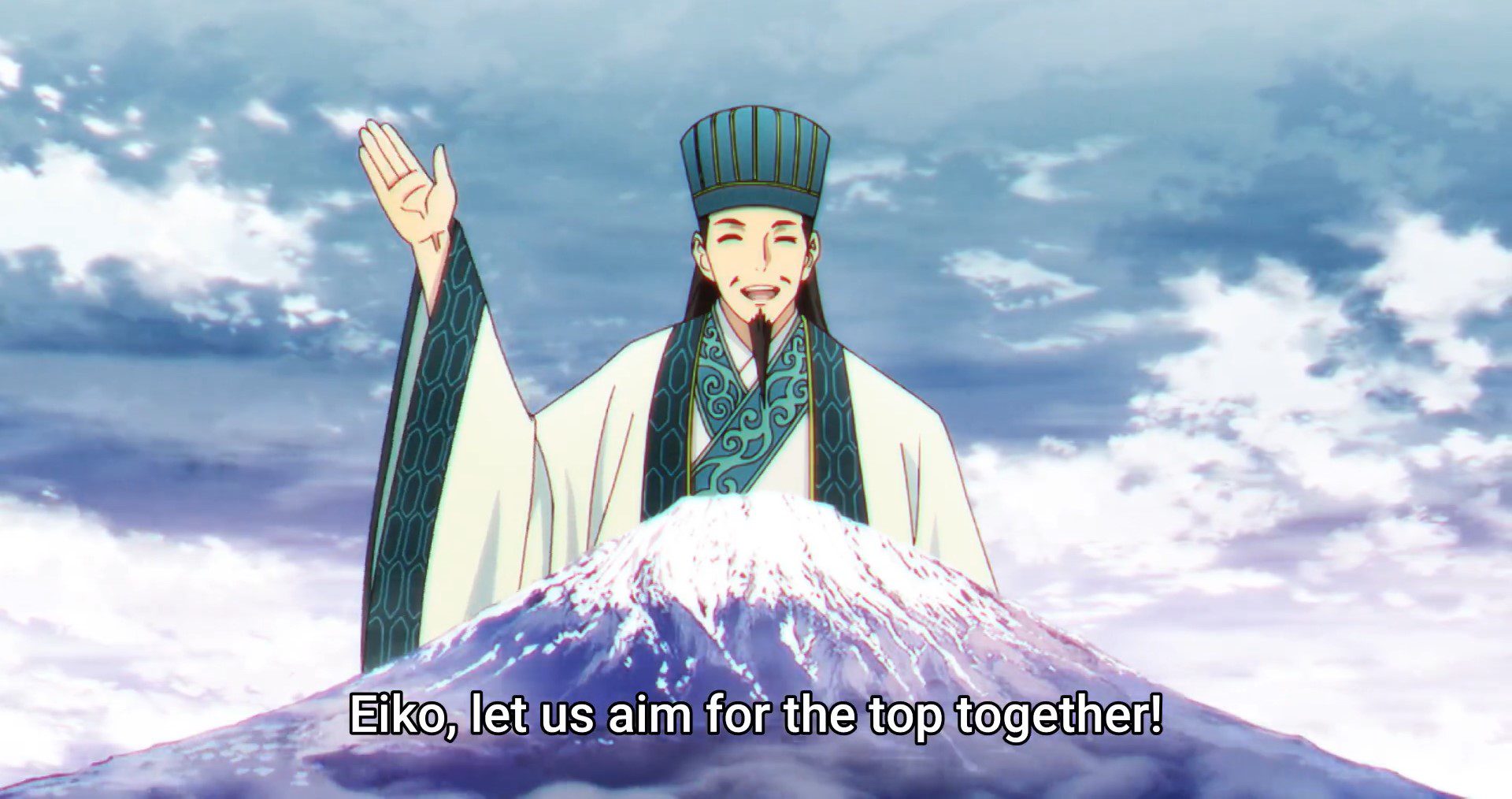