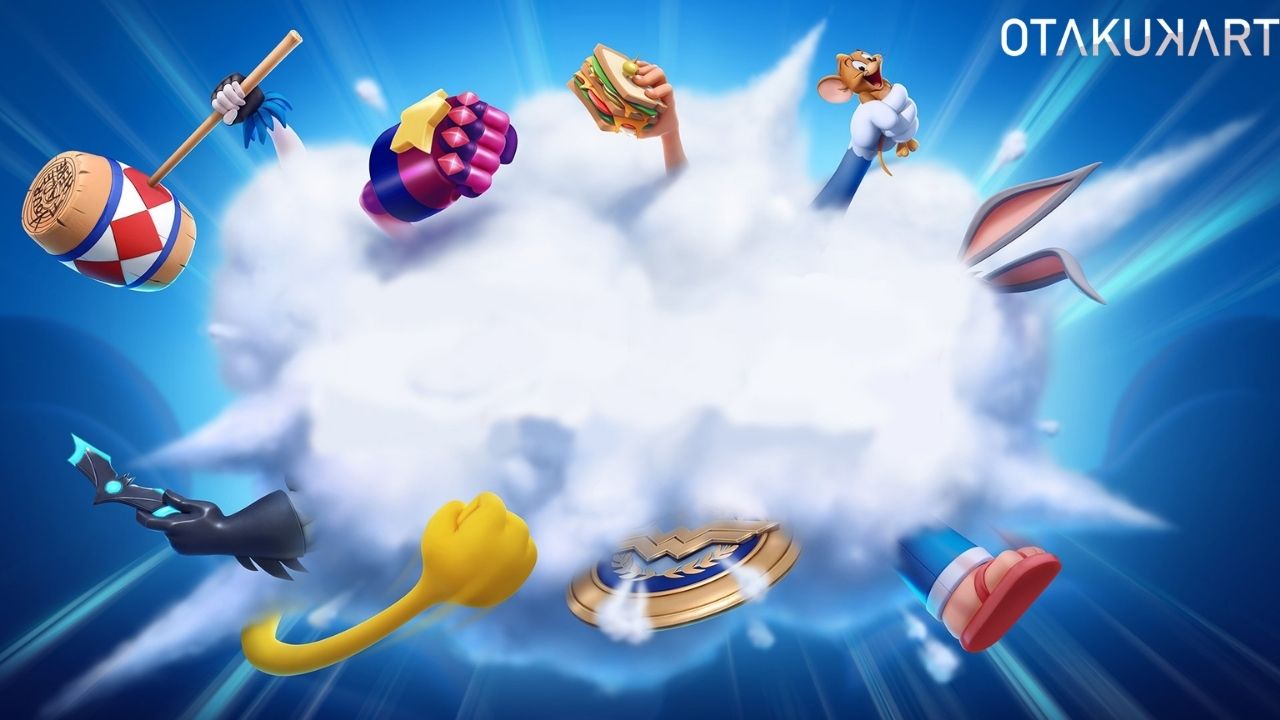 In its restricted alpha testing, Player First Games’ Multiversus is wowing players all around the world. Giving players an experience that combines the competitive fun of a Super Smash Bros.-style fighting game with Warner Bros.’ iconic characters, it’s time to bring MultiVersus back into the spotlight. It will feature a slew of playable characters from our favorite WB series and movies in the wackiest-looking game ever. Now, fans are going crazy over the MultiVersus release date.

In May 2022, we received an update with fresh gameplay details and a brand-new cinematic trailer. Is there a release date yet? We believe you will be able to play the game sooner than you think. 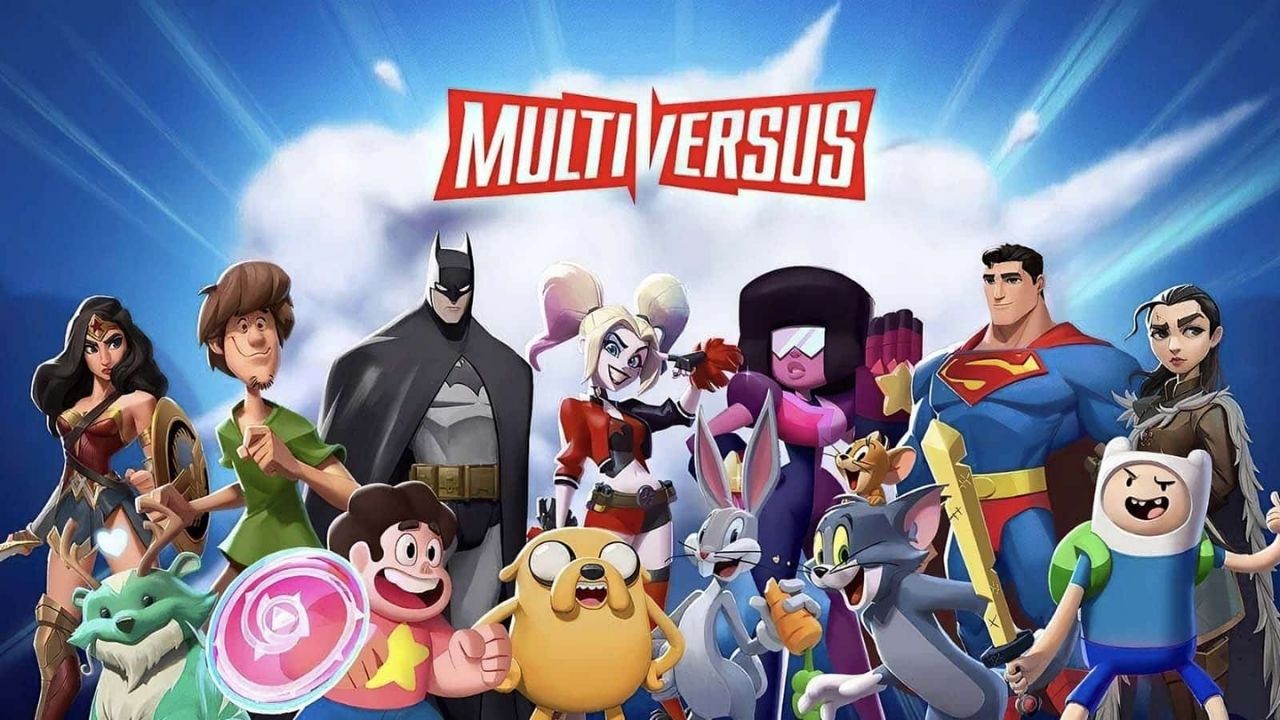 While the closed alpha is still in progress and an open beta is planned for the summer, many players are still wondering when they will be able to get their hands on the full release of MultiVersus. Here’s what we know so far.

What Is MultiVersus About?

MultiVersus is a new free-to-play platform fighter in the Super Smash Bros. style that contains playable characters from Warner Bros. properties. Multiversus features characters such as Bugs Bunny, Jake the Dog from Adventure Time, and even Arya Stark of Game of Thrones, in addition to the usual suspects like Batman, Wonder Woman, and Superman. Actors like Maisie Williams reprise their roles in the game, giving these characters a full voice.

There are microtransactions in MultiVersus because it is a free-to-play game. A free and a premium battle pass are available. You’ll be able to customize your characters with a variety of cosmetic accessories, as well as creative explosion effects when you knock an adversary off the screen. A perk system and character leveling are also included in the customization.

MultiVersus sets characters from multiple WB, HBO, and DC series against each other in a battle royale. As a result, you’ll see Superman battling Steven Universe, Harley Quinn against Velma from Scooby-Doo, and, probably most weird of all, Tom and Jerry cooperating as a team under the direction of a single player. 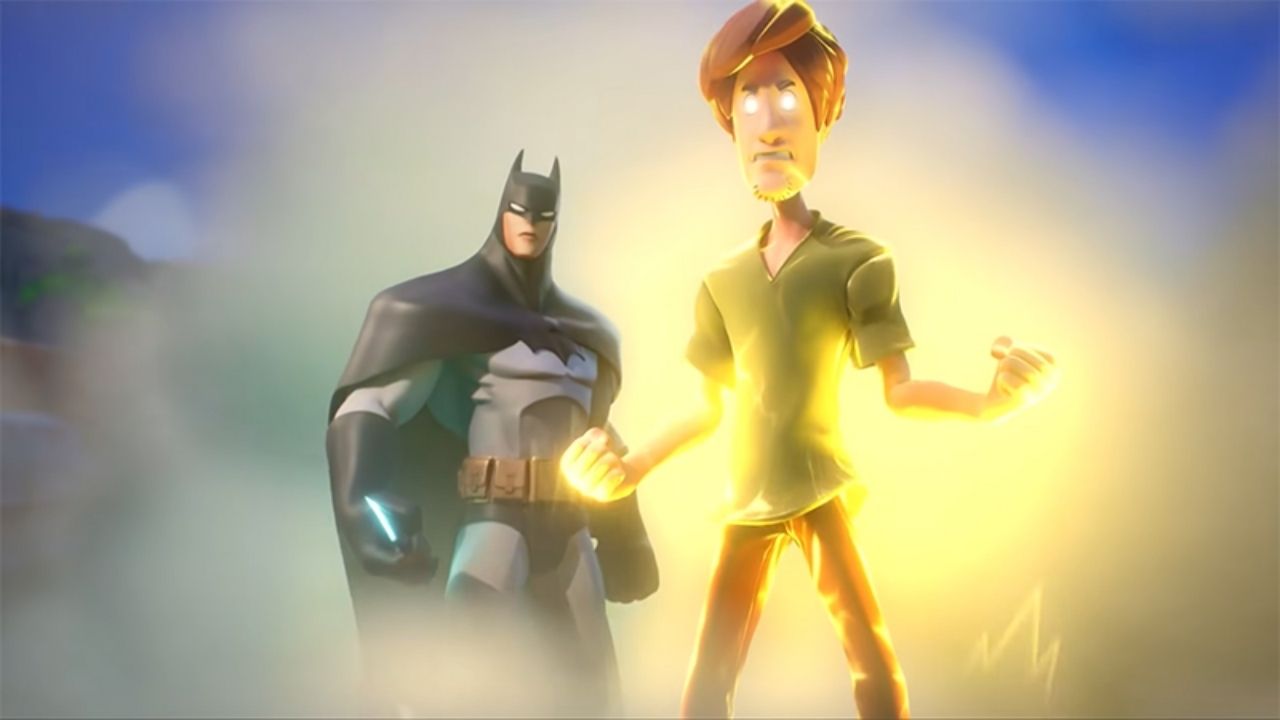 The Batman & Shaggy in the MultiVersus trailer

It’s a bit underwhelming that some of the most popular characters, such as Superman and Batman, aren’t available right away. You’ll need cash to unlock them, which you may earn by playing. At the very least, you can practice with locked characters in the lab to become comfortable with their move sets in case you come across one on the other team.

Attacks and specials are individually coupled to a single button and directional inputs, similar to Smash. But to dismiss MultiVersus as a straight-up Smash clone would be an understatement.

Unfortunately, no release date for MultiVersus has been confirmed as of this writing. With the game having only recently begun closed alpha testing and open beta testing is set to begin in July 2022 at an unspecified time. This was according to the game’s most recent cinematic trailer, which revealed some new roster members.

The game has a starting roster and a verified closed alpha and opens beta at the time of its announcement. But, now what we do know is that MultiVersus currently has a release date of “2022,” which means that, barring any severe delays, the game will be released in its entirety somewhere in the latter half of this year. These are just random guesses.

The official MultiVersus website is presently accepting applications for a closed alpha, in which a small group of people will be allowed to test the game on their preferred system. From May 19 until May 27, the closed alpha will be available. Don’t be concerned if you aren’t chosen for the alpha. The open beta, which begins in July 2022, will be open to all participants.

Meanwhile, MultiVersus is off to a great start, and everyone is looking forward to seeing what comes next. MultiVersus is set to be released for PlayStation, Xbox, and PC consoles in 2022. This was everything we had about the MultiVersus release date. Stay tuned for more!

Also Read: Avowed: When Can We Expect The Obsidian Game To Release?