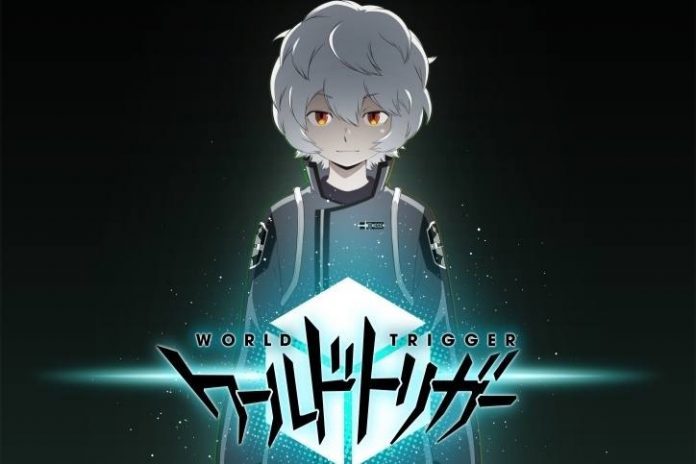 The manga series World Trigger, also known as WorTri, by Daisuke Ashihara was serialized in Weekly Shōnen Jump from February 2013 until November 2018. In December 2018, it was transferred to Jump Square. Shueisha has compiled its chapters into 24 Tankōbon volumes as of December 2021. In North America, the English translation of the manga is published by Viz Media. In this article, we will know why World Trigger Manga Takes Another One-Month Break. so keep reading.

On Monday, April 25, 2022, the official World Trigger manga Twitter account announced that the manga series would take another break for the June issue of Jump Square, which is set to be released on May 2. The reason for this is the manga creator’s “poor health.”

Jump Square will be featured in World Trigger’s July issue, which will be announced on June 3. It is not rare for them to take a month off. The manga took a break from publishing in the January issue earlier this year. Due to Ashihara’s deteriorating health, it also took a break from the March, May, and November issues.

Mikado City has been invaded by a group of strange creatures known as The Neighbors, who are immune to traditional weapons after an unexpected gate opening to another world. Following the arrival of the Neighbors, a new organization called the Border Defense Agency was formed to combat them using new weapons known as “Triggers.” Even though the gate has been open for several years, the neighbors continue to pose a threat, and border agents remain vigilant.

Despite the delicate nature of the situation, Osamu Mikumo, a member in training, is not permitted to use his Trigger outside of headquarters. Meanwhile, Osamu, a teacher’s aide, is being bullied by his classmates and attacked by his neighbors, forcing him to choose between right and wrong. He soon realizes, however, that he is a disguised humanoid neighbor, Yuuma Kuga, who has just arrived at school.