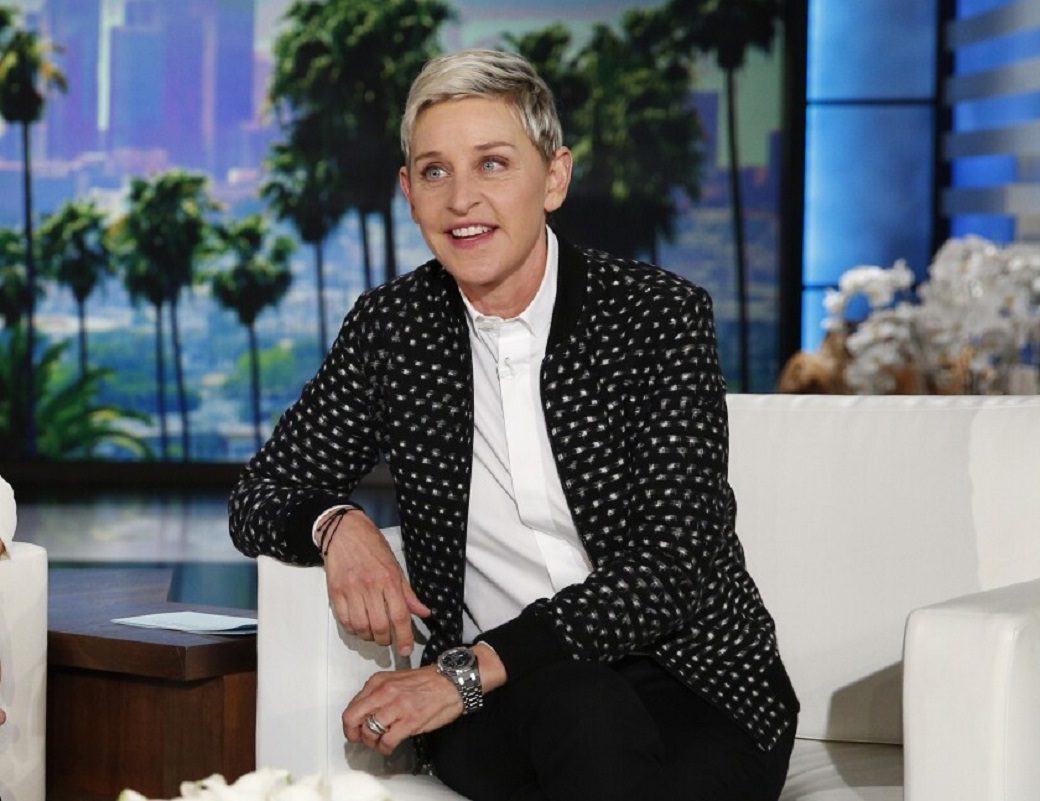 Why Ellen Is Ending Her Show

The famous host Ellen DeGeneres is ending her talk show “The Ellen DeGeneres Show”! Yes, you read it right. There are reasons for her doing this which I think all her fans and viewers will want to know. Before starting our discussion of why Ellen is ending her show, do you know the last episode is going to air in May 2022? We will also talk about this.

The Ellen DeGeneres Show is a talk show where celebrities and a number of personages arrive as guests. Ellen along with these guests entertained the audience and made them laugh for over 19 years. The show was started on 8 September 2003 and became popular with the very first episode. However, season 6 gained enormous popularity and made Ellen the best host on television.

For those who are following the show closely, the ending of the show will be an unbelievable kind of thing. But everything comes to an end if not today then tomorrow. Let us discuss why Ellen is ending her show, shall we?

Why Ellen DeGeneres is Ending her Show?

In the year 2021, Ellen DeGeneres gave her reason for ending the show. She said that it was in her mind for two or three years. In fact, she was going to stop hosting the show in season 16 itself but seeing the success of the previous seasons, she was asked to sign a contract of four years at the time when she was thinking of doing only one season. She eventually ended up signing up for three more seasons. This contract will end in 2022 and she will walk away from the show. 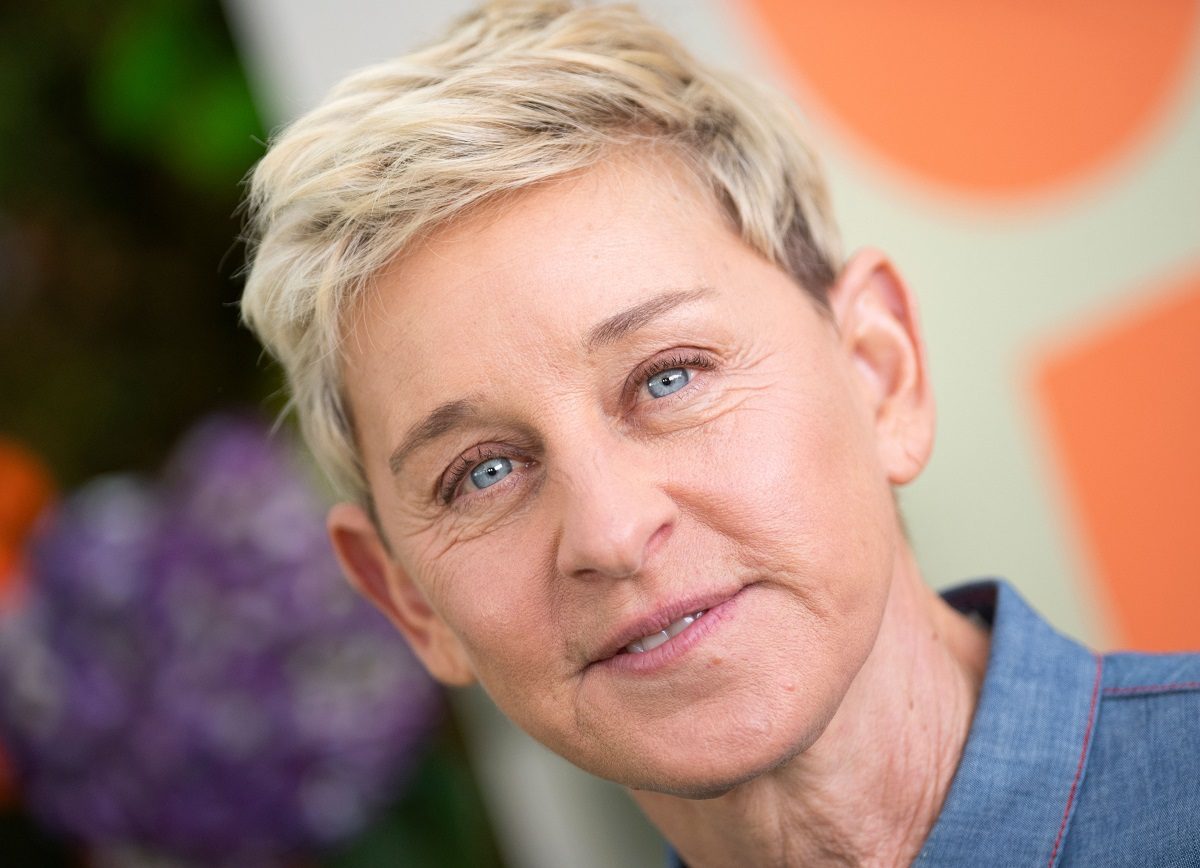 Why Ellen Is Ending Her Show

The reason why she is ending her show is that according to the artist the show no longer challenges her creativity. The one thing that keeps an artist going is growing. If an artist can not show what he or she is made for, then continuing the thing is not a good choice.

However, there is one more allegation after which the rating of the show dropped. It was said that Ellen and other team members have created a toxic work environment on set. According to an allegation, some employees repeatedly faced bullying, harassment, and sexual assault from the top producers of the show. After the incident, Warner Bros. took the matter into its hand and fired three producers in one go. In the premiers of season 18, Ellen apologized for the behavior that her staff members had faced.

In spite of this, the reason why she is ending her show is not related to any of those incidents. As she said that if those things have been the reasons, then she would not be doing any other season after the incident.

It is important to note that after the allegation was proved right, nearly one million viewers stopped watching the show, although the premiere of 18th had the highest rating.

When the Last Episode of Ellen will Air?

The episode that Ellen will host for the last time will air on 26 May 2022, Thursday. In her last episode, you will see the returning of her 4,000 guests to celebrate the time and memory that they have spent together. Among those 4,000 people, some celebrities are Michelle Obama, Kim Kardashian, Serena Williams, Zac Efron, etc.

A Still From Ellen’s Talk Show

When the show gets off-air, you can still watch the repeat telecast on affiliate stations throughout the summer. As the show is going off-air, Ellen is paying some extra bonuses to all the employees. Ellen apologizes to them for the misbehavior they faced on the set.

Guest of the April Week

This week we are going to see some super cool guests. On 25 April 2022, Monday, the guests were Robin Roberts and Dwyane Wade. On the 26th of April (Tuesday), the guests will be Adam Levine and Bethenny Frankel.

You will see Rob Lowe and Portugal. The Man on Wednesday which is on 27 April 2022. Lily Tomlin and Charlize Glass will arrive as the guests on 28 April 2022, Thursday. And on the last episode of the week, which is on Friday, 29 April 2022, you will see Sterling K. Brown, guest host Stephen tWitch Boss, Nick Lachey, and Vanessa Lachey.