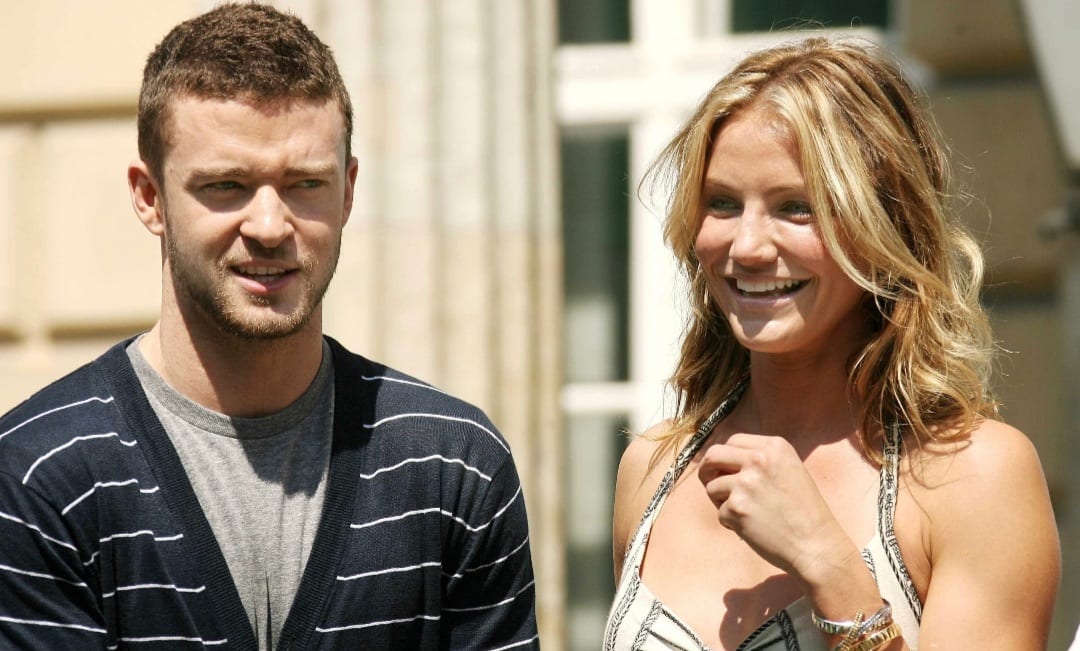 Cameron Diaz and Justin Timberlake were once one of the hottest Hollywood A-list couples. Their relationship was the talk of the town, and the paparazzi covered them extensively. They had met at the Nickelodeon Kid’s Choice Awards in April 2003. Diaz presented the pop star with the “Best Purp” award. Things started between them after that, and by July, they grew very close. Their relationship reportedly became official during Timberlake’s tour with Christina Aguilera. One of the hottest couples of the mid-2000s, they eventually broke up in 2007. So why did Cameron Diaz and Justin Timberlake break up? Let’s find out!

Diaz and Timberlake’s pair was one of the most beautiful star couples in the 2000s. Their relationship seemed like a strong couple for a while. They worked on a couple of projects together. The couple voiced characters together in “Shrek The Third.” They also appeared together on Saturday Night Live. In 2011, they came together once again for the film Bad Teacher. Following their breakup in late 2007, the couple seemed cordial and friendly. They not only continued working on several movies but also seemed to be on good terms. However, was everything good between them post-breakup? Was their breakup amicable, or the real picture is something else? Read on to find that out.

Why Did Cameron Diaz And Justin Timberlake Break Up? 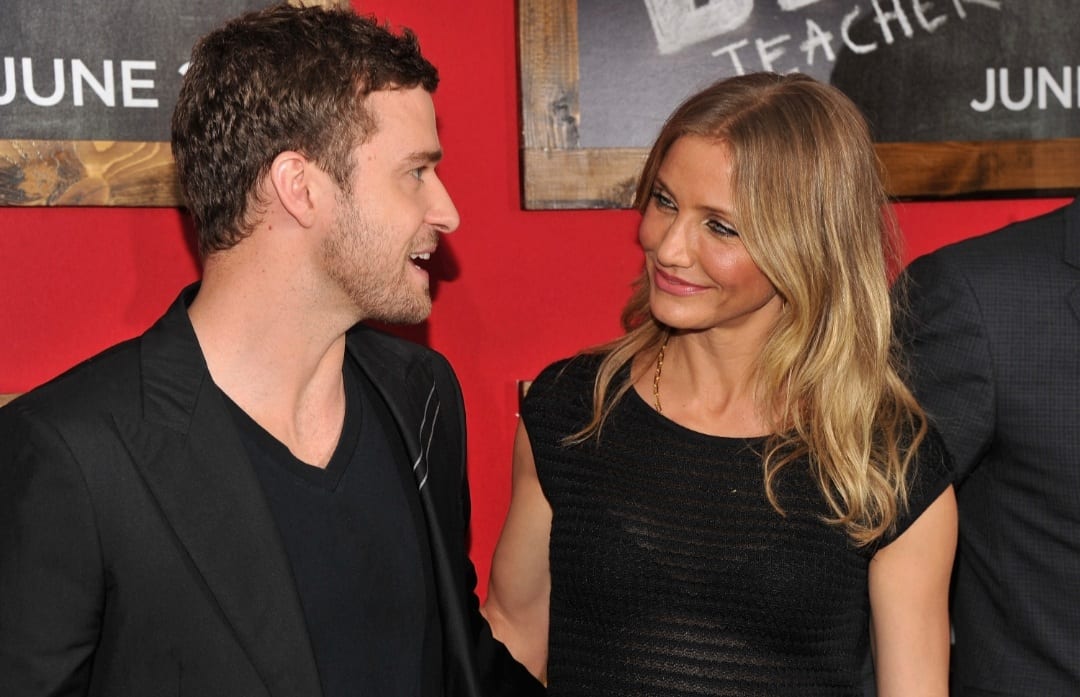 Diaz and Timberlake were one of the most popular celebrity couples of the mid-2000s.

Diaz Did Not Want Marriage Or Kids

Cameron Diaz wasn’t very keen on the idea of marriage. And she had made that clear a couple of times in interviews and chat show appearances. The actress eventually did tie the knot with Benji Madden. However, she had stated several times in the past that she had “commitment-phobia.” Apparently, she was adamant on her take until she met Madden. She must have had a change of mind after the two met. That’s because she had reiterated her views on marriage as recently as 2014. She said in an interview that she was not looking for a husband or marriage.

She also said that she’s just living and not thinking about what she should and shouldn’t do with her life. And things were like this for a pretty long time. Back in 2006, while talking about her relationship with Timberlake on Ellen, she also told what she thinks about marriage. “I’m a commitment-phobe, I don’t want to get married,” she said on the Ellen DeGeneres show. It was clear that she was not into marriages at all. Later, in an interview with Marie Claire, Diaz also talked about society’s expectations of women getting married. She said that just because marriage is something everyone expects a woman to have, she’s not going to do it.

Also Read: Did Crainer And Thea Break Up, The Minecraft Couple Fell Out?

Justin Wasn’t Keen On Marriage Either

A year after her Ellen DeGeneres appearance, the couple called it quits on their relationship. Diaz wasn’t the only one who didn’t believe in marriages at all. Justin was not particularly keen on the idea either. He was also on Ellen DeGeneres and talked about the possibility of marrying Diaz. When Ellen coaxed Timberlake about the possibility of marriage, the former NSYNC member made clear that he had no urge to tie the knot any time soon. He went on to share his views on marriage and children in an interview with GQ the same year. The pop star had said that he had two dogs for kids, clarifying his take on kids (human ones). 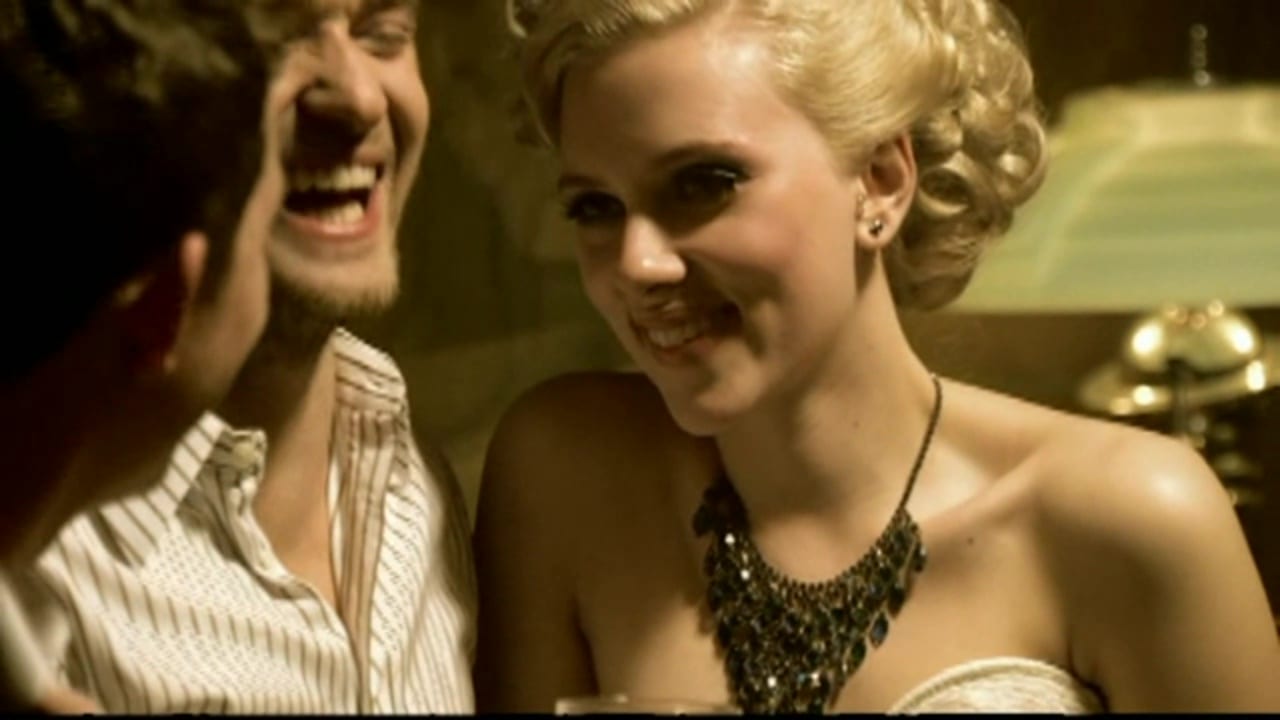 According to reports, Johansson’s casting in Timberlake’s hit music video caused a rift between him and Diaz.

What Caused Cameron Diaz And Justin Timberlake To Call It Quits?

Although Cameron Diaz and Justin Timberlake made for a great-looking couple, their relationship ended abruptly in 2007. The relationship started having troubles after Timberlake’s “What Goes Around…Comes Around” music video came out. The music video featured Scarlett Johansson, who was reportedly the reason for the rift in the couple’s relationship. The tabloids at that time were abuzz with the news of Diaz being unhappy with Johansson’s music video appearance. According to reports by Us Weekly at that time, Cameron was very jealous of Scarlett. Diaz was upset over Timberlake casting Johansson without telling her. Gossip started flying around about Johansson and Timberlake hooking up, which likely triggered the rift in the relationship. After they broke up in January 2007, the two reportedly had a heated exchange in Prince’s Golden Globes after-party. Diaz is currently married to Benji Madden, while Timberlake is husband to actress Jessica Biel.