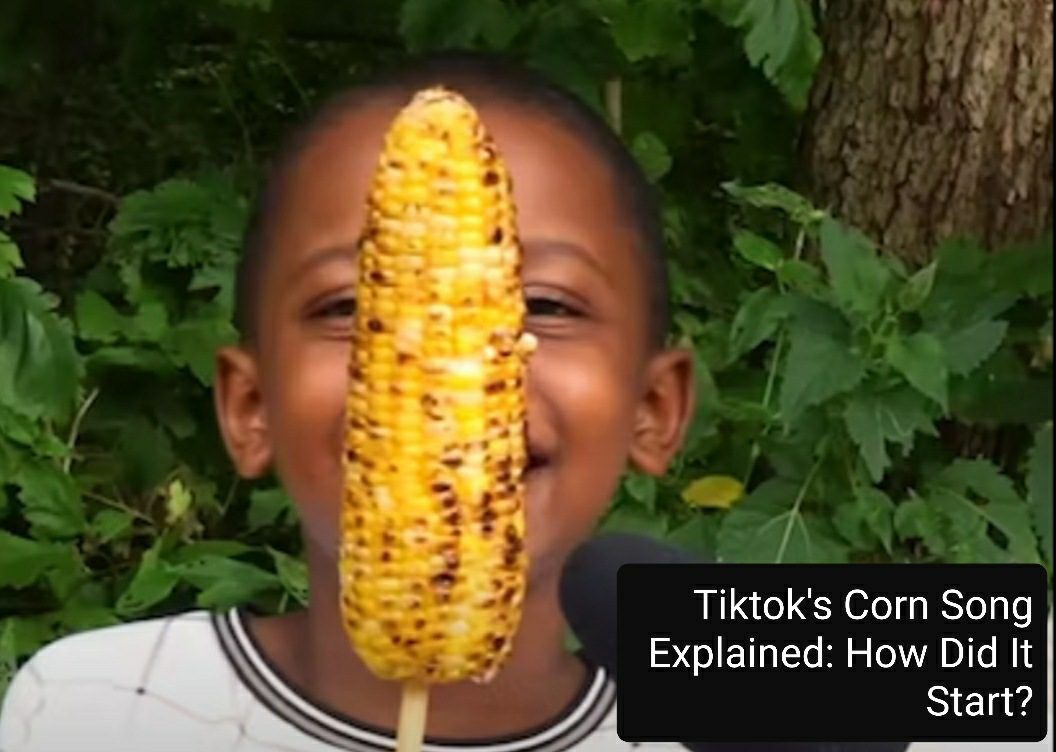 Want to know what Tiktok’s Corn Song is? The platform has now come up with an adorable song about corn which is enjoyed by millions of people globally. Yes, it’s the corn we eat! But why is it corn and not any other food? Well, the trend all started from an interview where a young boy shares his love for corn, so bad. So, it’s his words that are tuned into music. That is what the Tiktok’s Corn Song is. Makes sense? However, the unique thing about this song is people are using it not for their love for corn but also for the other things that they prefer doing.

Let’s dive into this piece to learn everything about Tiktok’s Corn Song.

Tiktok’s Corn Song: All To Know

It’s the host of RecessTherapy, Julian Shapiro-Barnum, who has shared a video of an interview on his Tiktok account. He asked the boy, Tariq, about what he loved the most and the reason behind it. The boy said, “For me, I like corn! Ever since I was told that corn was real, it tasted good! And then when I tried it with butter, everything changed! I love corn. Mmm, corn.” Julian further asked him if everyone should try eating corn. Well, not everyone likes corn. So, it was an obvious question that the host wanted to know. In response to that, Tariq said, “No, not everyone has to like it to be the best. You just have to try it. Have a bite!” He appeared very cute in the video, holding the corn in his hand and saying, ”I mean, look at this guy. I can’t imagine a more beautiful thing. It’s corn!” How sweet! Lastly, he concluded by saying that corn should cost $1. To date, it has garnered several likes and views. The video will surely bring a smile to your face, seeing the boy loving it wholeheartedly. 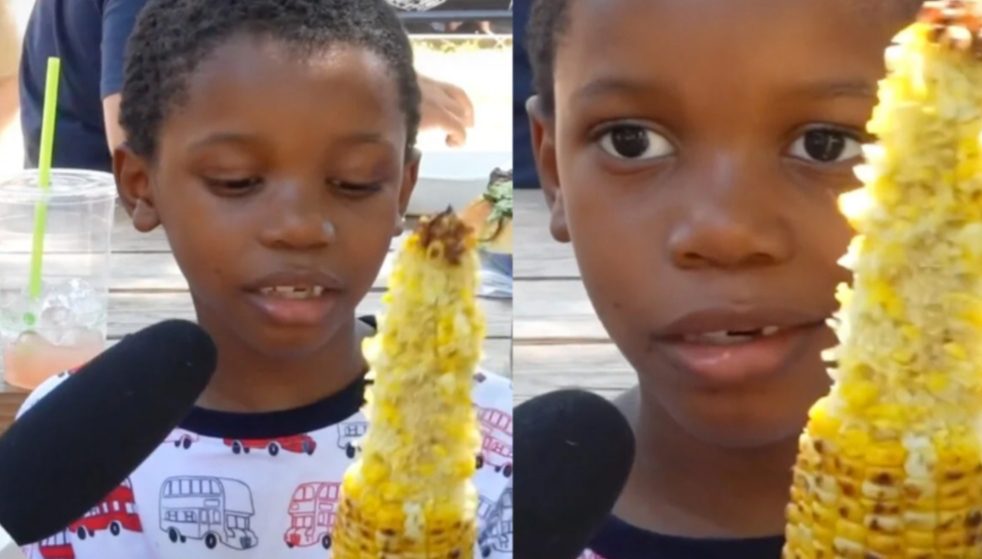 Tariq, the person behind the Tiktok’s Corn Song

Has this started Tiktok’s Corn Song? Not really! With the popularity of this video, Julian posted another video on the platform, with the same boy asking him to guide his followers by mentioning three ways of eating corn. That has been something starting the Corn Song.

As mentioned, Tiktok’s Corn Song is now used by people only who love corn but also some other things. Be it working from home, dancing in rain, or having anything particular that is enjoyed by the user wholeheartedly. In addition to this, people have been showering Tariq with loads of love. One user even commented that he loves Tariq as much as he loves corn. Best Wishes!

Also Read: Who is Pierre Boo on Tiktok? All about the Influencer!